Qihoo 360 has a new vacuum robot! The 360 ​​S6 Pro is an upgrade of the 2018 ​​S360 released in 6. In addition to a revised design, the Pro model offers higher suction power, a stronger battery and many new software functions.
look at

As previously announced, Roborock has launched a new top-of-the-range vacuum robot. The Roborock T7 (probably Roborock S7 in Germany) offers, among other things, the new Mason 7.0 algorithm, which promises even more efficient cleaning, high suction power and a wiping mode with electrical water distribution. The Roborock T7 initially only appears in China and costs the equivalent of around 385 euros.
look at

Roborock has introduced a new high-end vacuum robot. The robot picks up the name Roborock S6 or T6 and is already the 3. Generation of the manufacturer. In addition to an enhanced map function with improved room layout, the 3. Roborock Generation especially in detail experienced some innovations. All information can be found summarized in the post. 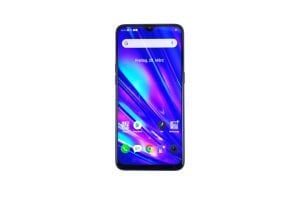