And the China robot vacuum greets you every day. You might think if you look at the abundance of new vacuum robots that appear every week in the range of goods in the popular import shops. However, Qihoo 360 is one of the better-known brands from the Far East and has already established itself in the western markets.

The company also offers powerful vacuum robots at a reasonable price LDS laser navigation, wiping function and more. The 360 ​​S6 Pro was introduced in early 2020 and is the latest model (as of March) from the manufacturer.

The larger battery goes hand in hand with a longer working time. With just one charge, the 360 ​​S6 Pro can clean an area of ​​around 300 m². Unless the 420 milliliter dust container reaches its limits beforehand. Regardless of whether the battery is empty or the dust container is full, the return-to-home function brings the vacuum robot safely back to the charging station. The charging process takes up to 4 hours. 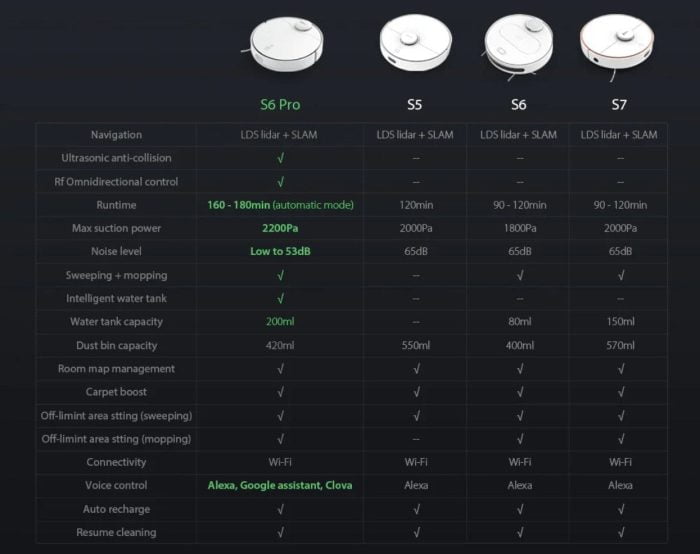 For a constant water pressure when wiping, the robot vacuum has one electric water pump fitted. Like the suction power, it can also be Water release in 3 stages establish. The water tank offers a volume of 0,2 liter. The microfiber cloth used for wiping is interchangeable. 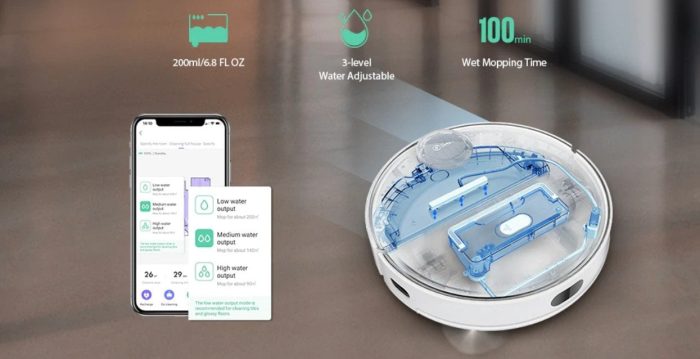 The 360 ​​S60 Pro is not only via app, but also via Remote Control controllable. However, this means that only the most basic functions of the robot vacuum can be operated. If you want extensive access to the mapping functions, you cannot avoid the app. This is where the 360 ​​S6 Pro has some innovations to offer. 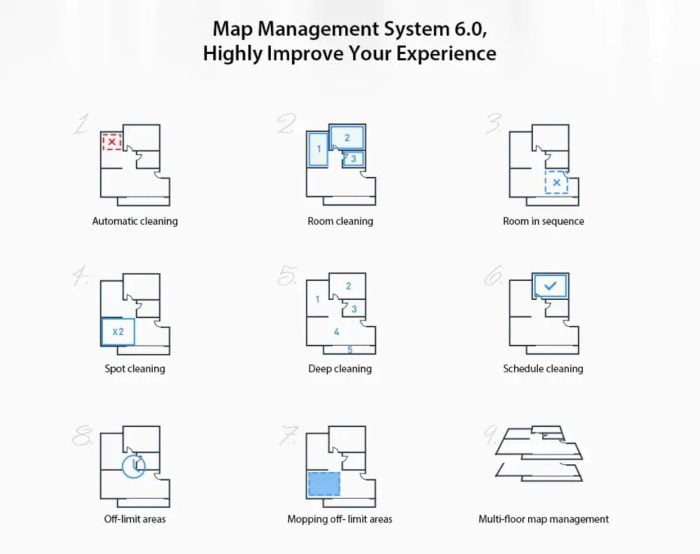 The laser distance sensor responsible for detecting the room makes the new one SLAM V5.0 algorithm and multi-floor mapping V6.0 advantage. The vacuum robot is thus able to save several room cards and to divide rooms selectively. How exactly the rooms are divided and how the vacuum robot should behave in each room can be individually determined by the user via the app.

Now under 400 € and that would be unbeatable. Are you planning to test the Saugi?

Hey Andi, a test is being planned.