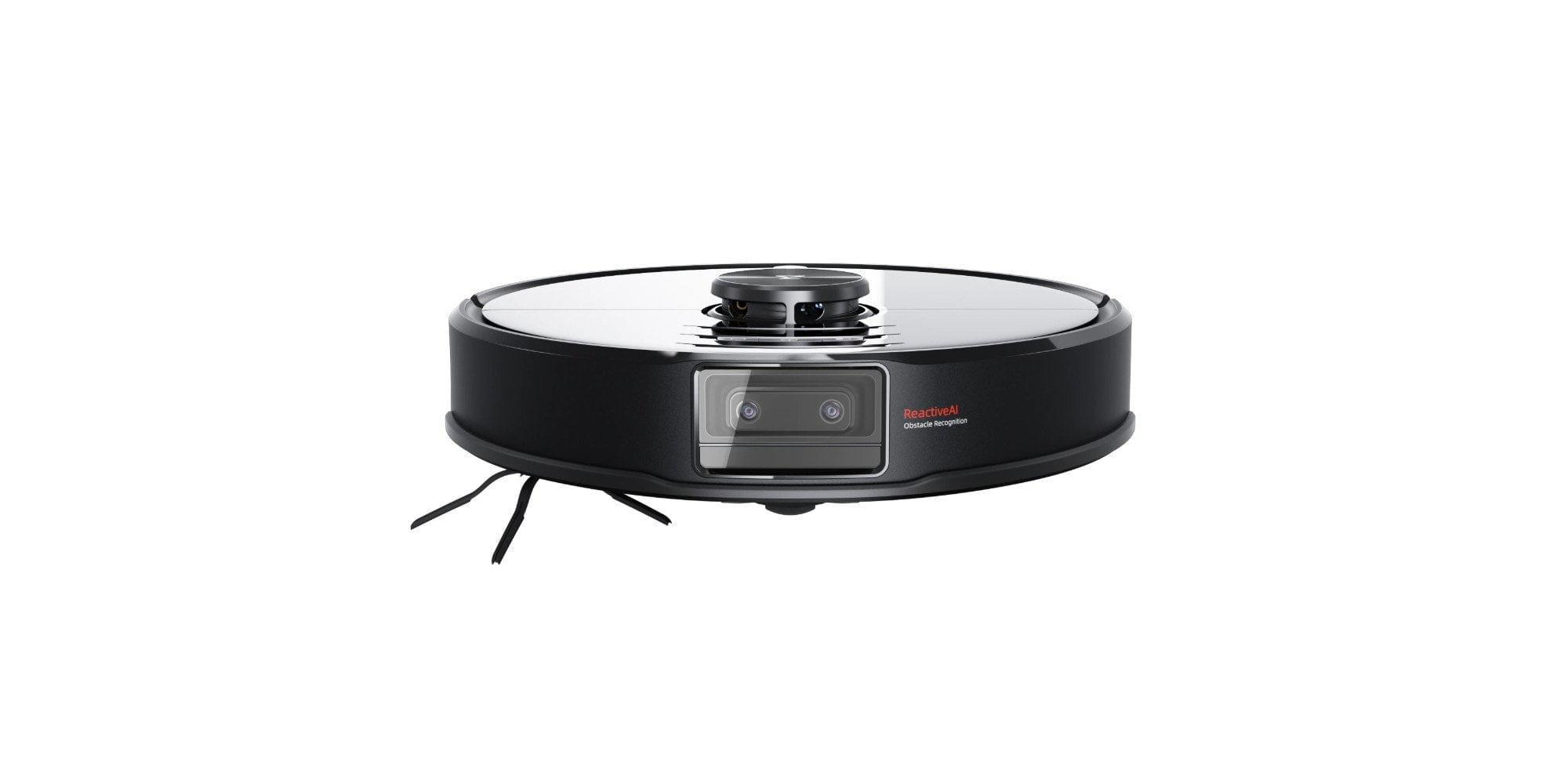 At Media Markt and Saturn there is currently the S6 MaxV for a particularly affordable 499 euros. Click here for the Saturn offer and here for Media Markt offer.

The Roborock S6 MaxV is available now. Cyberport lists the smart vacuum robot with ReactiveAI for 599 euros. Delivery takes place within a few days! Media Markt has also listed the vacuum robot. However, the price there is 679,99 euros.

There is new information about the start of sales of the Roborock S6 MaxV. Media Markt has added the vacuum robot to its range. It is regularly listed there for 679,99 euros. The current discount offer makes it 100 euros cheaper, for 579,99 euros. However, one should note the delivery date. Accordingly, the robot vacuum will only be available from the end of August! 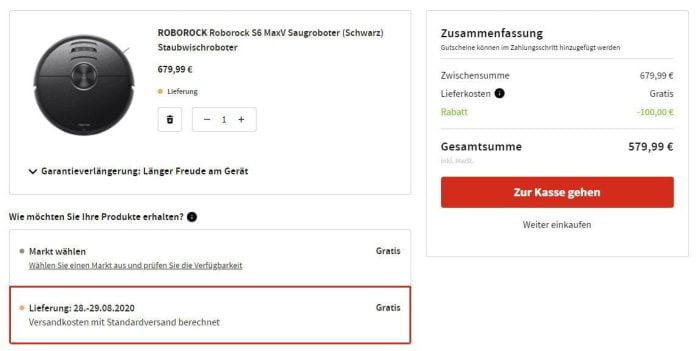 We originally assumed that in China as Roborock T7 presented robot vacuum cleaner comes to Europe as Roborock S7. As it now turns out, Roborock has slightly different plans for the local market. Instead of a Roborock S7, the manufacturer presents us with a Roborock S6 MaxV. A look at the data sheet reveals that it is roughly a further developed Roborock S5 Max. The vacuum robot should be available as early as June at a price of 649 euros.

The most obvious innovation is the stereo camera, which effectively detects obstacles in the direction of travel. What the camera sees is processed by the new ReactiveAI. The heart of the AI ​​is a Qualcomm APQ8053 chip. This is a tailor-made IoT processor especially for machine learning tasks. The ReactiveAI is constantly learning and is able not only to classify objects according to position and size, but also to categorize them. The ReactiveAI knows how to recognize shoes, cables and even dog poo lying around and deal with them accordingly. If an object is not recognized, it is bypassed as a precaution.

The stereo camera is equipped with an infrared sensor so that the ReactiveAI can also do its work precisely in the dark. At the same time, the proven LiDAR navigation system is used, which we already know from other Roborock vacuum robots. But what about data protection? Roborock promises that the recordings will not be saved, not copied and not loaded into any cloud. After the ReactiveAI has processed the recording, it is deleted immediately.

The Roborock S6 MaxV is not only the most intelligent, but also the most powerful Roborock vacuum robot. Compared to the Roborock S6, the suction power of the new model has been increased to 2500 Pa. This corresponds to an increase of 25 percent. Roborock specifies the maximum running time as 3 hours, which in turn is sufficient for cleaning an area of ​​240 m².

The SnapMop wiping system is also new. It is an attachable 297ml water tank with electrically controlled water delivery. A full tank is enough for an area of ​​200 m². The water distribution can be set room-specifically via the Roborock app. There is an automatic wipe blocking zone function to ensure that carpets stay dry.

Several floors are no problem for the Roborock S6 MaxV. Up to 4 maps or floors can be saved and are available in the Roborock for retrieval. The robot vacuum recognizes the change of floor automatically. Exclusion zones (virtual wall) that the vacuum robot should not cross can be conveniently drawn in using the Roborock app. 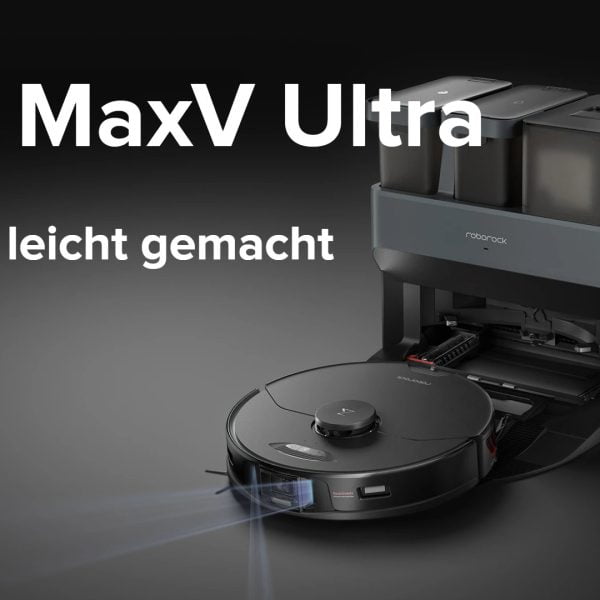