by Timo16. May 2019
Roborock has introduced a new high-end vacuum robot. The robot picks up the name Roborock S6 or T6 and is already the 3. Generation of the manufacturer. In addition to an enhanced map function with improved room layout, the 3. Roborock Generation especially in detail experienced some innovations. All information can be found summarized in the post.
Overview
Manufacturer/Model

If you have the Buy Roborock S6 directly in Germany Cyberport is the first port of call. There is the vacuum robot from 16. May available and currently costs 549 €. More offers can be found at the end of the article.

To the suction robot at Cyberport

Correction: A few days ago it was reported that the Roborock S5 models with some delay the new Software functions (room layout) of the Roborock S6. Roborock has now officially commented on Facebook. Accordingly, such an update of the S5 was planned, but is currently not pursued.

S6 new room management features will be updated on the S5. It's in the plan, but this will not happen in the near future. And this plan wants to come true in line with future product planning, sales and marketing, internal restructuring.

While the good news is that we are pushing the PMs to add multiple-floor map storage in S6 & S5.

More about the German market launch can be found at: en.roborock.com

Almost 1 1 / 2 years after the release of the Roborock S5 series, the independent, but also for Xiaomi producing company "Roborock" publishes a new vacuum robot generation. On the 19. March was the Roborock T6 officially presented. Basically, this is based largely on the previous model, but has to offer in detail some interesting innovations. Below I refer to the name Roborock S6, the identical and available in Europe model. Under the name Roborock T6, the robotic vacuum cleaner has appeared on the Chinese market. 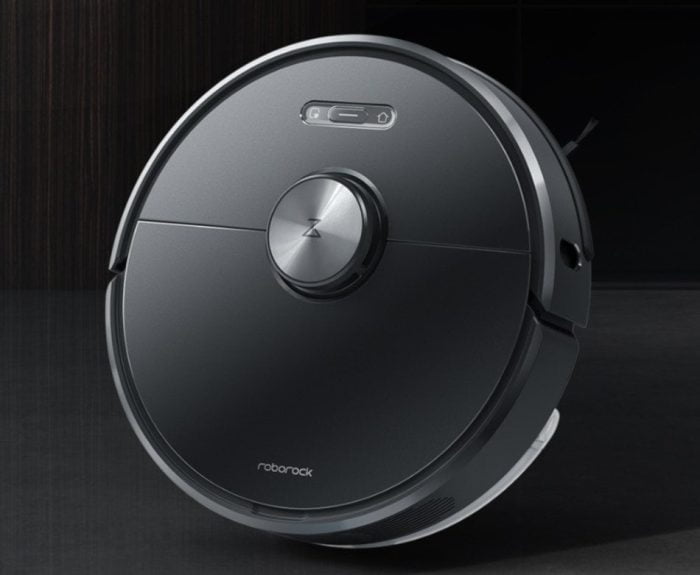 Visually, the S6 differs only slightly from its predecessor. According to Roborock used the new generation higher quality materialssuch as long-lasting plastic rollers from Covestro (Made in Germany), brushes with DuPont nylon fibers, fans from Nidec and sensors from Bosch and KODENSHI. Also revised were the Control buttons on the top. Instead of separate pushbuttons, the S6 uses a single rocker switch.

Again on board is the Laser Distance Sensor (LDS)that graces the top of the vacuum robot. This uses according to Chinese sources one improved SLAM algorithm, resulting in a faster card layout and a more precise navigation in the room is possible. The also new Map Management 3.0 system ensures that room cards are stored permanently and can be called up. In this way, several floors can be registered and individual rooms can be selected for cleaning from the created room maps. 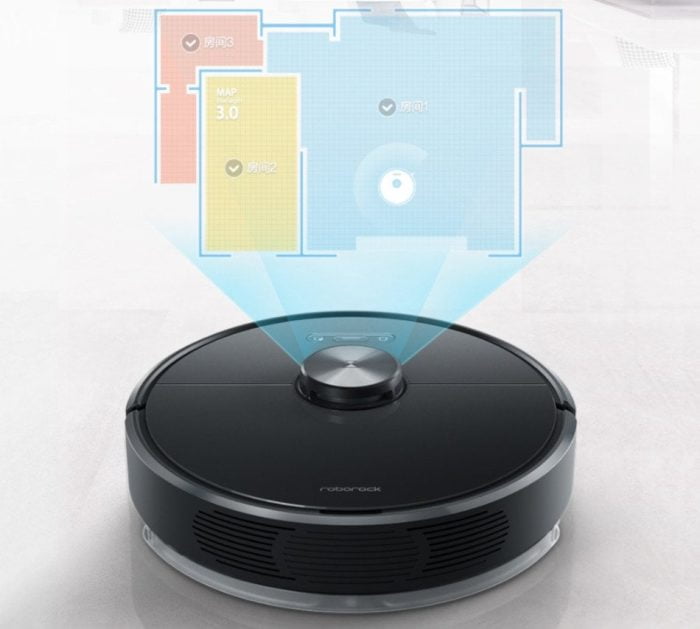 The suction the Roborock S6 remains unchanged 2000 Pa, The removable one dust container with washable filter has a capacity of 480 ml. The interior of the vacuum robot has been revised. A new 30.5 mm engine with noise-reducing air filter reduces the Operation Volume of the vacuum robot. According to Chinese test reports, this almost 4 decibel is below that of its predecessor. 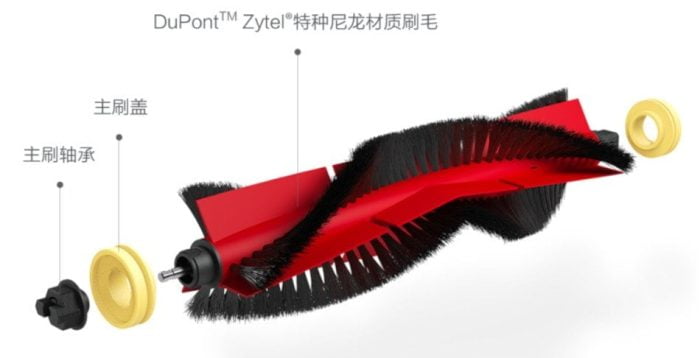 swell masters the S6 with up to 2 cm. The also revised main brush with laterally removable brush bearings facilitates the removal of tangled hair. The wiping function remains the S6. In addition to washable microfibre cloths, the vacuum cleaner can also be equipped with disposable wipes sold separately. The capacity of the water tank is 160 ml.

For the management and control of the vacuum robot Roborock uses again Mi Home App, The app allows you to view and manage the captured maps. With the help of "Virtual Wall" Function, the cleaning area can be limited. Also available is the carpet modewhich automatically detects carpets and increases the suction power. The suction power itself can be regulated via the app in several stages. A Timer function allows you to control the Roborock S6 on schedule. A connection to the Chinese Language Assistant "Xiao AI" allows control by voice command.

The capacity of the permanently installed battery is 5200 mAh, That's enough for one 2 1 / 2 hourly runtime, which roughly corresponds to the cleaning of a 250 m² living space. If the battery power drops below 20%, the vacuum robot automatically moves to the loading dock.

Chinese interested parties can use the Roborock T6 over the Chinese crowdfunding platform "Youpin" Pre-order. The price is 2799 Yuan, which is the equivalent of 367 €. The dispatch takes place from the 04. April 2019. In mid-May, the first import shops should be able to offer the T6 / S6. The German sales launch of the Roborock S6 is also scheduled for mid-May.

You want to know where to buy the Roborock S6? In our price comparison we list the current offers of the most popular shops. All prices are checked and updated several times a day. Should a shop appear several times, it concerns the different warehouses of the dealer. 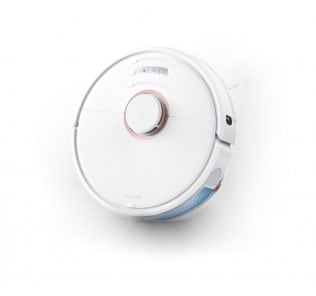 Nice update, but not more. I'm curious if the card functions are also provided for the old model. Otherwise quite interesting for those who do not have Roborock yet.

Think the price will be at the beginning at rather 400 € (on the usual stores), the second generation Roborocks there are now and then already for about 300 €,

Great, I was waiting for that. Costs more than the predecessor, but the room layout is worth the extra cost. I ordered it from Cyberport. I'm curious. Should the days come? Will report if I have him !! LG

200 € more just for the room layout? You can almost get two xiaomi vacuum robots 1. Buy generation. I think that is an impudence for a mere software function to demand such a surcharge. It has otherwise changed as well as nothing to the S5.

Hallo,
has anyone tested whether the S6 recognizes when wiping / mopping when he comes on a rug and he then no longer gives off water?