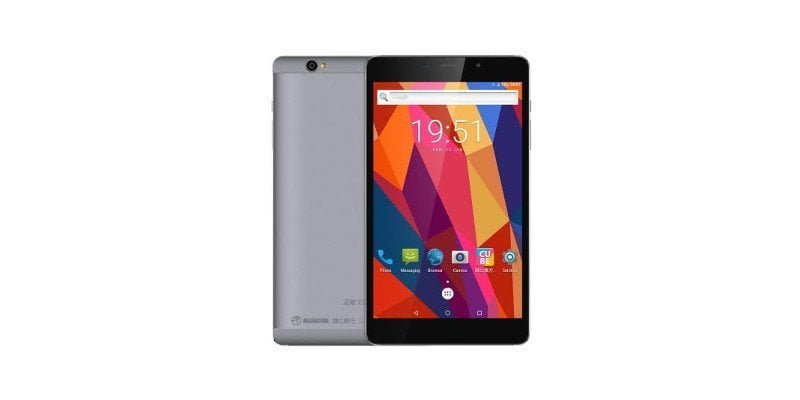 by Timo4. August 2017
The Cube Free Young X5 of the Chinese tablet manufacturer "Alldocube" is an 8 inch phablet with Android N operating system and LTE support. All information about features and features, as well as a first assessment, you can find summarized in this post!
Overview
Manufacturer/Model

A phablet is a combination of smartphone and tablet. With a Dispalydiagonal of 8 inches At first glance, the Cube Young X5 is a tablet, but will be replaced by the extra mobile support to the so-called phablet. The panel is of type IPS. The display resolution is 1920 x 1200 pixels, with a dot density of 283 DPI and an aspect ratio of 16: 10. By the so-called One Glass Solution (OGS) For example, the display panel and the touch panel are directly connected without multiple layers separating them. This technology provides a lower production weight and a clearer and brighter appearance. The touch screen supports a maximum of 10 simultaneous inputs.

The one used by Alldocube MediaTek MTK8783 is a typical tablet processor with LTE support. This system-on-chip, which has already come of age, has already been used in numerous other cube phablets and is still used today by other manufacturers, such as Lenovo (Lenovo Phab 2 Plus) or Medion (Lifetab). The 64-bit processor has a total of 8 processor cores, which are subdivided into 2 clusters with four Cortex ARM-A53 cores each. The maximum clock rate of the cores is between 1.3 and 1.5 GHz. The GPU is of the type Mali-T720 MP3 and can inter alia also decode h.265 encoded video material at the hardware level. The memory equipment consists of a 3GB Large Memory (LPDDR3) and an expandable 32GB large internal memory zusammen.

Smartphones and tablets without front and main camera are now a rarity. The Cube Free Young X5 also uses one 13 Megapixel main camera, as well as one 5 megapixel front camera, In contrast to many tablets, the main camera is additionally provided by a LED flash and autofocus supported. Details on the image sensors used and the recording options are not yet available. 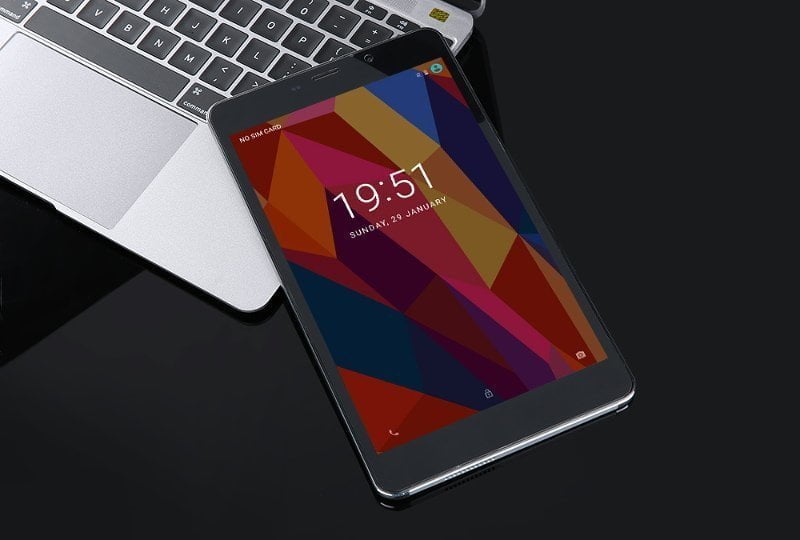 The phablet can be used for both Telephoning, but also for mobile surfing be used. Although 2G, 3G and 4G frequencies or bands are supported, However, FDD-LTE is only supported with 1 and 3 volumest, so LTE with this device especially in Germany only severely restricted can be used. The WiFi compatibility amounts to the protocols 802.11a / b / g / n. device is available in version 4.0. Further features are a GPS Compass Module, an SD memory card slot, an 3.5 mm jack audio jack and a micro USB port for charging or transferring data. The capacity of the non-exchangeable Batteries is 3800 mAh. 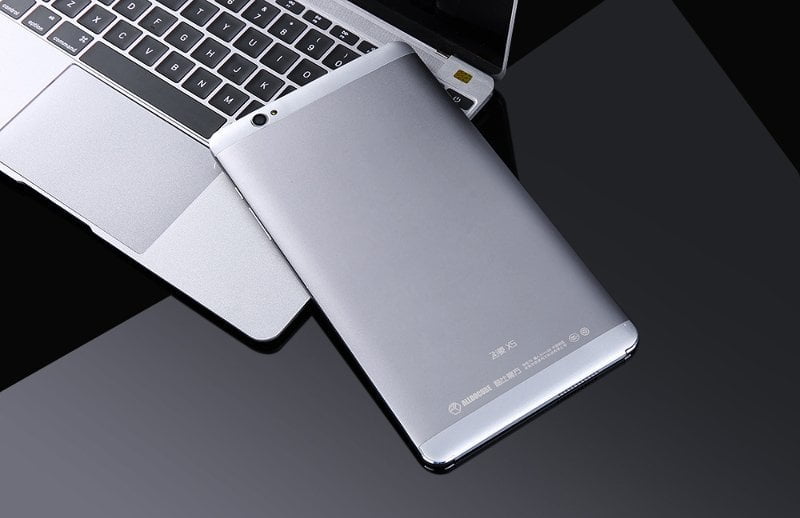 The Alldocube or Cube Free Young X5 is a clear niche product. If one looks at previously published devices with similar features, it is clear that although a liquid system will be expected, it can certainly lead to performance drops especially in multitasking and gaming. A clear disadvantage is the sparse support of individual mobile radio frequencies, whereby the phablet is limited in the German mobile network is available. Precisely because of these clear criticisms, it is advisable to wait for the first test reports. If a test copy of the Cube Free Young X5 reaches us, the detailed test will be published here!