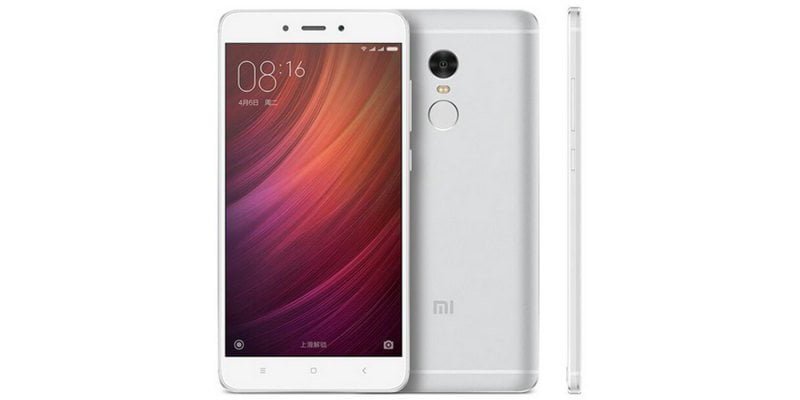 by Timo23. May 2018
Xiaomi has done it again and released an "improved" model of the popular Xiaomi Redmi Note 4. The smartphone, which comes in the name of "Xiaomi Redmi Note 4X", shows in comparison to the basic model no noteworthy innovations and rather promotes the versions confusion. Everything you need to know about the smartphone, we have compiled in this post!
Overview
Manufacturer/Model 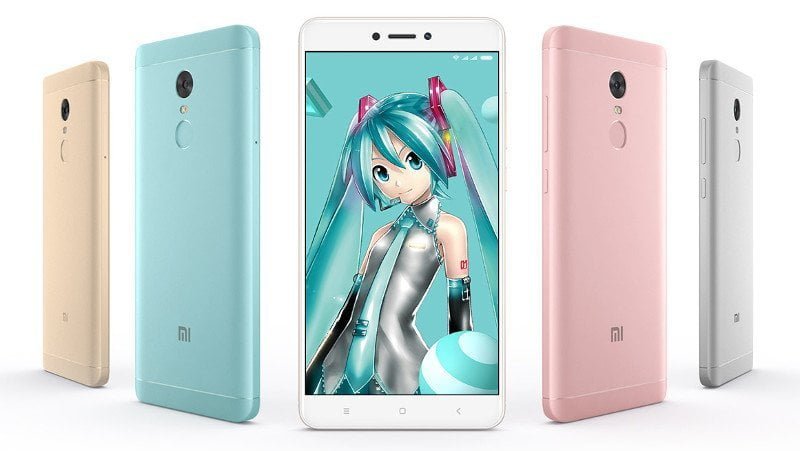 The Xiaomi Redmi Note 4 with LTE Band 20 is available now! Thus, the smartphone can be extensively used in the German LTE mobile network. Attention, the "International" model does not offer LTE band 20! Only the installed ROM has been extended by several languages! Enclosed you will find vouchers for Note 4 and Note 4X International and for Note 4 Global with LTE Band 20.

With the "X" as an addition, one could almost think that this smartphone is a much faster model, with new hardware. In reality, the addition is of no importance. The built-in processor is - just like in the Redmi Note 4 (International) - one Qualcomm Snapdragon 625, The storage equipment also remains unchanged 3GB and 32GB or 4GB and 64GB, The counterpart for the Chinese market with the MediaTek Helio X20 processor will still be available. Only in the supported network frequencies there are a few things to consider. Usually Xiaomi smartphones do not support all LTE frequencies used in Germany. Also the Redmi Note 4X is coming without LTE band 20 out. At the same time, however, it also became one special model of the Note 4 announcedincluding, among others LTE band 20 supported!

Here is some more information about the processor itself. The Qualcomm Snapdragon 625 is a middle class introduced at the beginning of 2016 Octa-core processorwhose cores clock with a maximum of 2 GHz. In combination with the Adreno 506 processor graphics The system-on-chip delivers enough power for everyday applications and smaller games. The internal memory can be with a MicroSD memory card expand to more 128GB.

The display with a diagonal of 5.5 Inch resolves in Full HD (1920 x 1080) and thus achieves a point density of 403 PPI. The luminance the manufacturer states 450 threadand Contrast ratio with 1000: 1 and the NTSC color space with 72% on. Individual color adjustments can be made via the display settings.

Other features are one backside fingerprint scanner, which unlocks the smartphone faster and easier. GPS, A-GPS, GLONASS and Beidou are supported for navigation. The sensory equipment includes an accelerometer, a proximity sensor, a gyroscope, a brightness sensor, a Hall sender and an infrared sensor. Dual-band WiFi is available and also device is supported in the current version 4.2. Interesting is also the integrated 4.100 mAh large batterywhich ensures long-lasting maturities.

* The prices refer to the Xiaomi Redmi Note 4 Global.

Do you already know when the Redmi Note 4 will be released with LTE Band 20? I'm very interested in the smartphone and do not want to wait much longer ...

Hello, the smartphone was also announced for February. I suppose in March it will also be listed at various retailers. Unfortunately, that can never be said exactly.