Xiaomi Redmi 4 and Redmi 4A - info, price and availability 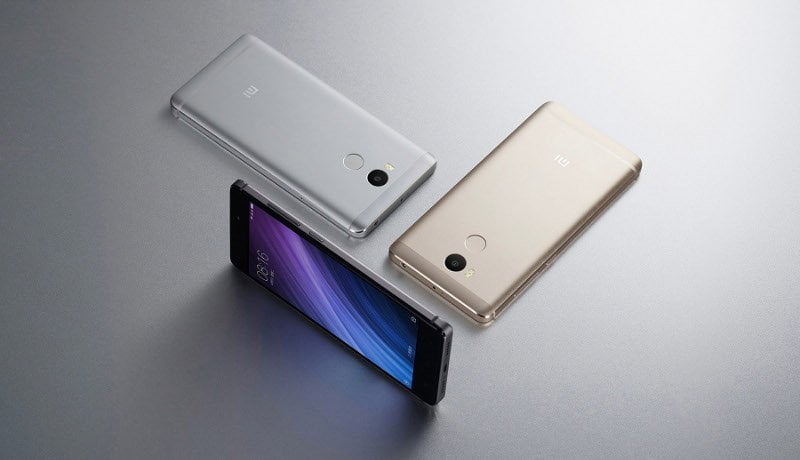 The Xiaomi Redmi series has been further expanded. With the Redmi 4 and the Redmi 4A In November, 2016 released two new mid-range smartphones and a low-cost entry-level smartphone. How the devices are equipped, what they cost and where they are available, you will learn in this post! 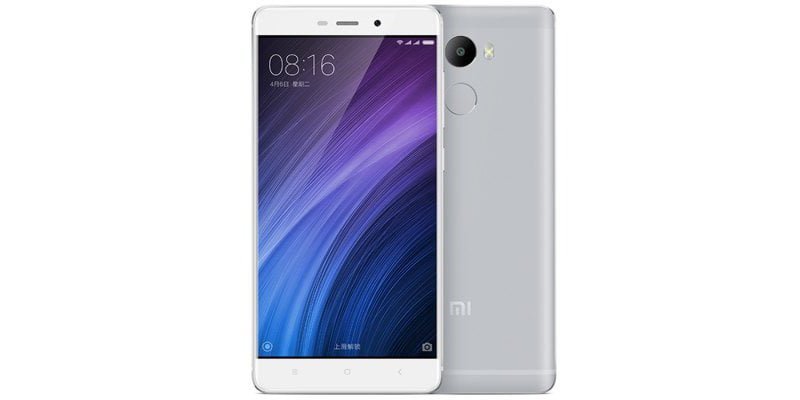 A total of two models have appeared under the name Xiaomi Redmi 4. Although both models use the same design, they differ in terms of hardware. The standard model relies on one Qualcomm Snapdragon 430 processor with a total of 8 processor cores clocking up to 1.4GHz. With a total of 2GB memory and an 16GB large internal memory, this model also belongs to the lower middle class. The display will resolve on an 5 inch display with 1280 x 720 pixels. For wireless transmission is set to Bluetooth 4.1 and dual-band WiFi.

The second variant of the new Redmi smartphone, which was also announced under the name Redmi 4 Prime, relies on a more powerful Qualcomm Snapdragon 625 processor, This is also an octa-core processor, but with up to 2GHz clocked. Another difference is in the memory sizes. With the Xiaomi Redmi 3 Prime the LPDDR4 main memory is full 3GB, the internal memory measures 32GB. The display also resolves in Full HD (1920 x 1080) instead of in HD, whereby the display diagonal remains the same with 5 inches. The Bluetooth standard amounts to version 4.2, dual-band WiFi is also available. 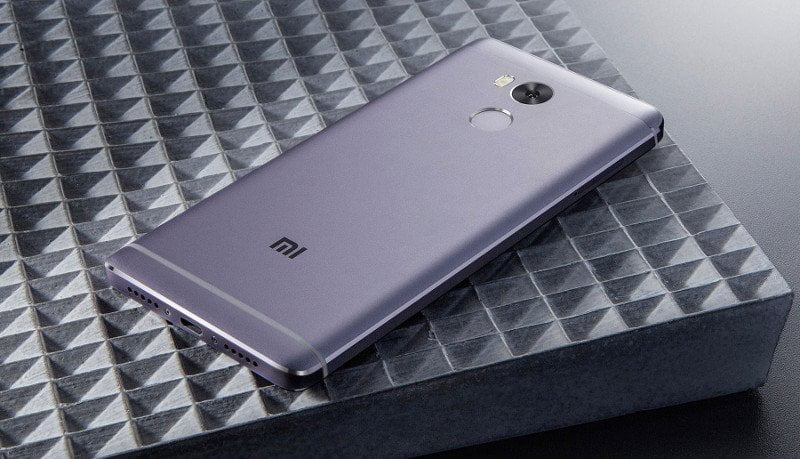 The case dimensions (141.3mm x 69.6mm x 8,9 mm) as well as the weight (156g) are identical for both devices. The case is made of metal and comes in a "unibody design" therefore, in which the battery can not be replaced.

Also identical are the built-in cameras. The main camera resolves on both models with 13 megapixels. An 5 layer lens with f / 2.2 aperture is used. Both models have a PDAF autofocus and differ only in the flash. The Redmi 4 Prime uses a dual LED flash, the standard version offers only a single LED flash. The front camera resolves with 5 megapixels. 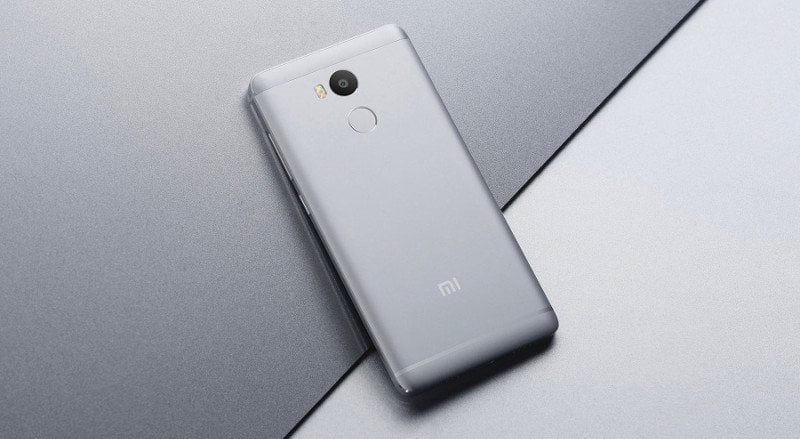 Xiaomi's commonly used 2G, 3G and 4G tapes are also supported on this smartphone. LTE Band 20 is missing in this, intended for the Chinese market version. Whether this device is to be expected with an international version that supports all LTE tapes, is still in the stars. The SIM card slot is a so-called "hybrid slot". With this either the dual-SIM function (Micro + Nano SIM) can be used, or you can use one of the slots for memory expansion.

The sensors are the same for both devices. For navigation you can use GPS, AGPS, GLONASS and Beidou. Other sensors include an infrared sensor, a gyroscope, an acceleration sensor, a proximity sensor and a brightness sensor. For easier unlocking of the smartphone, there is a fingerprint scanner on the back. The battery capacity is a total of 4100mAh. The operating system is MIUI 8 based on Android 6 Marshmallow.

The Redmi 4 and Redmi 4 Prime have already been released in China and cost 699 Yuan (95 €) and 899 Yuan (122 €) respectively. Also in relevant online shops, the smartphones are already available and can be ordered immediately. 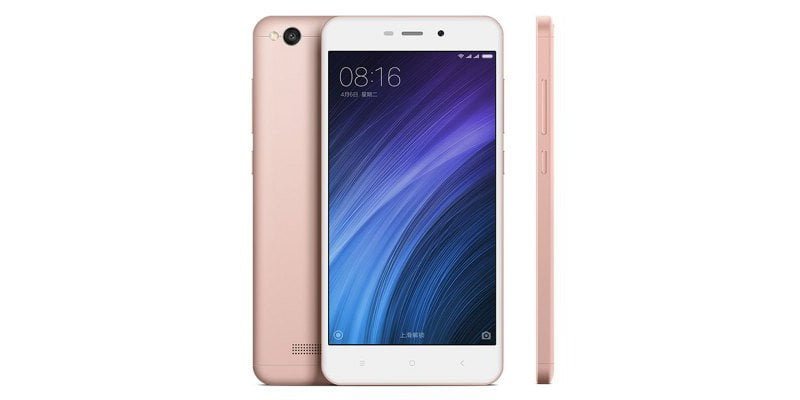 The Xiaomi Redmi 4A initially differs visually from the better-equipped Redmi models. The smartphone is 139.9 x 70,4 x 8,5 millimeters and weighs 131.5 grams. The device is available in the colors gold and rose gold.

The built-in processor amounts to a Qualcomm Snapdragon 425. This quad-core processor clocks with a maximum of 1.4GHz and has an Adreno 308 processor graphics integrated. The RAM is 2GB and the expandable internal memory is 16GB. Bluetooth is available in the 4.1 version. On dual-band WiFi was waived. Also this smartphone can be operated with two SIM card. Because of the hybrid slot, memory expansion is only possible as an alternative.

The 5 Inch IPS Display resolves in HD (1280 x 720). About the cameras of the Redmi 4A is so far known that they resolve with 13 or 5 megapixels. A PDAF autofocus is missing. A single LED flash is available. The integrated sensors are identical to those of the two larger models.

The Xiaomi Redmi 4A costs just 499 Yuan, which corresponds to a price of the equivalent of 67 €. Also this smartphone is available now!