Xiaomi Mi VR Standalone - All information about the VR Headset

by Timo31. May 2018
At this year's Consumer Electronics Show 2018, Xiaomi and Oculus (Facebook) jointly announced the Xiaomi Mi VR Standalone, as well as the identical and Western-based Oculus Go. The Mi VR Standalone is a standalone virtual reality glasses that can be used without a PC or smartphone. More in the following post!
Overview
Manufacturer/Model

Xiaomi has the, in collaboration with Oculus originated Standalone VR glasses "Mi VR" officially published. The VR headset is identical to the Oculus Go and is also available in 32GB and 64GB versions. How to behave, that is User interface of Mi VR to the Sales country China adapted and thus differs from the user interface of the Oculus Go. To what extent the firmware of the devices can be exchanged, will have to show. It is not unlikely that games of the Oculus Go will run on the Mi VR. After all, both companies also share the software development of the respective platforms. 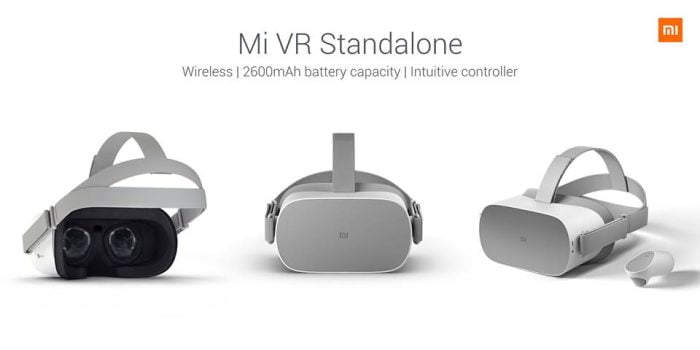 Price is that 32GB model of Xiaomi Mi VR at 1499 Yuan, what in about 200 € equivalent. The 64GB model in turn costs 1799 Yuan, converted about 240 €, The price difference to the Oculus Go (from 216 €) is therefore extremely low, which is why, according to the current state, an import will not be worthwhile.

The CES 2018 holds many surprises ready. Especially if suddenly Hugo Barraformer Google Mobile Team Product Manager, then vice president for international affairs at Xiaomi and now vice president of the Facebook virtual reality team, enters the stage of the Qualcomm press conference and one Collaboration between Xiaomi and Oculus announced. Xiaomi occurs as Hardware partner besides Oculus and will be both the ones already announced in October of last year, Oculus Go, as well as the identical Xiaomi Mi VR standalone to produce. 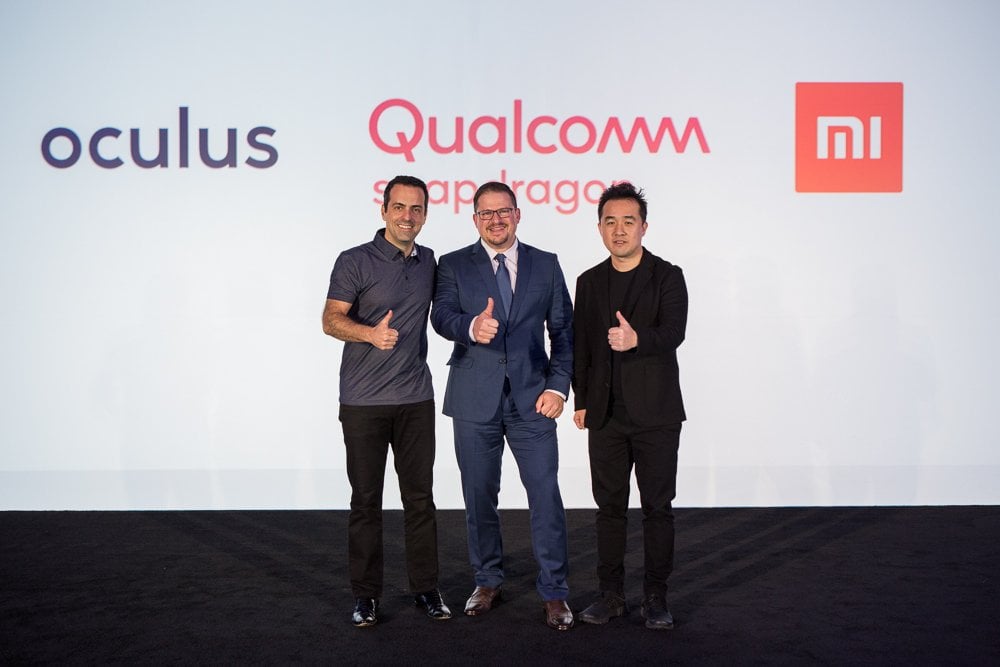 Oculus Go and Mi VR Standalone are called identical devices appear that differ only in brand logo and software. Equipped with one Qualcomm Snapdragon 821 processorAmong other things, in the flagship smartphones of the past year, the standalone VR glasses will do without a PC or mobile device. For a sharp view provides a high-resolution 2K LCD (2560 × 1440 pixels), which in addition to a large field of view should also offer a flicker-free VR experience. An appropriate one surround sound the user receives via a, in the headset integrated speaker.

The most important difference lies in the software. It would be unthinkable if Facebook, still subject to Chinese censorship, would suddenly release VR glasses on the Chinese market. Therefore, the Xiaomi VR standalone will appear with customized software exclusively in the Chinese market and the Xiaomi's own VR surface, as well as the Xiaomi Store use. Nevertheless, the Mi VR standalone with Oculus Mobile SDK compatible so apps can be easily ported. A release date of both VR glasses Hugo Barra did not say at the Qualcomm press conference. However, it is known that both glasses still 2018 appear should and at the same time about $ 199 cost. 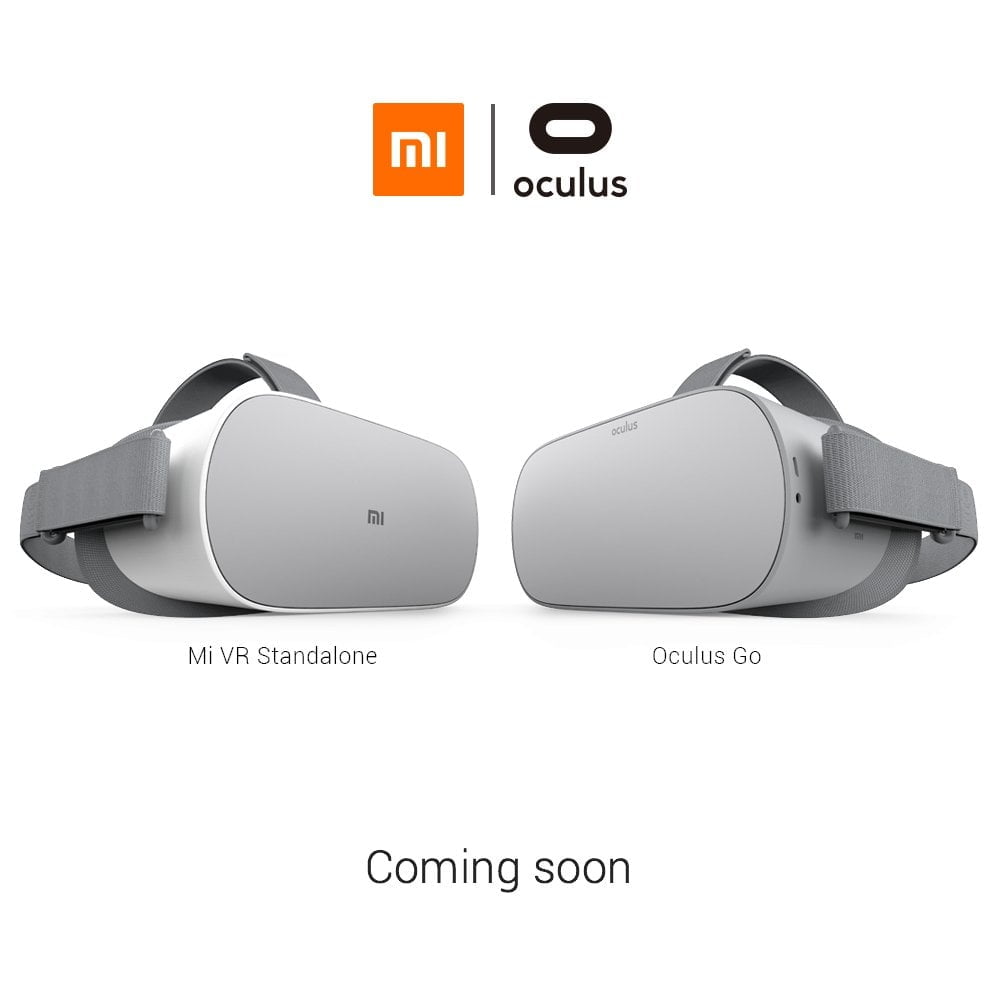 The Xiaomi VR goggles and the Oculus Go promise to bring virtual reality to life. With support for the Oculus Mobile SDK on both devices, there are many ways to publish apps for both VR glasses simultaneously. In part, consumer electronics from China are significantly cheaper than their counterparts intended for the Western market. To what extent both glasses will appear at the same price, will have to show. Maybe the Xiaomi VR glasses could even be cheaper to buy. It should be very interesting, therefore, to what extent the hardware can be equipped with the respective other software interface. It will be interesting to see what awaits us in the coming months!

I ordered the Oculus Go. Although I'm also interested in whether you can swap the firmware with each other but at the price, the Mi VR would really be a NoGo. See no reason to prefer the Xiaomi headset to the Oculus.