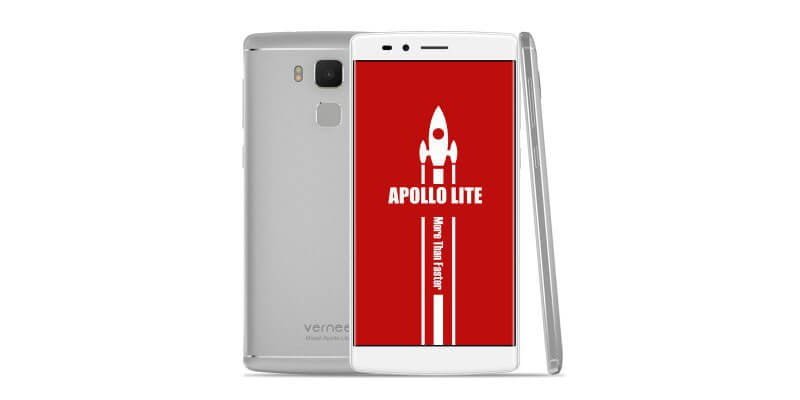 With the Vernee Apollo series, the largely unknown manufacturer in this country has announced more smartphones of the high-end and mid-range. The Ments Apollo Lite is the smaller version of the flagship "Vernee Apollo". This Lite variant would like to publish the manufacturer before the actual flagship. The selling price is approximately at 200 €. Gearbest is one of the first manufacturers to have listed the new Vernee smartphone in the PreSale. It should be noted, however, that the smartphone will be released at the end of July. 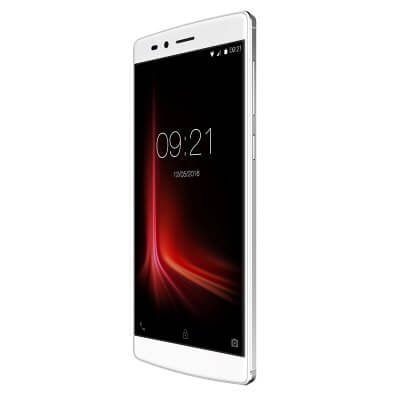 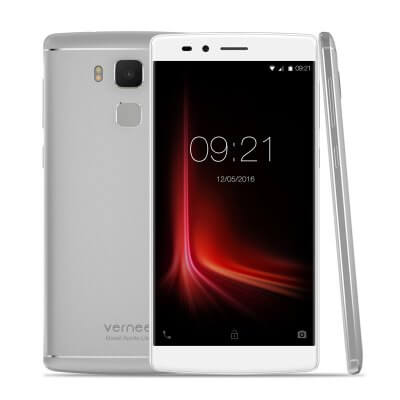 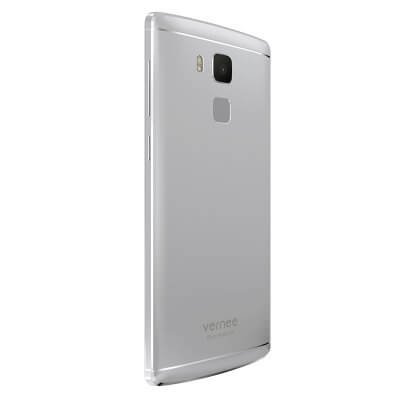 The Vernee Apollo Lite has one Screen diagonal of 5.5 inches and dissolves in Full-HDwith 1920x1080 pixels. A display panel from Sharp with the name is installed "Sharp IGZO", This type of display is very energy efficient and allows an increased refresh rate. The IPS display is protected by Gorilla Glass 3 from Corning, For improved appearance of the display edge is through 2.5D Glass slightly rounded.

The hardware of the Apollo Lite is assigned to the upper middle class. In addition to a powerful MediaTek Helio X20 processor (MTK6797), which owns 8 cores and clocks with 2.3GHz, offers the Apollo Lite 4GB of memory and 32GB internal memory, The internal memory can also be extended by further 128GB. By the SoC contained Mali T880 GPU You can also play compute-intensive games with this smartphone.

The main camera releases 16 Megapixel on. The resolution of the front camera is 5 Megapixel, 4K video recordings are supported. In addition, the main camera has a Autofocus and one dual LED flash, According to the manufacturer, autofocus focuses within 0.1 seconds. The image sensor of the main camera amounts to one Samsung ISOCELL.

Other features are the new USB Type-C standard, as well as a back integrated Fingerprint scanner, On these 5 finger profiles can be stored. The unlock time is 0.1 seconds. In addition, the scanner "FIDO" is certified. At the network standards (2G, 3G and 4G) All popular frequencies are supported. The 800MHz Frequency also understands the smartphone.

The battery capacity is included 3180mAh, By "Pump Express 3.0" This super-sized battery can be charged in no time. The Apollo Lite is delivered with Android 6.0, which is largely based on Stock Android.

Looks like the smartphone can already be ordered via Aliexpess