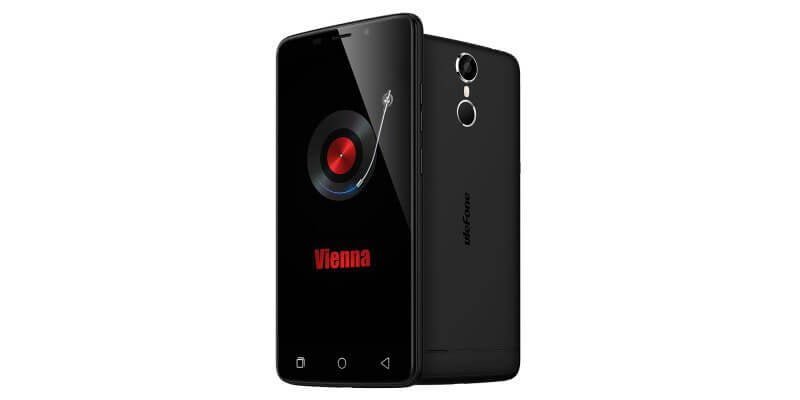 With the Ulefone Vienna, the Chinese producer "Ulefone" is releasing a hi-fi flagship smartphone that attaches great importance to the best possible music reproduction. For this purpose, the smartphone was fitted with a DAC (Digital Audio Converter) with a powerful amplifier from NXP. The chip with the designation NXP Smart Audio PA is therefore a small hi-fi sound card especially for smartphones. Whether this actually achieves a better sound experience is in the stars. The web has not yet provided a test of the Ulefone Vienna. The smartphone is currently only available in presale.

Information about the Ulefone Vienna 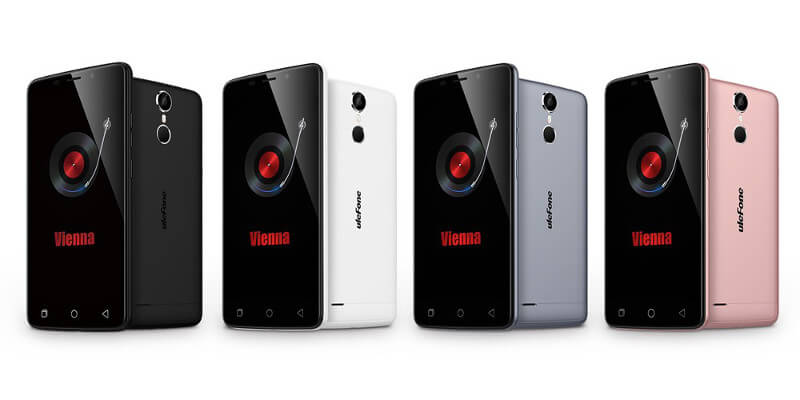 But the other hardware of the Ulefone flagship is also impressive. The LTPS display has a diagonal of 5.5 inches and has a resolution of FHD, i.e. 1920 × 1080 pixels. In addition, the touchscreen  Gorilla Glass 3 from the company Corning, which is characterized by a particularly high break and scratch resistance. The edge of the display was rounded off with the 2.5D curved glass touchscreen, which especially optically contributes to the design. The display has also been given a grease-repellent coating. The LTPS panel comes from Sharp.

The Ulefone Vienna is also well equipped for the SoC. A 64bit MediaTek MTK6753 Octa-Core processor was installed here, which clocks at 1.3GHz. Although this is not one of the current Helio processors, the MTK6753 could also convince in other smartphones. The main memory used is 3GB LPDDR3, which is both fast and very energy-efficient. The internal memory is 32GB and can also be expanded. 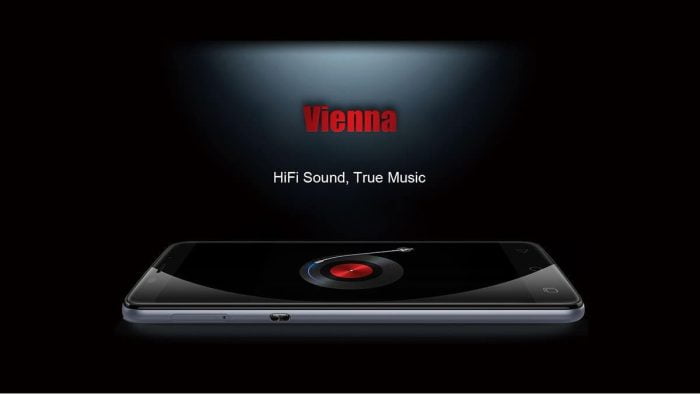 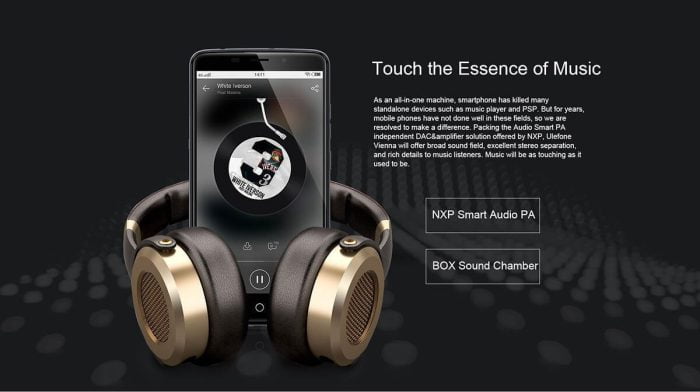 The Ulefone Vienna uses a 13 megapixel image sensor from Panasonic for the main camera. According to the manufacturer, the Panasonic MN34172 image sensor should beat some 16 megapixels in terms of recording quality. We'll find out whether this is really the case at the earliest in the first reviews of Ulefone Vienna. Of course, the main camera also has an LED flash and auto focus. The front camera uses a 5 megapixel OmniVision chipset called "OV5648".

The capacity of the battery is 3250mAh. So you should easily get through the day with one charge. It should be noted, however, that this smartphone has a unibody design that does not allow a removable back to change the battery. In cellular networks, everything from 2G to 3G to 4G is supported. LTE Band 20 is also on board with this smartphone. The Vienna is a dual SIM smartphone, but unfortunately, if you want to use this function, you have to do without a memory expansion because of the so-called “hybrid slot”.

In order to follow the trend, a fingerprint scanner has also been integrated into the Ulefone Vienna. This can be programmed with 5 different fingerprints and unlocks the smartphone in about 0.1 seconds. A built-in “smart key” allows the camera to be opened or a quick sound recording. With the integrated infrared sensor and the appropriate app, televisions and other remote-controlled devices can also be operated. Other sensors are a brightness sensor, a Hall sensor and an acceleration sensor. GPS, A-GPS, GLONASS and an e-compass are also used in the Ulefone Vienna. 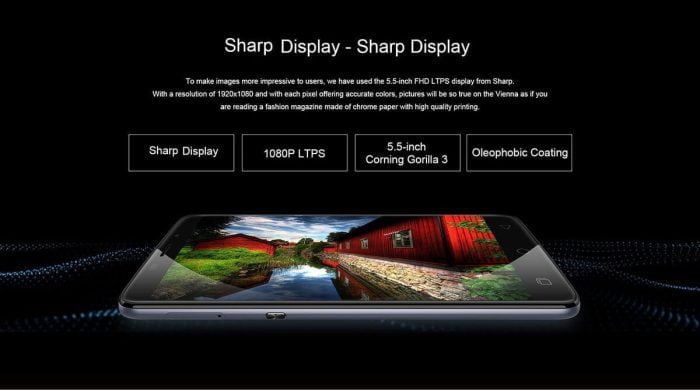 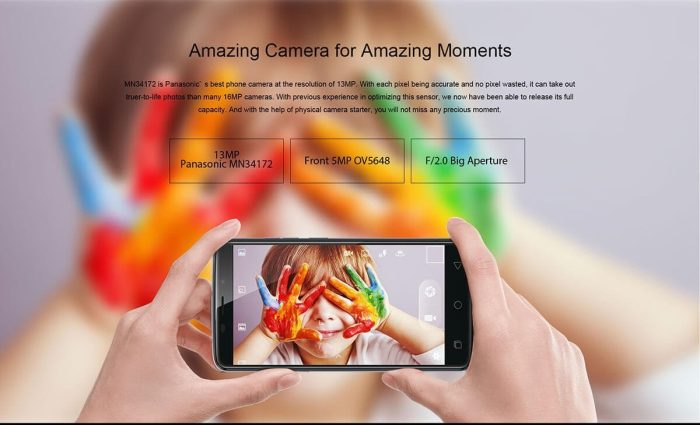 The Ulefone Vienna is currently only available in the presale. First test reports or reviews are to be expected soon. Only then can it be assessed to what extent this is a "hi-fi flagship" and whether the smartphone can stand out from comparable models. 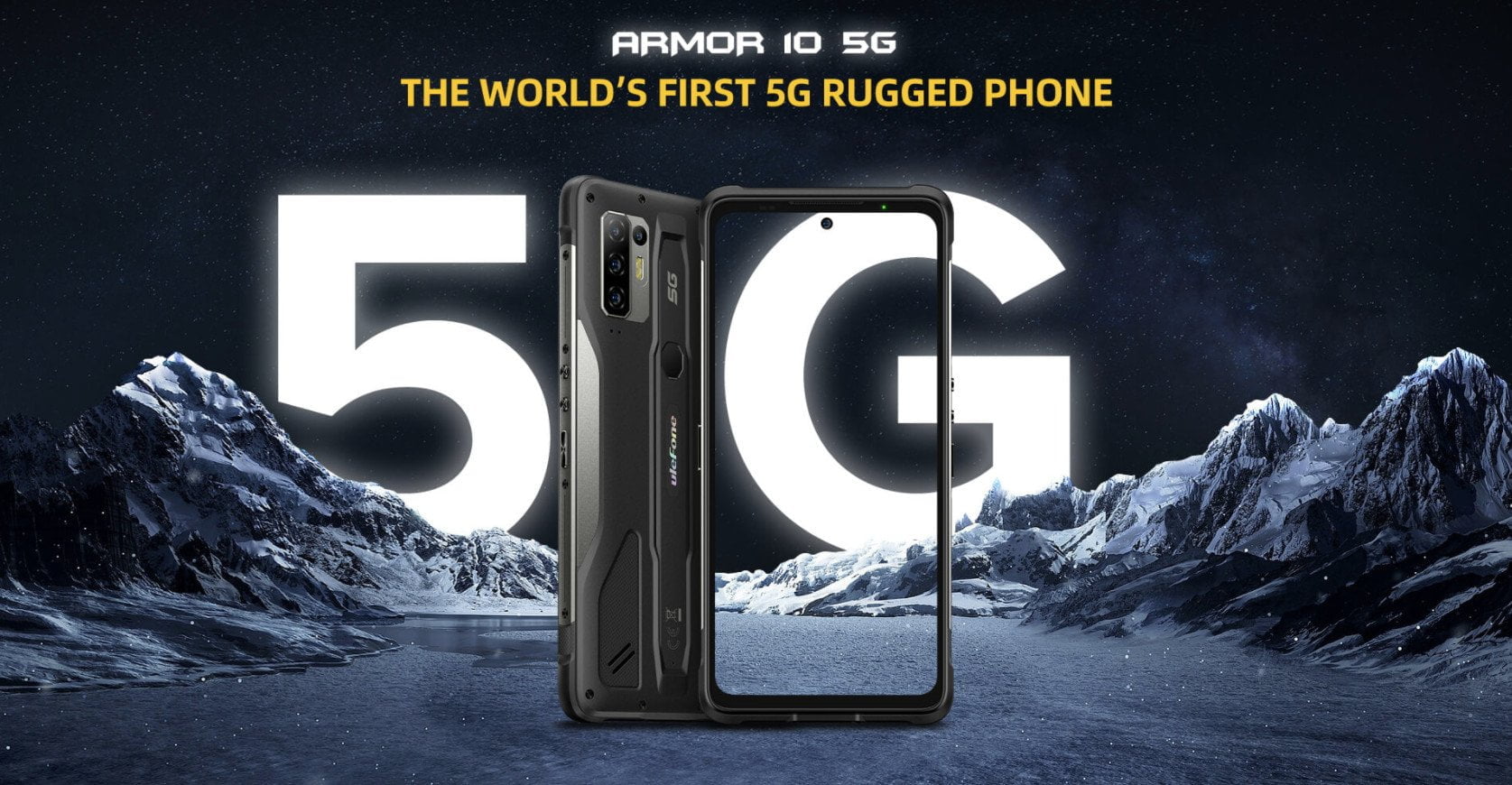