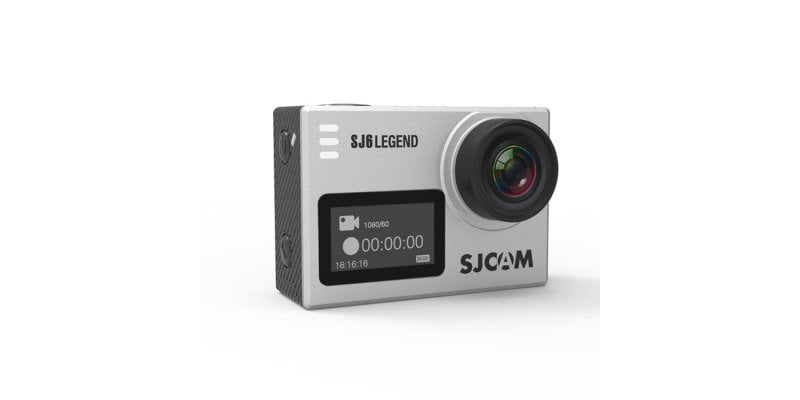 With the appearance of the SJCAM M20 In May 2016, the past few months have been more or less quiet around the known Action Cam manufacturer "SJCAM", With the SJCAM SJ6 Legend At the beginning of September, however, a new model was announced that not only looks good on the data sheet, but also visually brings some innovations. Reviews for the SJCAM SJ6 Legend does not yet provide the network, so we'll take a closer look at the camera in this preview.

Update 19. September 2016): The Action Camera is now also on the official Homepage of the manufacturer listed. Accordingly, should the SJ6 Legend in October 2016 appear. One of the render shots also shows that this Action Cam can be controlled with the SJCAM Remote and that even an external microphone can be connected!

To the SJCAM lavalier microphone 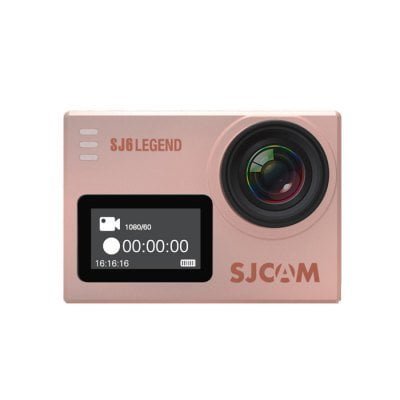 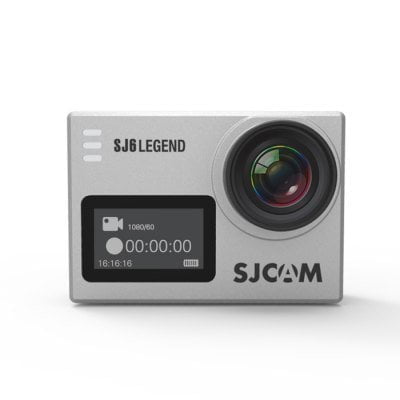 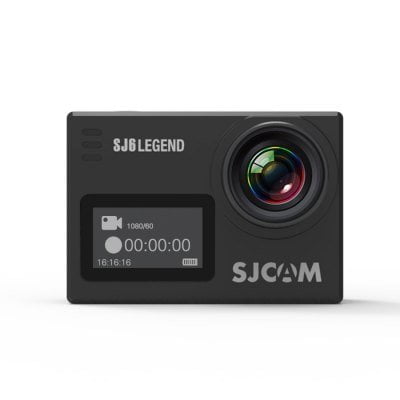 The SJCAM SJ6 Legend becomes more direct Successor to the SJ5000 Plus traded and has two major innovations. One of the innovations is that the SJ6 Legend with two displays will be equipped. On the back is the 2 inch large main display, which comes with 240x320 pixels dissolves. This is the live image output, shot shots can be viewed on the display, as well as camera settings can be made. It is essential that this display now also a Touchscreen integrated, making the camera even easier to use. On the front side there is also a small LCD display, which shows the camera status (recording time, battery level, recording mode).

Another innovation is the image processor, which is now a Novatek 96660 is. This allows video recording with a maximum resolution of 4K at 24 images-per-second, This 4K resolution is only interpolates and will not native reached. Of course, smaller resolutions are also possible, such as 1080p at a maximum of 60 pictures-per-second or 720p with a maximum of 120 pictures-per-second. The image sensor used is still the Panasonic MN34120PA Sensor. This solves with maximum 16 Megapixel on and already found use in the SJCAM SJ5000 Plus. Videos are in the format MP4 and MOV saved.

Other noteworthy features of the SJCAM SJ6 Legend are a WiFi module, which allows the Action Cam to be connected to an app, too electronic image stabilization and an integrated tripod thread, With the SJCAM app The Action Cam can be operated via a smartphone / tablet. It can make settings, you can access the shot recordings and even share them in social media. The image stabilization is digital and sufficient to stabilize a hands-free FHD recording. Note, however, that an "EIS" can not replace a gimbal!

The battery of the new SJCAM has been increased by 100mAh and now has one Capacity of 1000mAh, Whether or not the size of the previous 900mAh batteries has changed, or whether they can still be used, is currently unknown.