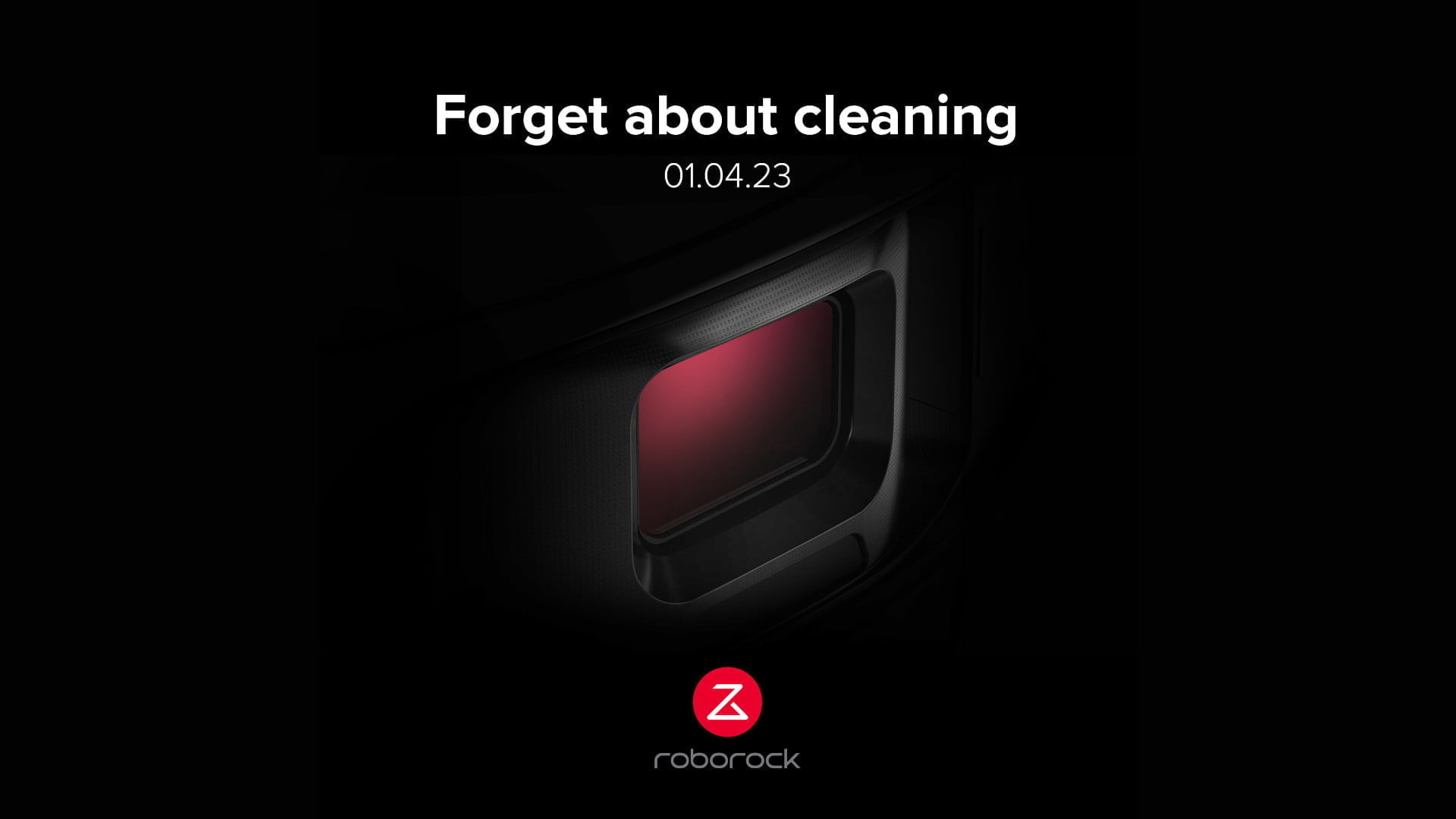 The Consumer Electronics Show (CES) in Las Vegas is one of the world's largest trade fairs for consumer electronics. Many companies, including Roborock, use the annual event from January 05th to 08th to present new products. 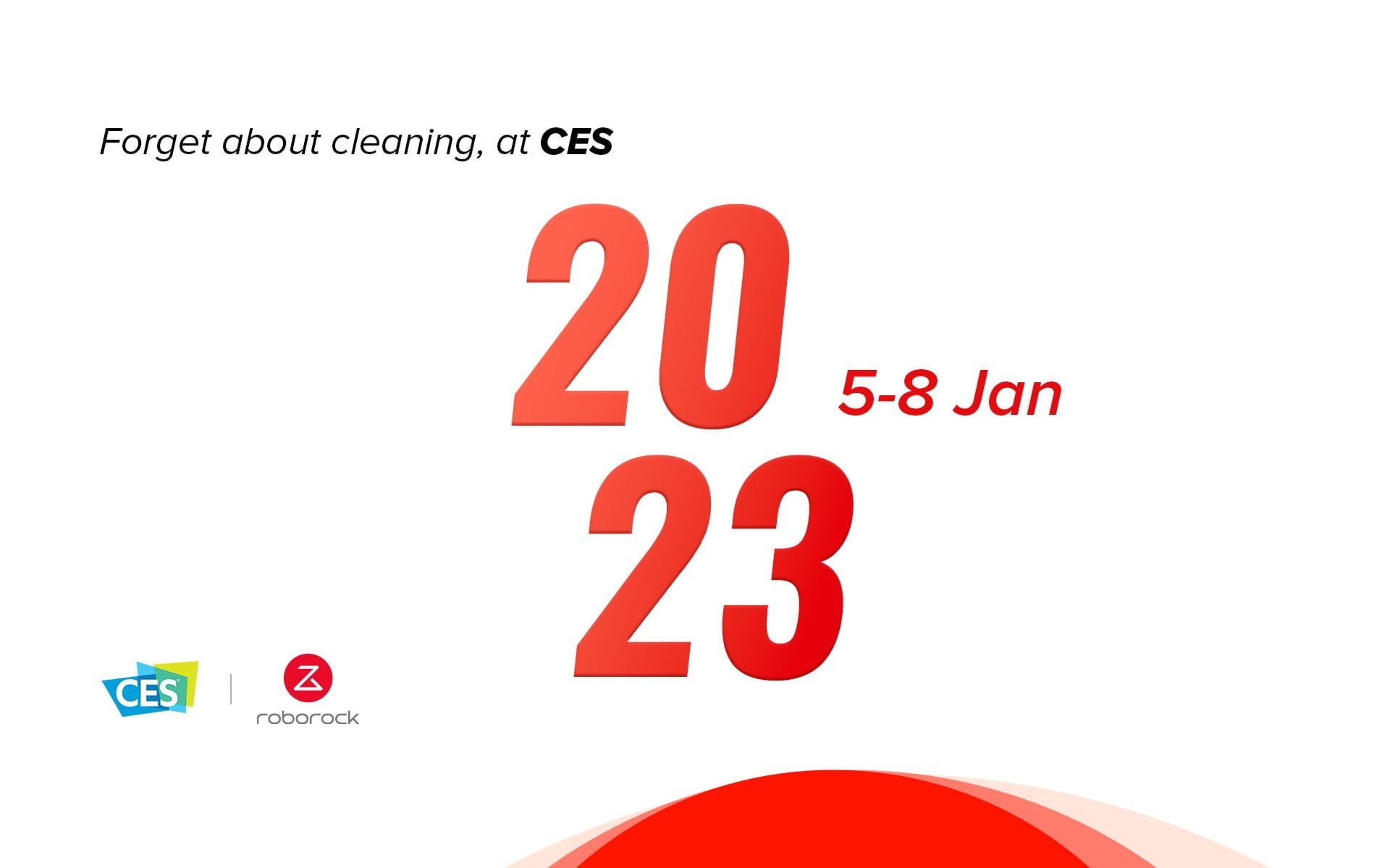 As in the previous year, Roborock announces a product presentation for January 04th, 2023 shortly before the turn of the year. Exactly on the day, Roborock presented us the Roborock S04 MaxV models on January 2022th, 7, which, however, only appeared on the European market in May 2022.

A year later and thus in just a few days, the successor to the premium vacuum robot will in all probability be on display. Only a teaser sent with the announcement gives an indication that it could be a vacuum robot with innovative camera technology and completely autonomous cleaning behavior ("Forget cleaning").

It is not clear what name the new model will have and whether it is a complete model series. In order to stand out from the now broad Roborock S7 series, a generation change in Roborock S8 would be quite conceivable.

Perhaps Roborock will also decide on a completely new naming. In China, the current premium model is known as the Roborock G10S Pro, which comes with a base station including integrated hot air drying and fully automatic water changes. 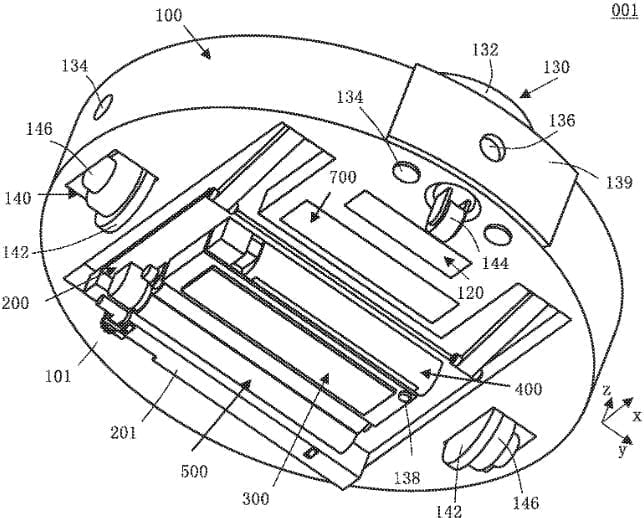 A leaked patent shows a new Roborock vacuum robot with a double brush. 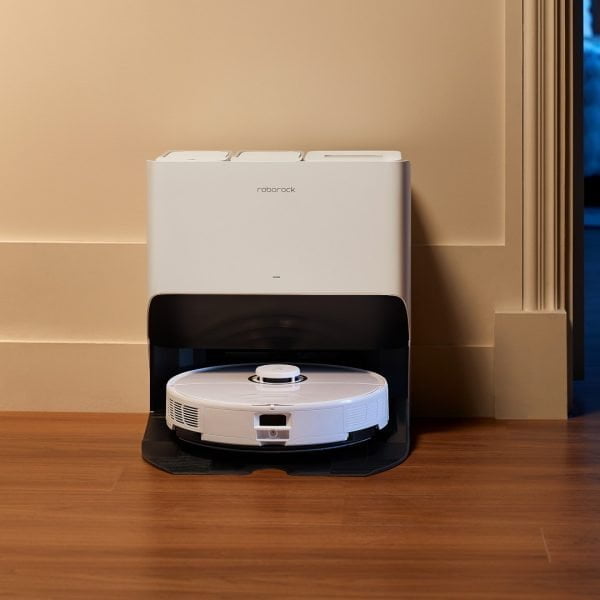 Roborock S8, S8 Pro Ultra and S8 Plus - All information about the new Roborock vacuum robot

Now it's official! Roborock announces a new premium vacuum robot for this year with the Roborock S8. At the CES in Las Vegas you can... 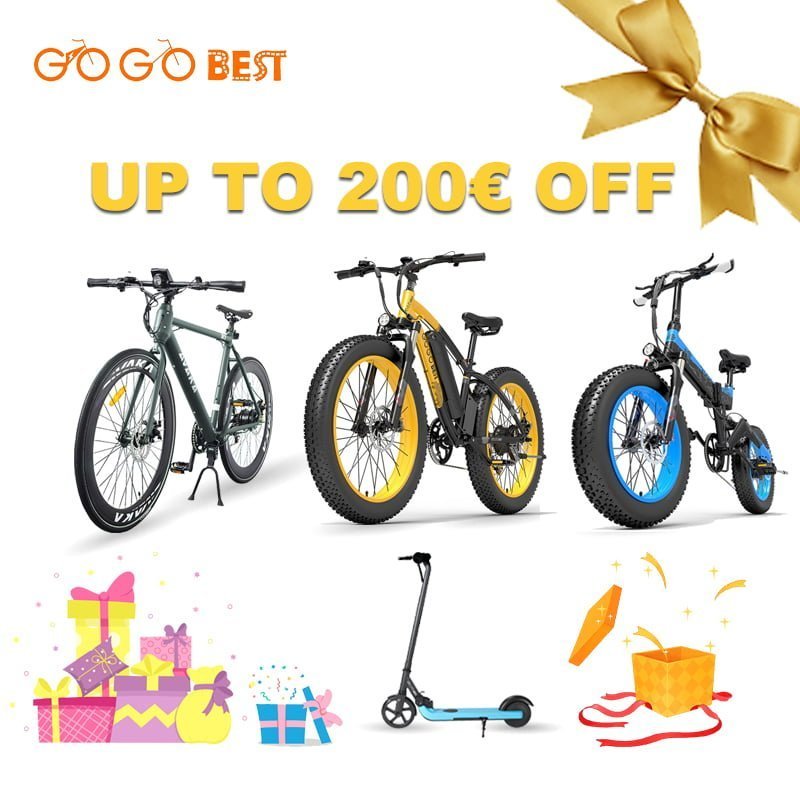