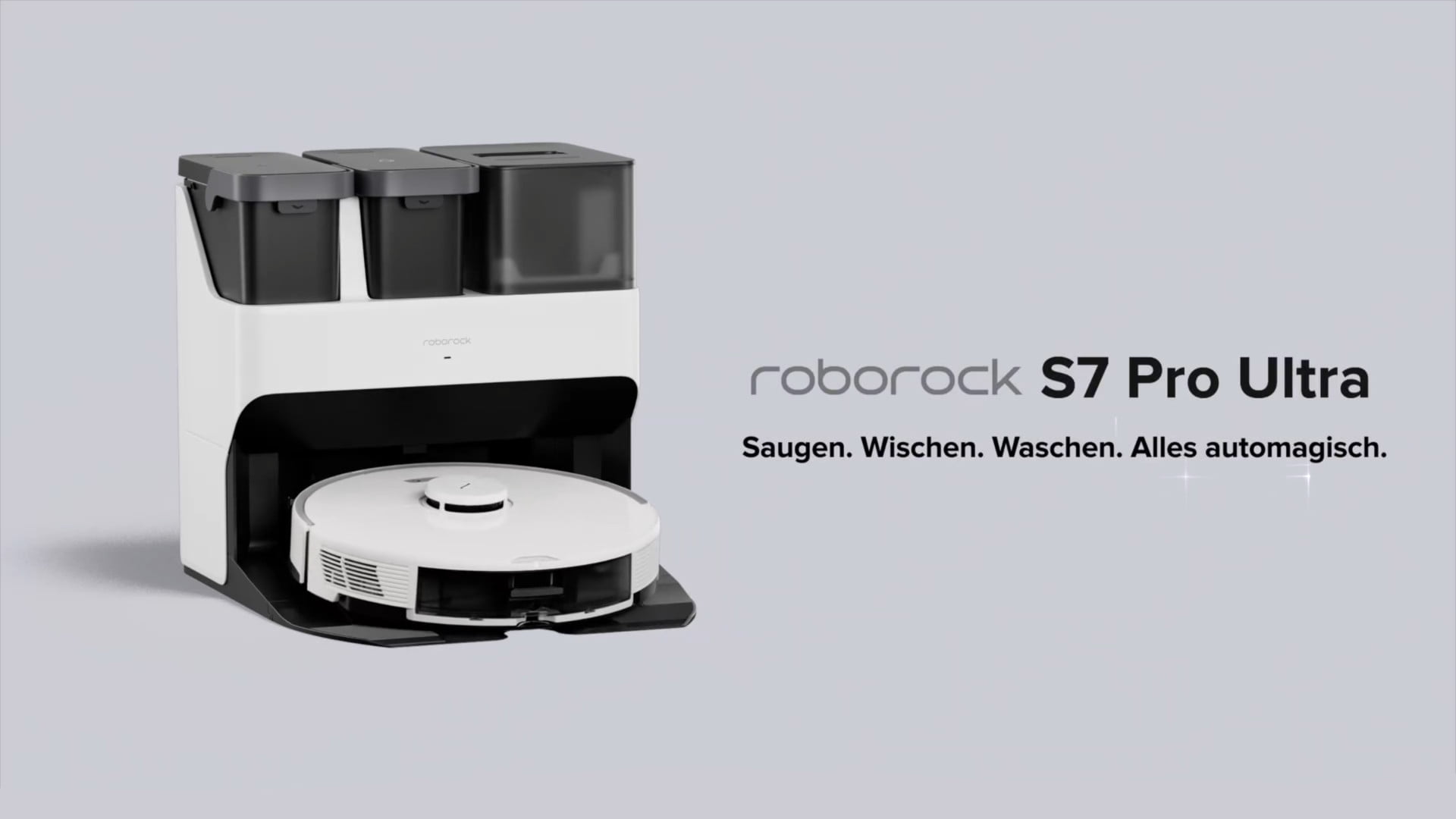 The new Roborock S7 Pro Ultra has been available in stores since today. Among other things, Amazon has listed the vacuum robot at the introductory price of 949 euros (Link). Simply activate the 250 Euro discount code on the Amazon product page.

Alternatively, the new Roborock is also available from Geekbuying (Link) and geek maxi (Link) for 949 euros on offer. Shipping is from Poland.

Roborock today confirmed the release of the Roborock S7 Pro Ultra. The upgrade to the Roborock S7+ will be available in stores as early as July at an RRP of 1.199 euros. As an introductory offer, the S7 Pro Ultra starts on July 7th for 949 euros RRP. 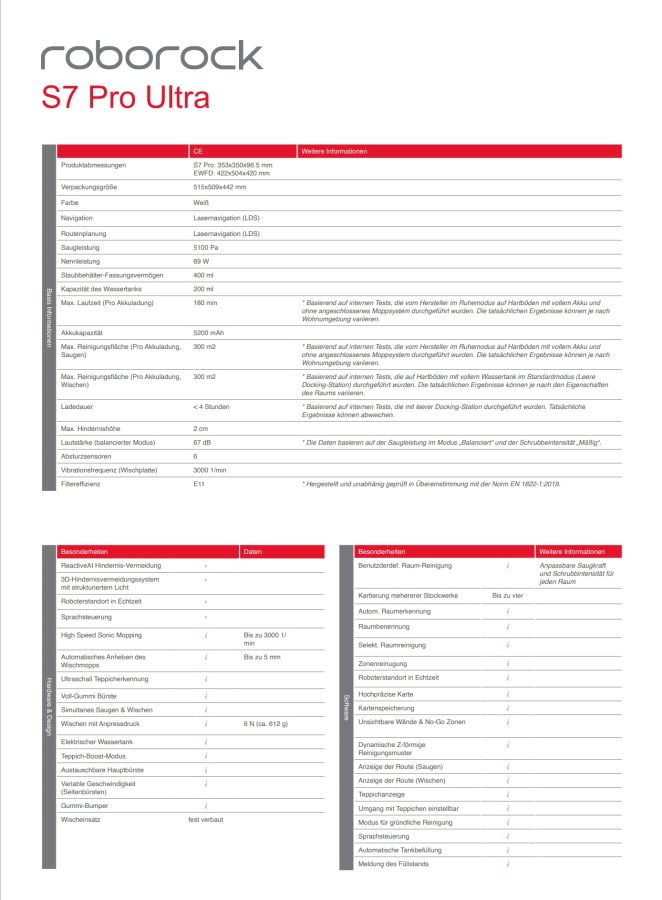 The equipment largely corresponds to what we reported on a few days ago. The mop holder is actually permanently installed and based on ReactiveAI, which we from Roborock S7 Max V Ultra know, is waived. This places the Roborock S7 Pro Ultra slightly below the MaxV Ultra in terms of function.

The Roborock S7 Max V Ultra has only just made it onto the shelves, and the next Roborock top model, the Roborock S7 Pro Ultra, is already announcing itself. All details of the equipment are not yet known. On the Amazon product page it is described as a "huge upgrade" to the Roborock S7. 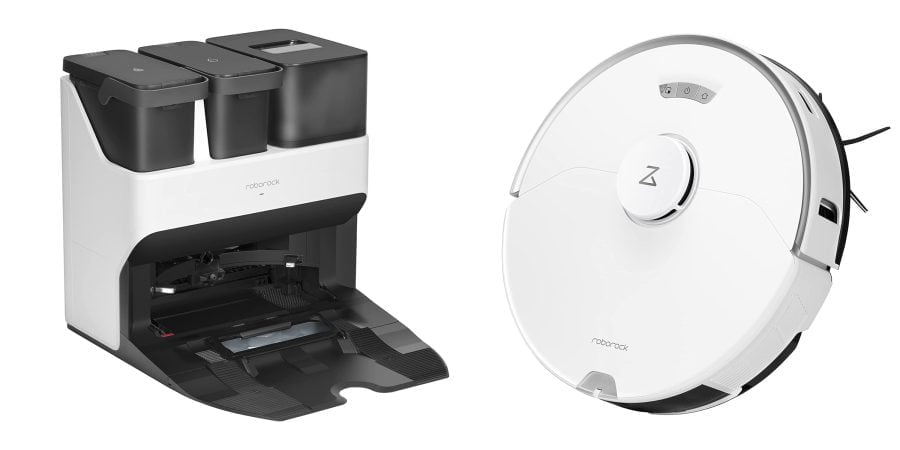 This is what the new station and the vacuum robot look like.

The biggest innovation seems to be the combined wipe-mop cleaning station, which we already know from the Roborock S7 MaxV Ultra in a very similar design. To what extent the new station will be compatible with the older Roborock S7 is currently unknown. From the looks of it, the wiping plate is no longer removable, but firmly connected to the vacuum robot. 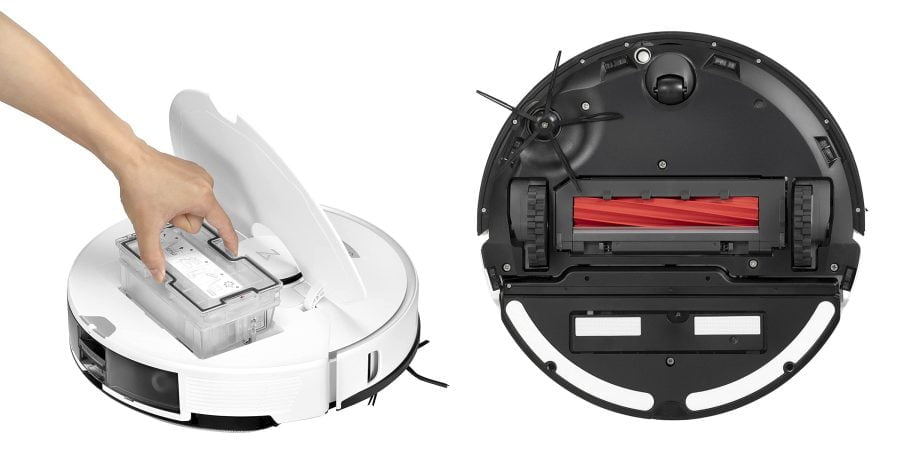 The dust container is removed from above. The vacuum robot looks like this below.

The Product listing on Amazon has been changed several times in the meantime. The vacuum robot was initially listed there for 1399 euros and was even available with Prime shipping on July 07th. Then the price dropped to 999 euros and finally it is no longer available as of today. A release in July is obvious and the price of 999 euros sounds realistic. The model has already received an entry in the Mi Home app!

Would you like to exchange ideas with other Roborock users?

join ours  Roborock Community on Facebook  at. More than 10.000 other Roborock fans are waiting for you! 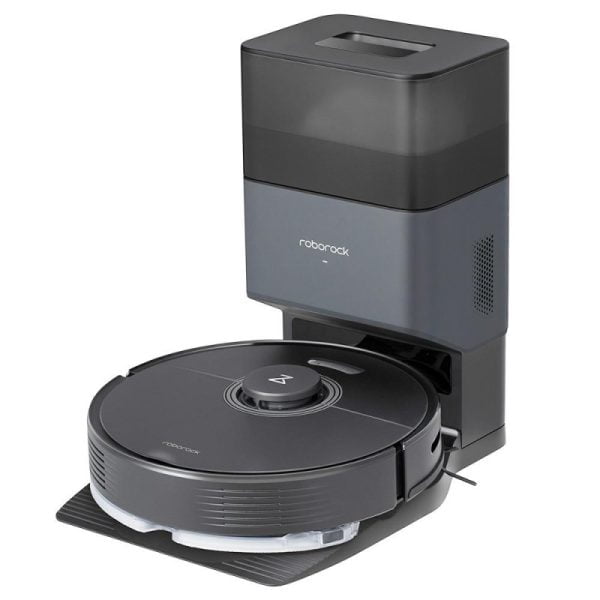 A lot of vacuum robot for the money? Then it's worth taking a look at the new Roborock Q7 Max+, which, including the suction station, is an interesting overall package...