by Timo17. October 2016
The Oukitel U7 Plus is a reasonably priced China smartphone, available from 80 €. Despite the low price, the smartphone has a lot to offer and can not only come up with Android 6, but also offers full LTE support. What the Oukitel U7 Plus otherwise has on the box, you can read in this review.
Overview
Manufacturer/Model

First impression of the Oukitel U7 Plus

The Oukitel U7 Plus comes in a bright, orange cardboard box. In addition to the smartphone are also a Charger (5V 1A), Micro USB cable to charge the device or to transfer data Leaflet with safety instructions and a warranty card contain. A Screen Protector is already carefully put on the display from the factory. 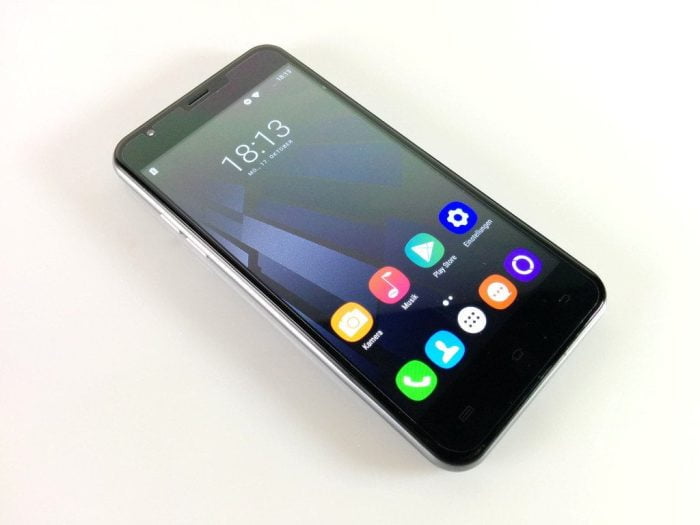 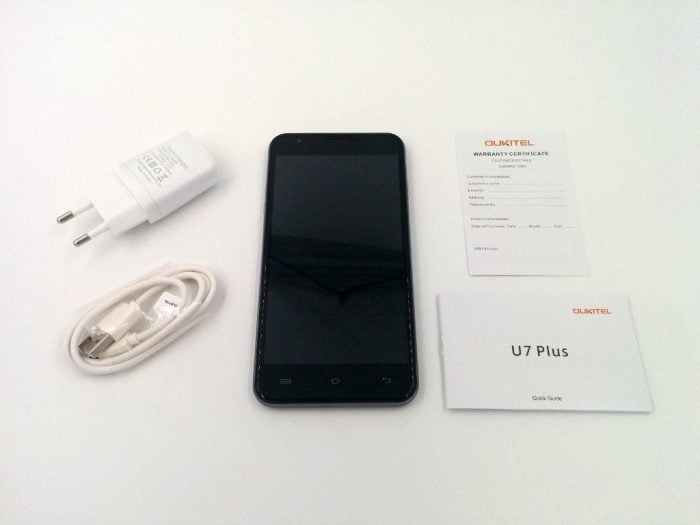 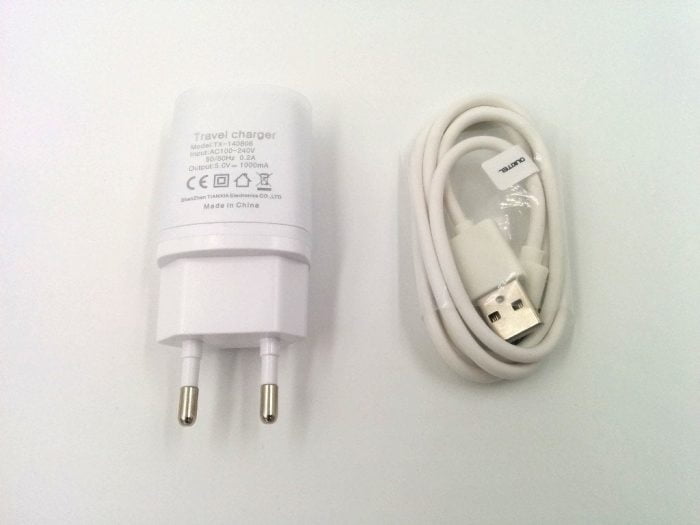 With a Size of 15.80 x 7.80 x 0.90 cm, is the Oukitel U7 Plus comparatively powerful. The Weight is included light 200g, According to the low price is this smartphone Design also "more appearance than being", At first glance, one thinks of the shiny metallic back to a noble, metal unibody back. In fact, the back is made out Acrylic and is removable. Also the side buttons, which are one Power key and volume keys are made of plastic and are recessed in the back.

Nevertheless, the processing of the smartphone is not to be criticized. The control buttons are firmly seated in the case, unclean processed areas are looked for in vain and the back sits tightly without gaps on the device. 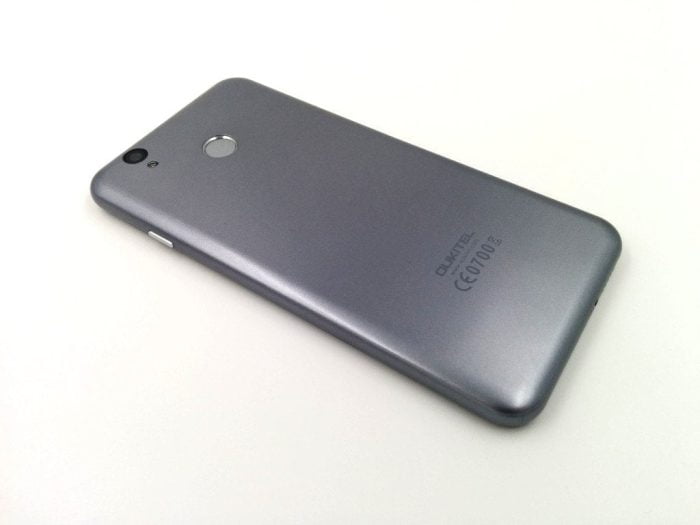 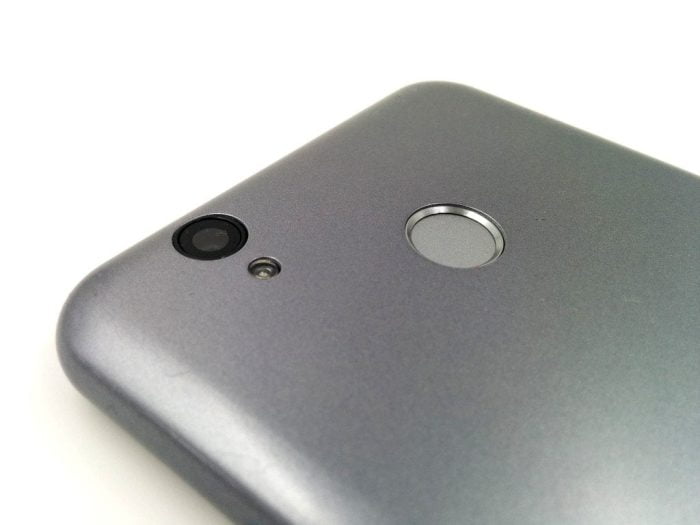 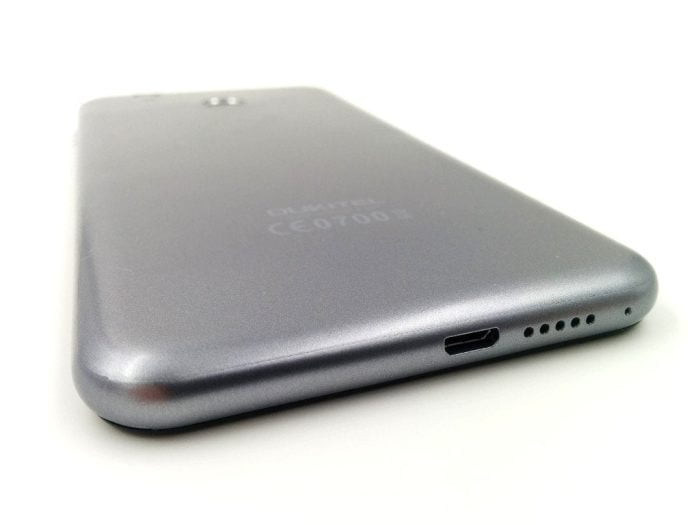 Another feature of the Oukitel U7 Plus is a smaller one Fingerprint scannerwhich is located in the upper third of the back. A luminous one in three different colors Notification LED is located next to the auricle. Below the display are a total of three capacitive buttonsthat unfortunately manage without lighting. The device can be connected via a Micro USB socket, which is located on the lower frame. Next to this are one Loudspeakers and an Microphone, On Headphone jack located at the upper edge of the case.

IPS display of the Oukitel U7 Plus has one Screen diagonal of 5.5 inches and dissolves in HD (1280 x 720) on. Individual pixels can be recognized by one Dot density of 267 only on closer inspection. By the so-called 2.5D Curved Glass the display edges are slightly rounded. Colors are powerfully reproduced and the black value is convincing. The maximum display brightness is in good average. Even in direct light, the presentation remained largely recognizable.

On the other hand, the viewing angle stability of the display was not convincing. Even with the slightest tilt of the smartphone, the color rendering is disturbed. Colors fade and appear increasingly distorted. In addition, it would have been desirable to integrate MiraVision into the display settings.

The Touchscreen of the Oukitel U7 Plus recognizes maximum 5 simultaneous inputs, During the test, all inputs and movements on the touch screen were accurately detected.

Inside, a clock is ticking 64bit MediaTek MTK6737 processor, This May 2016 released processor has a total of 4 processor coresthat with maximum 1.3GHz overclock. The processor graphic is a Mali T720 GPU, which is mainly suitable for not too demanding games. The memory is 2GB. The Internal memory measures 16GB, where 4GB are already occupied by the operating system. The memory can, however, additionally by means of a Micro SD memory card be extended. The memory expansion takes place via a separate SD memory card slotso that the dual-SIM function is retained.

In practice, the smartphone convinces with its fluid operation. Apps open on average fast and even the navigation through the still current Android 6.0 takes place without major delays. 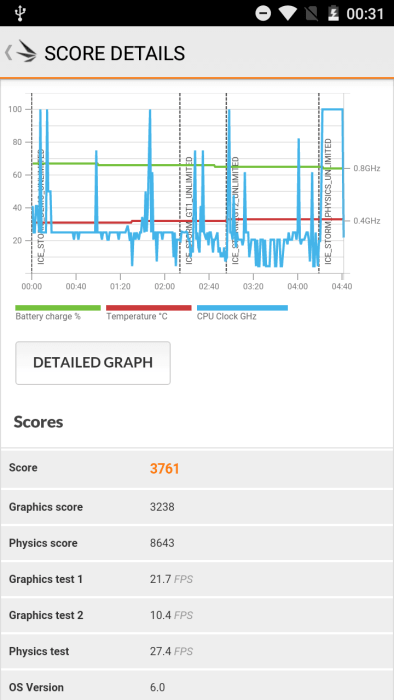 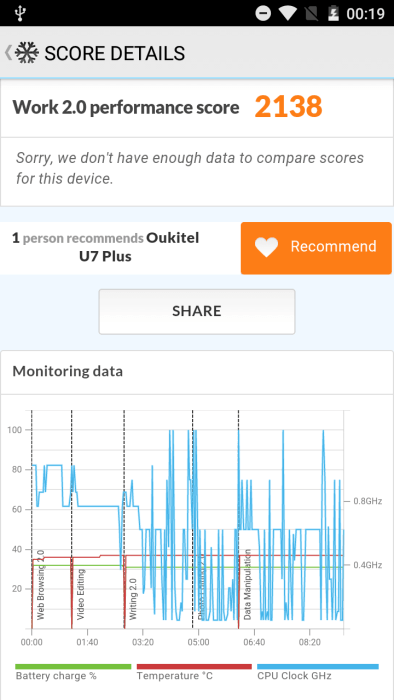 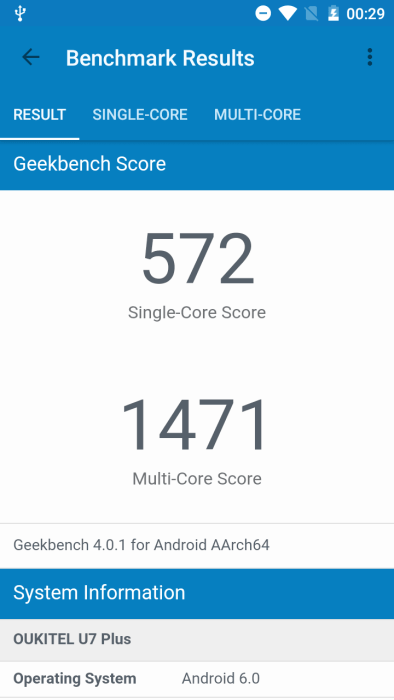 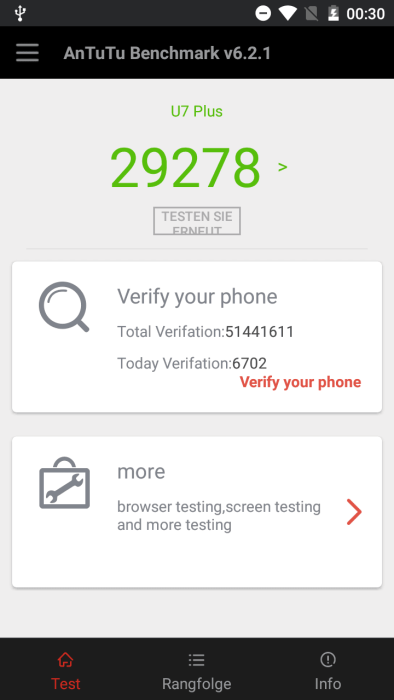 The Oukitel U7 Plus is already shipping with Android 6.0. The surface hardly deviates from Stock Android and was merely by Custom Icons added and expanded by a few settings. Third-party apps were pre-installed, but these are not permanently integrated into the system and can be subsequently uninstalled via the App Manager.

There are additional settings in the settings Setting options for gesture control, The additional settings can be recognized by the fact that they were not translated into German, provided that the system language is switched to German. Under the point "Gesture Motion" there are so-called "Telephony Motion", which allows, for example, calls to be accepted by a sweeping movement of the smartphone. The point "Gesture Unlock" makes it possible to unlock the device by swiping or to start different apps by drawing different letters. For example, if you draw an "O" on the screen, the smartphone unlocks and starts YouTube. Under the setting option "Smart Somatosensory" can be activated by the proximity sensor controlled gestures. 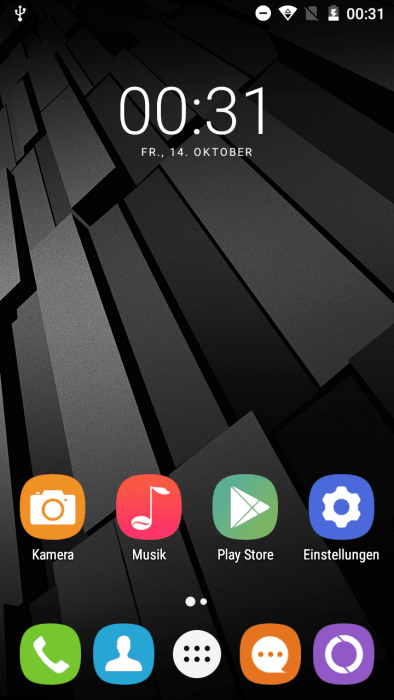 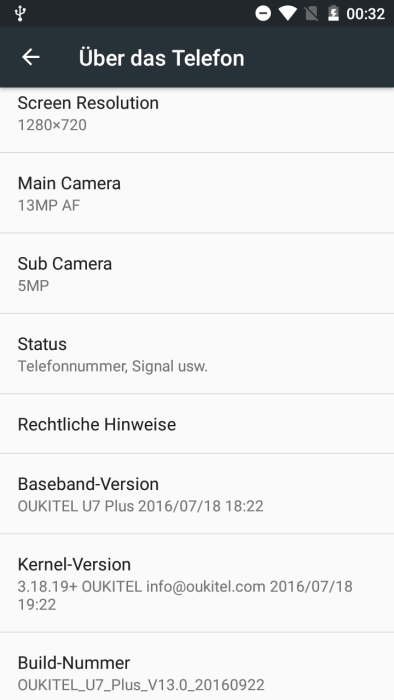 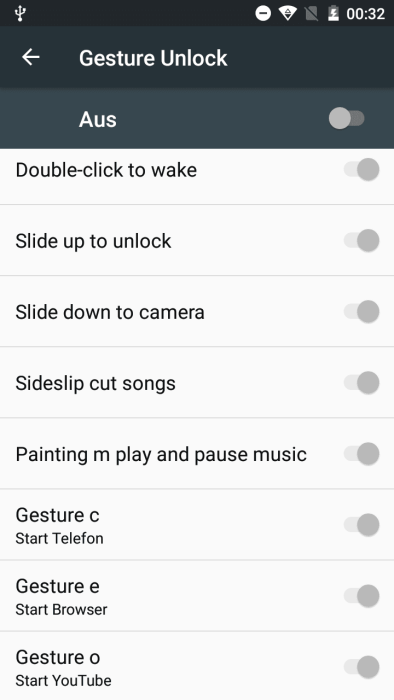 According to the manufacturer's data sheet, the smartphone has an 13 megapixel main camera and an 5 megapixel front camera. That these are interpolated values ​​is beyond question. Natively solve the image sensors with maximum 8 or 2 megapixels on. Details about the image sensors are missing. In addition, the main camera has a Autofocus and a simple one LED flash.

The front camera produces low-detail images, which are traversed by a blur. If additional bad lighting conditions are added, the recorded images are anything but useful. 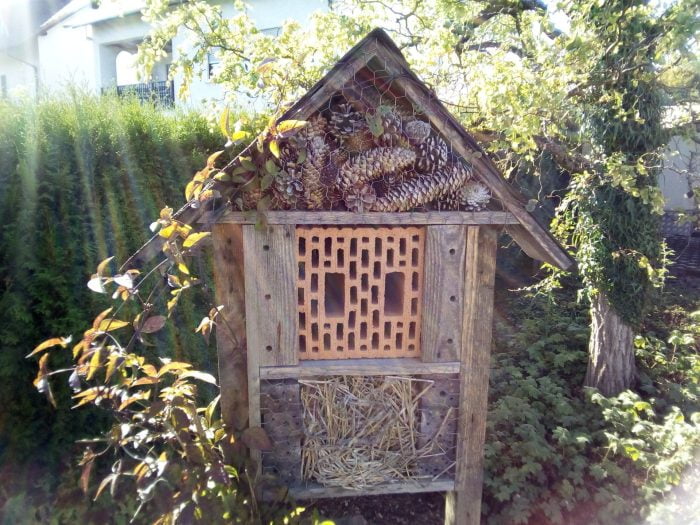 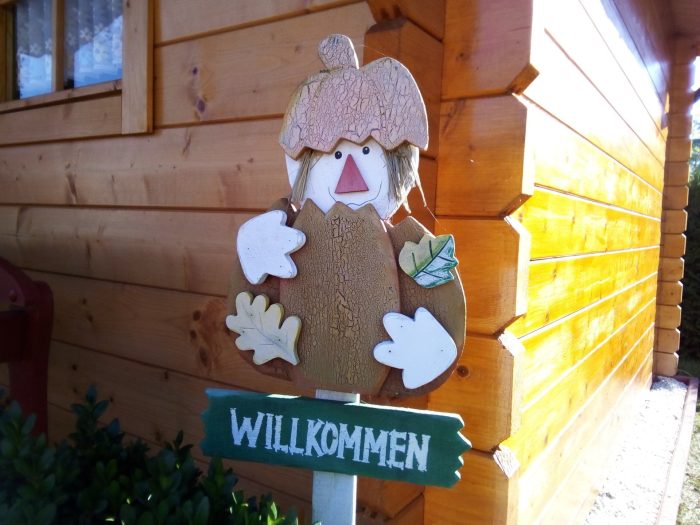 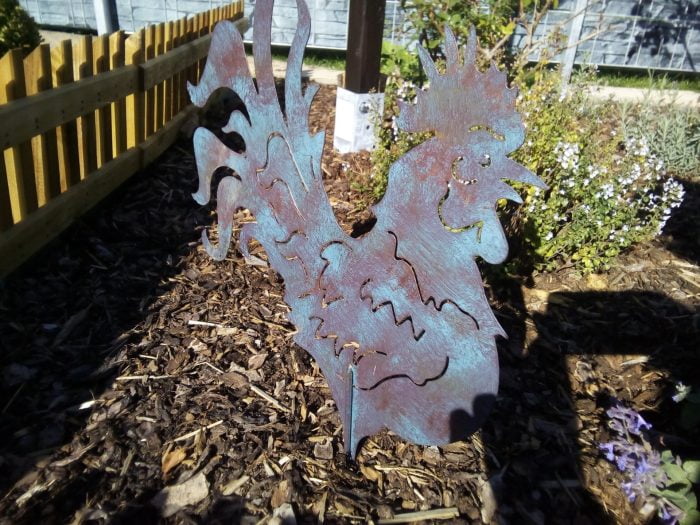 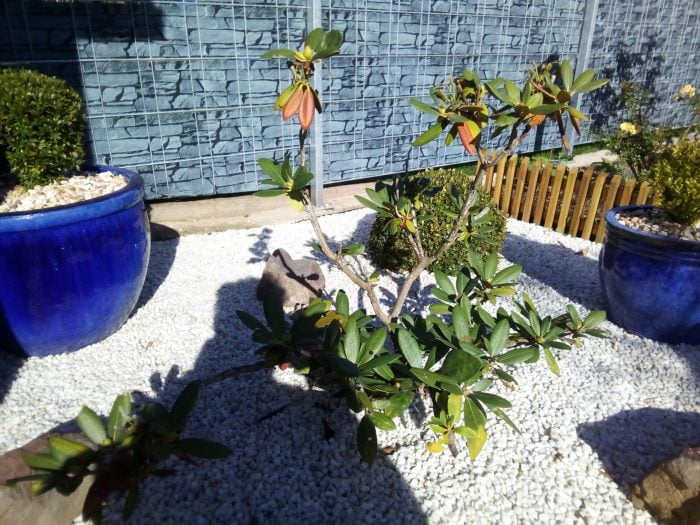 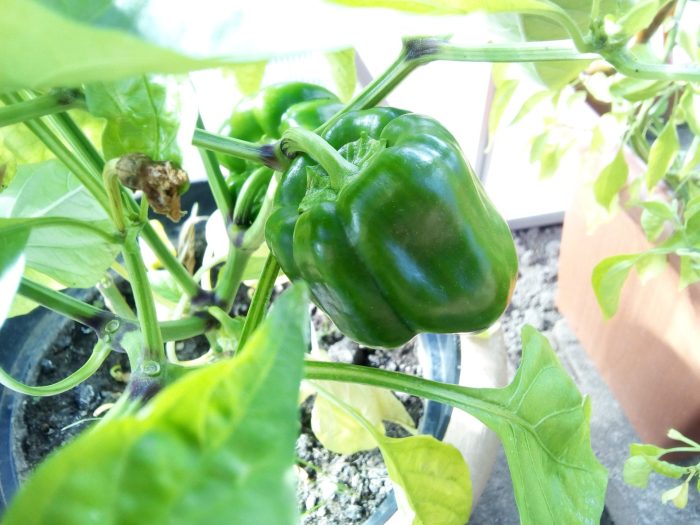 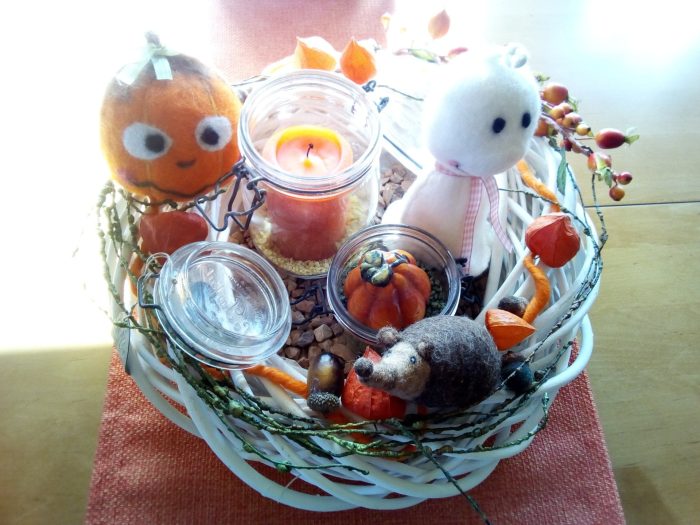 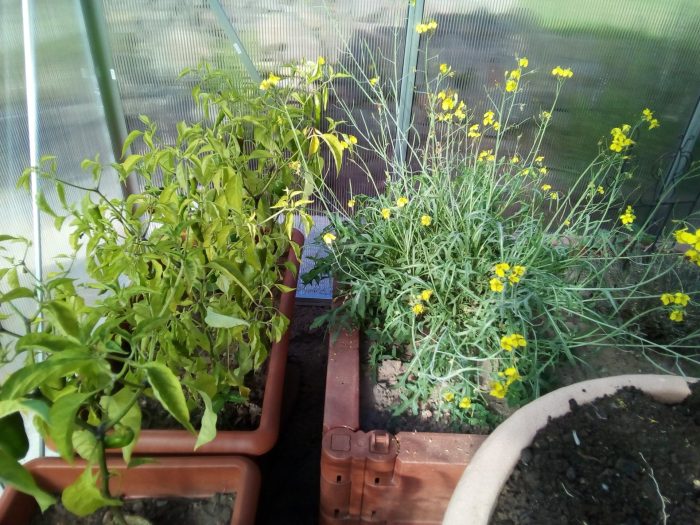 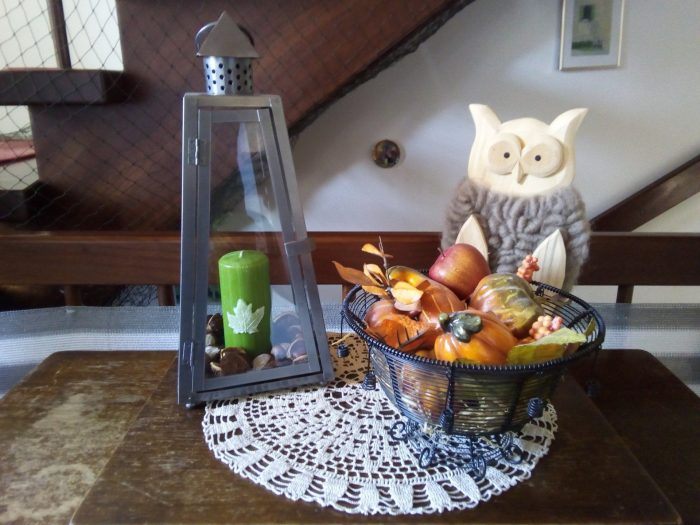 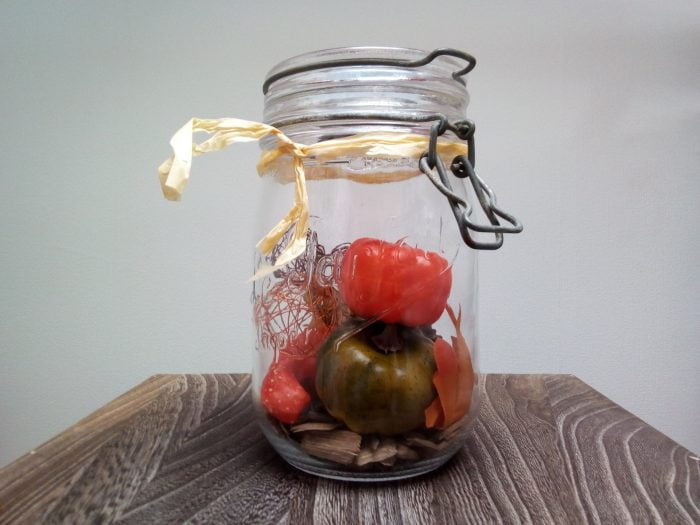 The fingerprint scanner can be set up as an additional unlock method via the settings menu. For this the finger profile is scanned several times and stored by the system. For improved recognition rate, the same finger can also be scanned several times. The detection rate was about 80% in the test. The Entsperrzeit is below average 2 seconds, Until the Oukitel U7 Plus is actually unlocked, a perceived eternity passes. Even the pattern or code input is faster by hand!

GPS Compass and A-GPS are supported. In the test, the Oukitel U7 Plus proved itself by an almost error-free navigation. Minor deviations existed in urban areas, between street canyons. The GPS fix was found after a short time. Other sensors are one Proximity sensor, Accelerometer and an brightness sensor, A gyroscope is missing! 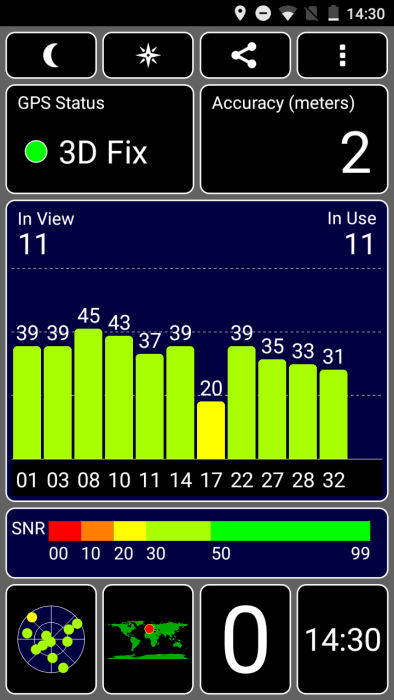 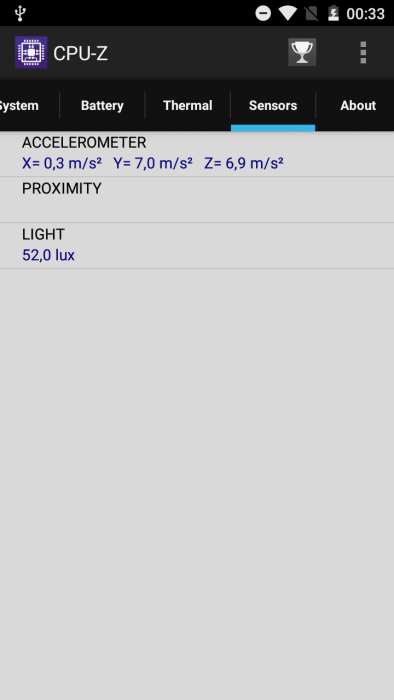 All common in this country 2G, 3G but also 4G Standards are supported. The voice quality is good in both directions. Handsfree talking through the speaker is not recommended. As the volume increases, the speaker sounds tinny.

Data can be transferred wirelessly Bluetooth 4.0 and WiFi transfer. The signal strength and throughput rate are good. Dual Band WiFi is not supported as expected, which is why you rely purely on the 2.4G network.

With a capacity of only 2.500mAh The battery of the Oukitel U7 Plus is extremely small. Although the MediaTek MTK6737 processor works comparatively economically, a much larger battery would have been desirable anyway. at normal use you come with the fully charged battery just over the day. In the evening you should definitely charge the device. The charging time is about with the included charger at about 3 1 / 2 hours. 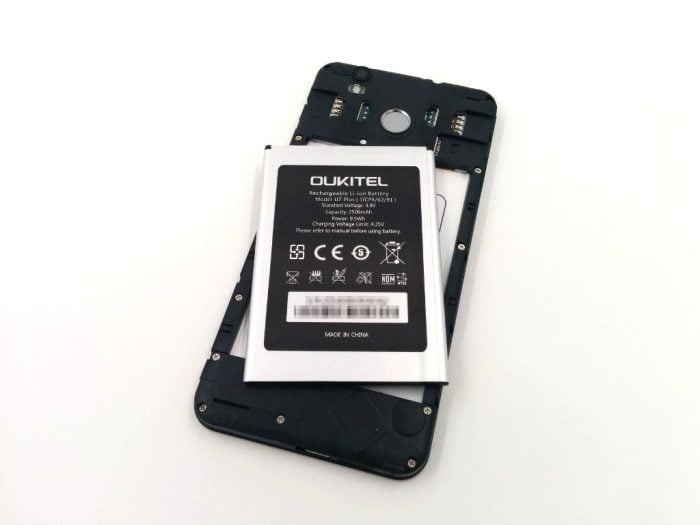 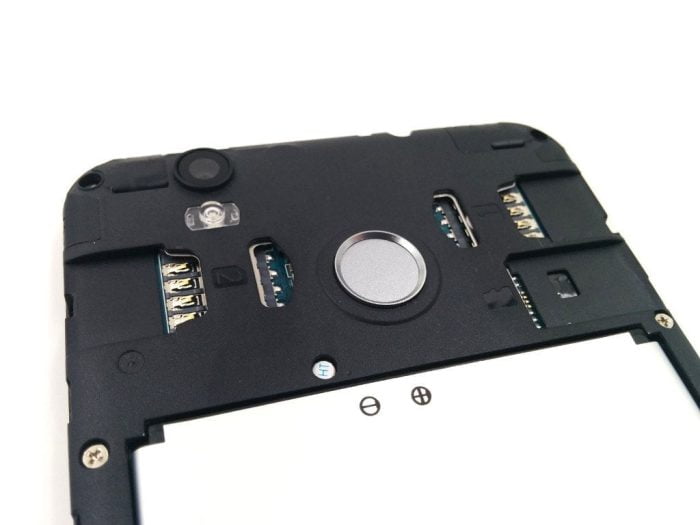 The Oukitel U7 Plus convinces with a good price / performance ratio. If you do not have high demands on a smartphone and only look for an XTE device that is compatible with LTE, which is also suitable for standard applications (WhatsApp, web surfing and co.), The U5.5 Plus is the perfect solution.

Oukitel U20 Plus - budget smartphone with dual camera
look at 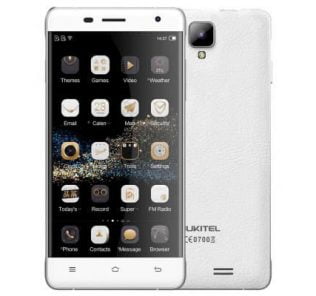