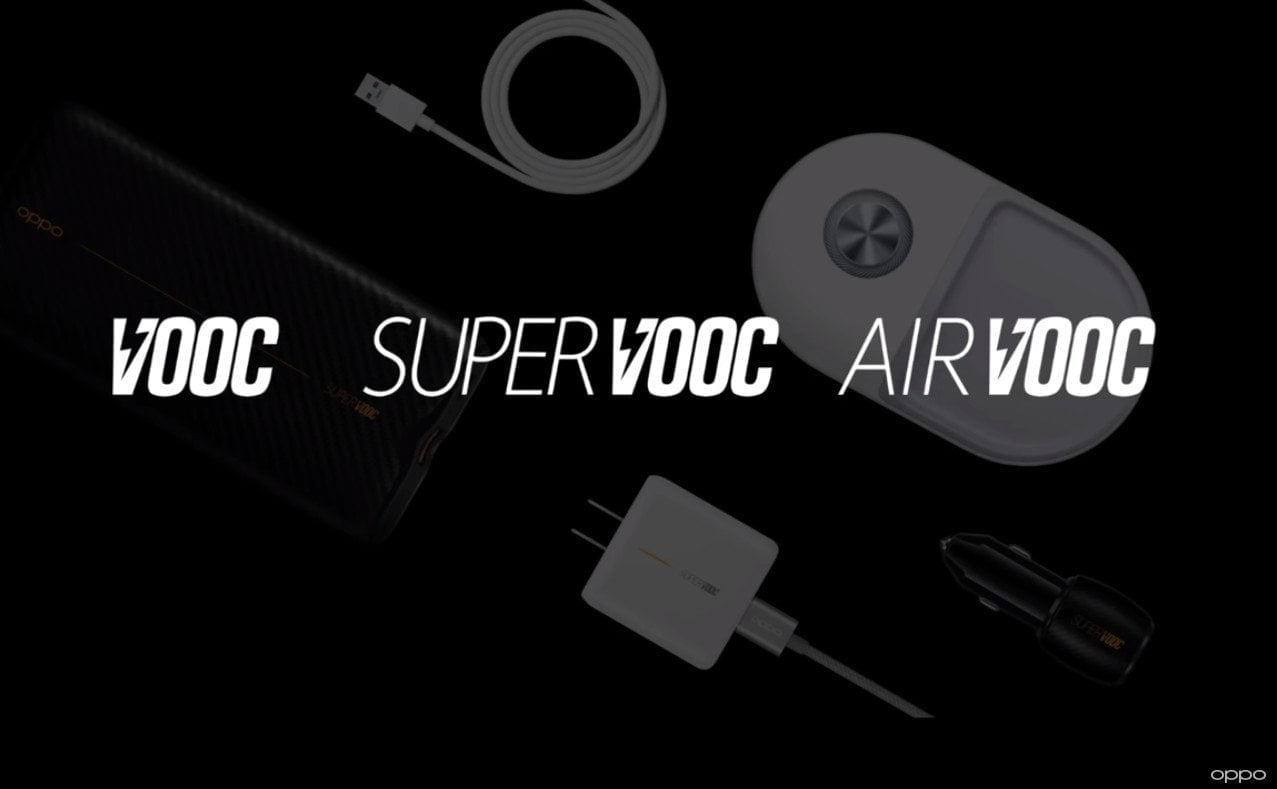 OPPO sets a new milestone in terms of fast charging technology. As a further development of the SuperVOOC technology, the new Flash Charge standard charges the smartphone with up to 125 watts (20V / 6.25A). A 4000 mAh battery can be charged to 5 percent in 41 minutes. The battery is even fully charged to 20 percent in just 100 minutes! To enable the performance boost, OPPO has extensively revised the hardware architecture of the new charging system. Smaller and more powerful components of the same size ensure less energy loss with a higher degree of efficiency.

An overview of the new OPPO quick chargers.

In order to master the enormous performance, OPPO has also strengthened the security protection functions of the system. More than 10 temperature sensors, a sophisticated overvoltage protection, as well as a secure 128-bit encryption algorithm monitor the charging process and ensure maximum security. Incidentally, the new fast charging technology is also compatible with the earlier SuperVOOC and VOOC fast charging protocols. At the same time, the common protocols such as 65W PD and 125W PPS are supported. 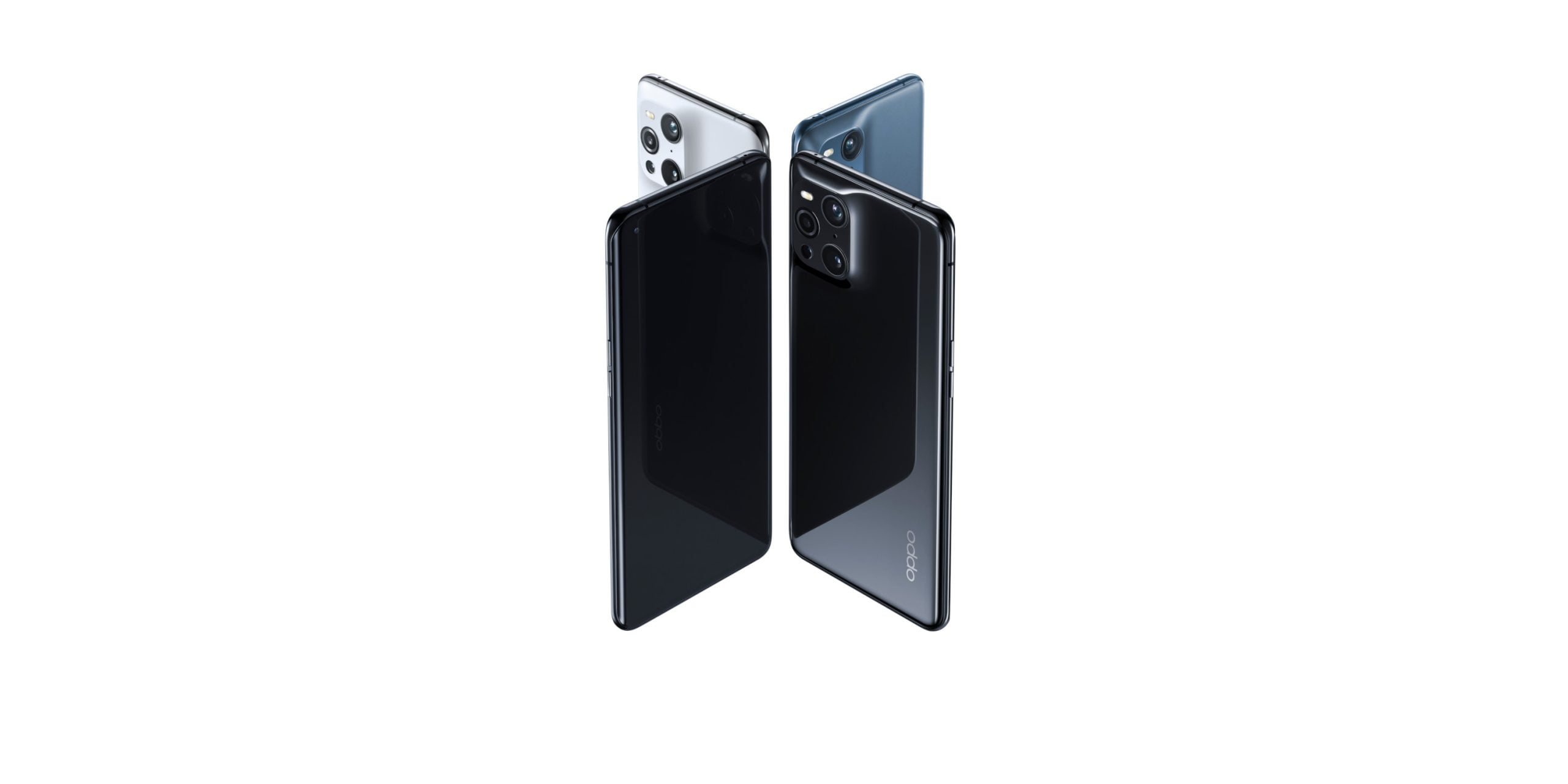 With three new models, OPPO covers the high-end and mid-range segment. Above all the OPPO Find X3 Pro, the new OPPO flagship smartphone with ...

OPPO Watch - The Smartwatch is coming to Germany

OPPO A72 and A52 - Smartphones now available!