by Timo29. February 2020
At its last press conference, HUAWEI presented its new tablet for the European market in addition to the Foldable Mate Xs and the MateBook series. The tablet comes with a lot of bells and whistles and is a big hit with its competition. We have of course summarized all the data about the new tablet for you.

The HUAWEI MatePad Pro is based on the current design language of the current devices. This is characterized by a unibody housing and minimalist look. The small frame with a lot of display fits. HUAWEI has achieved a screen-to-body ratio of 90% with its current device.

The QHD display reaches a brightness value of 540 nits. 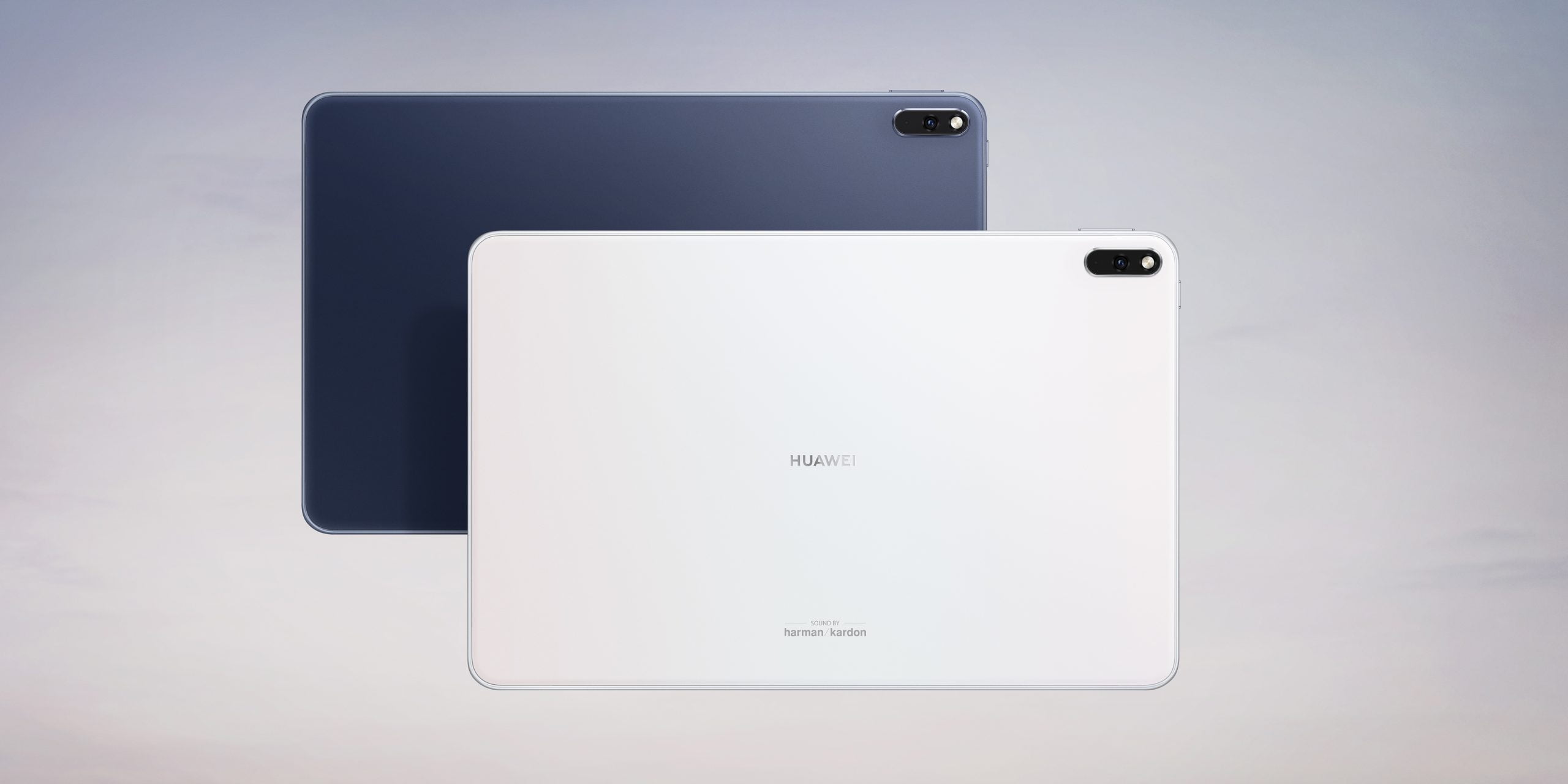 The sound of the HUAWEI MatePad Pro is said to have improved. The speakers from Harman Kardon® the sound should now sound fuller and more balanced.

The technology behind the display

The computing power is carried out by the 7 Nm process Kirin 990, which also in HUAWEI Mate Xs was installed and does its work there. The octa-core processor uses two large, two more compact and four small cores. 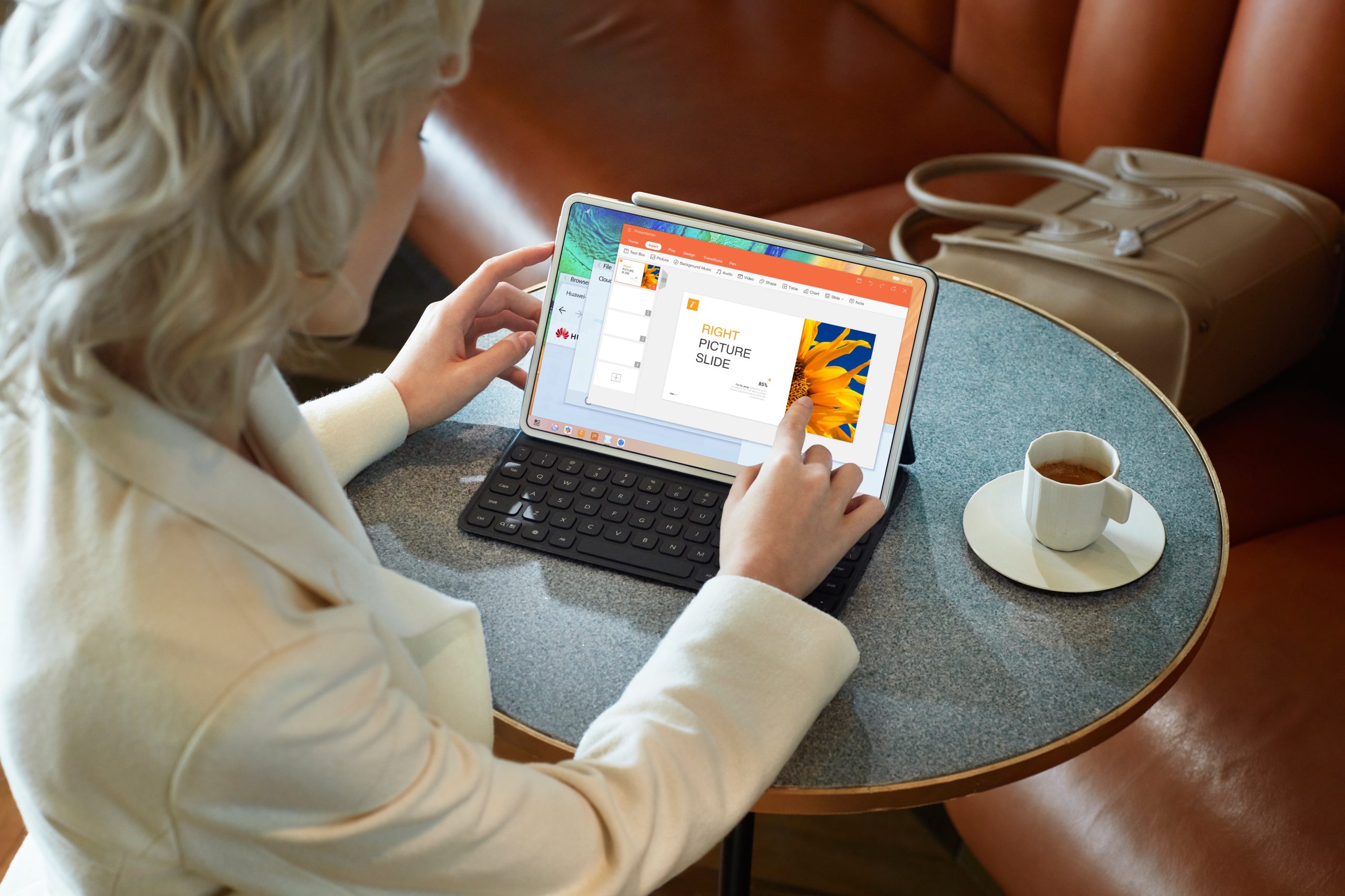 The 16-core Mali G76 graphics processor should appeal to gamers in particular.

In the tablet is a 7.250 mAh battery installed. The Kirin 990 and the Android-based operating system EMUI should bring the MatePad Pro to excellent battery life, according to the manufacturer. However, buyers have to use EMUI due to HUAWEI's surface Google services without.

The included power adapter also charges 20 W, The 40 W quick charging adapter can also be purchased as an option. The great thing about the tablet is that wireless charging and Reverse wireless charging, which enables other devices that also have this function to be recharged. 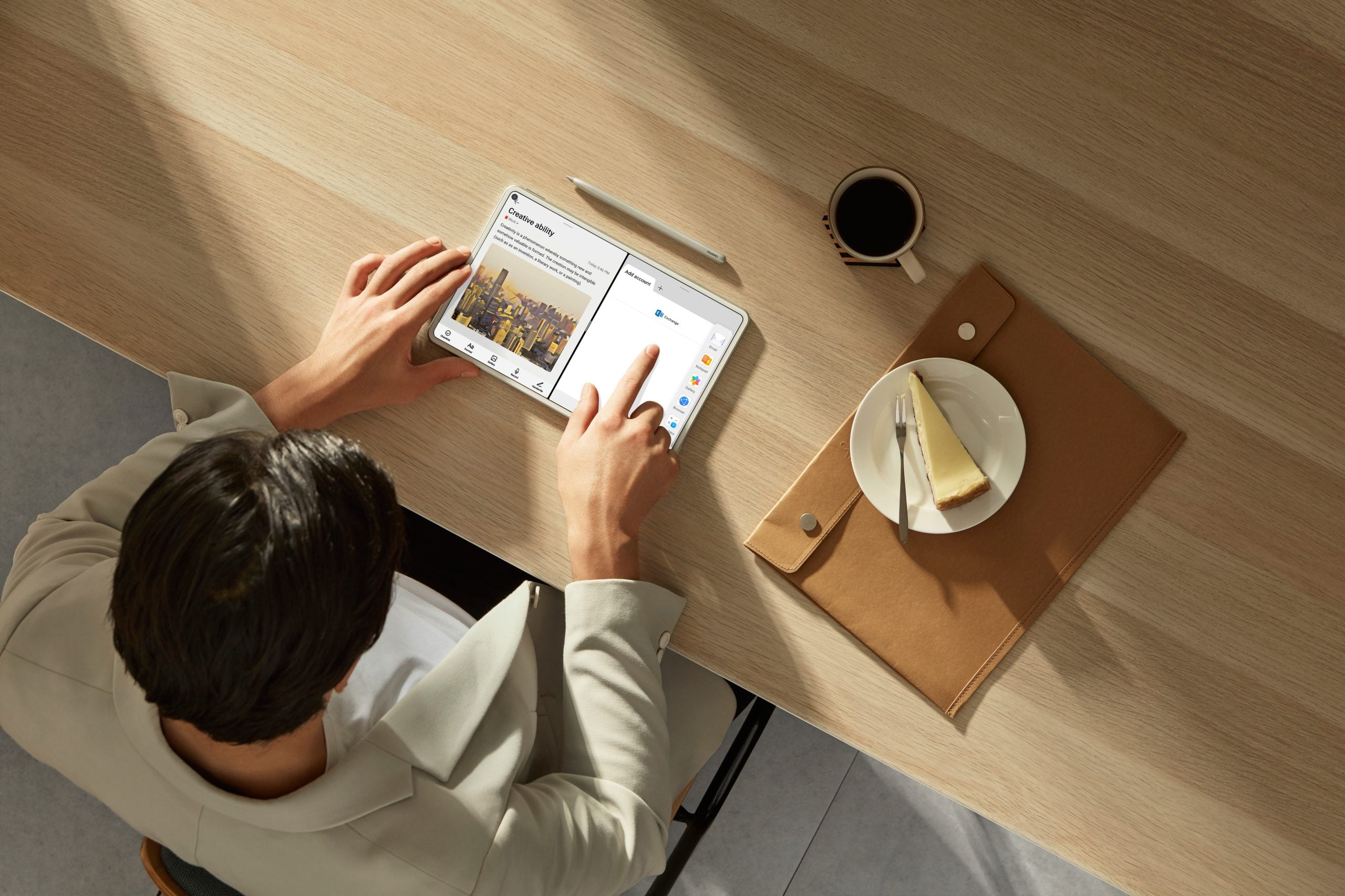 The Drap and Drop function, which is called HUAWEI Share, is said to be a great asset when using the tablet. The multi-window function allows up to 3 apps to run simultaneously.

Another specialty is the HUAWEI M-Pencil. The pen owns 4.096 Pressure levels and offers one tilt support, If the M-Pencil is not needed, it can be attached to the edge of the HUAWEI MatePad Pro. This lasts magnetic and will inductively charged, Once connected to the magnetic charging dock, the pin connects automatically via Bluetooth.

In addition, that can Smart magnetic keyboard get connected. The vegan leather folio has a 1,3 mm key stroke.

The HUAWEI M-Pencil and the Smart Magnetic Keyboard must be purchased separately. 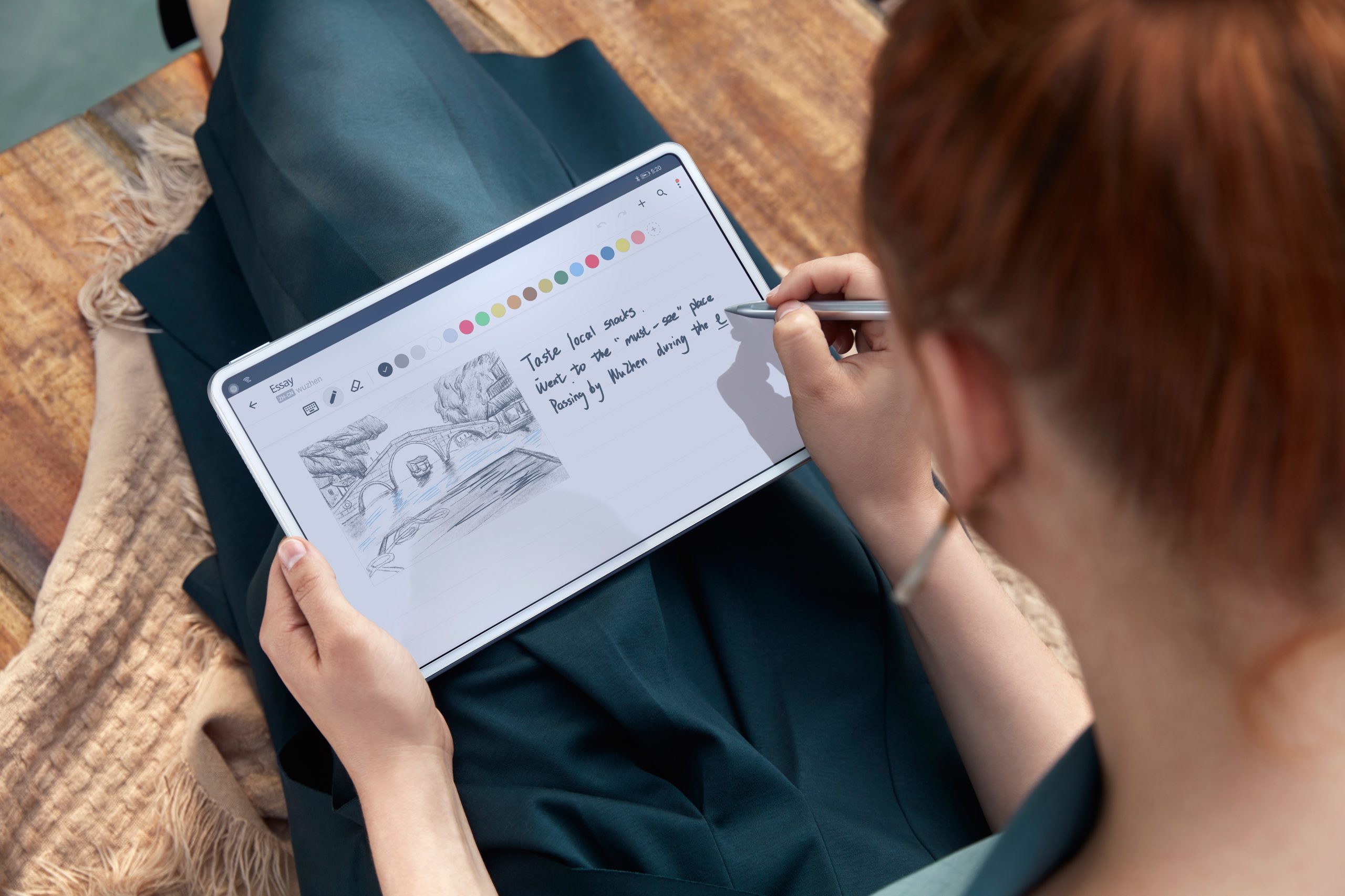 An 5-G model will also appear on the market. It is currently unclear when the device will be released. The prices of the device then range from 799€ up to 949€.

What do you think of the new HUAWEI tablet? Write it in the comments!