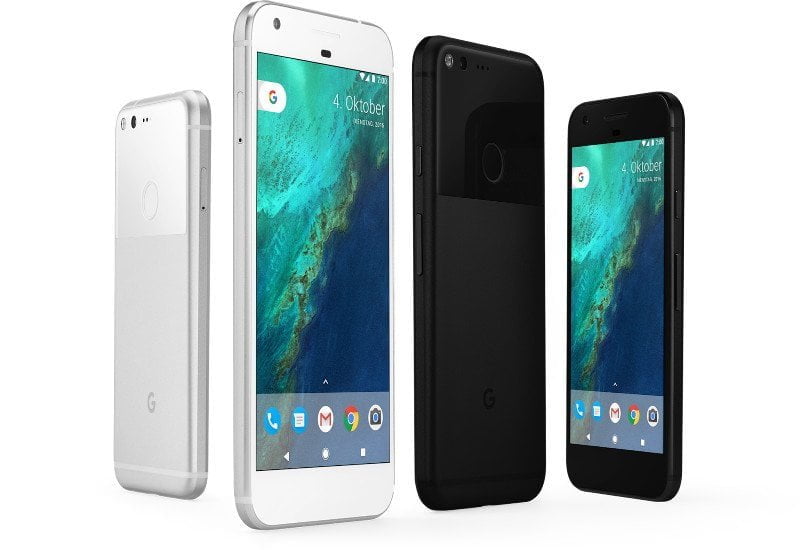 by Timo4. October 2016
Finally it is official! Google introduced the Google Pixel and Pixel XL smartphone at today's keynote. Thus, Google says goodbye to the Nexus series and continues its smartphone business under a new name. Both smartphones can be pre-ordered in this country from the Google Store and Telekom Store and offer not only a damn good hardware, but also a hefty price. In the preview, we took a closer look at both versions of the new Google smartphone.

Who today? Google Keynote certainly had to pay at the price of $ 650 (excluding taxes) to swallow properly. This is even the case only to the basic version Pixel Phone with 32GB. Who currently has a look in the Google Store throws, finds it there Pixel with 32GB for whopping 759 € in front. The price of Pixel XL is even outrageously expensive 869€ and achieved with the XL 128GB variant proud 1.009 €, Funnily that will be Apple iPhone 7 Plus with 128GB for the same price of 1.009 € sold. That it is cheaper with the same equipment, shows Xiaomi with the Mi5S, With almost identical features and more of 2GB memory, the Xiaomi Mi5S Plus just once 2.599 yuan (~ 350 €) costs. 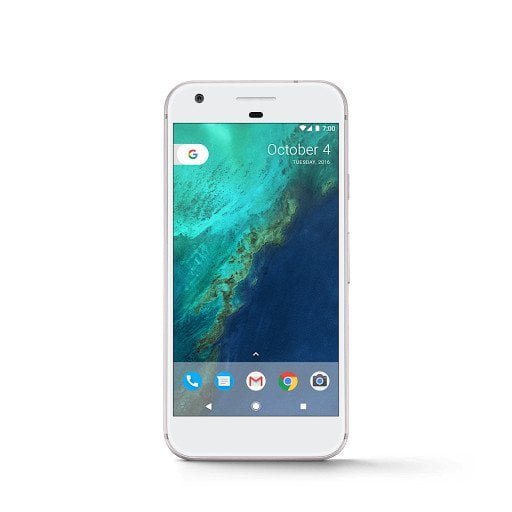 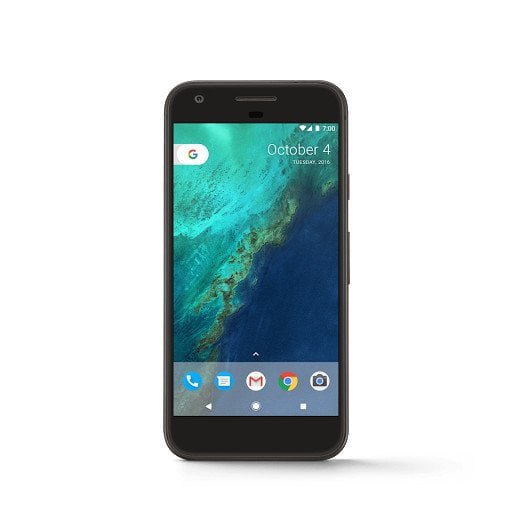 Both versions of the Google Pixel smartphone are included cutting-edge hardware and differ mainly in size, the display used and the battery. Google Pixel has one Screen diagonal of 5 inches and dissolves in FHD (1920 x 1080) on. The case size is 14,37 x 6,96 x ~ 0,86 cm, The capacity of the battery is 2.770 mAh and is enough for one Stand-by time of 19 days.

Both smartphones use a thrifty AMOLED display and are going through 2.5D Corning® Gorilla® Glass 4 geschützt. The NTSC color space coverage is at 100%. "Super Contrast Ratio" is specified by Google with 100.000: 1.

Meet #Pixel - the first phone designed inside and out by Google. #madebygoogle pic.twitter.com/xGAWjAbFXK

As a processor, Google's new smartphone uses one Snapdragon 821 processor, the total 4 Kyro Cores owns that with about 2.15GHz overclock. According to Qualcomm, the Snaprdragon 821 is expected to offer more than around 820% of performance compared to its predecessor, the Snapdragon 10. When Memory becomes 4 GB LPDDR4 RAM used. The internal memory is sufficient depending on the model of 32GB in the basic version up to 128GB.

#Pixel is the first phone in the world with the Google Assistant built in. #madebygoogle pic.twitter.com/Smj1xQBUC0

The main camera Google Pixel smartphone uses one Sony IMX378 image sensor, the one with 12.3 megapixels (1,55 μm per pixel) dissolves. This image sensor comes with a f / 2.0 aperture and a PDAF + LDAF (Autofocus) therefore. Videos can with a 4K resolution at 30 images-per-second be included. At a resolution of 1080p are even rich 120 pictures-per-second possible! The front camera uses one Sony IMX179 image sensor (Aperture f / 2.4, fixed focus) and solve it 8 megapixels (1,4 μm per pixel) on.

The camera on Pixel is the best smartphone camera ... EVER, according to DxOMark. #madebygoogle pic.twitter.com/J8Xf2ciaUo

Even with the sensors, Google has taken nothing and integrated all the sensors necessary today. For WiFi, GPS and Bluetooth is the so-called "CHRE V2" sensor responsible. In addition, the Pixel Smartphone has a Proximity sensor, one accelerometer, Magnetometer, Barometer and one Hall sensor, New is also "Pixel Imprint", This is a fingerprint sensorwhich is located on the back of the smartphone and unlocks the device even faster.

All common 2G, 3G and 4G standards are supported. A dual SIM function does not existwhy one relies on a single SIM slot. Also one Memory expansion option is missing, The smartphone has a total of improved voice quality 3 microphonesthat suppress noise. The Google Pixel is charged via a USB Type-C female, On 3.5mm headphone jack is available.

Let's get to the good stuff. here's #Pixel by the numbers. #madebygoogle pic.twitter.com/eetVpX0eSu

Currently, the smartphone can be pre-ordered in the colors "silver" and "anthracite". Ships will be listed on the Google Store with 2-3 weeks.

Google Pixel 4 - All information about the smartphone
look at 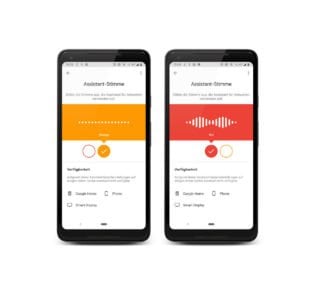