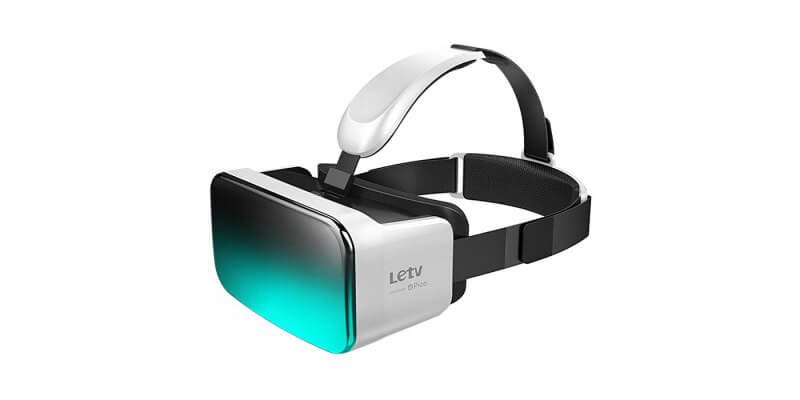 The year 2016 is the year of virtual reality glasses and head mount displays, which is why many Chinese manufacturers want to conquer this market. After major producers such as Oculus and HTC have submitted, many smaller manufacturers dare to conquer the market of full VR glasses. Under a full VR headset, of course, a pair of glasses, which has already integrated a high-resolution display from the house.

After I already reported on a model of the Chinese manufacturer "Deepoon" (Link), I want you today Letv Super Helmet 3D Imagine a virtual reality headset that even comes with a high-resolution 2K Panel from "Sharp" Is provided. There are no reviews of the Letv VR headset so far, which is why we are more or less dealing with a niche product that has not been established in Europe so far.

Update: Scroll to the current coupon promotion on Gearbest to the end of the post! 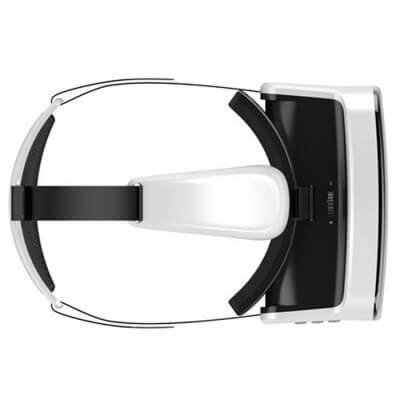 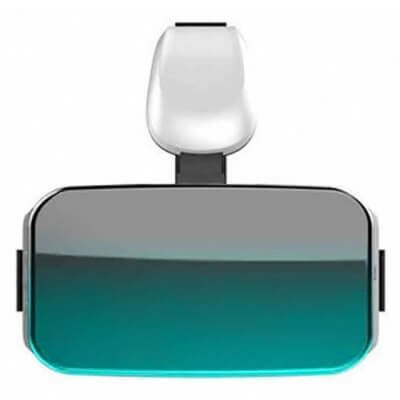 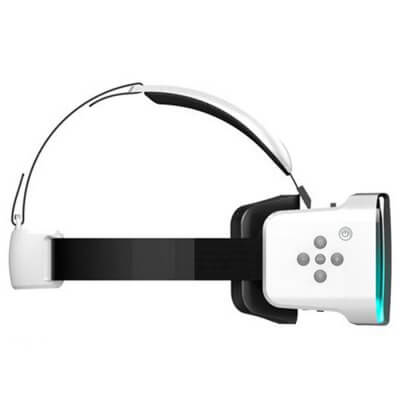 The VR glasses are advertised as a virtual theater with one virtual diagonal of 1000 inches, On the suitability as a VR gaming headset is received only incidentally. The focus is clearly on the video features. At a FOV (Field Of View) from 70 ° This does not seem unusual. For games suitable HMDs but have a FOV of well over 100 ° (HTC Vive with 110 °). Of the Diameter of the lenses is 37.5mm and 51.5mm, Were used concave-convex dual lenses. pupillary distance is specified with 60-70mm. At a resolution of 1080p the Letv VR Headset supports after all neat 60 pictures-per-second.

An HDMI input, the manufacturer has not installed. The complete transmission takes place over the new one USB Type-C Default. With the current MHL interface can be connected as compatible devices, on the one hand the image and sound transmission takes place, on the other hand, the device is charged at the same time. Why Letv has just opted for this interface is also apparent, because the Super Helmet 3D is mainly used in conjunction with a smartphone. The smartphone serves here as a feeder of video files and games. An additional built-up 3.5mm jack audio output transmits the audio signal to a connected headphone.

The futuristic, presumptuous device is operated via side-mounted control buttons. With a Weight of 450g The Letv VR headset is based on comparable models. The Power consumption is at 6 Watt.

Whether this headset will prevail in this country seems extremely questionable. So far, no effort has been made by the manufacturer to offer this device on Western markets. Even the fact that the device will hardly be suitable as a Gamer-VR, speaks against a large inflow.

As soon as there is more information about the Letv Super Helmet or even a review of this device, I will update this article. 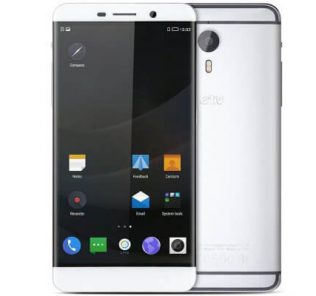 Interesting part, but the point of view of 70 ° is terrible. How can you really watch movies?

The experience should be "cinema-like". But you will still have the black border. I would rather wait for an alternative with a FOV of 100-110 °.