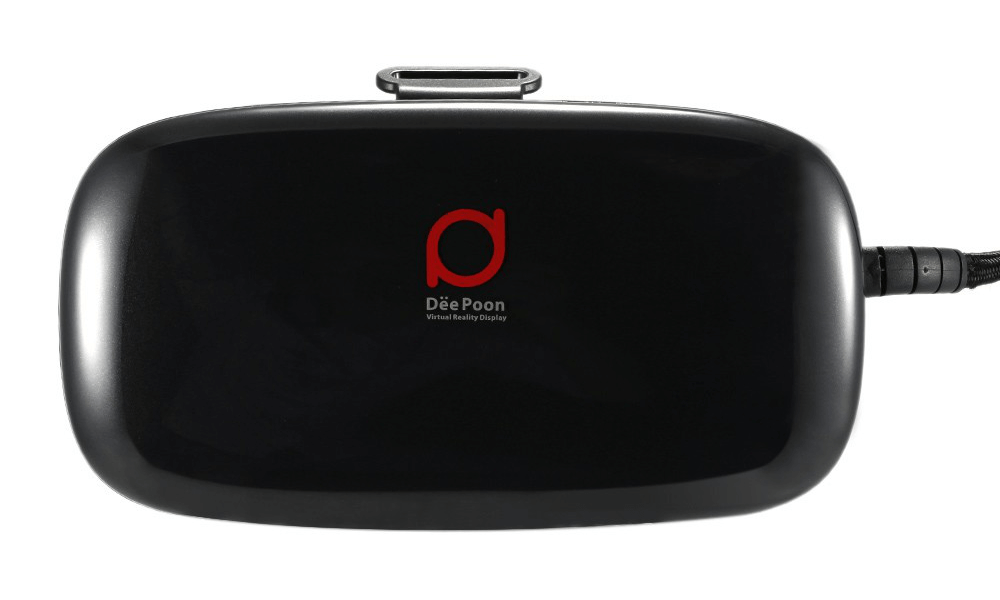 Virtual reality headsets (VR headsets for short) are the trend in 2016 and consumer models will appear in the course of the first half of the year. In addition to the well-known manufacturers or models from HTC (HTC Vive), Oculus (Oculus Rift), Sony (Playstation VR) and Samsung (Samsung Gear VR), there is also an unknown, Chinese manufacturer who already has quite affordable VR glasses has now launched. DeePoon E2 is the name of this VR headset, which is already available for an affordable € 300. This VR headset can be compared with an Oculus Rift DK2.

Update: The VR glasses are currently heavily discounted at Gearbest (193.37 €). More information about the action can be found at the end of the article!

Update2: The DeePoon E2 has now also arrived. In the unboxing for the VR glasses you can already gather first impressions of the glasses. The detailed review will follow soon!

Update3: The next video is also online now. In this video I will show you how to correctly install the glasses. Unfortunately, you can do a lot wrong with the installation if you don't follow the correct order. After a short test with the game "ADR1FT" I can already confirm that E2 comes very close to the Oculus DK2.

Overview of the DeePoon E2

The DeePoon E2 Virtual Reality 3D glasses are full-fledged HMD (Head Mounted Display) with a resolution of 1080x1920 pixels and a refresh rate of 75Hz. The DeePoon E2 uses a Samsung AMOLED panel for the panel. The field of view of the E2 (FOV) is an impressive 120 °. The input lag is less than a millisecond. 360 ° head tracking is also supported by this VR headset, but motion tracking was dispensed with. The physical connections of the glasses have an HDMI 1.4b and a mini USB 2.0 connection. 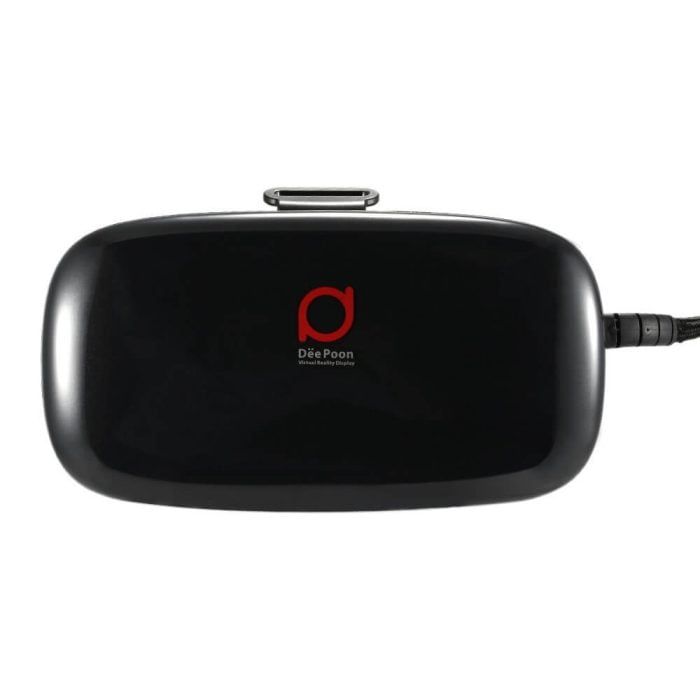 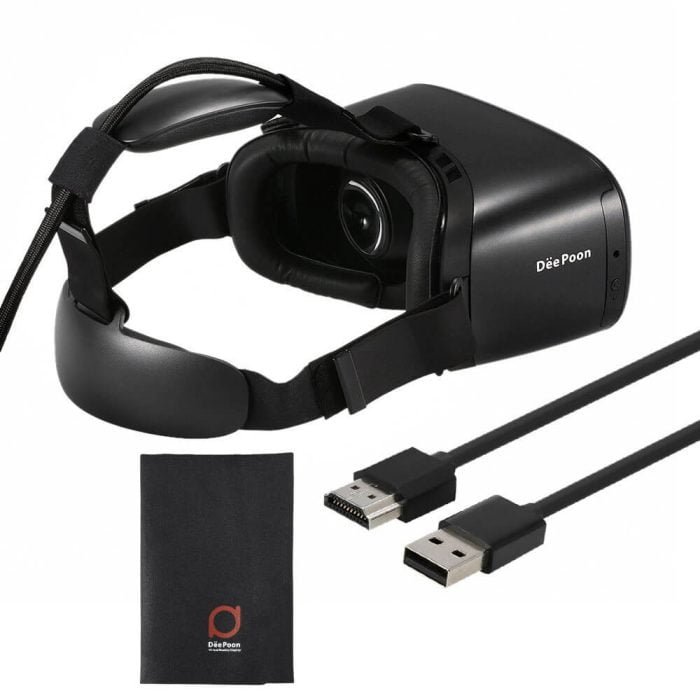 It is interesting that the DeePoon E2 is compatible with the Oculus DK2 drivers. The device is recognized as DK2 or DK1 without any modification. SteamVR should therefore also be possible with these glasses. This is nothing more than a slightly improved clone of the Oculus DK2. This means that games compatible with the DK2 can also be played using the DeePoon E2 VR glasses. Compatible 3D software and games can also be downloaded from DeePoon's own “App Store” called “3D BoBo”. A separate SDK is also available on the manufacturer's website.

There are currently no test reports / reviews of the DeePoon E2 3D VR glasses. A first experience report in an English-speaking forum, however, suggests that this VR headset comes very close to an Oculus DK2. 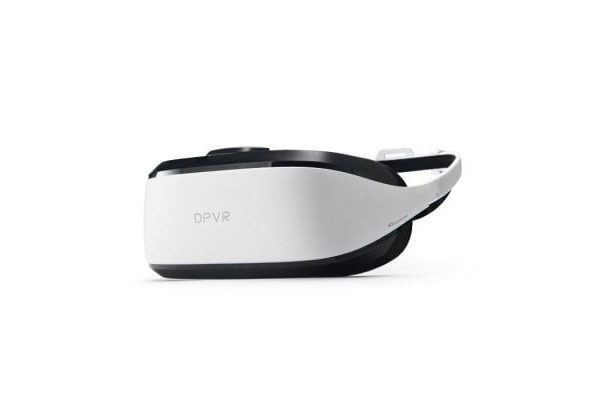 The DeePoon E3 is the second standalone virtual reality headset from the manufacturer "DeePoon". After we got closer to the DeePoon E2 last year ...