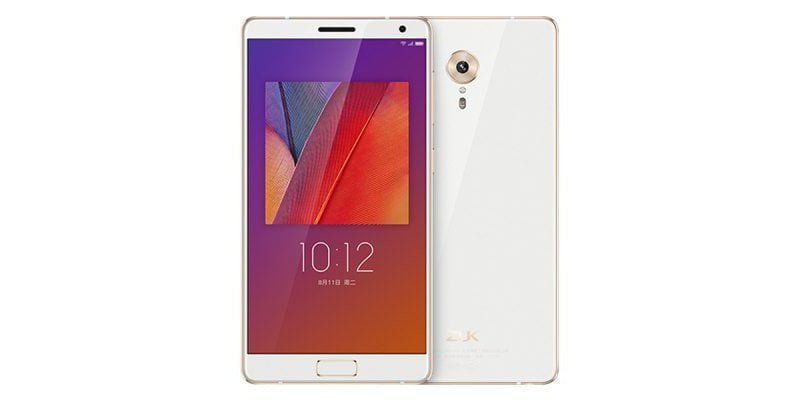 by Timo24. January
It was announced at the end of December. Meanwhile it is (at least) already available in China. We are talking about the ZUK Edge, a smartphone or phablet that can be added to the "Lenovo" subsidiary "ZUK". On the datasheet, the ZUK Edge presents itself as an almost fantastic phablet, which with the Qualcomm Snapdragon 821 has one of the fastest processors available. Unfortunately, due to lack of availability, the first reviews are still waiting for a while. Nevertheless, we were able to get a first impression from the data provided by ZUK.
Overview
Manufacturer/Model

The name ZUK Edge suggests a device with a rounded and bezeless display, similar to the Samsung Galaxy S7 Edge. Lenovo and ZUK put the term a little differently and mean much more a display with 2.5D Curved Glass, which is far from a frameless display. Nevertheless, the "Screen-to-Body" ratio with a hefty 86.4% is comparatively high. A Xiaomi Mi Mix compares to a screen-to-body ratio of 91.3%.

The built TDDI (Touch and Display Driver Integration) Display triggers on a display diagonal of 5.5 inches in Full HD (1920 x 1080). Thus, a dot density of 403PPI is achieved. The contrast ratio of the display is 1500: 1 and covers the NTSC color space by 85%. Other features include a stable viewing angle of up to 178 ° and a rather average luminance of 500 cd / m². The display is protected by Corning Gorilla Glass. 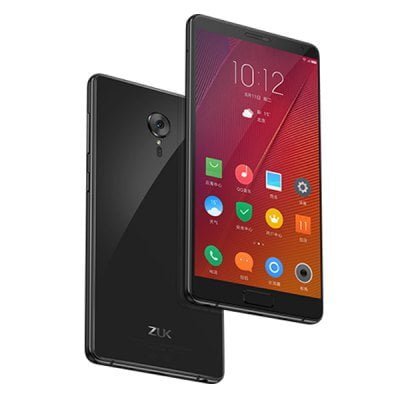 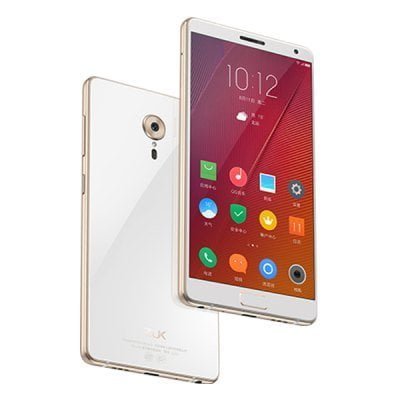 The Qualcomm Snapdragon 821 is currently the most powerful Qualcomm SoC, which is also used in some Xiaomi top models and the high-end model "Google Pixel". The 14bit processor, manufactured using the 64nm process, has a total of 4 Kyro cores that clock up to 2.35 GHz and ensure the best possible performance. The Adreno 530 GPU of the SoC allows even current smartphone games to play smoothly without any losses.

The RAM is 4GB or 6GB, depending on which model you choose. The internal memory of both models is 64GB and can not be expanded. The storage type UFS 2.0 in combination with USB Type-C ensures fast data transfers. Even wireless, the smartphone is well connected. All current WiFi standards as well as Bluetooth 4.1 are supported. 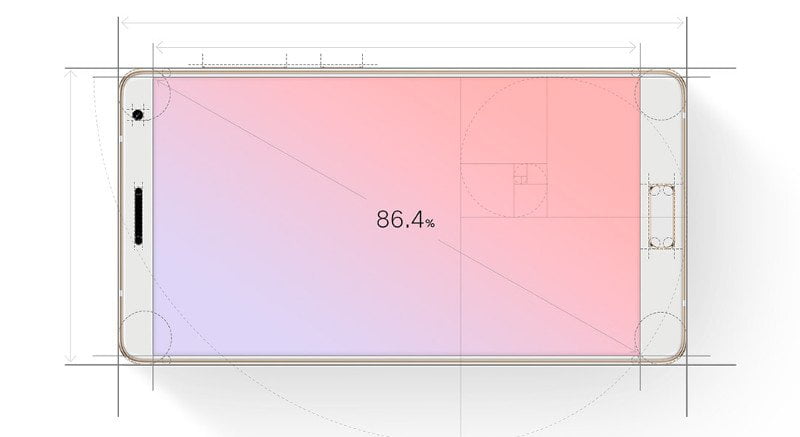 Nothing new at the camera

Anyone who has dealt with the brand a little bit knows that the first ZUK smartphones were still delivered with CyanogenOS. In the meantime, the devices have the so-called ZUI 2.5, a CustomOS based on Android 7. With ZUI, the ZUK Edge is a long way from a Stock Android 7. Functions have been added, the appearance of the user interface changed and overall, ZUI feels a little different, but this is not necessarily a disadvantage.

Interesting are the many sensors of the smartphone. In addition to the usual sensors are also rather unusual sensors, such as a UV light sensor, an altimeter and even a heart rate monitor installed. It is also interesting that Galileo is also listed as an alternative satellite navigation on the data sheet in addition to GPS, A-GPS, GLONASS and Beidou. 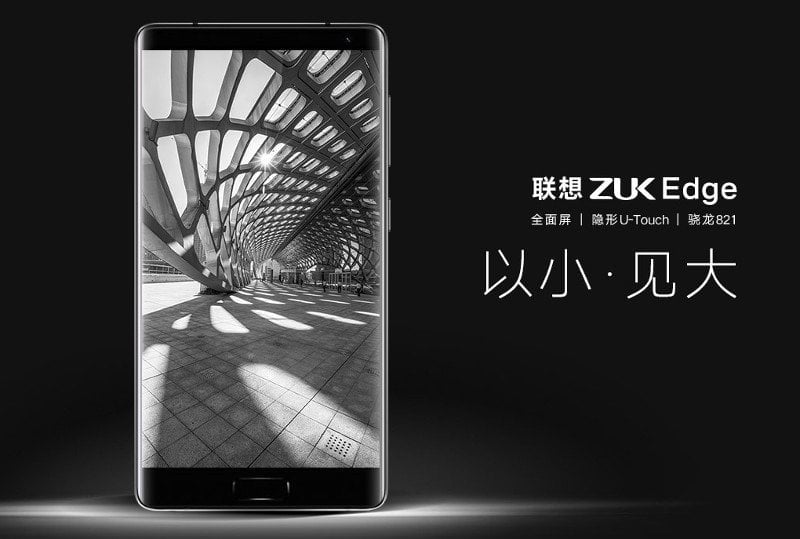 In mobile communications, the ZUK Edge is compatible with all common frequency bands. Even the LTE band 20 used in many places in this country is available, so that nothing stands in the way of the best possible reception quality. If you would like to secure your smartphone with a fingerprint scanner, the device has a "U-Touch 2.0" fingerprint scanner, which is integrated in the home button. The capacity of the battery is 3100mAh. You can not replace the battery. Quick Charge 3.0 ensures a shorter loading time.

In the Chinese market is the small model for 2.299 RMB to have, which corresponds to about 316 €. The big model is only slightly more expensive and costs 2.499 RMB, about 343 €. In this country, the smartphone can be purchased through relevant online shops. Gearbest has already listed the smartphone, so you can expect a soon sales start.

A pity, I thought the smartphone will look like the new Xiaomi. That does not even have a display like the S7 Edge, or am I wrong now?

What do you understand by the "new Xiaomi"? They are constantly releasing something new ?! Do you mean the Mi Mix? This is unique and has no display like the Galaxy S7 Edge, but is borderless at the top. Otherwise, I can only think of the note 2, which should be like the S7 Edge, but also could not deliver. With the ZUK Edge you have up and down less and a little more of the display. I personally do not even feel wrong!

Yes, I thought of the Mi Mix. A combination of S7 and Mix would be the perfect phone, but until something comes ...