by Timo25. September 2016
So-called self-balance scooters or hoverboards are powered by an electric motor which is controlled purely by body tension and automatically keeps the balance. The MonoRover R2 is a higher quality version of the Self Balance scooter and differs mainly in the processing and the batteries used. In the test you will learn what to look for when buying and what makes the MonoRover R2.
Overview
Manufacturer/Model

First impression of the MonoRover R2

If you have decided on the MonoRover R2, you should choose this one official dealer purchase. Under www.monorover.com you get a list of official resellers. Alternatively, you can also order directly from the manufacturer's website. The model R2 is available in 4 different colors (black, white, red and blue) and costs regular 299 $. "Refurbished", so the used and refurbished version, is already for 199$ to have. The shipping of my test model was prompt and after just a few days, the scooter was delivered safely packed.

The scope of delivery is of course already ready to start MonoRover R2 contain. Also the built-in battery was already charged, so you could go directly. A fitting one Charger with EU plug is included, as well as is one Charger with US plug contain. Also included are one English manual and warranty card. A transport bag is unfortunately not included. 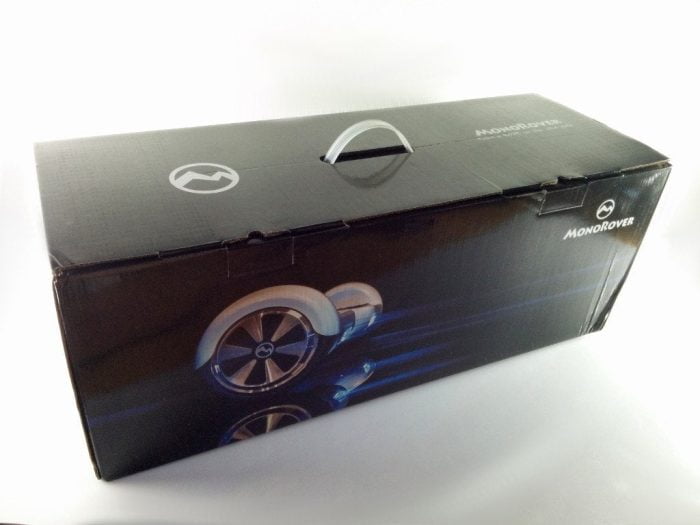 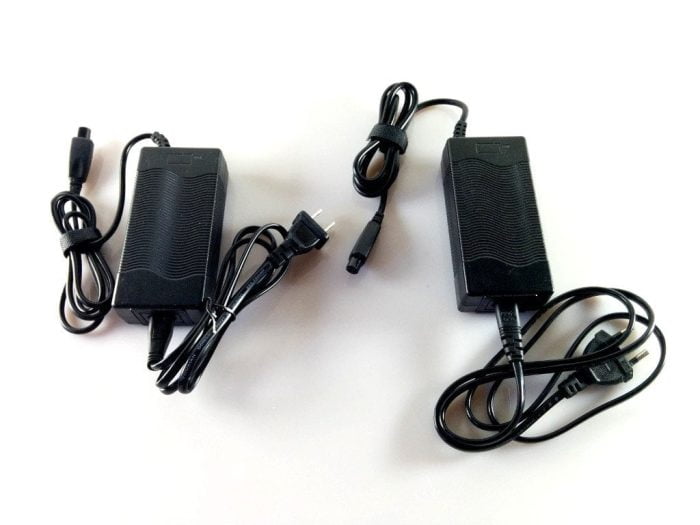 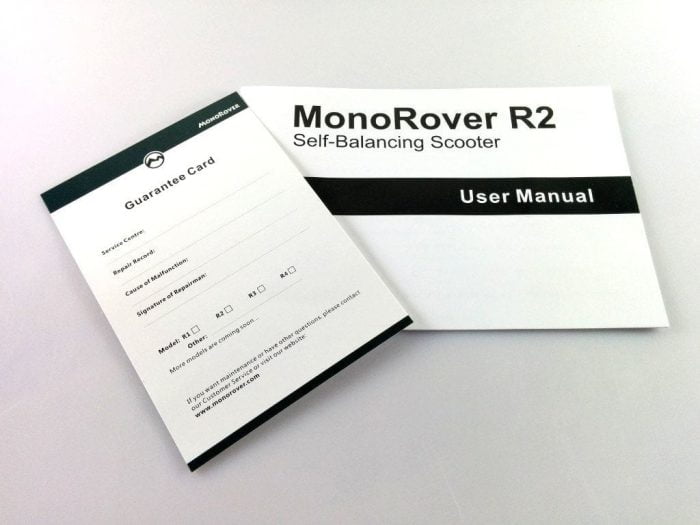 Externally, the MonoRover R2 hardly differs from the cheaper models. The case of the scooter consists of solid plastic in piano lacquer look, The shiny look is the R2 prone to dirt and scratches.

To ensure a secure footing, the sensor plates with patterned rubber mats pasted over. There are two on the front side, in a flash Blue glowing, LED-Schweinwerfer, These headlights provide sufficient luminosity to control the hoverboard at night. The tires of the MonoRover R2 are Solid rubber tire with profile, You do not have to re-pump air. On the back are the Power button and the 3 pin charging socket, On the top are in the middle two indicatorsshowing the battery level and status.

The commissioning of the MonoRover R2 is largely self-explanatory, nevertheless, the instruction manual offers many hints that should be considered just as a beginner. The explanation is understandable and detailed. On the other hand, what the manual lacks are notes on how to calibrate the scooter and how to switch between beginner mode and "turbo mode".

Rather by accident, I came across the possibility of calibration. If you keep that Power button pressed for a long time, one arrives in the so-called calibration mode, Indicator that you are in this mode are the Front-facing LED headlights, Within this mode you can balance the scooter. For this one should get one looking flat surface and accurately align the joint of the R2. Then turn off the MonoRover R2 and then on again. The hoverboard is now calibrated.

Im brainer the speed of movement and the speed of rotation are reduced. To activate the mode you have to after switching on again press the switch-on button, On longer beep signals that we are in beginner mode. To go back to the Turbo mode to change, the same steps must be repeated. 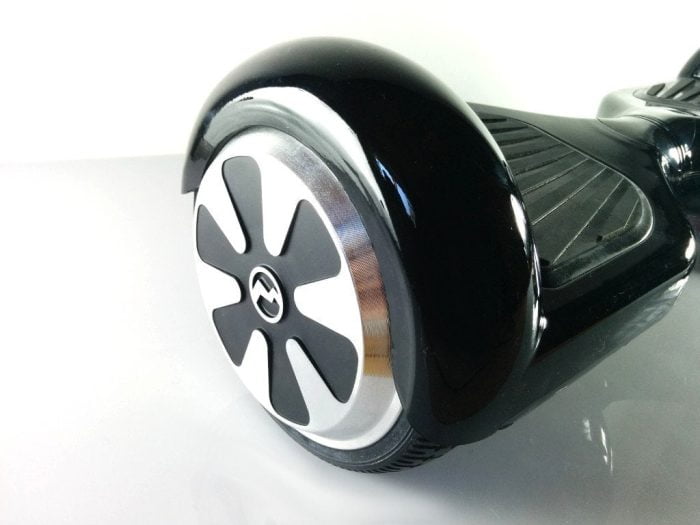 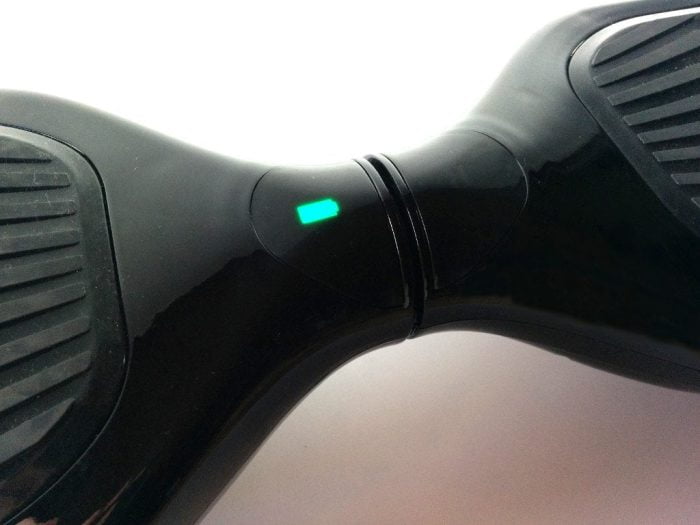 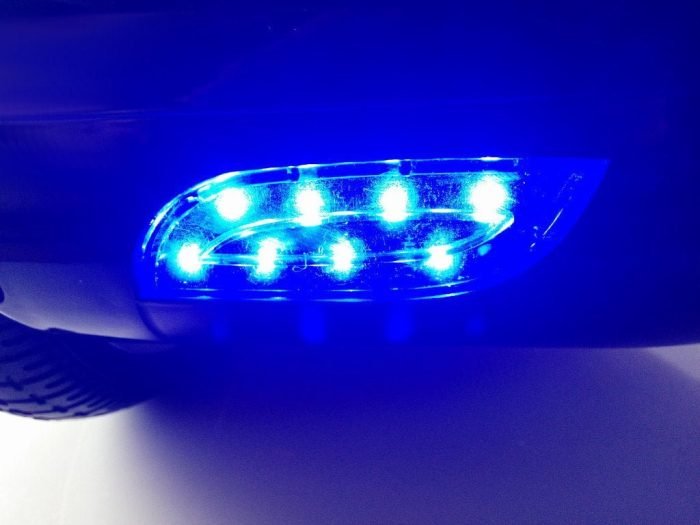 The first time I stood on a self balance scooter with the MonoRover R2. The first 5 minutes cost a lot to overcome, even with both feet on the R2 to dare. Even with one foot you can feel how the R2 wants to move. The key is to find the balance, because as soon as this is found, the scooter stands still and allows the ascension with the second foot. After 10 minutes I could stand clean on the device. The locomotion is then purely by Köperspannung. You might think the scooter could read your mind. If I want to drive forward, the scooter moves forward. Even turning works on command.

The stay is the next hurdle for every beginner. I myself had the urge to move forward in my first attempts. However, the MonoRover R2 got out of balance and literally flew backwards. Fortunately, I had a hold, otherwise the descent would have ended in a bad fall. When descending you should make sure that you descend to the rear. Also, one should be careful to keep the balance until both feet are down from the scooter.

First driver sequence you reach already after well 30 minutes. Driving on a bumpy track, however, require a little more practice. That too Driving at full speed (about 10 km / h) requires practice and possibly even protective clothing is recommended.

Driving on the road

Road approval is not yet available for hoverboards. Anyone who still uses the vehicle on the road commits an administrative offense. In addition, driving without a license and without insurance coverage, because such a scooter reaches speeds of well over 6km / h! 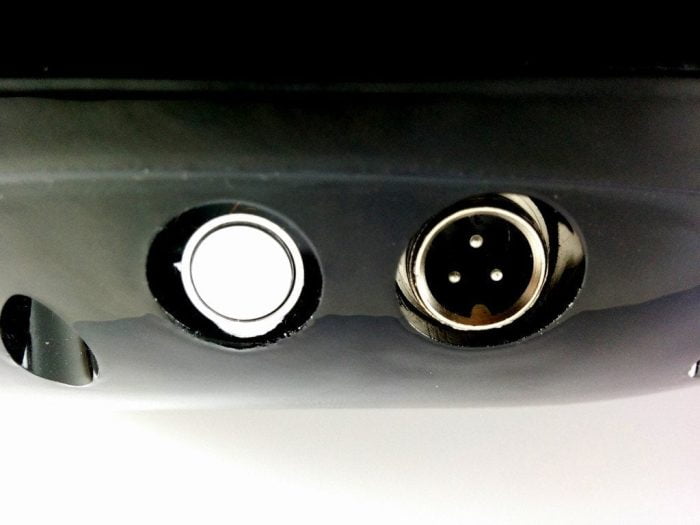 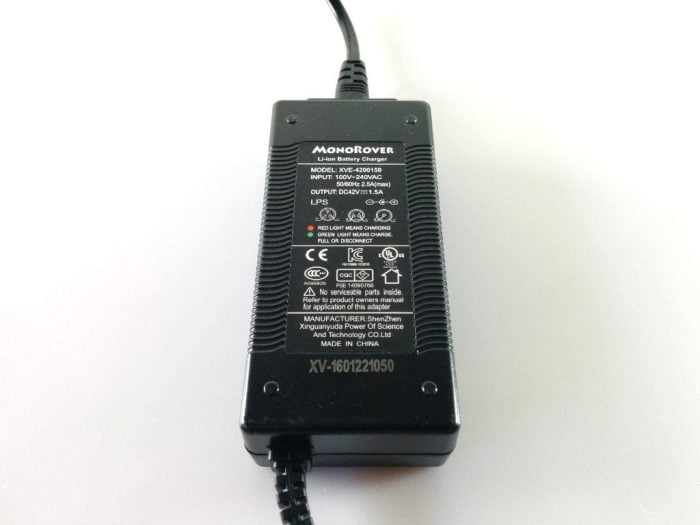 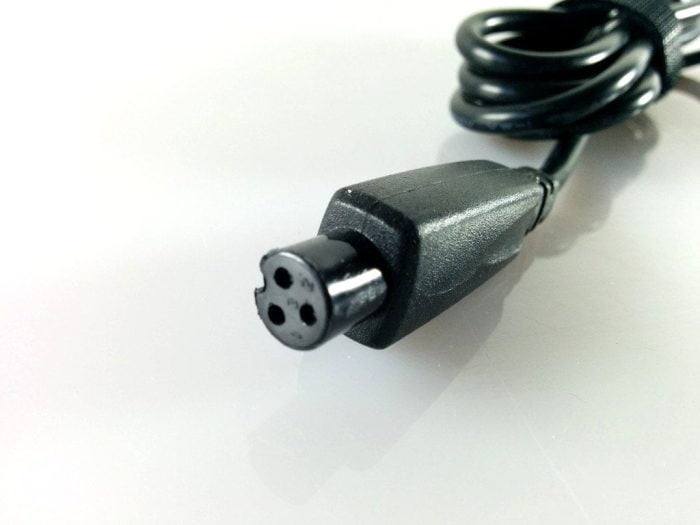 The main difference between the MonoRover R2 and cheap no-name models is the built-in battery. You often hear about the news Self Balance Scooter, which literally goes up in flamesbecause they use inferior batteries that quickly reach their performance limits. The manufacturer of the R2, however, points out that in the MonoRover R2 high quality Samsung or LG batteries are installed. More precisely, this is a Lithium ion pack, consisting of several 18650 cells, with a Capacity of 4.400mAh, Charged the battery is already good two hours, With a fully charged battery is the possible range maximum 20 kilometers, However, this is based on the best possible conditions. The range reached in the test was about 16 kilometers. On the one hand depends on the weight of the driver, as well as the load on the engines.

Although the Mono Rover R2 hardly differs externally from other models, you get the R2 a high quality workmanship and a likewise high-quality Samsung / LG battery offered, which in turn justifies the small extra charge.

First driver sequence can already be booked after about 30 minutes. The accuracy of the gyroscope is not objectionable and the calibration is done in a few steps.

If you are interested in a self balance scooter and are faced with the choice, you should definitely resort to a high-quality model. The MonoRover R2 would be a good choice!