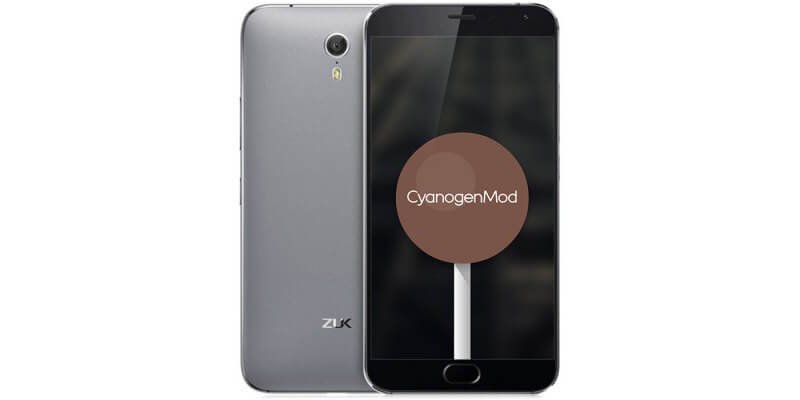 Today in the deal Gearbest, the "Lenovo ZUK Z1 International" For 162.90€, Gearbest is a well-known, Chinese electronics shop that is very international and shipped all over the world. The shipping takes place from China. In order to receive the discounted price must be the coupon code GBZUKZ1 can be entered in the shopping cart.

The ZUK Z1 is now available for a bit longer, but even now this smartphone plays in terms of hardware in the upper middle class. The Z1 is delivered with Cyanogen OS 12.1, probably the most well-known and also most widespread custom ROM, which has already been ported to a large number of Android devices. As a basis serves Android 5.1.1, Thus one obtains a nevertheless quite extensive operating system, with which one is not surprised at the same time by unwanted Bloatware.

Inside the ZUK Z1 a powerful dormant slumbers Qualcomm Snapdragon 801 quad core processorclocking with 2.5GHz. In addition, we cheer the system through RAM 3GB and rich 64GB internal memory, Although the internal memory can not expand, but with 64GB this is comparatively lush and should also be sufficient for above average use. The graphics unit of the Snapdragon 801 is one Adreno 330, More computationally intensive games like Asphalt 8 are fluently playable.

The display of the ZUK Z1 has a diagonal of 5.5 inch and dissolves in Full HD, ie with 1920 × 1080 pixels. The dot density is PPI 401, the contrast ratio is at 1500:1, In reviews, the display of the ZUK Z1 was mainly due to strong and natural colors points. Something was criticized the maximum display brightness, which can be a problem especially in strong sunlight. 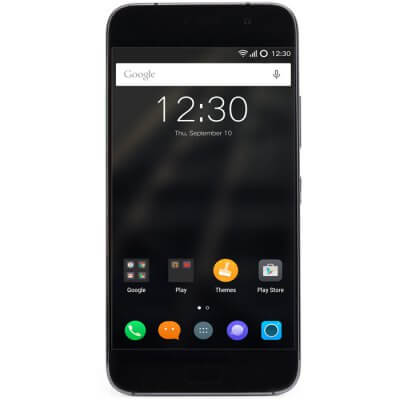 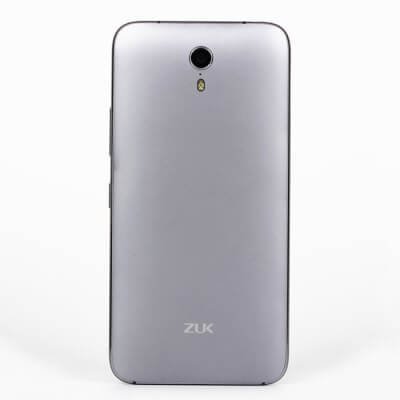 The main camera of the smartphone comes along with it 13 Megapixel on. The image sensor used is from Sony and has the name IMX214, An integrated Image Stabilization (OIS) ensures shake-free pictures. In addition, the main camera has a LED flash and one Autofocus. front camera solve with 8 Megapixel up and owns one Wide lens, In tests, the camera was unfortunately mostly criticized. Although the recordings are not bad, but a cheaper middle-class smartphone can produce just as good shots. Especially in low light conditions, the Z1 produces noisy pictures.

With 4.100mAh The ZUK Z1 has a rather large battery built-in, which is easy to get through the day and even two days of use are quite possible. In addition, the smartphone has a Quick Charge function, which allows fast charging.

Other features are one fingerprint sensor with 360 ° trip function, on USB Type-C Portwith which you have no problems plugging in the UBS connector and one dual SIM Function. Two nano SIM cards can be used. LTE is also supported, but the popular in this country LTE band 20 is omitted. Furthermore are GPS / GLONASS and Bluetooth 4.1 on board. The sensors amount to a brightness sensor, proximity sensor, accelerometer, gyroscope, and a Hall sensor.

In summary, it can be seen from the individual reviews in the network that the ZUK Z1 is a solid mid-range smartphone, but in which the camera, the lack of memory expansion and the missing LTE band 20 were criticized.