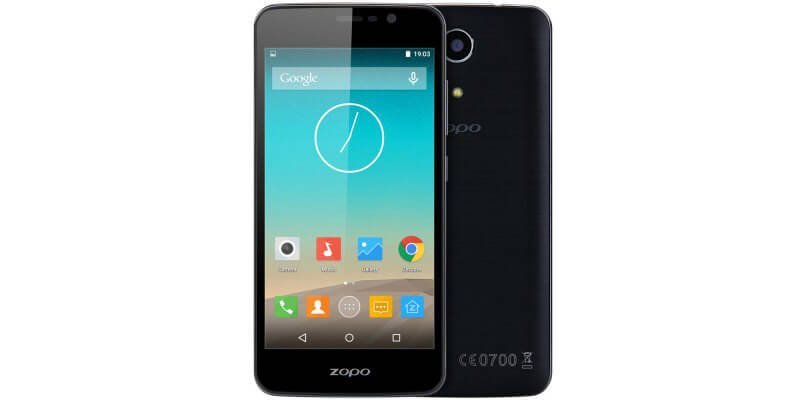 ZOPO Hero 1 is only available since mid-January 2016 and already there is the first strong Discount, for the in test reports highly praised entry-level smartphone from China. Cheapest provider is so far Gearbest and this one now has an additional discount code, which in turn changes the price 9% reduced, The coupon code FBGBES must be entered at the end of the order process. Thus one receives the Smartphone for about 103.50 €. 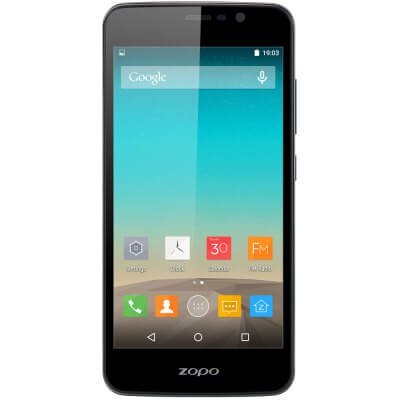 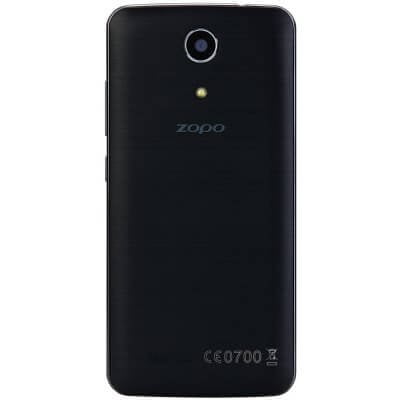 In many test reports, the ZOPO Hero 1 consistently performs well and can prevail over other, low-priced competing models. In addition to the good workmanship, the crisp-and-sharp IPS HD display (1280x720), the Hero 1 scores particularly well with the camera. Here the Chinaphone relies on one 13.2 Megapixel rear camera with autofocus and LED flash, as well as on one 5 megapixel front camera, Comparative images in the network are quite natural, sharp and noise-free.

The performance of the ZOPO Hero 1 is not to be underestimated despite the low price. With the Mediatek MTK6735 you get a solid 64bit quad-core processor, the one with 1.3GHz overclocked. Although this processor does not offer much new and also the integrated one GPU Mali T720 is a rather underachieving GPU, but with this hardware in combination with a well-adapted one Android (here 5.1), you can conjure a very fast smartphone. The whole thing is rounded off with RAM 2GB and 16GB internal memory.

In view of the price, the smartphone has quite a few sensors. Next to the brightness sensor, One gyroscope and a Proximity sensor the smartphone has one more Accelerometer a Hall sensor and even one E-Compass. GPS Compass, WiFi and Bluetooth 4.0 Of course, they are also on board.

Like almost every Chinaphone, the ZOPO Hero 1 is included Dual SIM smartphone, Both SIM slots can be used here in addition to a possible memory expansion using a micro SD card. A full LTE support (800 / 1800 / 2100 / 2600MHz) is also guaranteed.

Should I soon get my hands on the ZOPO Hero 1, of course, a detailed test report follows. Furthermore, you will find below an article to test the middle class model ZOPO Speed ​​7

TCL shows the next smartphone innovation!
look at 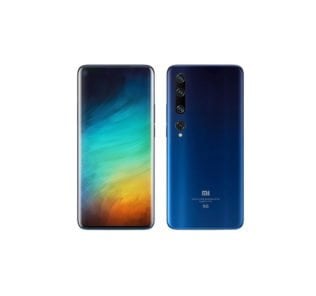