by Timo24th of June 2020
Summer is getting hot and, fittingly, Xiaomi is also launching a new fan this year. The Smartmi Standing Fan 3 is the fifth pedestal fan from the manufacturer. Control options via Bluetooth remote control and the integrated ionizer are new.
Overview
Manufacturer/Model

Every year, Xiaomi presents us with a top-class pedestal fan. Of the Smartmi Standing Fan 3 is the new one model 2020, which, in contrast to the previous model, was expanded by a few functions. The integrated one is new Ionizerwhich additionally cleans the ambient air with the help of negative oxygen ions. The way it works is simple. The ionizer produces negative ions that combine with unwanted particles in the air (dust particles, microorganisms and others). The particles become heavier and fall to the ground. Odors are effectively eliminated.

The whisper quiet DC motor The Smartm Standing Fan 3 is also retained. The engine with 25 watts of power is particularly economical in use and yet effective in air circulation. The fan can be operated either wired or wireless via the 2800 mAh (33.6 Wh) battery. In battery mode there is a runtime with up to 20 hours possible. In combination with that special quiet operation (28.6 dB) the fan can continue to run safely even while sleeping. A display directly on the fan provides information on the remaining battery level. 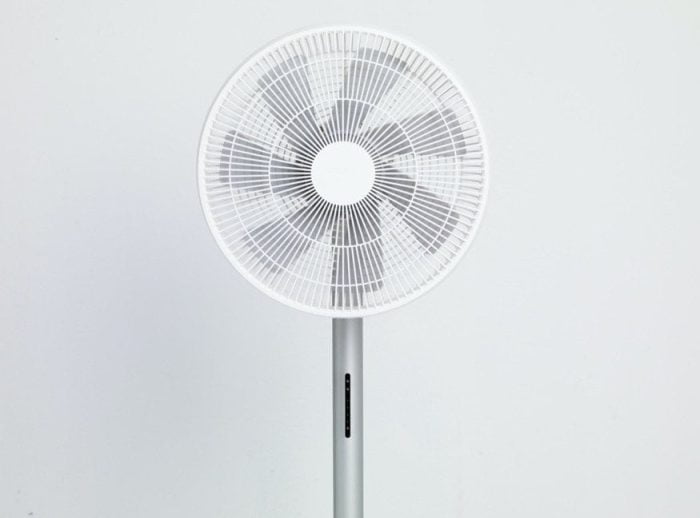 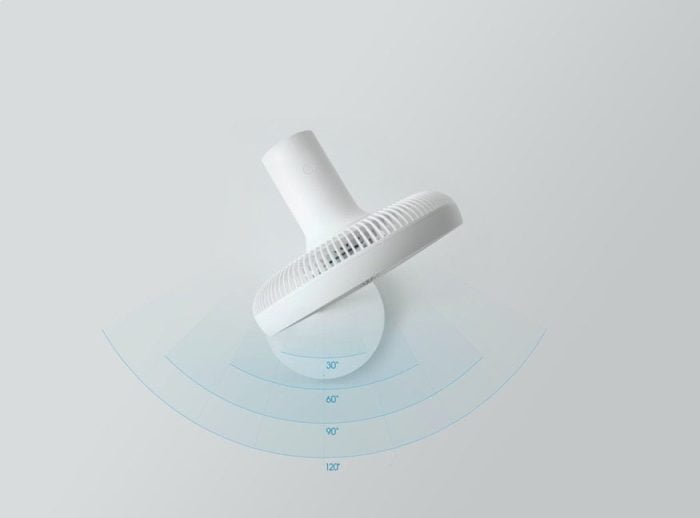 The ventilation is in 100 levels customizable according to your needs. From a distance, the Smartmi fan can either be operated using the supplied one Bluetooth remote control, the Mi Home App or language assistants Taxes. Further adjustments are also possible via the app. So the fan in 4 levels (30/60/90/120 degrees) oscillate, there is a mode of natural wind simulated and it is possible the room temperature read directly from the app. 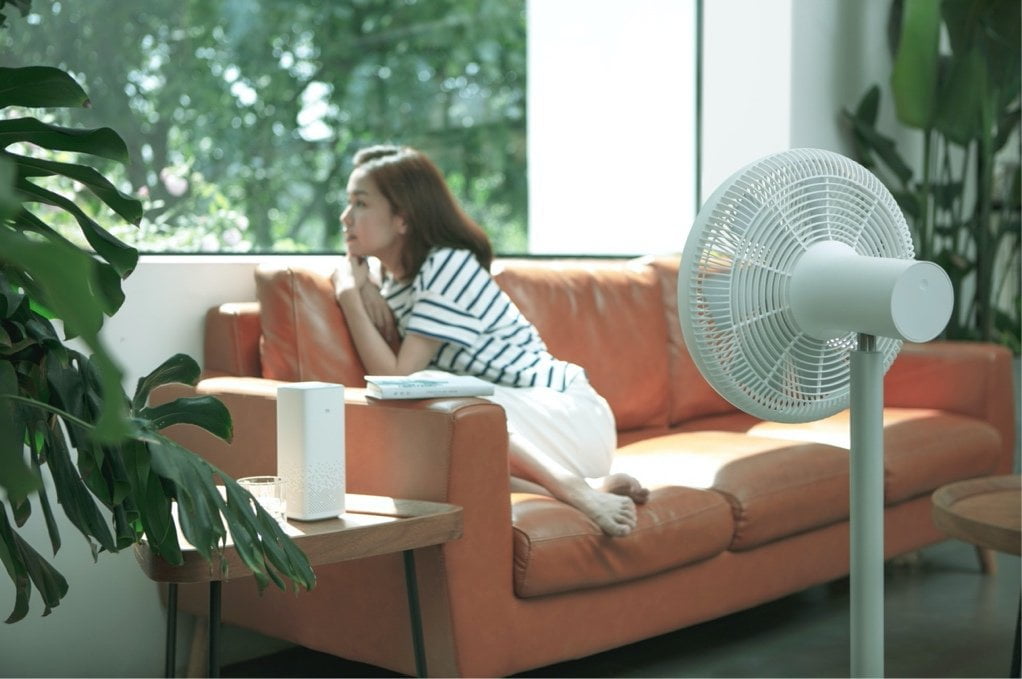 A fan is one of the must-have products for summer 2020. In contrast to ordinary fans from the hardware store, the Smartmi models from Xiaomi serve a significantly more demanding audience. Visually, the Smartmi fans are real eye-catchers. But they are also functionally superior to hardware store fans. The DC motor speaks for quality and durability.

The battery, the quiet operation and the remote control options make the fan particularly portable and can be used almost anywhere. Despite the high price of currently 131 euros the Smartmi Standing Fan 3 is certainly worth the investment. How so? We already had the previous year's model, the Smartmi Standing Fan 2S in the test and were more than happy with it!

How does it look with the app control. Does that now run via the German app or server or, like last year for the 2 / 2s via Chinese app. Because the 1c is the first one that is intended for Europe Greetings lennart

Hi Lance, I checked the app. With the country setting "Germany" it is listed under "Add device". So it should run on the European server.