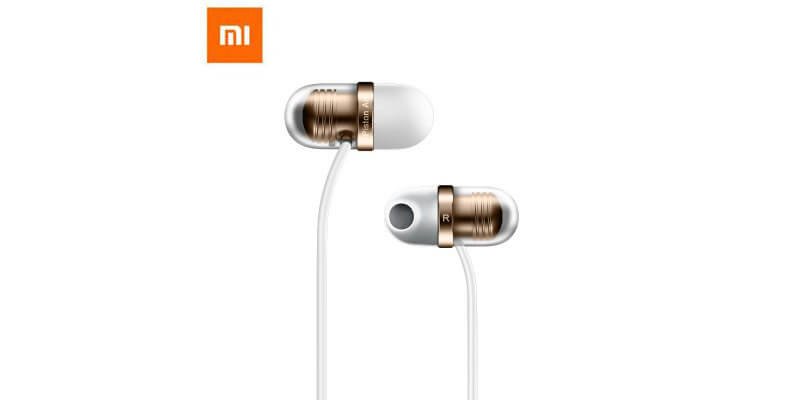 With the announcement of the new Xiaomi Phablet "Max", the Chinese manufacturer has also introduced a new in-ear headphones, the Xiaomi Mi Capsule, The official selling price is 69 ¥, which is approximately 9.50 €. In this country, the new Xiaomi In-Ear is available at the relevant Chinashops.

The Xiaomi Mi Capsule in-ear has a modern design that is very different from the well-known Piston series. Both the ear cushions, as well as the capsule, which encloses the sound body, are made of soft silicone. This will reduce the weight (14g) of the Mi Capsule, as well as ensuring a better wearing comfort. It should be noted, however, that this unibody design, the ear pads can not be changed.

The Xiaomi Mi Capsule's silicone earpads have a 45 ° tilt, and the 1.25 meter cable has a Kevlar sheath, according to the manufacturer, which not only reduces friction but also promotes durability. Central to the cable is a multi-functional remote control, allowing Android users to control music playback. Unfortunately, Apple iOS is not supported. In addition, there is a microphone on the remote control so that calls can be made.

The impedance of the Mi Capsule is 5 Ohm, the maximum power consumption is 5mW. There are currently no reviews. So far, however, could convince the entire Xiaomi In-Ear series.

HAVIT i95 in the test - TWS in-ear headphones
look at