by Timo27. March 2020
Xiaomi also presented a Xiaomi Mi 10 Lite at the Europa Event. In contrast to the two expensive high-end smartphones of the Mi 10 Series, the Lite costs just under half. But there is "only" a Snapdragon 765G with 5G support and a quad camera with 48 megapixel resolution. You can find all the details about the Mi 10 Lite mid-range smartphone in the article.

The Mi 10 Lite is the third smartphone in the new Mi 10 Series. In contrast to the other two models, which have been available in China for a few weeks, this smartphone is a new product. The Mi 10 Lite should appear in the coming weeks. There is no concrete market launch yet. However, the price is said to be 349 Euros begin. 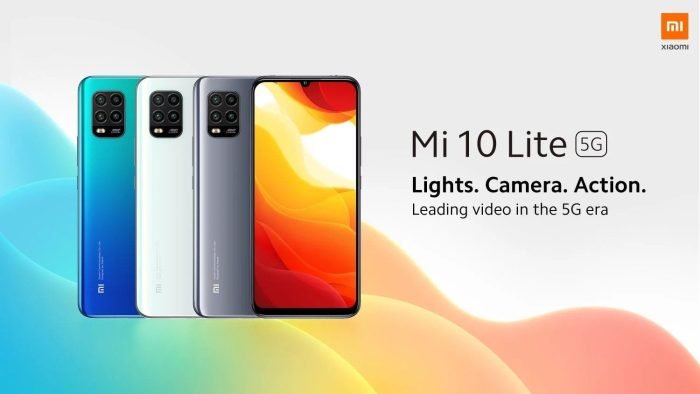 The Mi 10 Lite follows in the footsteps of the Mi 9 Lite. This is noticeable as soon as you take a look at the front. Instead of the punch-hole display, the Mi 10 Series economy model uses a classic notch that surrounds the front camera. The AMOLED display comes on one Diagonal of 6,57 inches and solve it 2400 1080 x pixels on. You have to do without the display extras of the high-end Mi 10 models, such as 90 Hz refresh rate or more than 1200 cd / m² display brightness. But there is an extra. There is also a hidden one under the display Fingerprint scanner.

The rear layout of the main camera is a bit like that Redmi Notes 9S comparable. Here too are the total 4 cameras stacked in pairs on top of each other. Regarding the sensor technology, Xiaomi is unfortunately still a bit covered. It is known that the Main camera with 48 MP dissolves. Presumably it is the Sony IMX586 sensor, which was already used in the predecessor. The other sensors are most likely a sensor with a telephoto lens, a depth sensor and a macro sensor. There is also no information about the resolution of the front camera. 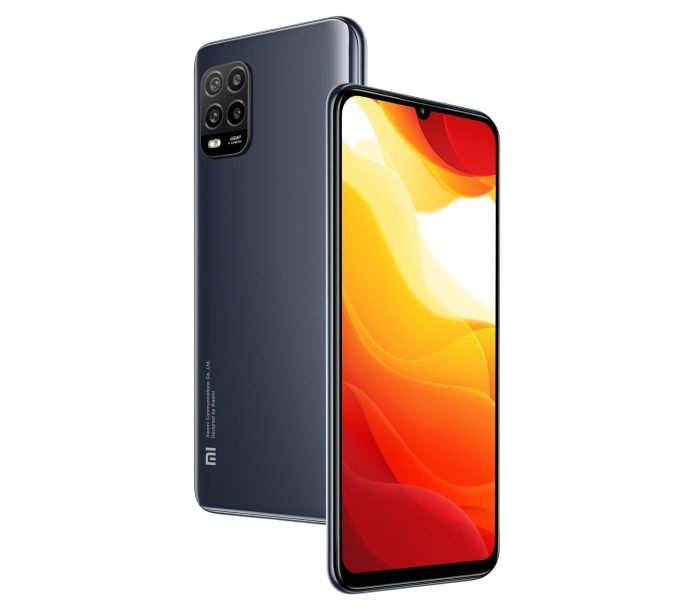 In order not to sweat so quickly when gaming, the system-on-chip is also equipped with one Adreno 620 Graphics unit equipped. Hence the “G” in the name, which stands for “Gaming Performance”. The Adreno 620 GPU is powerful and can handle the latest mobile games. The memory is of the type LPDDR4X and UFS 2.1. It is not yet known in which memory sizes the smartphone will appear.

However, what Xiaomi finds out is that a 5G Modem is on board. This means that the Mi 10 Lite is future-proof in mobile communications. It remains to be seen whether the new WiFi 6 standard can also be expected. Xiaomi has also not commented on the Bluetooth standard and NFC.

Finally, a few words about the battery. This is 4160 mAh big and can with up to 20 Watt getting charged. It is rather unlikely that the battery can also be charged wirelessly.

What do you think of the Mi 10 Lite and are you considering buying it? From there in the comments!

Looking forward to the Lite, but I hope the memory can be expanded and that there is NFC. Do you already know more about this? LG Lukas