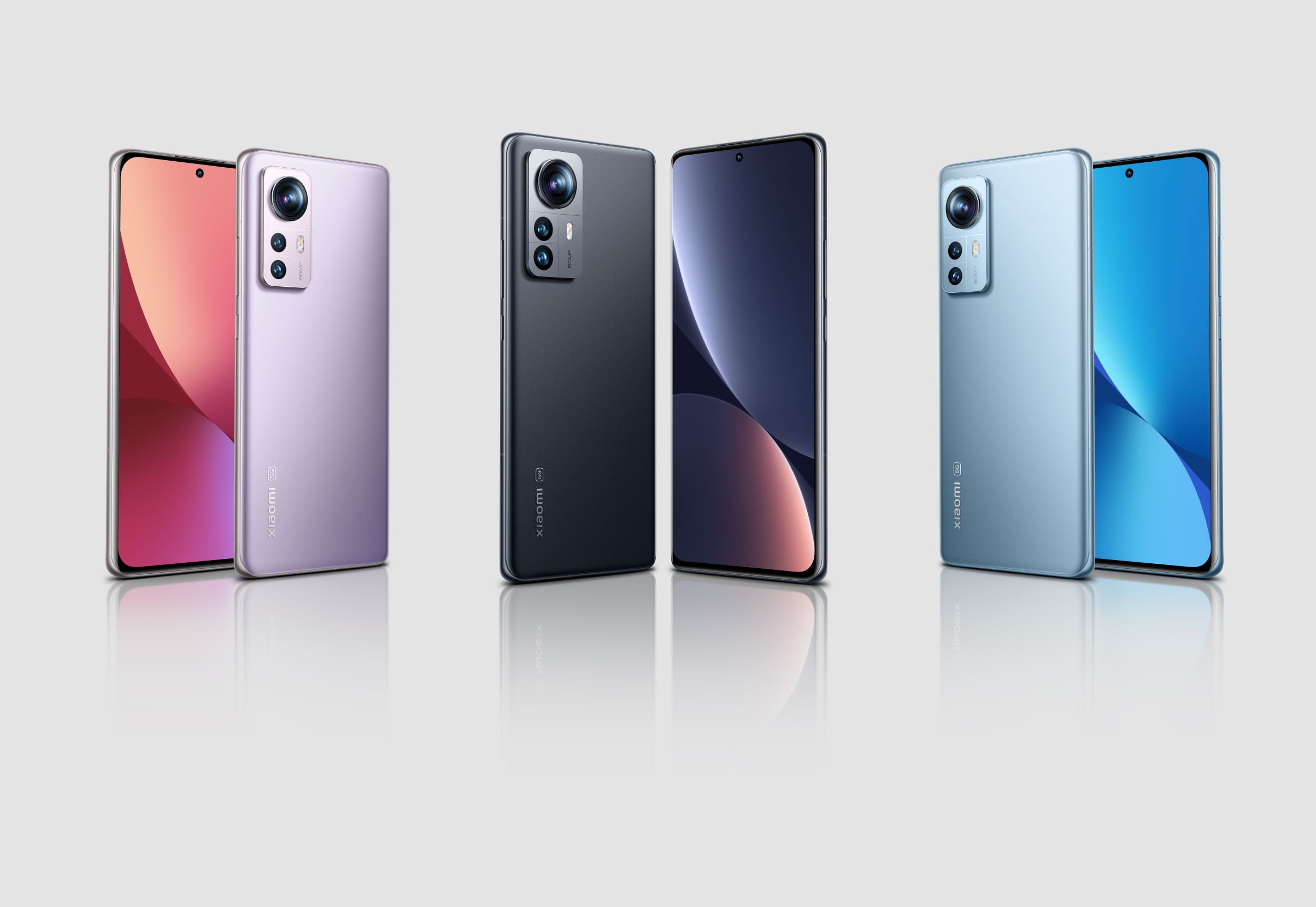 The German prices for the Xiaomi 12 Series are now also known. Here is an overview: 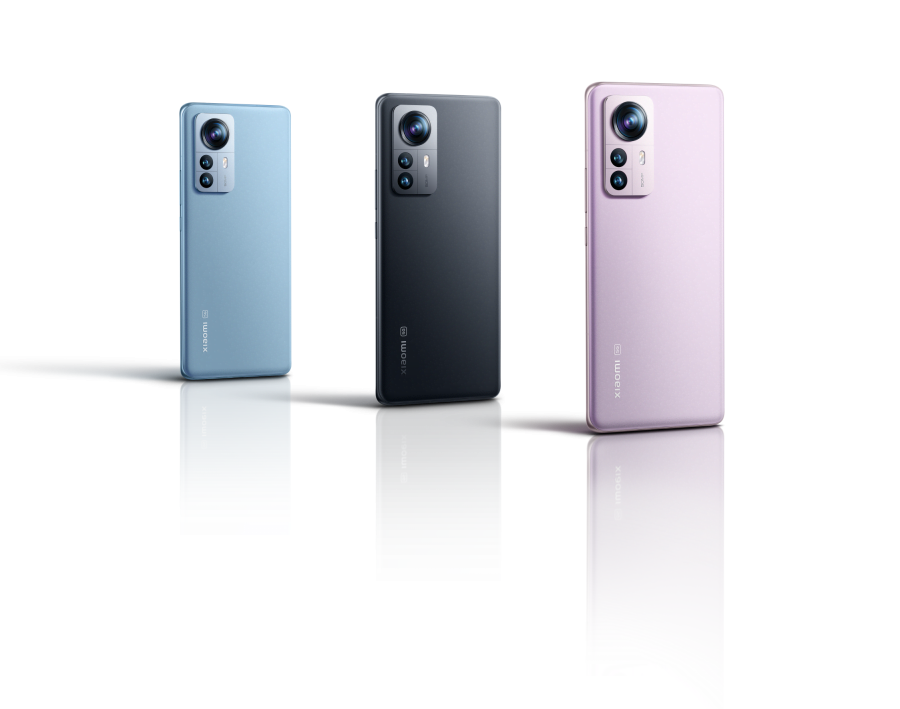 The Xiaomi 12 Pro is the new flagship smartphone in the range. Equipped with the currently fastest Qualcomm Snapdragon 8 Gen 1, the Xiaomi 12 Pro promises a lot of performance in gaming and in everyday life. There is also a crisp 6,73-inch AMOLED display with a dynamic 120 Hz refresh rate (LTPO), a choice of 8GB or 12GB RAM, a generous 256GB of data storage and a 4600 mAh battery that charges up to 120 watts wired and 50 watts wirelessly leaves. 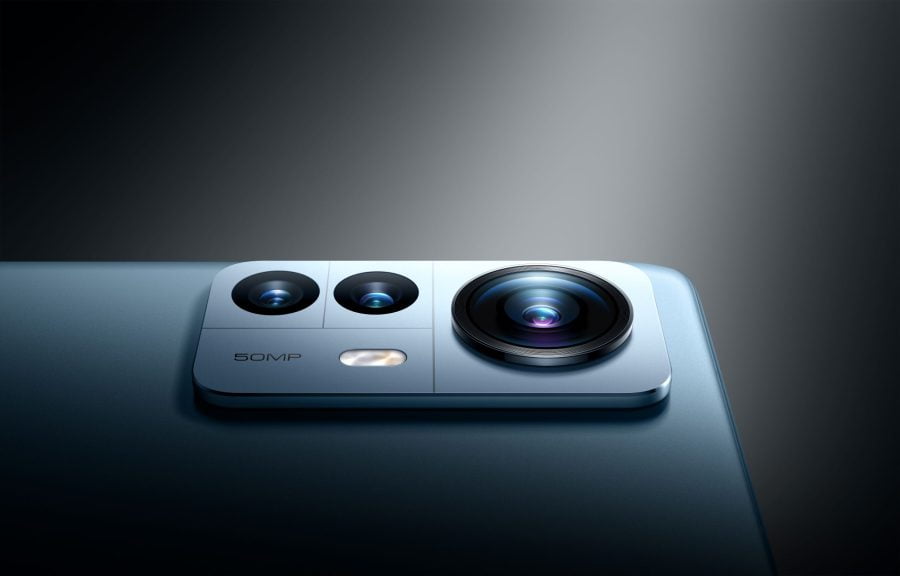 The Xiaomi 12 is cheaper and slightly different in terms of features, between the 12 Pro and the 12X. A high-resolution 120 Hz AMOLED display has also been installed, which, however, is somewhat more compact with a 6,28 inch diagonal. This also makes the smartphone more compact and handy overall. 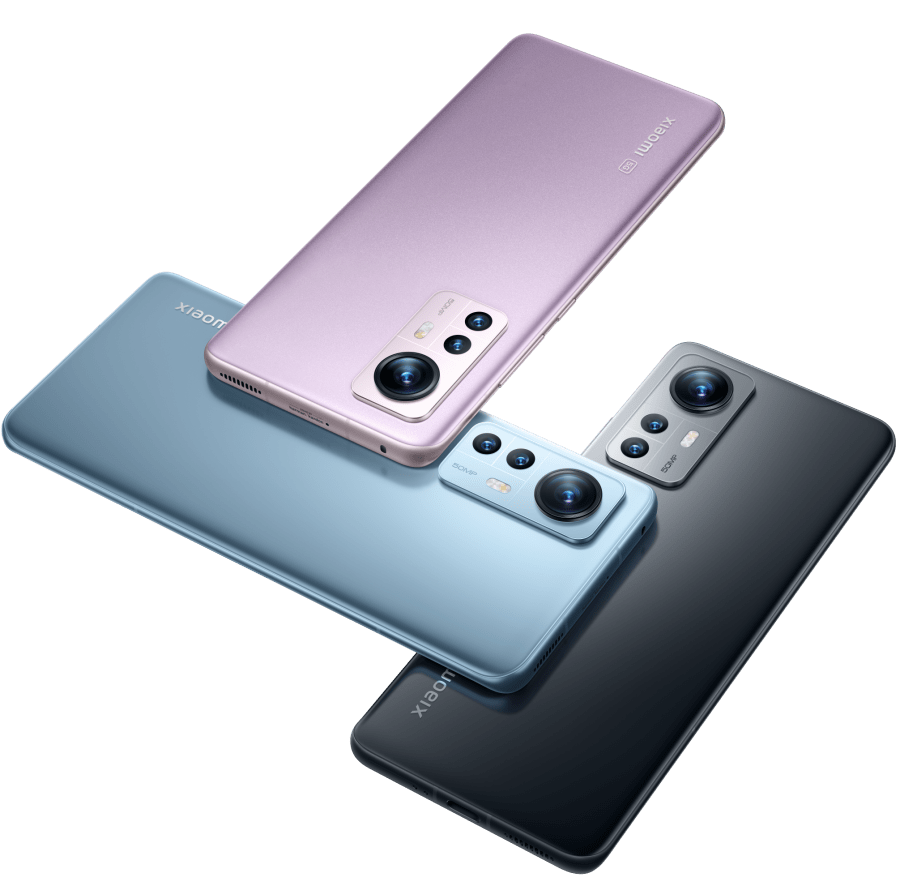 The high performance of the Snapdragon 8 Gen 1 has not been dispensed with. Paired with 8GB RAM and either 128GB or 256GB data storage, the Xiaomi 12 promises sufficient performance reserves. The battery with 4500 mAh can be charged with up to 67 watts wired and 50 watts wirelessly.

Finally, the Xiaomi 12X. The compact smartphone with a 6,28-inch AMOLED display (120 Hz refresh rate) does not need to hide from the other two models in terms of equipment. 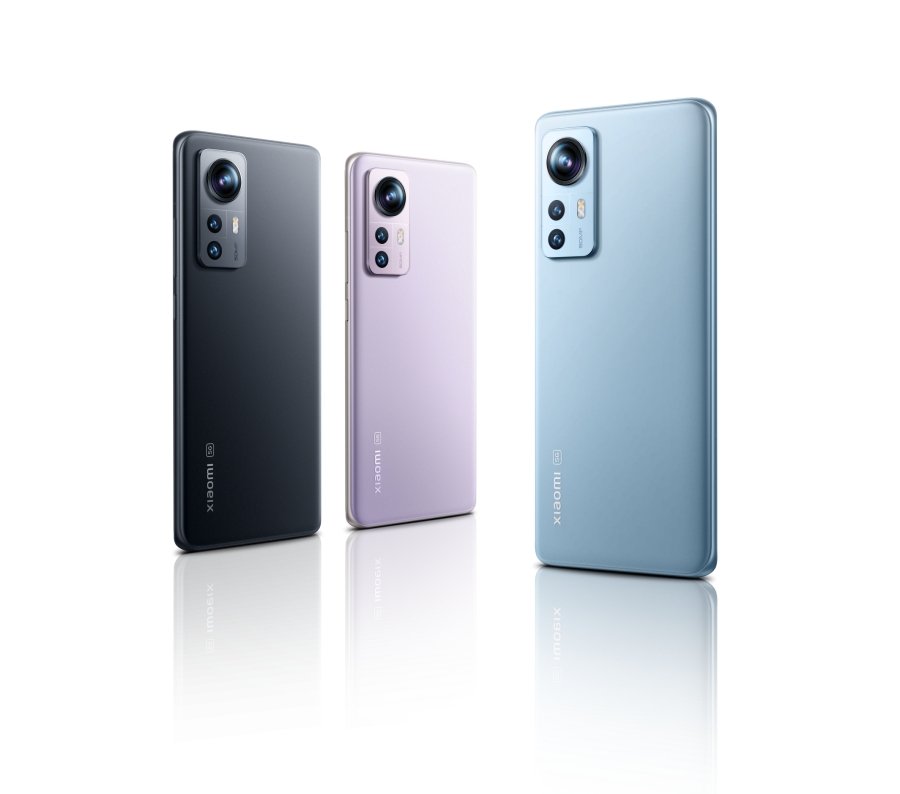 The core is the powerful and particularly efficient Snapdragon 870 mobile platform, which supports all current connection standards, including fast 5G mobile communications.

In combination with the 4500 mAh battery, runtimes of more than 2 days are realistic. Fast 67 watt charging fully charges the Xiaomi 12X in less than an hour.

The back is again adorned with a triple camera, which is divided into a 50 MP main camera, a 13 MP ultra wide-angle camera and a 5 MP telephoto camera. 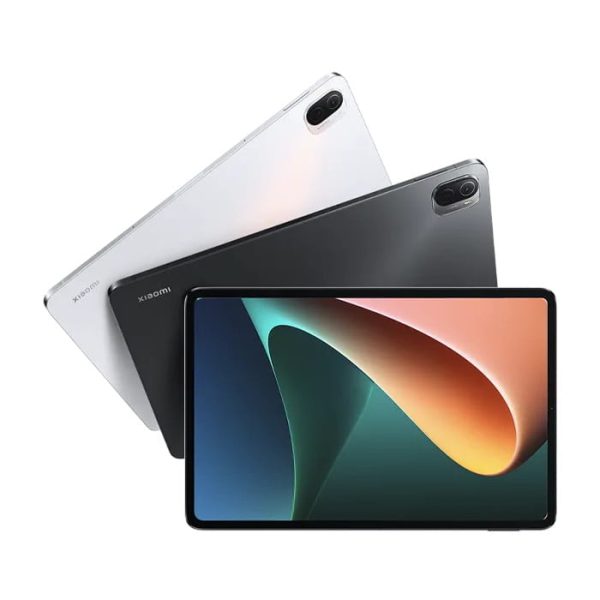