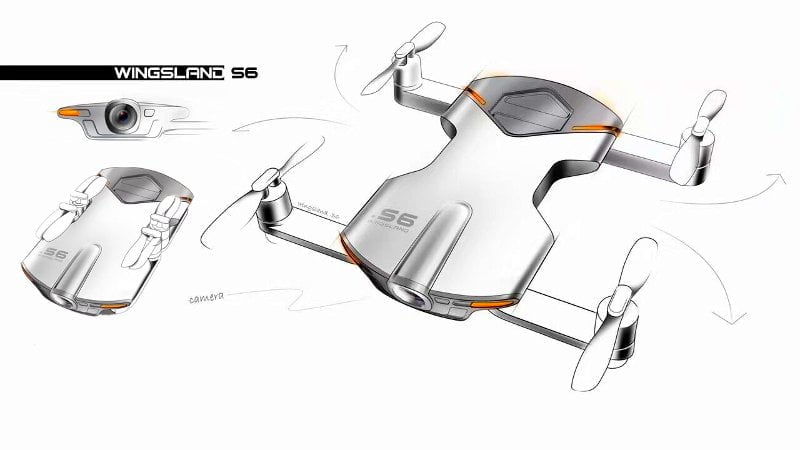 Selfie sticks are out, long live the selfie drone! The first Seflie drones were presented at the beginning of the year and will see the light of day in late summer. The "Zerotech Dobby", Which is already available in China and is due to appear in Germany in mid-August. Another selfie drone that was recently introduced and is also due to appear in August is the "Wingsland S6". You can find out what information is available on Wingsland S6 so far in this preview. 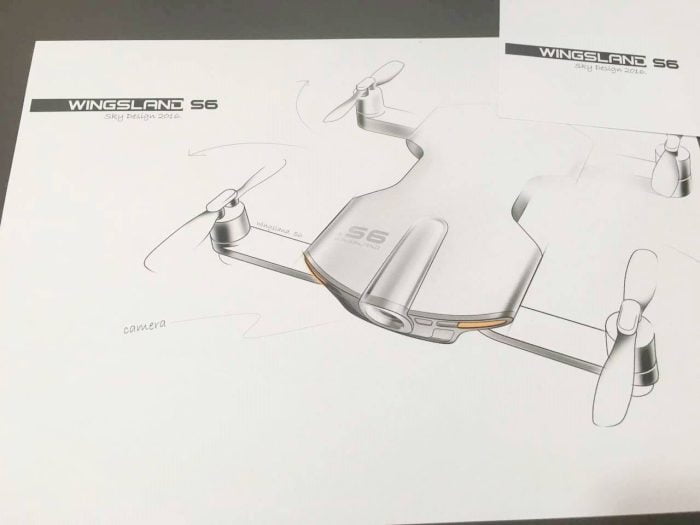 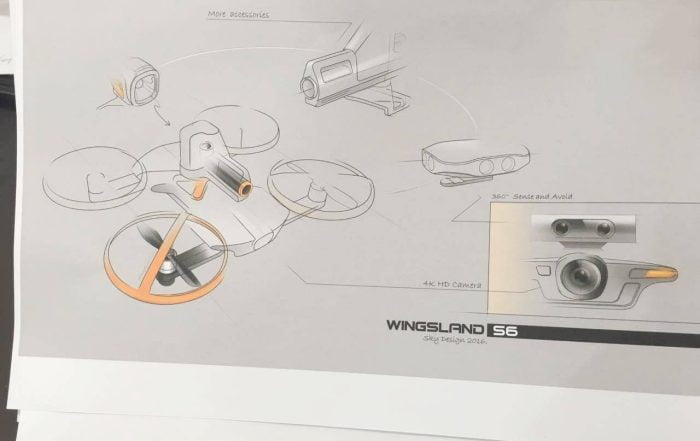 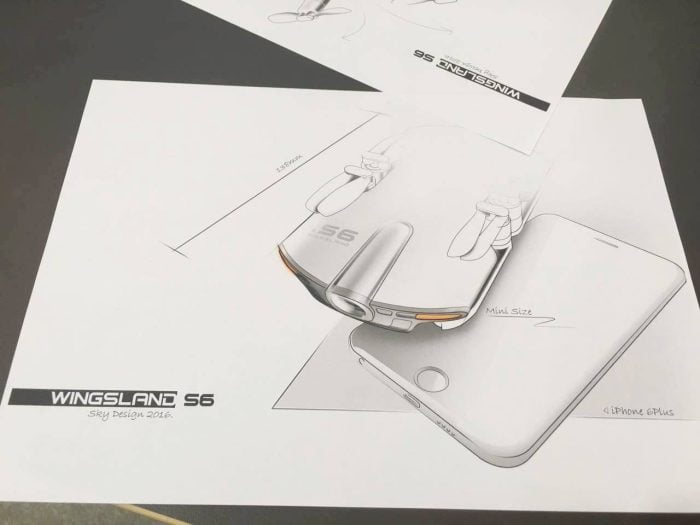 Foldable drones with selfie function are THE emerging gadget of the quadrocopter and drone scene. “Foldable” means a compact drone that is ready to fly in a few seconds, with mostly foldable arms and propellers. Like the Dobby Drone, the Wingsland S6 should also have foldable arms, which means that the actual drone can be reduced to the size of a smartphone and transported in a trouser pocket, for example. How this concept was ultimately implemented can already be guessed from the concept images published a few days ago. It can be seen that the arms can be folded in towards the middle of the housing. The size when folded is comparable to that of an iPhone 6 Plus (138mm). 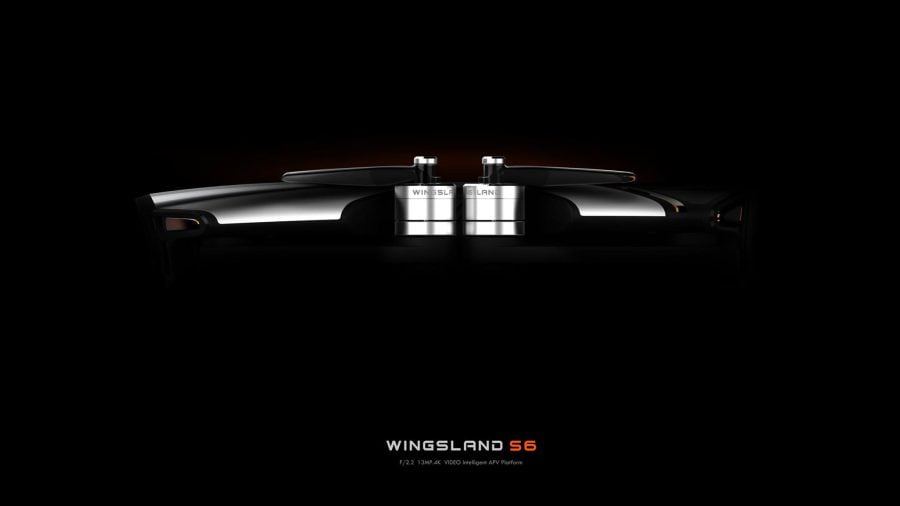 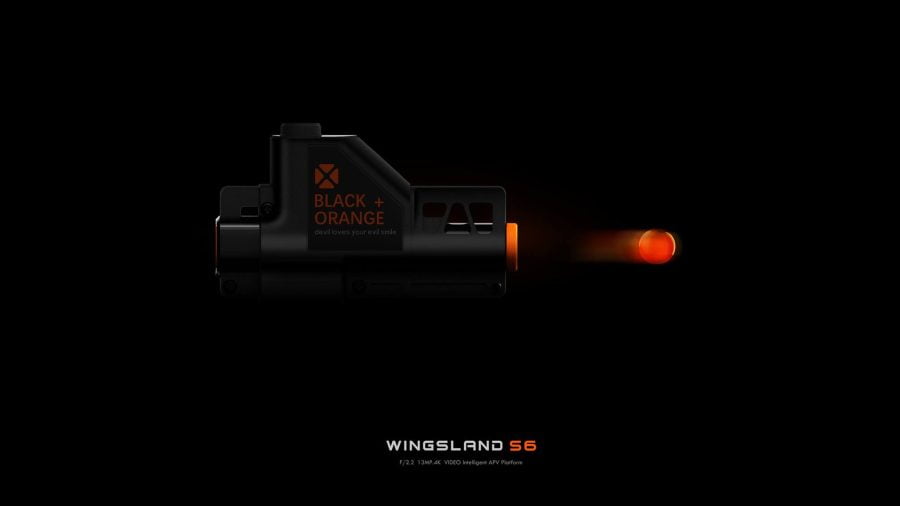 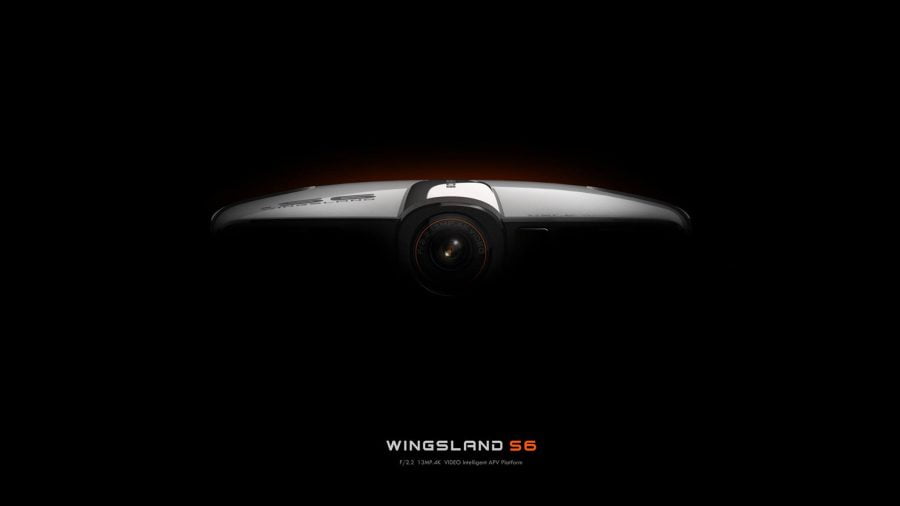 Despite the little information so far, it is already known that the Wingland S6 drone will have a 4K camera. The image sensor should have a native resolution of 13 megapixels. The f-number is f / 2.2. It is still unknown who the manufacturer of the image sensor is and whether hardware comparable to a smartphone will be used. Additional enhancements, such as propeller protection, will be available with the release. The concept images also show that a sonar system has been integrated to prevent any collisions.

It will be interesting to see to what extent the Wingsland S6 will differ from other selfie drones. As soon as more information about the drone is announced, it will obviously appear here.

Update: Another render shot has been released. Accordingly, the Wingsland S6 should appear in different color variations. The release will likely fall on August 30th. 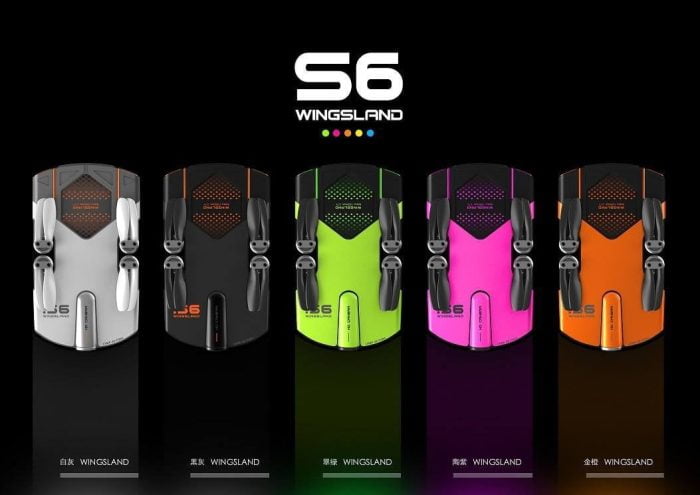 Update2 (07.08.2016/4/30): There is again new information about the Wingsland Selfie Drone. Accordingly, native XNUMXK recordings with XNUMX frames per second are possible. The drone also uses an "indoor positioning system". A first teaser trailer was published by the manufacturer on YouTube.

Update3 (24.08.2016/6/XNUMX): The Wingsland SXNUMX selfie drone was officially presented! Here is a teaser video about the release.

Update4 (October 06.10.2016, 6): There has been no news about the Wingsland S400 since the beginning of September. The final retail price will probably be XNUMX€. A release date is still missing. Enclosed you will find a picture of the different design variations. 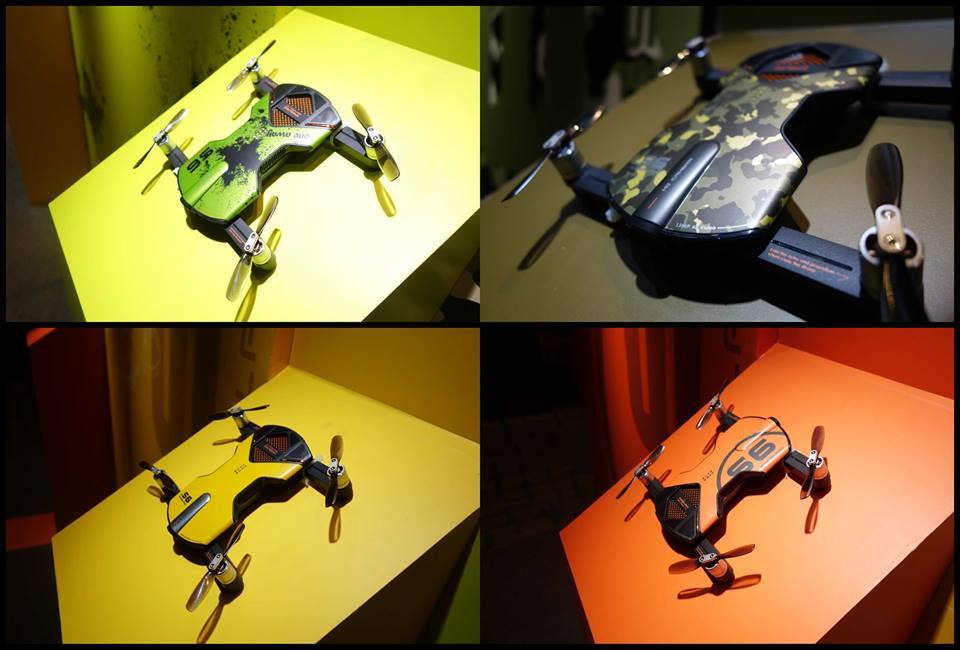