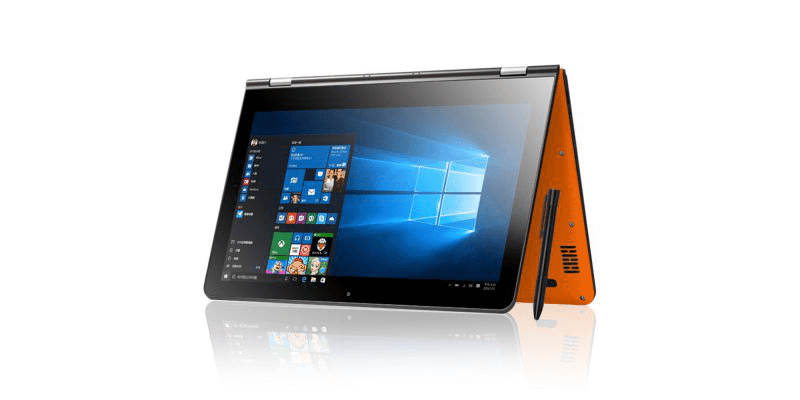 What is the VOYO VBook V3 anyway?

The VOYO VBook V3 is a Tablet PC or an Ultrabook of a still relatively unknown Chinese manufacturer in this country. The Tablet PC has one 13.3 inch large IPS FHD display, one Intel Cherry Trail Z8300 quad core processor with a clock rate of 1.44GHz (max 1.84GHz), RAM 4GB and 64GB internal memory, The device can be used as a stand-alone tablet, but also as a Tablet PC, whereby a keyboard can be connected to the device. The keyboard also serves as a stand, making the connected element and 360 ° can be turned. As operating system comes Windows 10 for use.

The battery of the VBook V3 has a capacity of 10.000mAh, In addition, the tablet has two cameras, each with 2 Megapixel dissolve one HDMI port, Bluetooth 4.0, a memory expansion capability up to 128GB und natürlich WiFi. 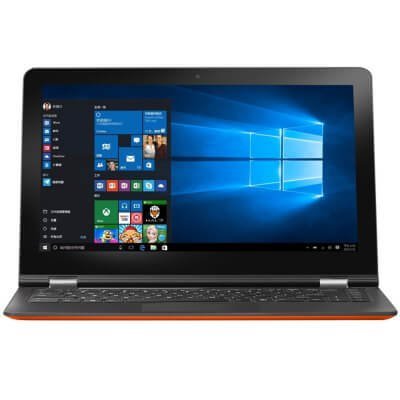 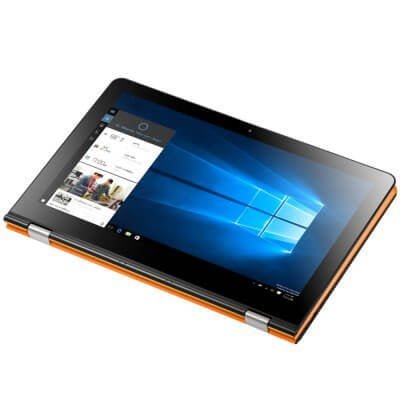 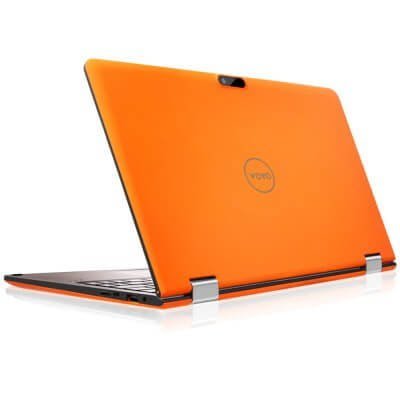 The VBook V3 is now available in different versions in 3. Here is an overview of all models.

This basic model has already been presented at this point. Although not one of the fastest Intel Atom processors, the Cherry Trail Z8300 is characterized by low energy consumption and a very good price / performance ratio. This model is only available as a WiFi version. An 4G LTE module has been omitted.

It is a slightly improved version of the basic model. The processor has been replaced, but the rest of the hardware has not changed. Compared to the Z8300 Z8350 offers about 5% more power. The basic clock is the same. In Turbo, the Z8350 clocks exactly 60MHz faster than the Z8300. In everyday life, however, this difference in performance hardly makes itself felt.

The VBook V3 with Intel Core M3-6Y30 processor is one of the fastest tablets on the market today. The processor is based on the current Intel Skylake processor architecture, which was launched in September of last year. This processor is mainly used in notebook and ultrabook solutions, such as the Microsoft Surface 4 Pro. The M3-6Y30 clocks at basic clock with 900 MHz. In turbo mode, the clock increases to 2.2 GHz. Overall, 2 processor cores are available. The processor graphics are an Intel HD 515 graphics, which is ideal for games like CS: GO and synonymous with 4K streaming copes well.

The built-in memory amounts to 4GB LPDDR3, To save files is a 128GB big SSD installed. The display is identical to the basic model. The VBooK V3 flagship is available as a pure WiFi variant, but also as a variant with additional 4G LTE support. All standard 2G, 3G and 4G network standards are supported.

A new offshoot of the VOYO VBook V3 is based on Intel's "Apollo Lake" N4200 processor, This processor, only released at the end of 2016, is part of the successor series of the Intel Atom processors. Four processor cores with four threads clock between 1.10 GHz and 2.50 GHz. The processor graphics are Intel's HD Graphics 505, The performance of this model is to be classified between the variant with Z8500 and M3-6Y30 processor. Other hardware features of the VBook V3 Apollo Lake include a 32GB large eMMC flash memory and 128GB large M.2 SSD, The SSD is interchangeable and the internal memory can be extended via an additional M.2 slot. Is also installed a 4GB large DDR3L memorywhich can also be expanded. Also, the capacity of the battery was on this model 12.000mAh raised.

The Voyo VBook V3 is now available in another version. The current High-end model is with one Intel Skylake Core i5 6200U processor equipped and also offers one Fingerprint scanner, The Intel Core i5 6200U is a Dual-core processor with Hyper-Threadingwhich was presented at the end of 2015. The clock rate is between 2.3 GHz and reaches maximum 2.8 GHz. The processor graphics are the Intel HD Graphics 520, From a benchmark point of view, the Core i5 6200U places itself just below a Core i7 5500U. In everyday life, the Porzessor provides enough power reserves and allows a smooth working with Windows 10. Even gamers get their money. Grand Theft Auto V is quite playable on low graphics settings.

Other features of the new VOYO VBook V3, also known as "Yoga Laptop" is called, are a 4GB large DDR4 memory and an 128GB large SSD memory, One innovation is the fingerprint scanner, which is located next to the trackpad. Display, battery and all other accessories are identical to the last published V3 models.

Nice to see that more and more Chinatablets put the Core M3-6Y30. In the prices, I am so slow and weak ??