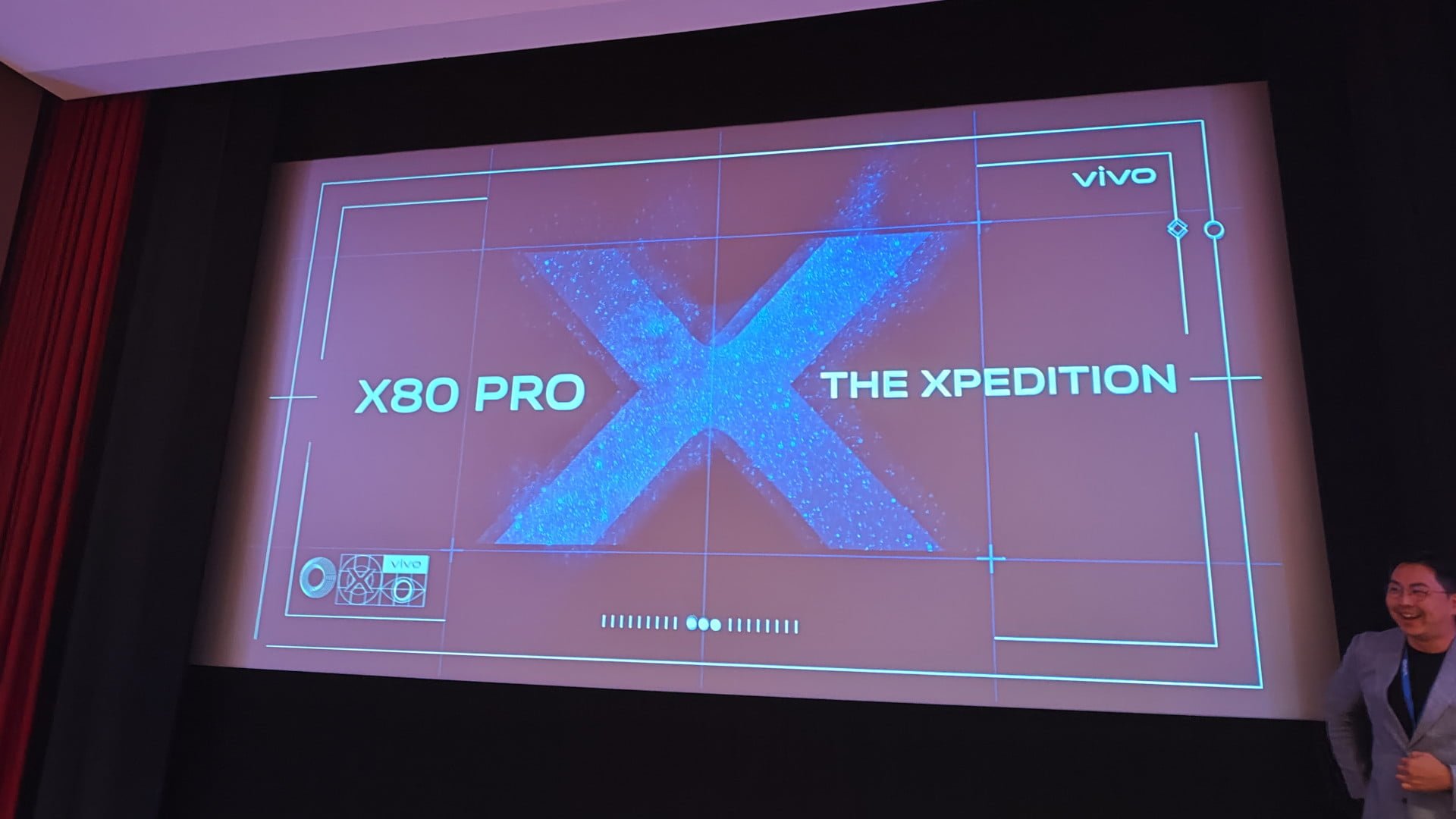 The strategic partnership between vivo and ZEISS has taken root and becomes even clearer with the vivo X80 Pro. In order to best illustrate the quality and functions of the jointly developed imaging system, vivo and the long-established company ZEISS decided on a very special type of presentation.

All information about the smartphone, price and availability can be found in our release article.

Right in the middle instead of just being there, media representatives were guided through the ZEISS Planetarium in small groups. Finally, the key functions of the vivo X80 Pro were presented at individual stations. Of course, the focus was on the camera, but there was also a feature that really surprised us media representatives. But one after anonther. 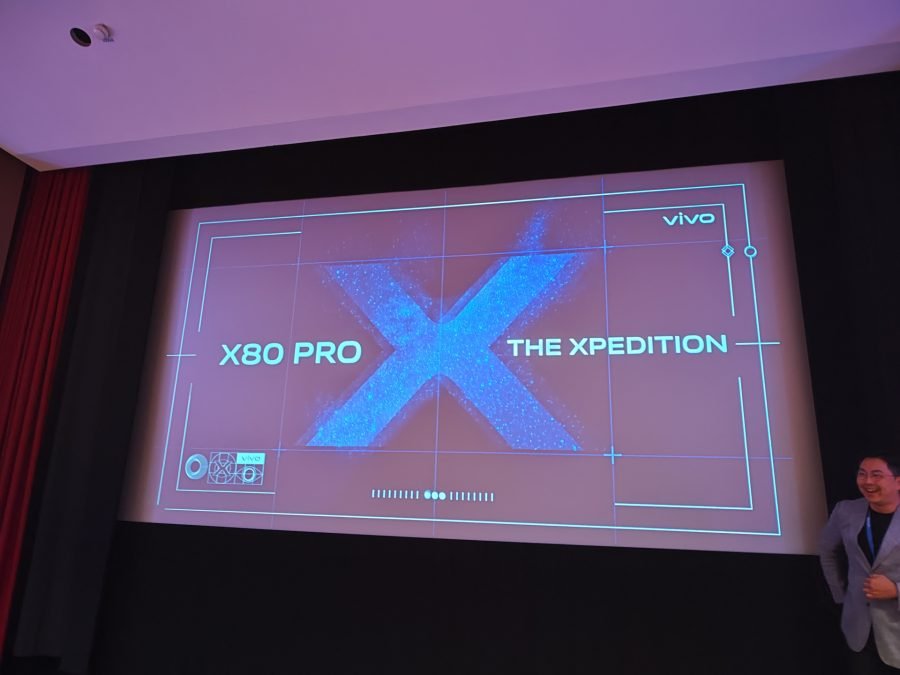 Short mission & vision feedback from vivo. Then the stations started.

After we were able to learn something about the history of ZEISS, we started with the first camera feature. With ZEISS Natural Colors, you want to capture colors that are as realistic as possible. ZEISS Natural Colors can be switched on in the camera app at the touch of a button. The implementation in the image preview takes place in real time. Memory colors in particular are displayed incorrectly these days. A "juicy, warm green" looks appealing to many eyes, but does not always correspond to reality.

The next station presented the ZEISS T* Coating, which ZEISS also uses for its camera lenses (recognizable by the T*). The T* coating reduces light reflections, which ensures more clarity and higher contrast. The comparison between a lens with a T* coating and one without was impressively demonstrated with a test setup. The effect can be seen clearly in the image below. 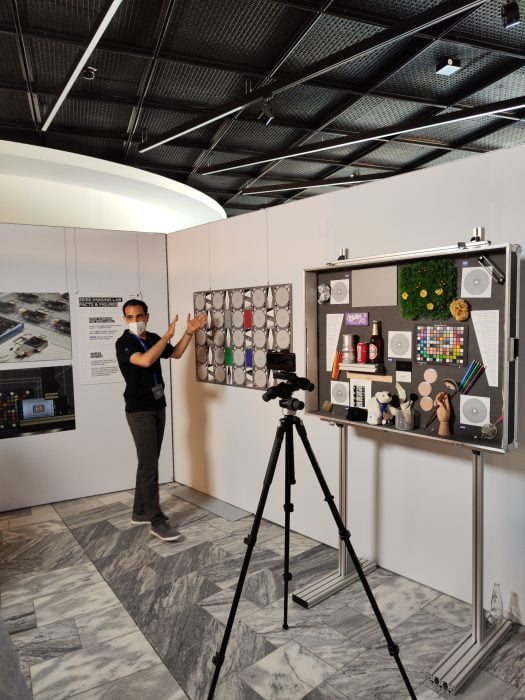 ZEISS uses test charts and test cards to check the quality of its lenses. 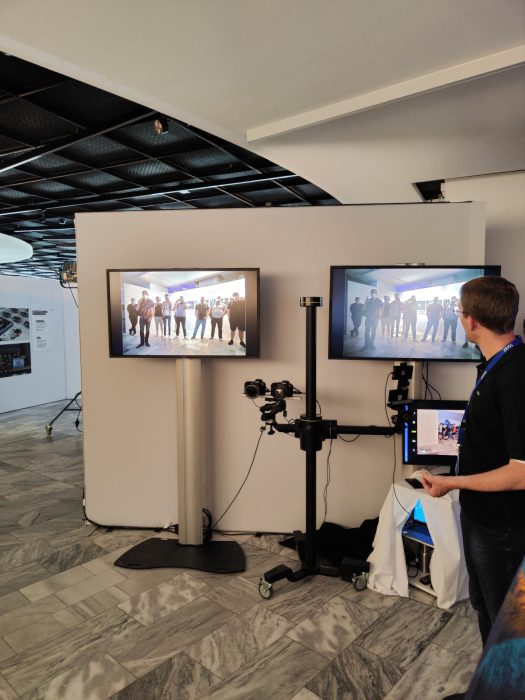 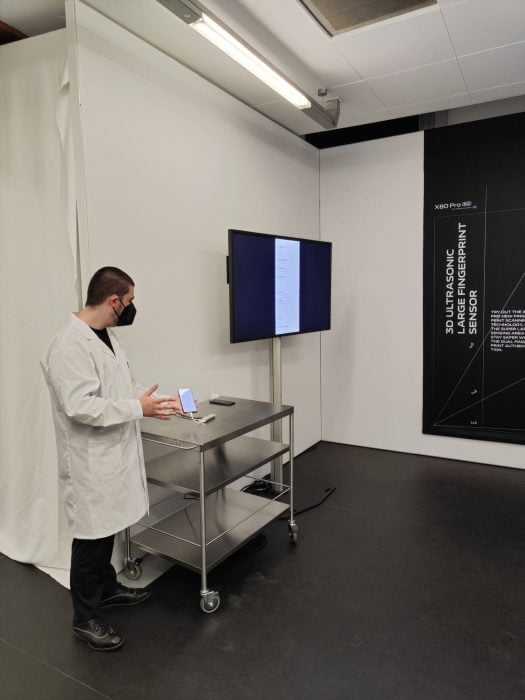 Hanging up once is enough for a fingerprint profile to be created!

It continued with the demonstration of the ZEISS Superb Portrait mode and the ZEISS Cinematic Video Bokeh. In the portrait mode of the camera app, ZEISS provides five different bokeh modes that display the bokeh effect differently. For example, “Biotar” provides a swirling bokeh effect, “Planar” a rounded bokeh look. There is a separate bokeh mode especially for videos, which gives the picture a cinematic look.

The secret highlight of the vivo XPEDITION was the in-display fingerprint scanner of the vivo X80 Pro. One could almost say that vivo has presented us with the next generation of the unlocking method. Instead of having to place your finger several times and from all directions, you can save a profile by placing your finger once. The smartphone is unlocked with impressive speed. For even more security, the vivo X80 Pro offers two-finger authentication. Two fingers have to be held on the large fingerprint scanner to unlock it.

Finally, the test devices were handed out. But it wasn't the end at this point, but the "in the middle" really started now. For the "Perfect Shot" we were allowed to test the camera functions of the vivo X80 Pro in different scenarios. Here some impressions. 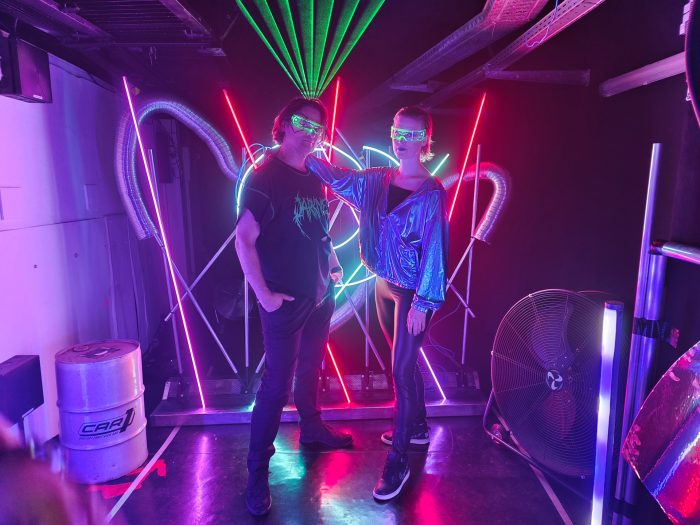 Cyberpunk also has a say! 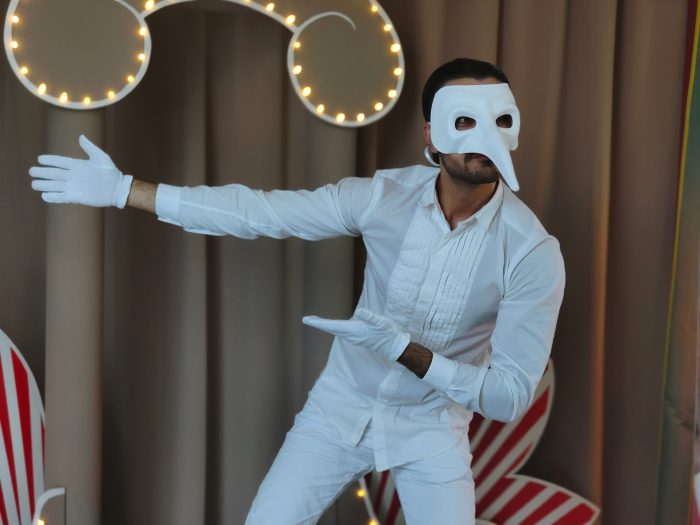 This setting was circus-like!

At the last station we went to the planetarium room, where we were able to test the video functions of the vivo X80 Pro. After an impressive performance by LaLa Land, we were allowed to take a seat in the auditorium. Of course, I don't want to withhold the recording, taken in ZEISS Cinematic Mode, from you either.

That was the vivo X ZEISS XPEDITION event. The detailed test report on the smartphone will follow soon.