by Timo9. March 2021
The new vivo X60 smartphones series is announced in China. The focus is on the newly established cooperation with the German technology company "ZEISS" and Samsung's Exynos 1080 processor, which not only finds its way around 5G mobile communications, but also promises flagship-level performance. 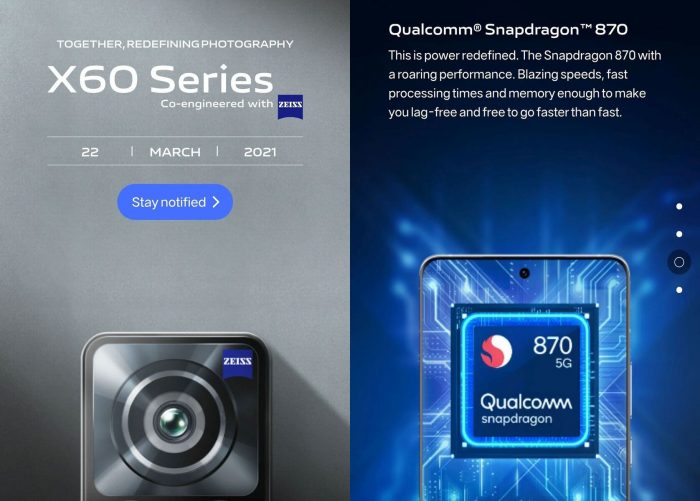 To what extent a vivo X60 Pro + will appear on the international market and whether the global release will also affect Europe or Germany has not yet been revealed by vivo.

Already at 29. December vivo becomes the new one, at least in China vivo X60 Series to introduce. One can be expected vivo X60 Pro +, One vivo X60 Pro and a vivo X60. On the Chinese short message service "Weibo" the company is already teasing interesting information about the new smartphone series, which could also become relevant for the European market in the coming months.

One of the topics is working with the ZEISS AG, especially in the field of photo technology. The mission is clear: A new photography experience through even better image quality. The research and development program is the result of the cooperation between the two companies "vivo ZEISS Imaging Lab ” emerged, of which the first Vivo X60 Series camera system will benefit. 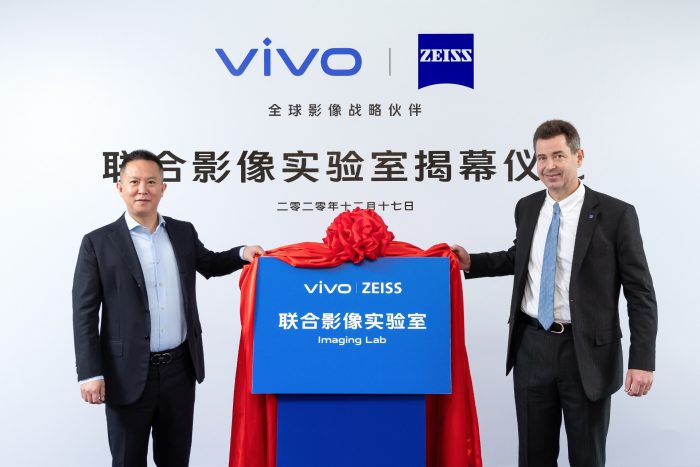 In addition to the joint development of the vivo X60 Series imaging system, the cooperation also includes the communication campaign "I live ZEISS Master Photography"who want to inspire users to be more creative in the field of smartphone photography. 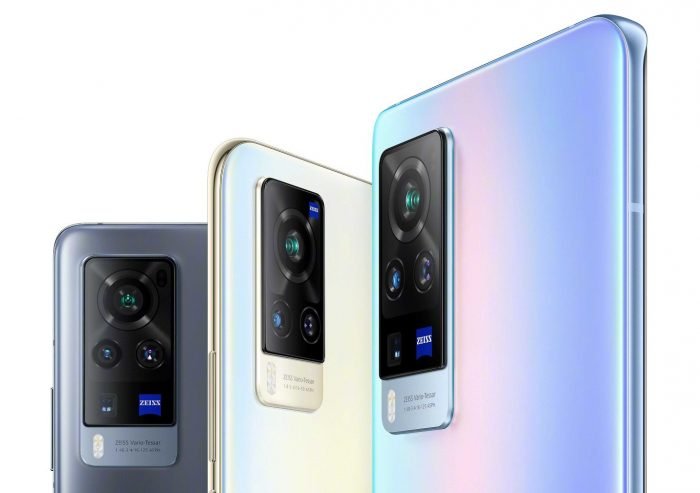 The first details of the vivo X60 Series camera systems have already been leaked. If you believe the statements of the Chinese speaker "Digital Chat Station", then the camera systems would look like this:

Accordingly, the entry-level model vivo X60 would only be missing the super zoom camera. The specifications of the vivo X60 Pro + Digital Chat Station does not provide any information. Only for the arrangement of the camera does the leaker write that the sensors are arranged in an L-shape.

Vivo has already indicated that in vivo X60 and vivo X60 Pro are the new Samsung Exynos 1080 System-on-Chip is installed. The CPU of the im 5nm procedure manufactured chips is divided into four powerful Cortex-A78 cores (up to 2.8 GHz clock rate) and four economical Cortex-A52 cores (up to 2.0 GHz).

In terms of performance, the CPU is positioned above a Qualcomm Snapdragon 865. This shows a Geekbench performance testthat the “Vivo V2047A” (Model name) 888 points on a core and 3244 points awards on all cores.

Graphic applications benefit from one ARM Mali-G78 GPU. Fast storage connections are available in the form of LPDDR5 memory and UFS 3.1 data storage to disposal. Next to it belongs a 5G Modem to equip the system-on-chip. Rumor has it that the vivo X60 Pro + will be one instead of the Exynos 1080 Snapdragon 888 have installed.

A leak that appeared a few days ago shows that vivo X60 Pro in unboxing. The design is largely based on that vivo X51 5G ajar. They are striking Curved display bezelsthat make the display appear almost borderless. A should be built in 6.56 inch Samsung E3 OLED Display with FHD + resolution and 120 Hz refresh rate.

The front camera has moved to the top center of the display. The cooperation with ZEISS is highlighted by the “ZEISS” logo under the camera unit. A very interesting detail of the video are the first insights into vivo's new ones OriginOS User interface.

Half a year after the launch of the vivo X50 Series, the vivo X60 Series is in the starting blocks in China. It is very likely that the new smartphone series will come to Europe. After all, has vivo Europe confirmed the collaboration with ZEISS on its own channels and indirectly set an example for 2021.

If you are guided by the release cycle of 6 months, the Spring 2021 the starting shot for a European vivo X60 Series (or vivo X61 Series) will be given. 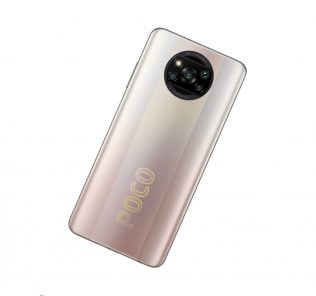 Hello, I read on an English-language website that the vivo X60 (V2045) and X60 Pro (V2046) received different entries on Google and Geekbench. They also expect a release there soon. You probably know. more about that? Originally I wanted to get the X51. But if the new model appears in the next few weeks, I would of course prefer that.

Hi Zero, the X60 range is very likely to hit Europe in the coming weeks. Vlt. also as the X61, as was the case with the X50 Series. We'll know more by May at the latest :).