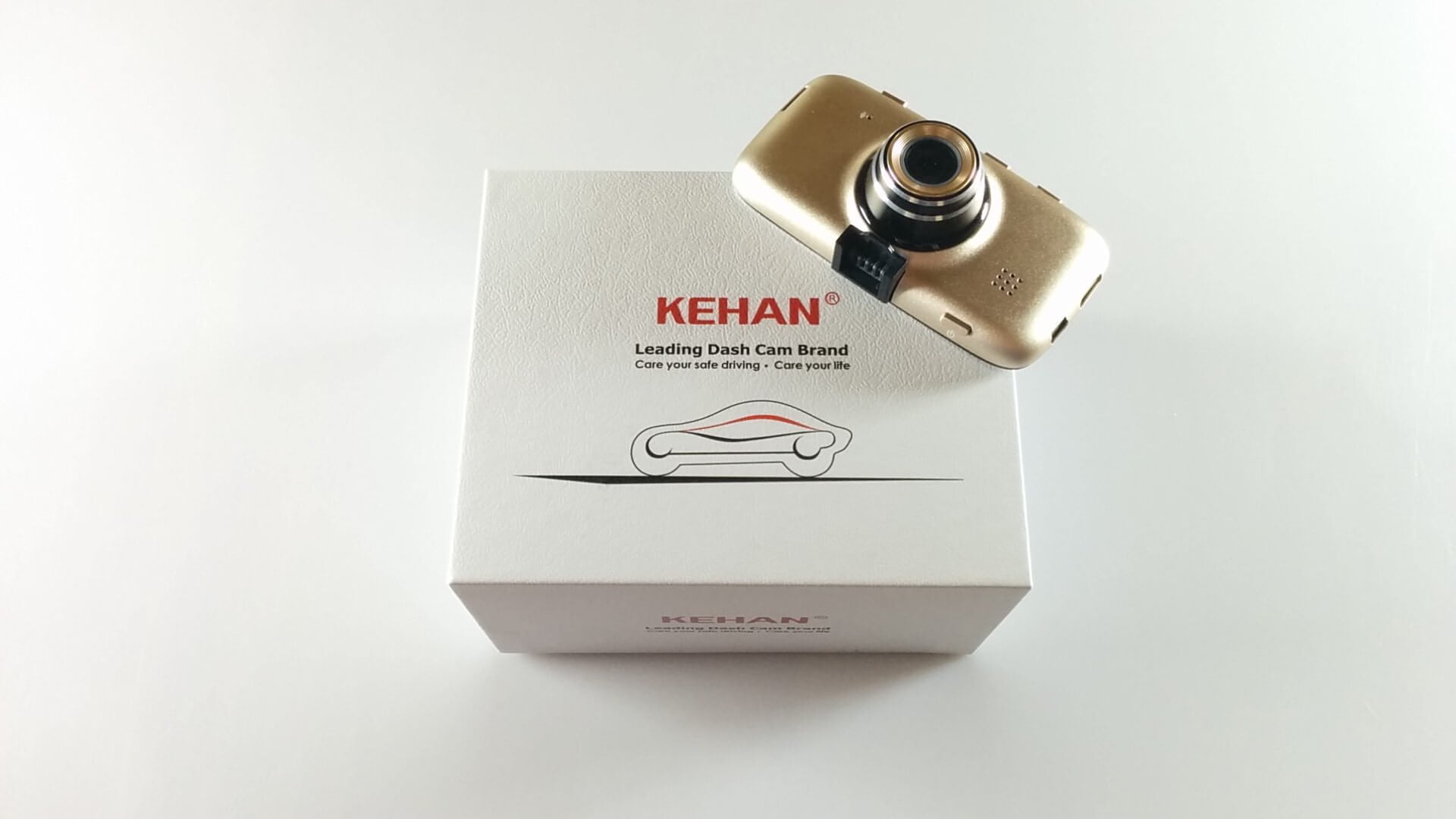 The Kehan ​​K800 was delivered including a suction cup mount with integrated GPS module, a mini-B USB cable, an 12V car charger and a very detailed manual in several languages ​​(also German). A micro SD card needed for operation was not included in the delivery.

The golden case of the K800 Dash Cam is made of aluminum and is overall very well made. The individual control buttons are firmly integrated into the housing and do not give an uncomfortable rattle even on a bumpy ride. The connection options such as USB and HDMI are located on the side of the housing and are easily accessible. Furthermore, the camera has a 3 inch HD display, on which both the fonts, as well as the live image are clearly visible.

The suction cup holder of the Kehan ​​K800 is also well-made and has a permanently integrated GPS module. This also has a mini-B USB socket, which can be used to charge or operate the Dash Cam also via this port. The camera is connected to the holder via an 4 PIN connector. The Dash Cam with its holder is also horizontally tiltable (230 °) and vertically tiltable. The holder is attached with a comparatively well-holding suction cup. 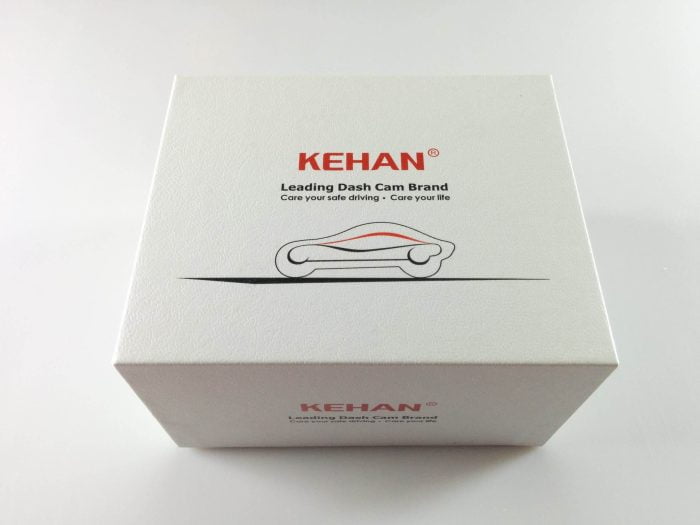 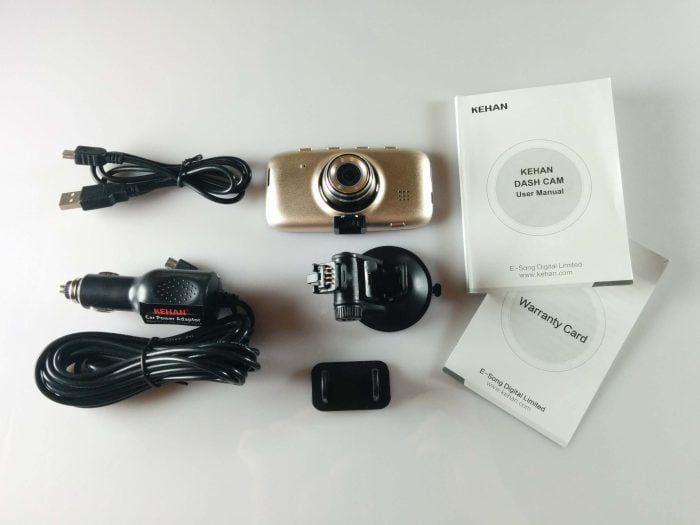 Commissioning the Kehan ​​K800 is quite easy thanks to the well-described operating instructions. Despite the numerous settings options, here you can keep a good overview.

If the dash cam is connected to the bracket and the Kehan ​​K800 is additionally supplied with power, the camera will automatically start when the vehicle ignition is switched on. According to the product description, the camera also has a small 240mAh battery. This lasted only two minutes with me, which is why I was forced to rely on an external power source. Whether a recording is running can be recognized (if the display has been switched off) by the K800 LEDs on the housing. If you park your vehicle and switch off the ignition, the Dash Cam will also switch off automatically. One can dispense with a Kehan ​​K800 device since all necessary functions were already active by default. Nevertheless, it is advisable to familiarize yourself with all functions, since in addition to the resolution and gadgets such as the lane assistant can be set individually. 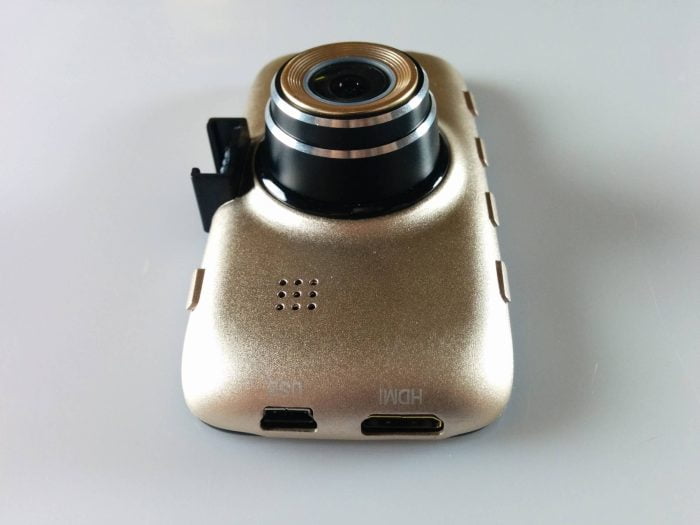 The settings menu of the Kehan ​​K800 offers a variety of setting options. The system language can also be changed to German. Here is an overview of the settings options:

The menu seems a bit complicated at first because of the many control buttons, but you got used to it quickly. 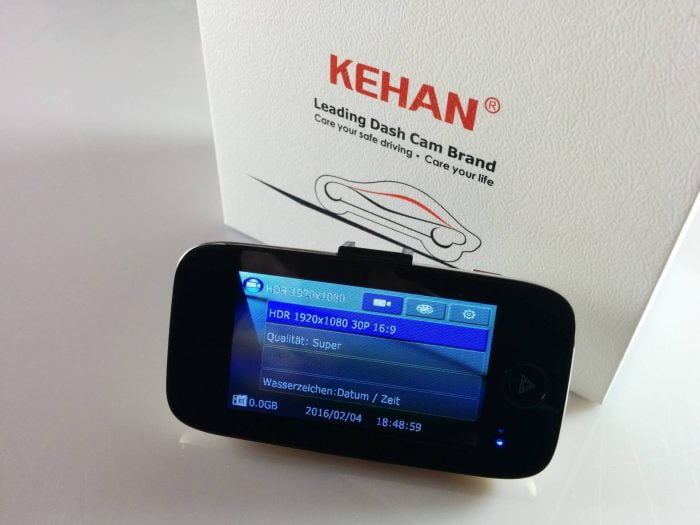 The GPS of the Kehan ​​K800 stores additional data or GPS coordinates, which can be synchronized with the recording afterwards. For this one needs additional software, which one hand on the one hand third-party on the Internet downloads, or one uses the enclosed software, which is written by the K800 automatically on the SD card.

The GPS module of the Kehan ​​K800 caused me a lot of headaches during my test. When I used the camera for the first time, the GPS signal was not found until after 30 minutes drive. If the Dash Cam has found the signal but once, it is quite stable and accurate. After several trips I can finally conclude that the Kehan ​​K800 finds the GPS signal at different speeds. Sometimes the signal was already present after several seconds, but sometimes only after a long drive. It is a matter of luck, how quickly the signal is found with this camera. For example, if you want to use the Lane Assistant or the Collision Warning, you must have a GPS connection. 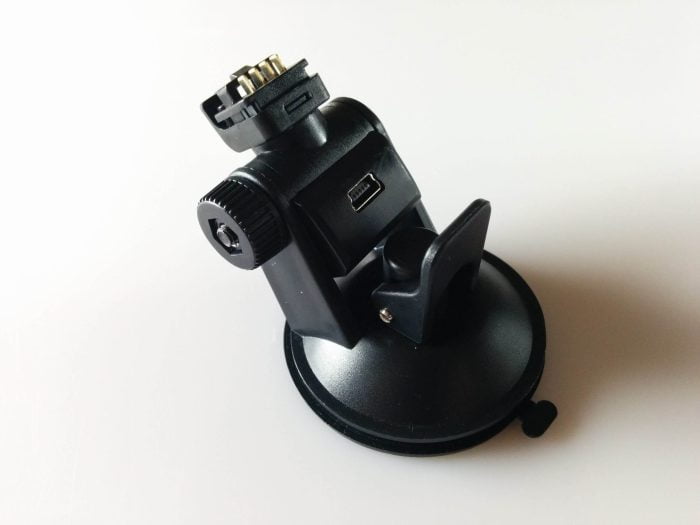 The video and image quality is above average, which is partly due to the OV4689 image sensor, but also the Ambarella A7LA50 image processor. No matter what the conditions, the recordings are always viewable and even individual details are displayed sharply. I was hardly able to detect an image noise during the day or at night.

The multitude of different resolutions with a different number of pictures per second leave little to be desired. The whole thing is rounded off by the WDR (Wide Dymanic Range) function, which compensates for strong differences in contrast and brightness, but also by the HDR (High Dynamic Range) function, which displays brightness differences in detail. 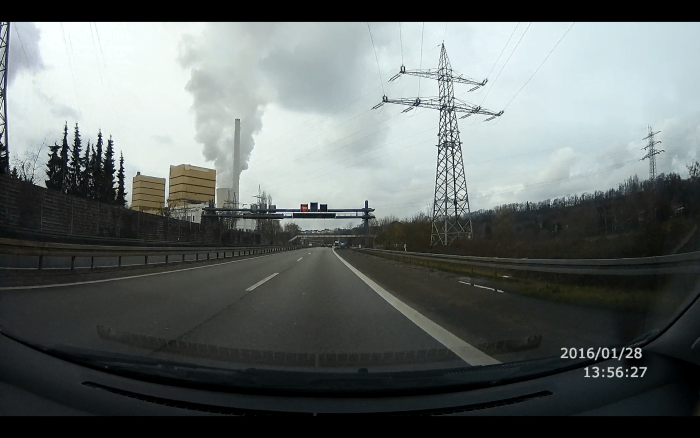 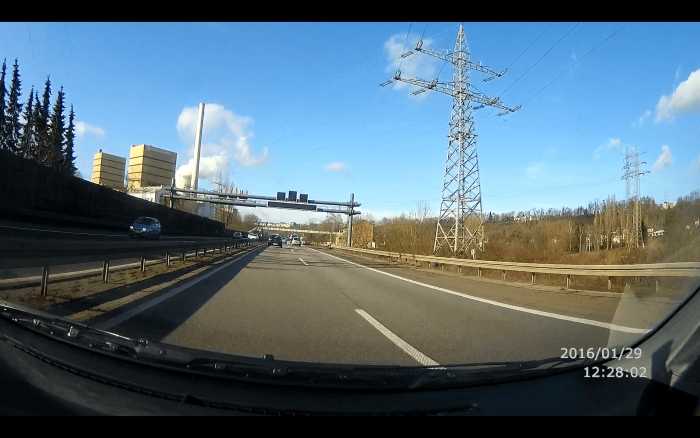 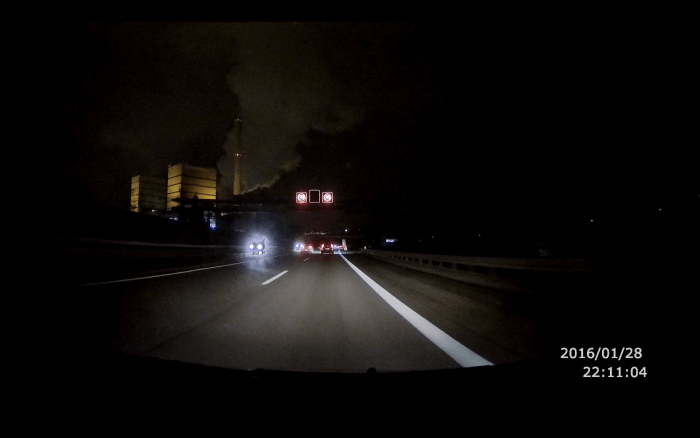 The Kehan ​​K800 impresses with its excellent picture and video quality, perfect audio recordings and high-quality workmanship. You get a lot of setting options, but you keep a good overview, so that the Dash Cam can be used without much prior knowledge.

The only drawback of the camera is the rather weak GPS, which at least did not want to work for me right away and whose functionality is similar to gambling. The integrated battery is just enough to make adjustments. For permanent operation, the Dash Cam must inevitably be connected to a power source.

Nevertheless, the Kehan ​​K800 gives you an above-average dash cam that fully met my expectations.