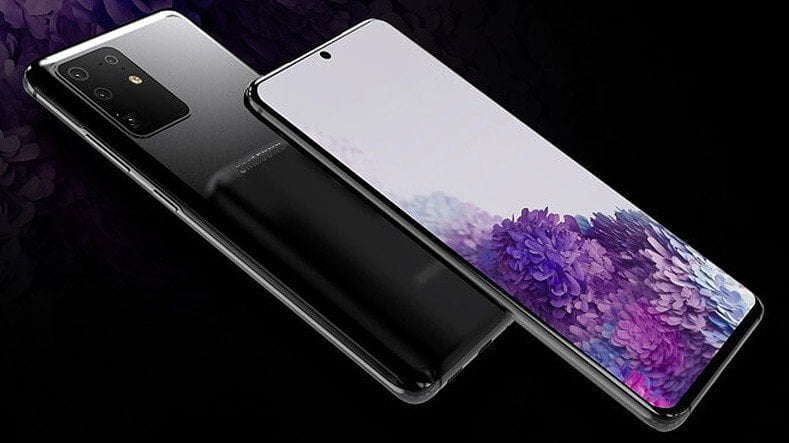 by Kevin R21. January
Samsung will soon announce the three successors to the smartphone flagship. A data leak reveals unexpected changes to the Galaxy S20, S20 Plus and S20 Ultra. The focus is on the memory. Interested parties can breathe a sigh of relief.

The release of the top smartphones is getting closer. New information regularly appears on the Internet. A short time later, often confirmed by Samsung. Apparently without guarantee, because if you believe the latest leak, some details change now.

According to original statements, only the Galaxy S20 Ultra should be equipped with a MicroSD slot. According to the new information, all three models could now have a suitable slot for the Expand memory flexibly by 1TB, The internal memory remains unchanged and will be able to hold 128GB of data.

Samsung will not follow Huawei's sound-on-display trend and is relying on it Stereo speakers with Dolby Atmos support, The speakers were created together with AKG, a hi-fi manufacturer from Austria, which is known for particularly good and balanced sound.

Clarity should now also apply to the equipment of the camera. The S20 Ultra comes with a 108 megapixel main camera, a 40 megapixel front camera and a 48 MP telephoto lens as well as a 12 MP ultra wide angle. Recordings with 8K and 30 FPS are possible. In addition there is a 10x optical zoom and a 100x digital zoom. The S20 and S20 Plus are a bit leaner. The user has to find his way around with a 12 MP main camera, 64 MP telephoto lens, 12 MP ultra-wide angle and triple optical zoom, although the two cheaper 8K models can also take pictures.

The Samsung Galaxy S20 comes with a variety of technical improvements. Samsung also underlines this with the big leap from the Galaxy S10 to the S20. There is no fear of a major impact on the price.

All prices apply to the 4G models. For the 5G standard you should plan a surcharge of 100 euros, The prices are to be understood as approximations and could still change slightly in both directions. Ideally, the new smartphone could be € 100 cheaper than its predecessor, the S10.