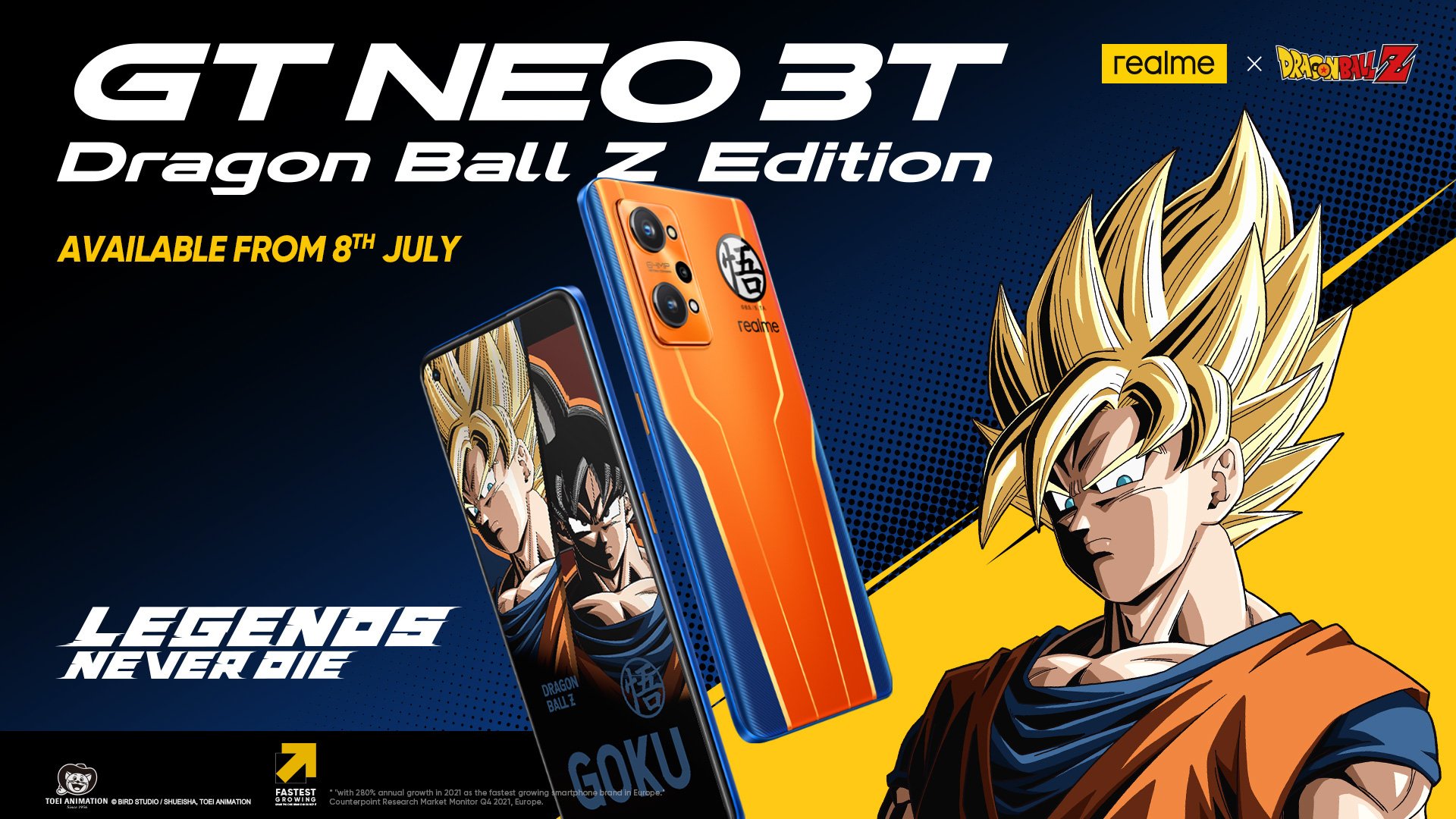 They now want to continue the success in Europe and are releasing a realme GT NEO 3T Dragon Ball Z special edition for the first time. 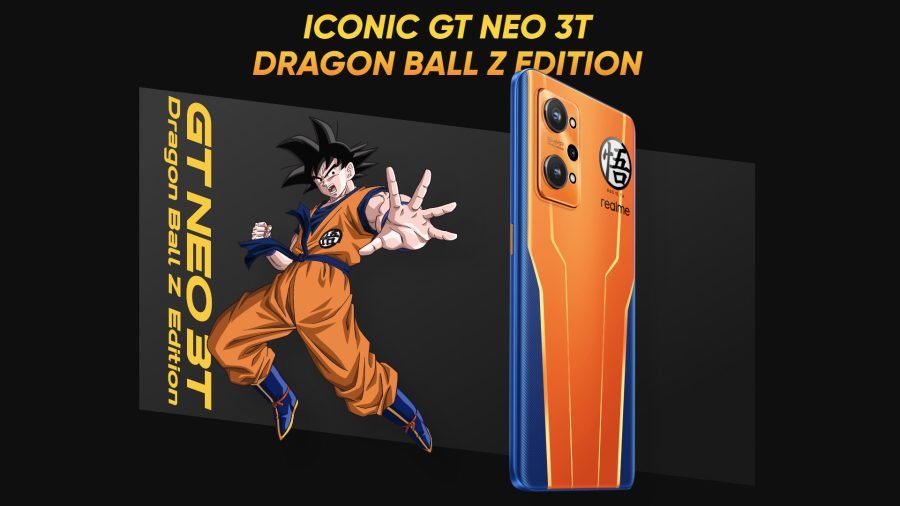 True to the Dragon Ball franchise, the back is modeled after Goku's orange tracksuit. The same applies to the user interface of the smartphone, which has been adapted to the anime theme with Dragon Ball wallpapers, icons and animations.

The equipment of the realme GT NEO 3T

Let's take a look at the equipment of the realme GT NEO 3T, because the smartphone is not only available as a Dragon Ball Z special edition, but is also available in three other colors "unlimited".

The fact that the data sheet is almost identical to last year's is striking  really GT NEO 2 , which convinced us in the test at the time. The only obvious difference is the fast charge function, which charges the 4500 mAh battery with 80 watts instead of 65 watts.

But one after anonther. The heart of the realme GT NEO 3T is the Qualcomm Snapdragon 870 5G mobile platform, which manufacturers like to build into affordable high-end smartphones. As is well known, the Snapdragon 870 offers decent performance and fast 5G mobile communications at a moderate price. When it comes to memory, 8GB LPDDR4X RAM has been set. There is also a choice of 128GB or 256GB UFS3.1 data storage. 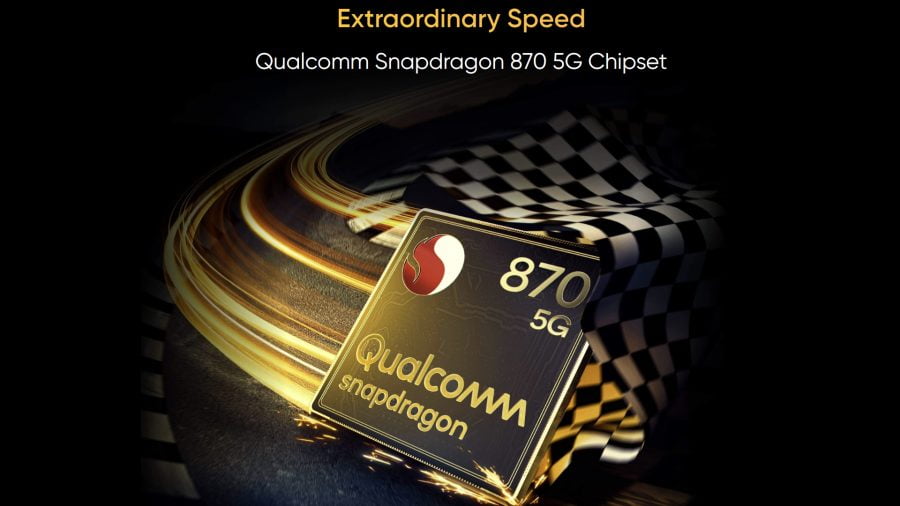 Finally, at the front is a 6,62″ AMOLED display with a responsive 120 Hz refresh rate, an FHD+ resolution and a peak brightness of 1300 nits. The display covers 3 percent of the DCI-P100 color space. Even 106 percent of the NTSC color space.

Hidden under the display is an in-display fingerprint scanner, which can be used to securely unlock the smartphone. 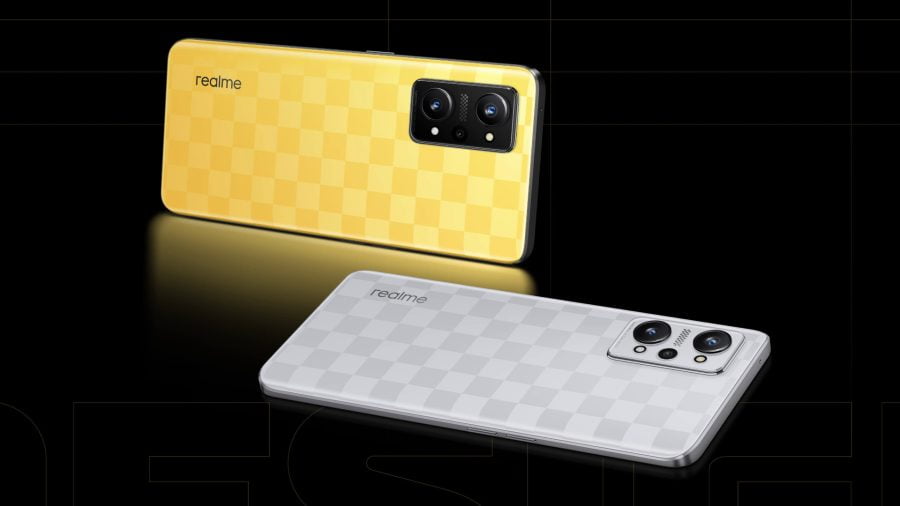 It is reasonable to assume that the sensors of the realme GT NEO 2 have been adopted despite the slight deviation in the aperture values. This also applies to the front camera, which also has a resolution of 16 MP and uses an f/2.45 aperture.

Is the realme GT NEO 3T really just a rebranded realme GT NEO 2? Except for the differences in fast charging, there is a lot to be said for it. Both smartphones share almost identical equipment and the very similar design language also gives reason to believe. Nonetheless, it's just a guess so far. In the test we will take a closer look at the differences.

If you really want to sell us an "old" smartphone as "new", that would be a shame. After all, the realme GT NEO 2 is sometimes available for less than 300 euros. For the realme GT NEO 3T with the smallest memory configuration, you ask a proud 399,99 euros (RRP). A whopping surcharge for a slightly faster loading function. 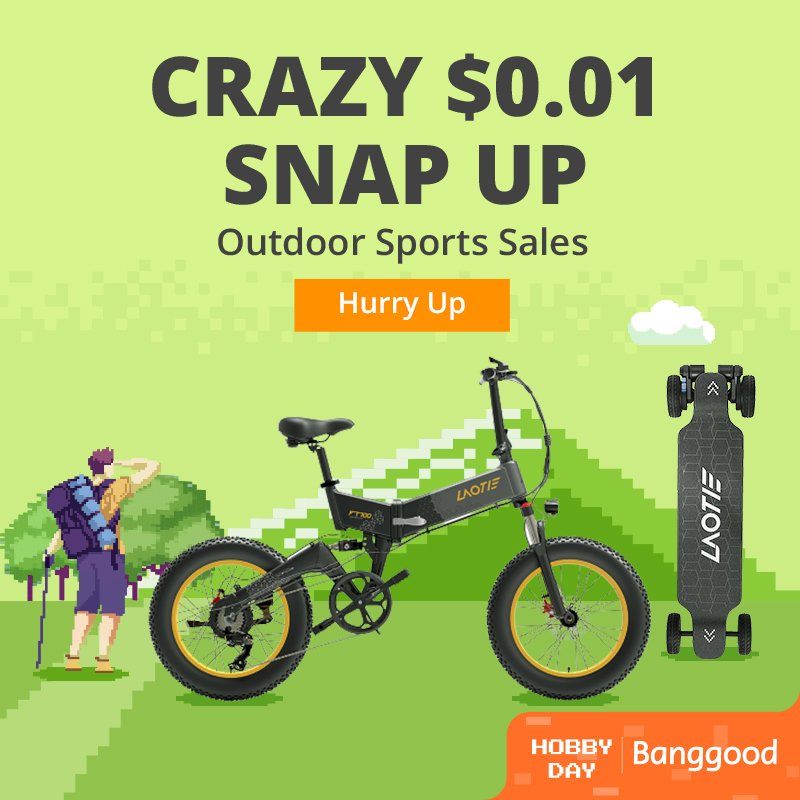 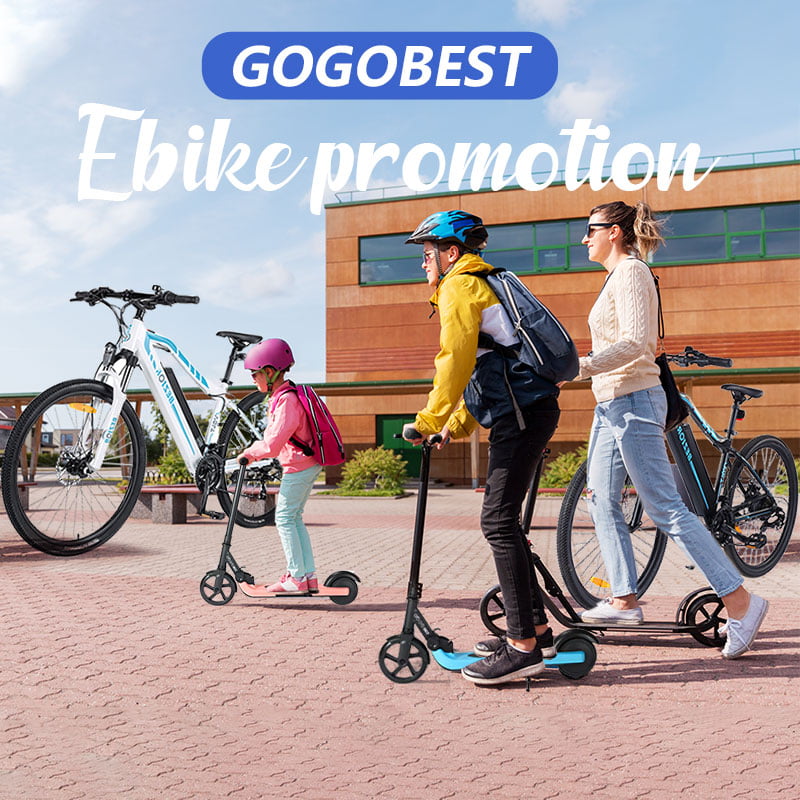