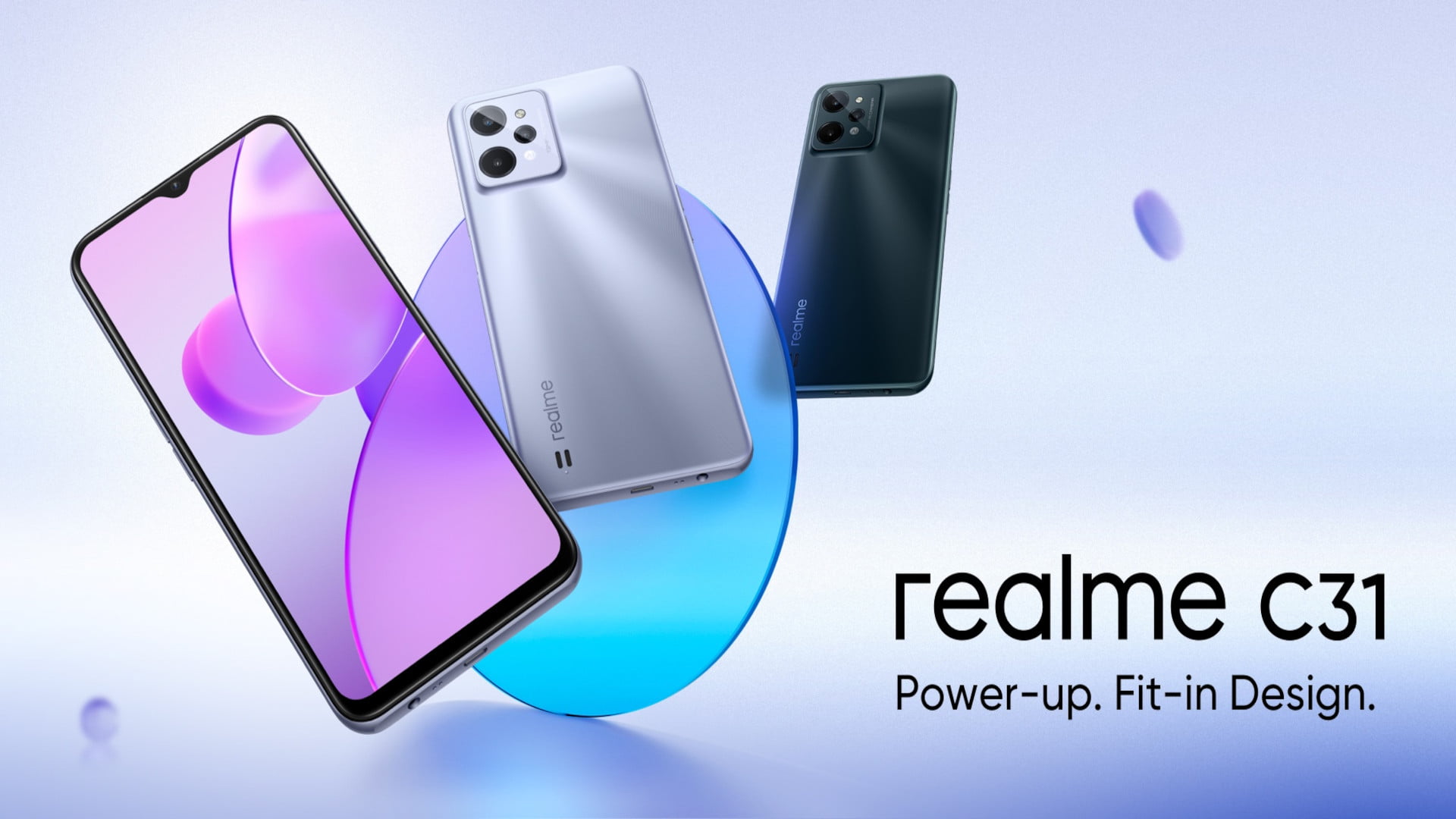 The realme C-Series is in the price range under 200 euros. This also applies to the realme C31, which is now available at a price of only 139,99 euros (RRP) and the one presented a few days ago realme C35 again undercut in price.

The hardware basis of the realme C31 is the rarely installed Unisoc T612 processor. However, there is no need to be suspicious here, because the 8-core CPU (2x Cortex-A75 with 1,82 GHz & 6x Cortex-A55 with 1,8 GHz) can keep up with the comparable competition from Qualcomm or MediaTek in terms of performance. The AnTuTu benchmark performed by realme provides a clue, where the smartphone was able to score 224.233 points.

The smartphone is available with storage options of 3+32GB or 4+64GB. There is space for a microSD memory card (triple SIM slot). In terms of connectivity, the smartphone is equipped with 4G mobile communications, single WiFi (2.4 GHz) and Bluetooth 5.0. NFC is not available. A fingerprint scanner is integrated into the side power button. The software is the in-house realmeUI R Edition based on Android 11. 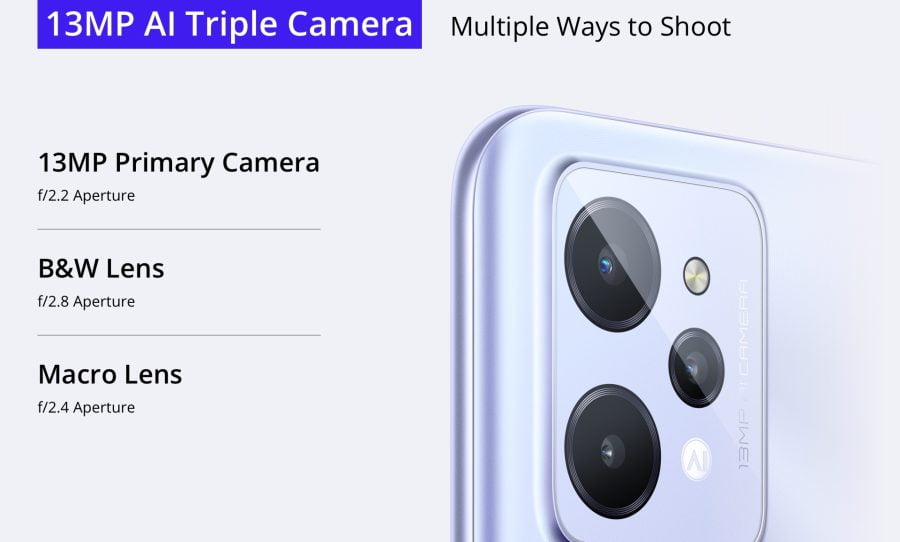 The battery of the realme C31 has a high capacity of 5000 mAh. Realme promises a talk time of more than 35 hours and a standby time of up to 45 days. Instead of the current USB-C standard, the older Micro-USB is used for charging. 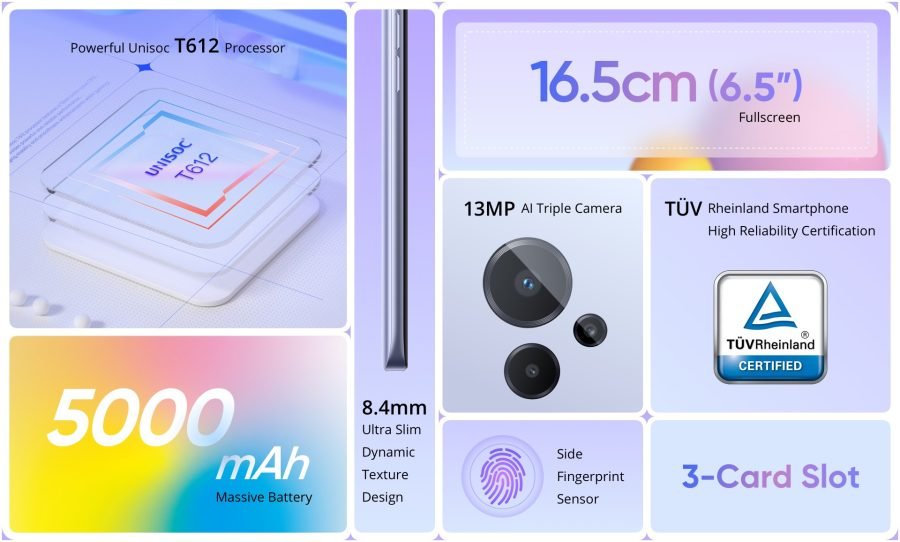 The realme C31 will be available in Germany from April 11th in both light silver and dark green color variants. The price starts at 139,99 euros (3GB+32GB) or 159,99 euros (4GB+64GB). The sale takes place at relevant online shops such as The Amazon, Saturn and Media Markt or in the official realme online store. 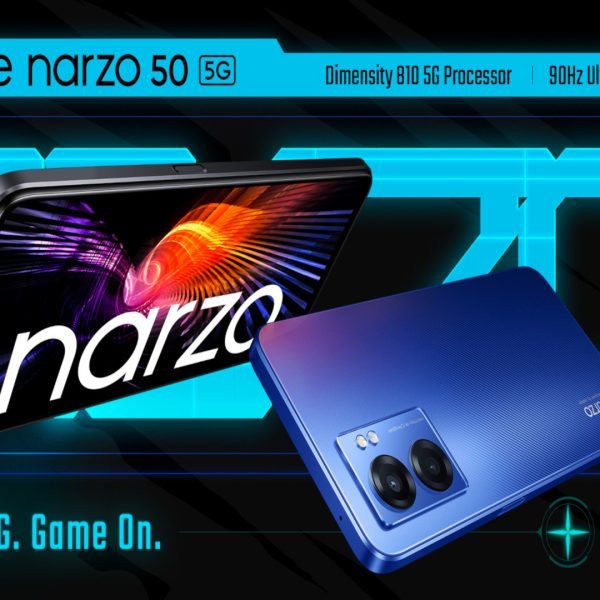