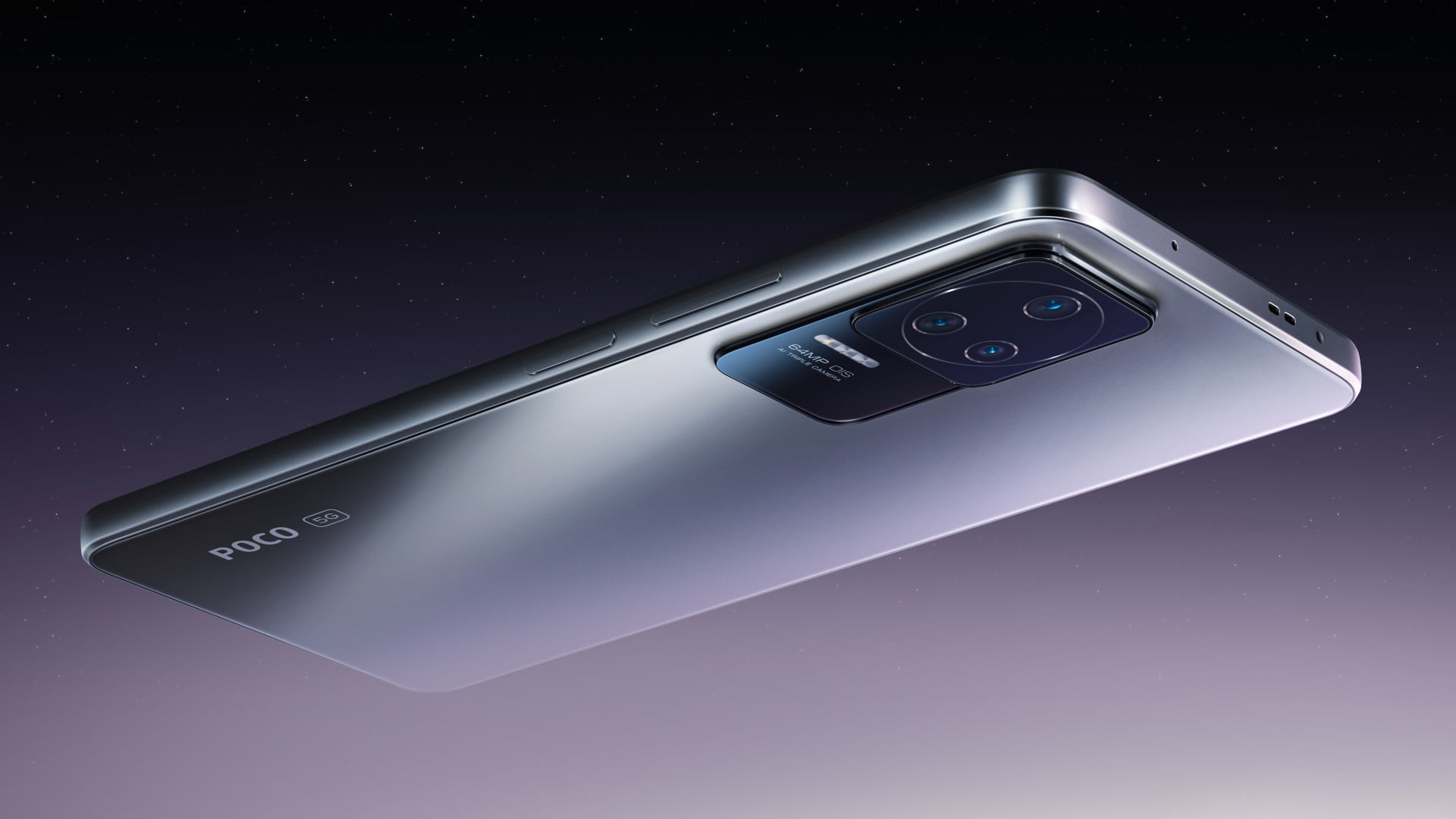 Not at all following the usual short release cycles, POCO publishes more than a year after the release of the POCO F3  the successor, the POCO F4. Despite the long wait, the innovations are limited. The design and the higher-resolution main camera, which for the first time also benefits from optical image stabilization, are new. On the other hand, the Snapdragon 870 mobile platform and the Samsung E4 AMOLED display have been recycled.

The smartphone middle class has discovered a new feature for itself. Many flagship smartphones have been using optical image stabilizers for years, which ensure sharp and stable photos and videos. Now the former flagship feature is also making its way into the middle class.

For the first time on a POCO smartphone, the 64 MP main camera of the POCO F4 is optically stabilized. A big advantage of a camera with optical image stabilization is that the shutter can remain open longer in poor light conditions. As a result, more light is captured, which in turn can have a positive effect on the recording quality. 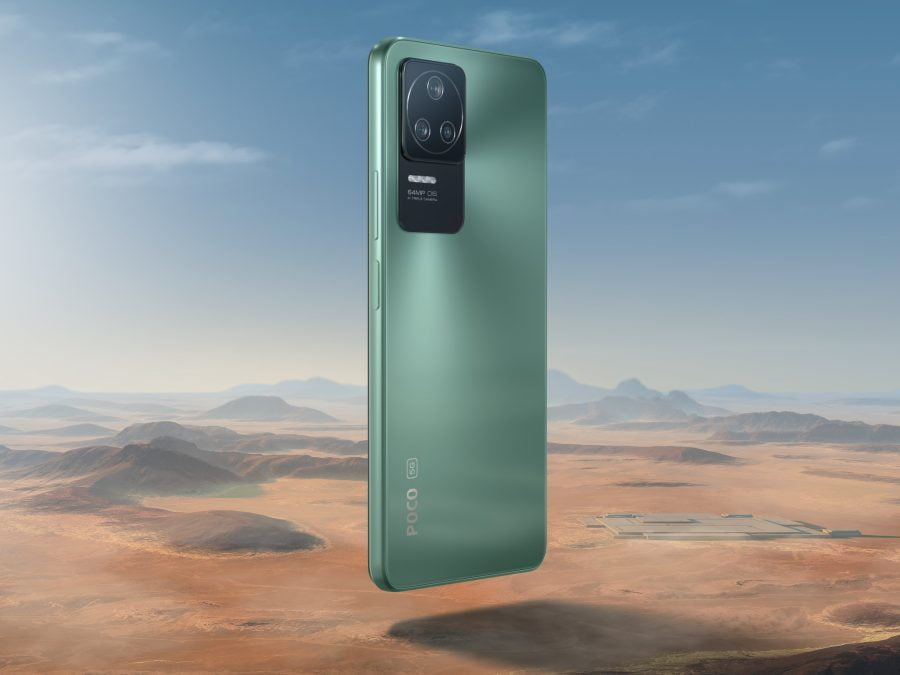 The sensor of the main camera has a resolution of 64 MP already mentioned and has an impressive size of 1/2″ and an f/1.79 aperture. The main camera records videos in 4K. The triple camera is rounded off in a classic way by an 8 MP ultra wide-angle camera and a 2 MP macro camera.

At the front there is a 20 MP front camera for selfie shots. On the software side, AI functions such as the panorama selfie mode, AI Skyscaping 4.0 and AI Erase 2.0 support the photographer. 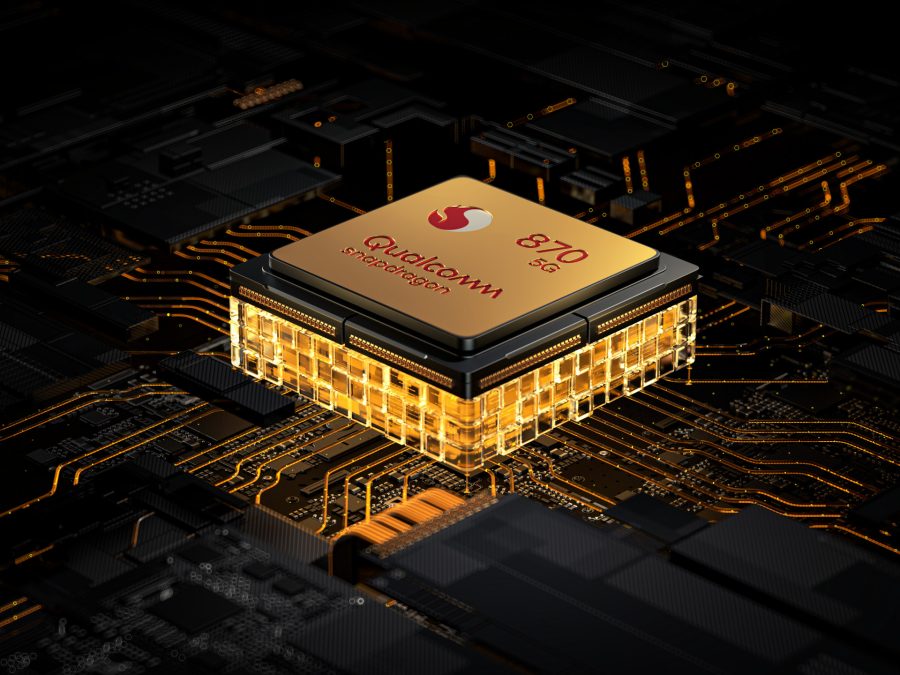 The Adreno 650 graphics accelerator takes care of mobile games and graphic applications. The chip is cooled by a LiquidCool Technology 2.0 cooling system with a 3.112 mm² vapor chamber. The storage types are LPDDR5 RAM and UFS3.1 data storage. The POCO F4 is available in two versions, with 6+128GB or 8+256GB. The use of a microSD memory card is not supported.

The MIUI 13 (for POCO) operating system is based on the current Android 12. POCO guarantees updates for a period of 2 years.

The display relies on the Samsung E4 AMOLED panel from last year. It has a diagonal of 6,67″, has a resolution of 2400 x 1080 pixels and displays with a smooth 120 Hz refresh rate. With a maximum brightness of 1300 nits, readability is maintained in sunshine. 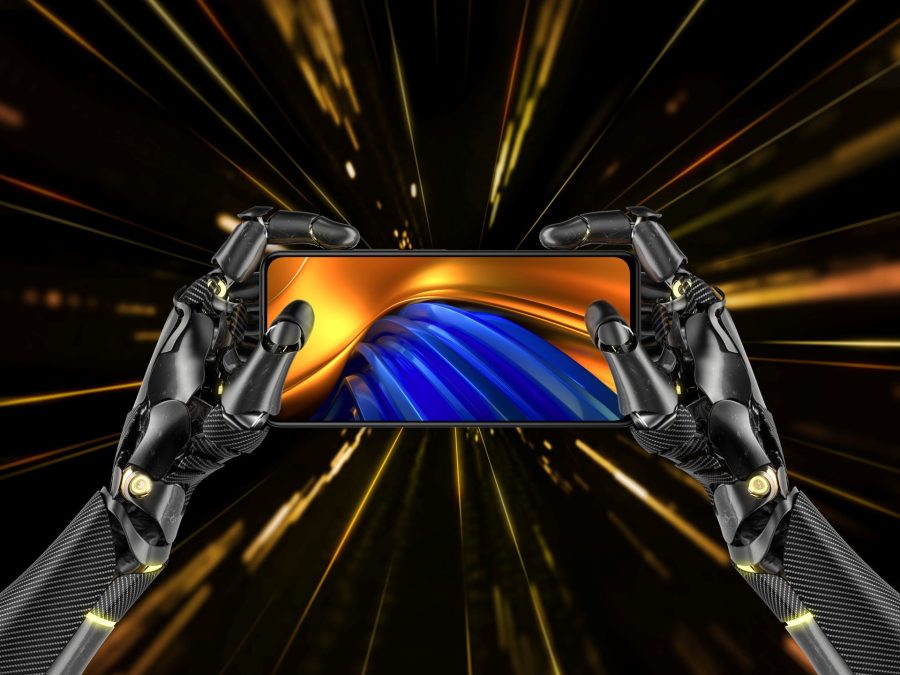 In addition, the playback of HDR10+ content is supported, the DCI-P3 color space is covered and with 1920Hz PWM dimming and TrueColor, POCO takes care of users with sensitive eyes. The display is protected by Corning's Gorilla Glass 5.

A 4500 mAh battery supplies the smartphone with power. According to POCO, up to 27 hours of telephony and 119 hours of music playback are possible with one charge. The battery is charged with up to 67 watts, so that a full charge only takes 38 minutes. 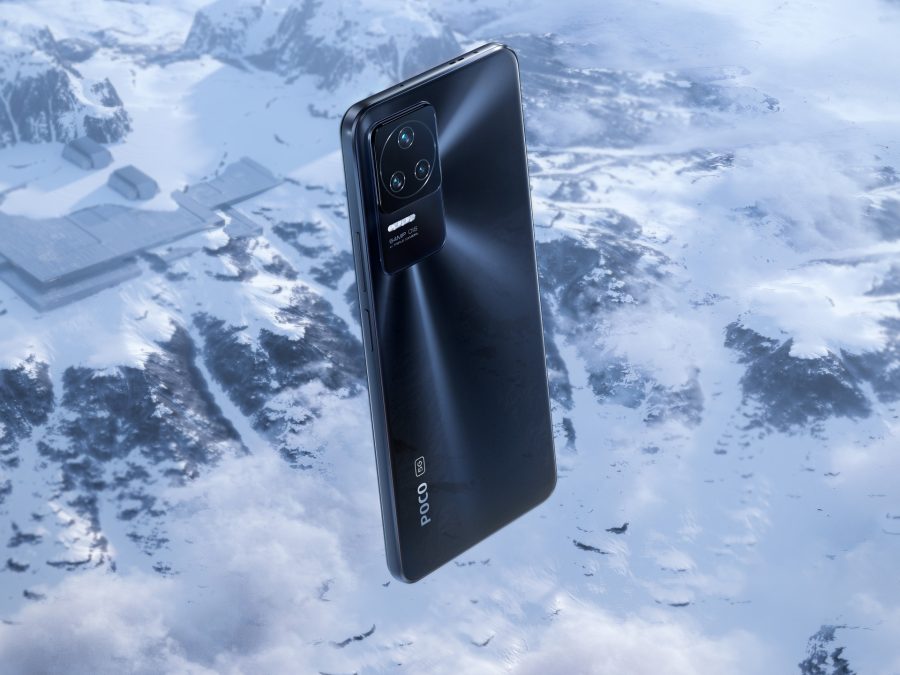 Stereo speakers but no 3,5 mm jack

Dual speakers with Dolby Atmos support are responsible for an intensive stereo sound experience. POCO does without a 3,5 mm jack socket. 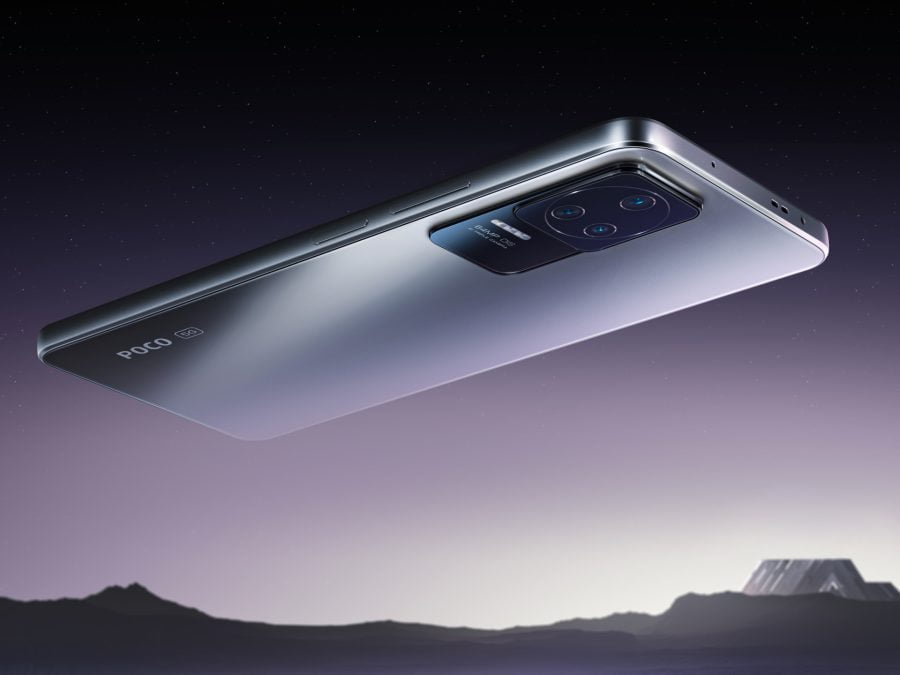 Other features of the POCO F4 include a fingerprint sensor in the power button, AI face unlock, X-axis linear motor, 360° ambient light sensors and an IR blaster to control TVs with infrared.

The POCO F4 will be available online from June 27th in the POCO shop or other participant shops. 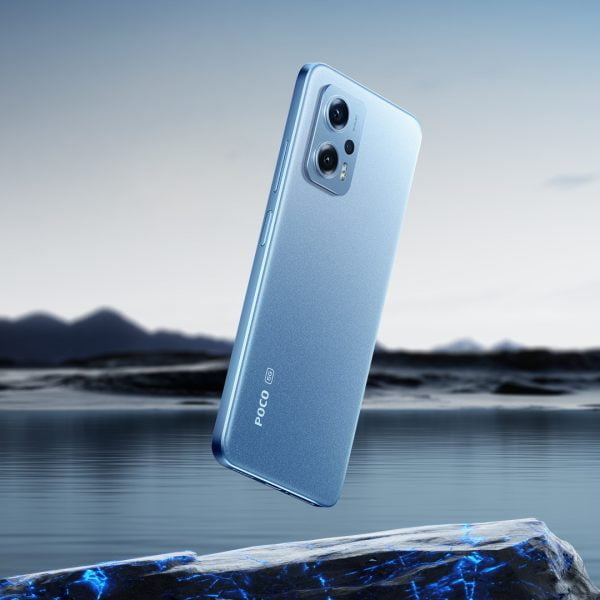 New week, new smartphone release. This time it's POCO's turn, who present us the new POCO X4 GT for the global market. Is marketed...