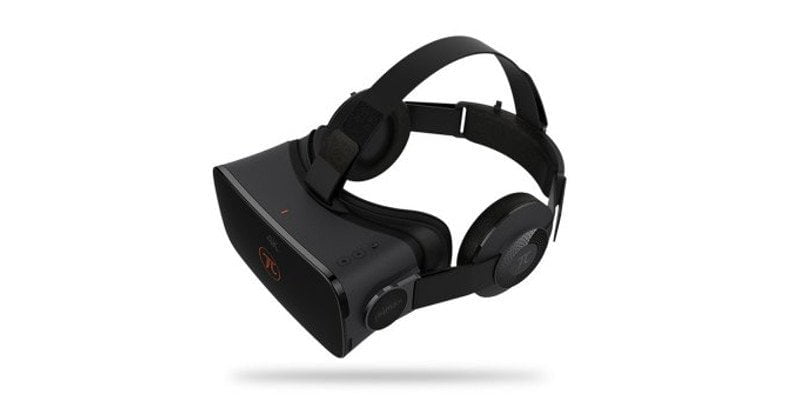 The year 2016 is the year of virtual reality headsets and also many Chinese manufacturers jumped on the bandwagon and in recent months have announced a variety of VR products and also published. The PIMAX 4K VR Headset is another candidate to appear in August and is connected to the PC similar to a HTC Vive. The special thing about this VR glasses is 4K UHD panelwhich resolves with 3840 × 2160 pixels. Reviews for the PIMAX 4K Headset are not yet available, so we take a closer look at the glasses in this preview. 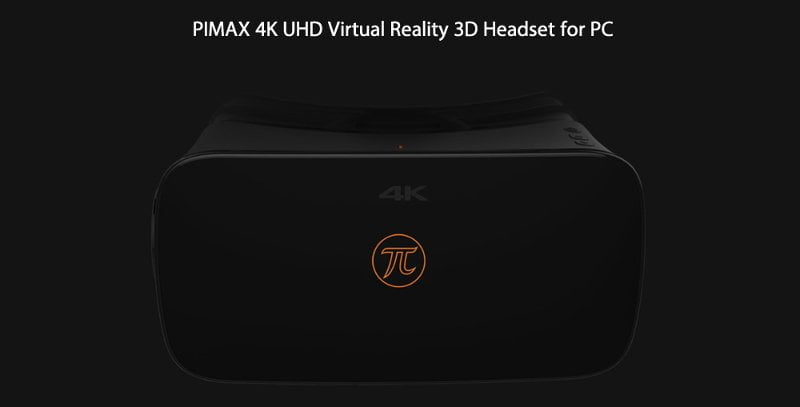 The PIMAX 4K eyewear was announced in April and is on 20. August 2016 appeared. The main focus is on the remarkable resolution of 3840 × 2160 pixels (806 PPI), which even the well-known brand products HTC Vive or Oculus Rift do not reach. Thus, the PIMAX 4K is one of the first VR glasses that dissolve in UHD. Just the display resolution plays a crucial role in VR glasses. If the resolution is too low, the so-called "fly screen effect" arises, in which individual pixels stand out clearly. Already on VR models with an 2K resolution, this effect has been reduced immensely, but remains visible. At 4K resolution, this effect will still appear, but not nearly as annoying as the first VR models that were still equipped with Full HD panels. 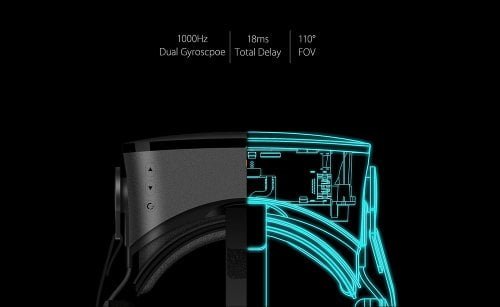 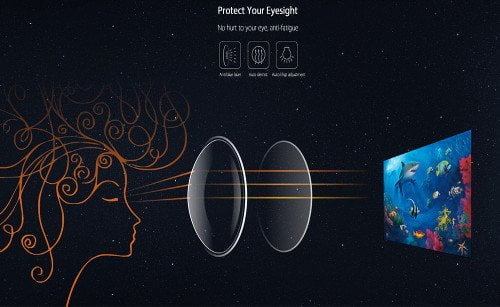 In order to prevent the also unpleasant "Nachzieh effect", the PIMAX 4K glasses has dual gyroscope with 1000Hz, as well as the input lag on 18 milliseconds reduced. The Field of view is 110 ° and is therefore identical to that of a HTV Vive. Also the used lenses (53mm, aspheric) differ from those of conventional China VR goggles. So should the lenses with a "Anti-blur" coating be provided, whereby a general blur is avoided, as well as the lenses should not be able to start in moisture. To protect the eyes, the brightness is adjusted automatically. Also at myopia the PIMAX VR headset is easy to use. To -5 diopters Myopia and one Pupil distance from 58-71mm a clear view is guaranteed.

A decisive purchase argument for the PIMAX 4K glasses is the existing one HDMI connection, Many China VR glasses do without PC compatibility and are released as so-called standalone glasses that have the hardware of a smartphone and put on Android as the operating system. In China, such glasses are very successful, but in this country you prefer a conventional VR headset, which is connected to the PC. head movements should be adopted according to the manufacturer. A location is very likely not possible. About integrated in the headband Loudspeakers a virtual 5.1 sound is possible. On SDK should be available with the release of the headset, as well as being compatible Steam VR guaranteed. 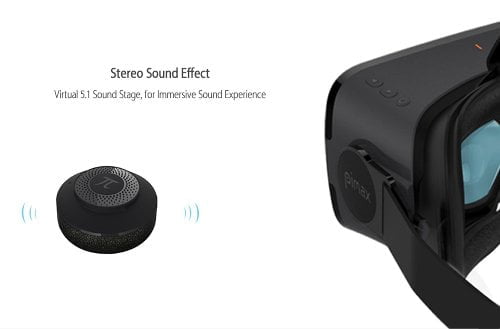 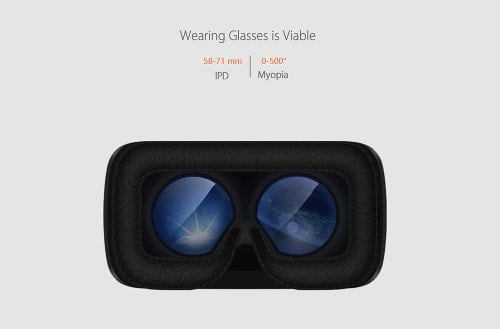 The PIMAX 4K Virtual Reality Headset is a reasonably priced VR goggle with a remarkable UHD display. It should be noted, however, that such a high resolution requires a corresponding computing power to display liquid 60 images per second. Even a high end gaming PC can quickly stumble here. Also because of the missing position tracker, the PIMAX VR glasses is not a direct competitor to the well-known brand products. If you would like to have a full-fledged VR experience, you should not refrain from determining your position.

I would be interested in whether they have installed a single display or two displays. An 4K display sounds great, but my PC could never render the resolution fluently, lol. 2K would have been enough too.