As OnePlus has now announced in a press release, the OnePlus Nord will be presented on July 21 at 16 p.m. as part of an augmented reality smartphone show. In addition, the second episode of the documentary series “New Beginnings” will be published on July 7th at 14.00:08 pm on the Instagram channel OnePlus Nord (@ oneplus.nord). Interested parties will have another chance to pre-order one of 900 smartphones on July XNUMXth.

OnePlus has announced the name of its new product line. Not OnePlus Z or Lite, but OnePlus Nord will be the company's first smartphone product line to make the premium experience of OnePlus accessible to other users. In a multi-part documentation series (Instagram) you will introduce the smartphone.

Concrete details on the technical data, the price and the release date are not yet available. Rumor has it that the smartphone will be equipped with a 6.55 inch - 90 Hz AMOLED display, a 5G Qualcomm Snapdragon 765G SoC, at least 6 + 128GB memory and 30 watt warp charge. 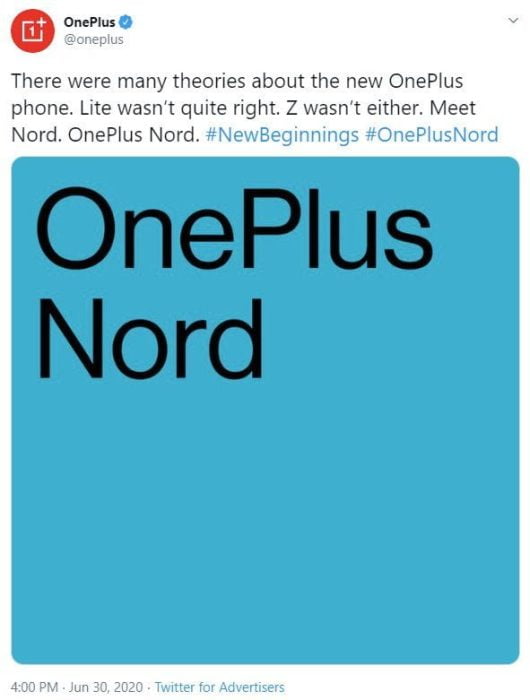 The last OnePlus mid-range smartphone was a few years old. The most recently released models were mainly in the high-end segment. Now the company has announced a new, affordable range of smartphones. The new series will initially be available in Europe and India. Peter Lau, co-founder and CEO of OnePlus:

“For over six years we have been working on giving flagship smartphone users the best possible experience. Because we are closely connected to our community, we know that many want a solid smartphone for everyday use - and at a more affordable price. " 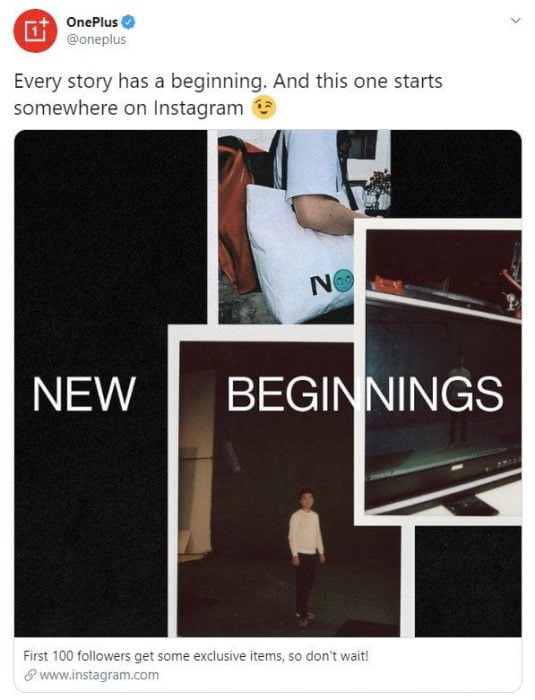 The head of the new product line is Paul Yu, who is also responsible for previous OnePlus flagship smartphones. What exactly will be offered to us with the new smartphone series is not yet known. The hashtag “#NewBeginnings” and the Instagram channel “OnePlusLiteZThing” provide at least initial indications of the new name. 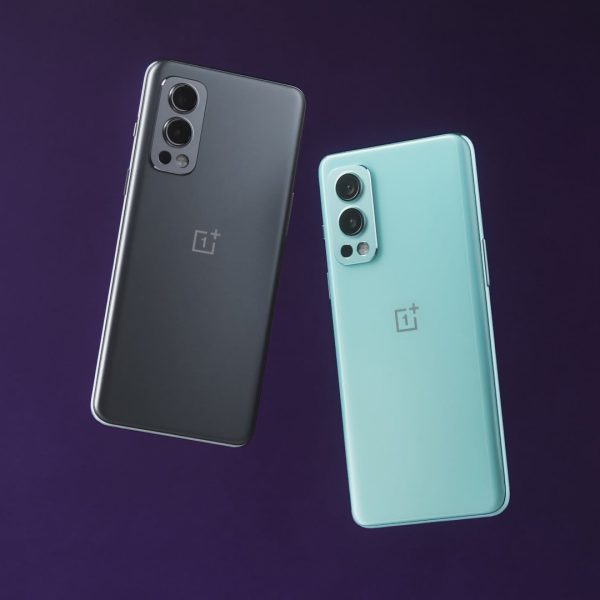 OnePlus today officially presented the new OnePlus Nord 2 5G. The smartphone promises a lot of performance with the Dimensity 1200 AI SoC and the best camera quality with ...

[UPDATE] OnePlus 8T - All information about the smartphone