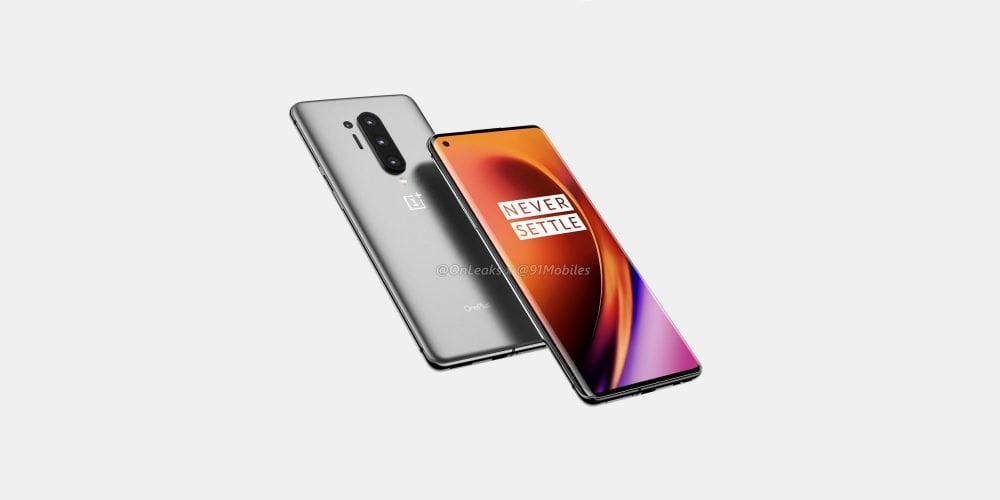 by Timo30. March 2020
After Robert Downey JR was caught shooting a OnePlus 8 Pro, the details flesh out for a possible release date. The OnePlus 8 Pro will be presented on April 14th. 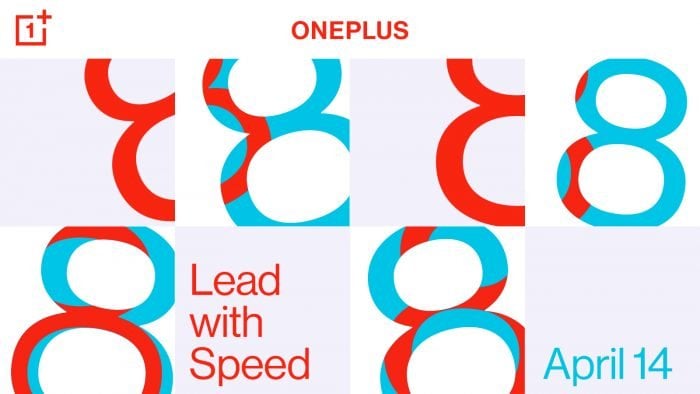 The greetings for the release of the new OnePlus 8 Series are correct! Meanwhile OnePlus has the April 14 as the global release date announced. Because the manufacturer speaks of a OnePlus 8 Series, it can be assumed that a OnePlus 8 and a OnePlus 8 Pro will be presented. Because of the current events, the performance is part of a Online events respectively.

"With the OnePlus 8 series, we are pleased to present to you our most powerful and most beautiful smartphone series ever, which combines lightning-fast 5G functions, specially developed displays with a high refresh rate and the powerful performance set-up from OnePlus. The OnePlus 8 series is aimed at all our users who only expect the best all-round flagship smartphones from us ”…“ No detail is too small for us, since OnePlus always strives to provide the best possible user experience with our premium flagship devices achieve."

The event will take place on April 14 at 17 p.m. at the official OnePlus website https://www.oneplus.com/launch and on YouTube http://onepl.us/8SeriesLaunchEvent . track

The rumors surrounding the OnePlus 8 Series are becoming more concrete. Meanwhile is on Twitter Spec sheet surfaced, which names all hardware features in detail. Two smartphones with the following features could be expected soon.

The OnePlus 8 in the wild?

Several independent sources now have the April 15 as a possible release date called. The date is also quite likely. A few weeks ago it was rumored that OnePlus would prefer the release to April. It remains to be seen whether the smartphone will be presented at a local event or whether we will have to make do with an online event. 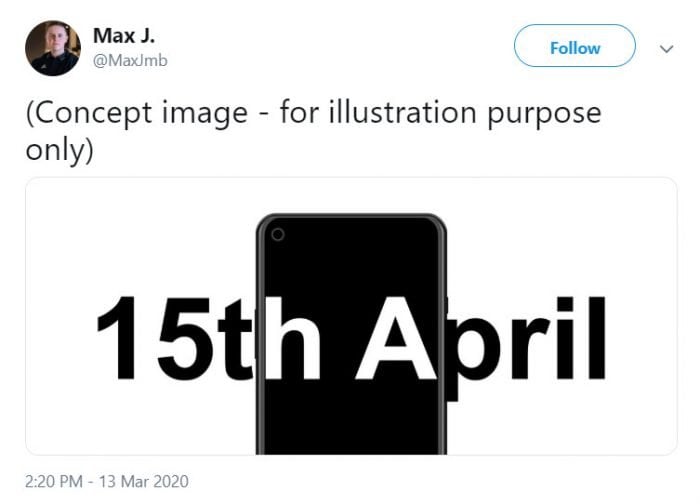