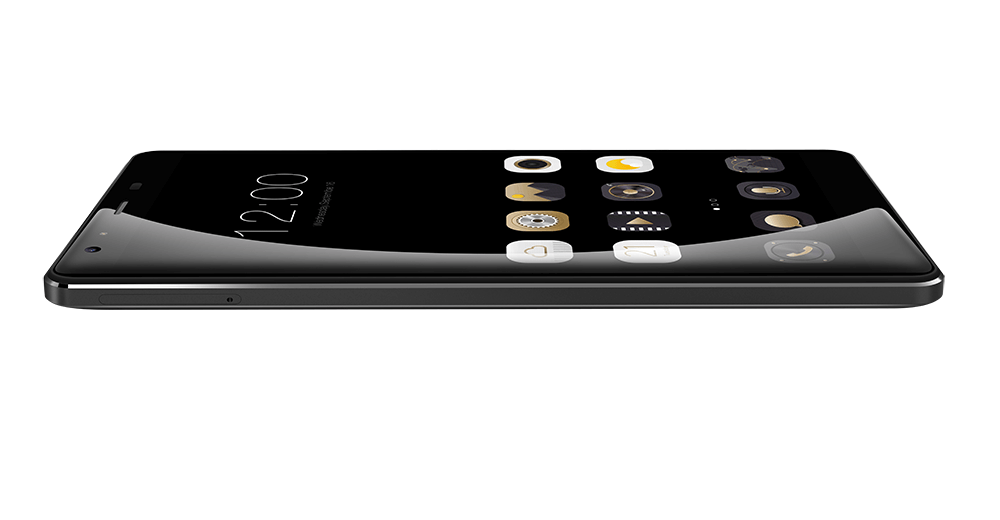 The Chinese manufacturer is breaking new ground with the LEAGOO Shark 1. Even with the display, the Shark 1 is not based on the usual 5 or 5.5 inches, but rather brings it to a proud 6 inches with a resolution of 1920 × 1080 pixels. A high-quality LG LTPS panel with 2.5D Corning Gorilla Glass is used here, which should score points not only in terms of display brightness but also in terms of energy efficiency. Another highlight is the larger than average battery with a capacity of 6300mAh. LEAGOO hereby promises a standby time of 770 hours and a running time of 72 hours with conventional use. Despite the rather large battery, the thickness of the case is just 8.5mm. 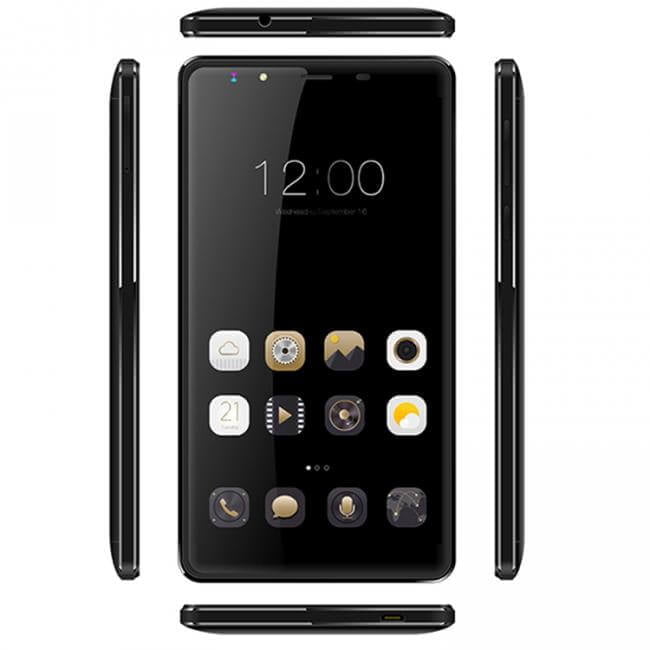 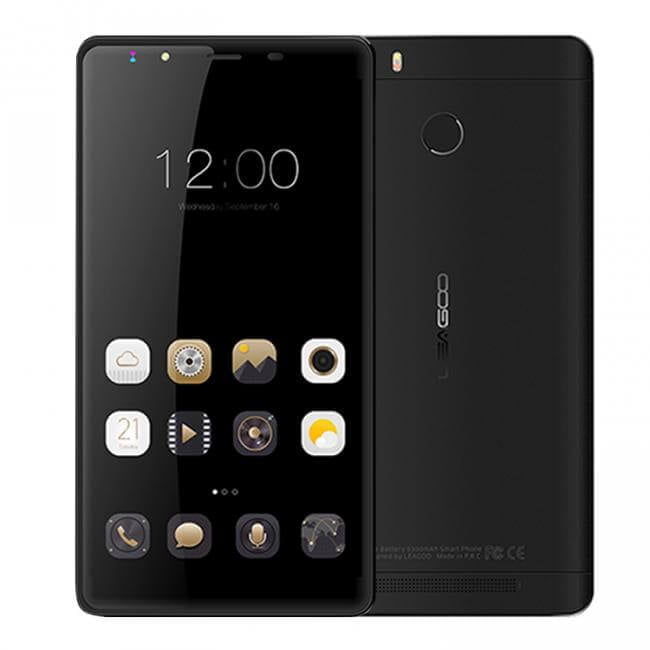 The interior of the LEAGOO Shark 1 is also impressive. In addition to a 64-bit, 1.3GHz octa-core processor, the Shark 1 has 3GB RAM and 16GB internal memory, which can be expanded by up to 64GB with a micro SD card. Smooth multitasking and conventional games should be possible with this hardware or run smoothly.

Additional functions of the LEAGOO Shark 1 are: A fingerprint sensor (Fingerprint ID 3.0), infrared for use as a remote control, an AWINiC K6 amplifier for a clear and natural sound, LGQC 3.0 Quick Charge. As for the operating system, the LEAGOO Shark 1 uses the cutting-edge and in-house LEAGOO OS v1.2, which is based on Android 5.1.

The LEAGOO Shark 1 has now been on the market for almost six months. ROM updates have been released for the device, but an upgrade to Android 6.0 has not yet taken place. Individual test reports were also published in the middle of the year. The workmanship, design and battery life were particularly impressive. The high weight of the smartphone and the poor main camera were criticized. Anyone looking for a 6 inch smartphone will certainly not go wrong with the LEAGOO Shark 1. The device is currently on sale on Gearbest.