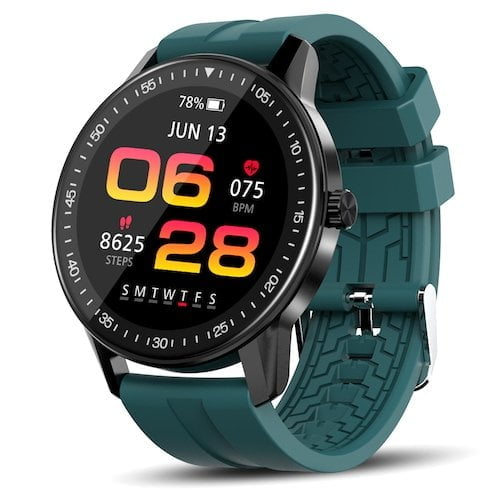 With this Gearbest Offer you can buy the Kospet MAGIC 2S Smartwatch for only 20 € instead of 52 € The shipment is made directly from the Gearbest warehouse. There are no additional costs for this item.

In Gearbest Singles Day There is an offer Kospet MAGIC 2S Smarwtach for only 20,40 Euros.

There's a new Kospet smartwatch! The Kospet MAGIC 2S is an improved version of the Kospet MAGIC 2. The differences are in the details. We'll go into exactly where in this short teaser. 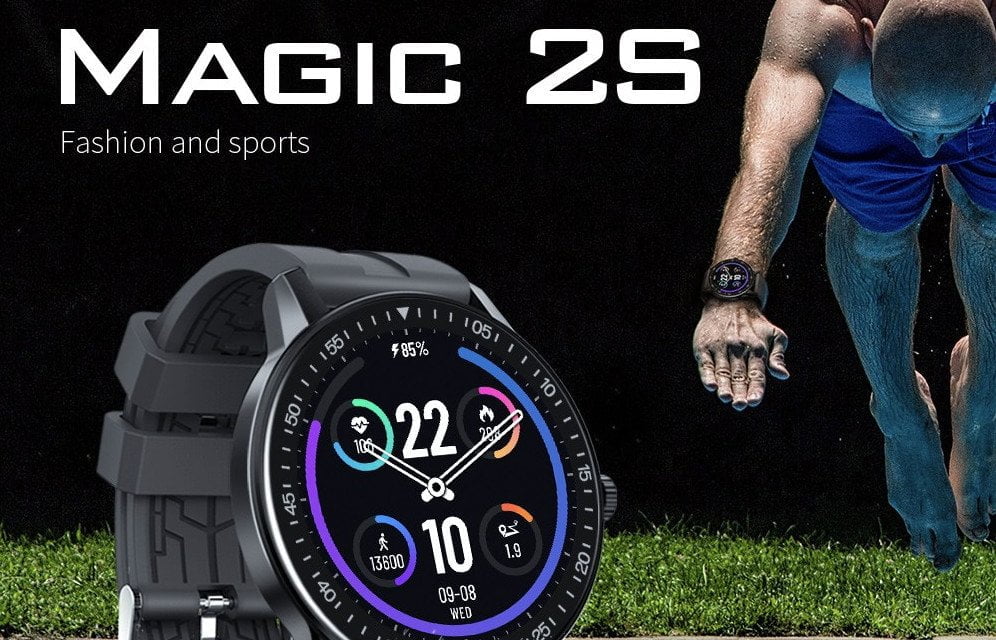 Both smartwatches are visually identical. A round one is installed 1.3 inch TFT display with a 360 360 x pixels Resolution. The watch case is made of sturdy aluminum, which, according to protection class IP67, also holds water up to 3 ATM. Tempered 2.5D curved glass not only adds to the look, but also ensures that the watch remains more legible outdoors. 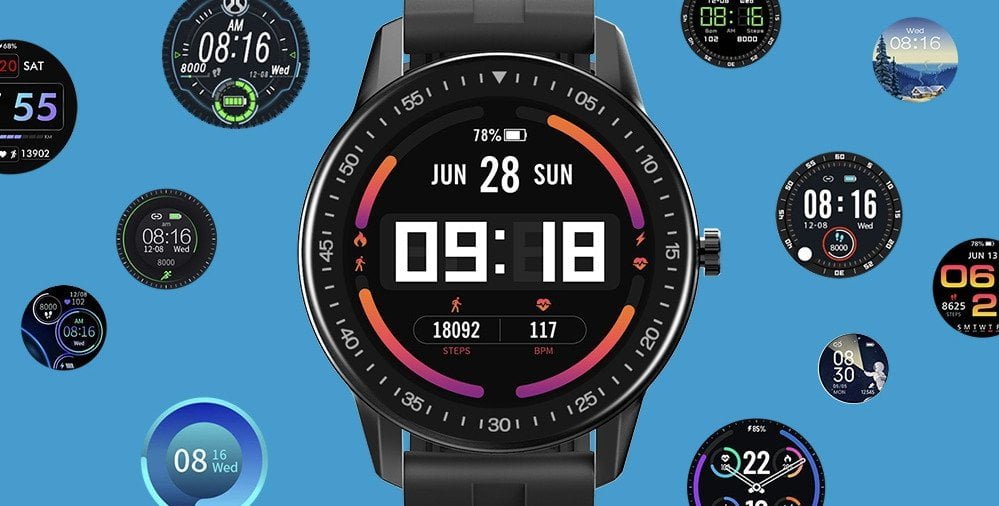 For more individuality they are Watch Faces freely exchangeable. Five watch faces are already on the smartwatch, and your own creations can be conveniently loaded onto the watch. There is a Heart Rate Monitor. In addition, the measurement of the Blood oxygen content (SpO2) possible. 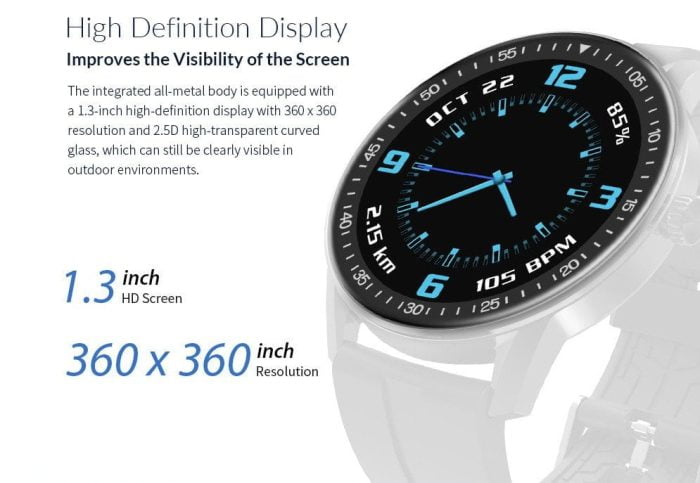 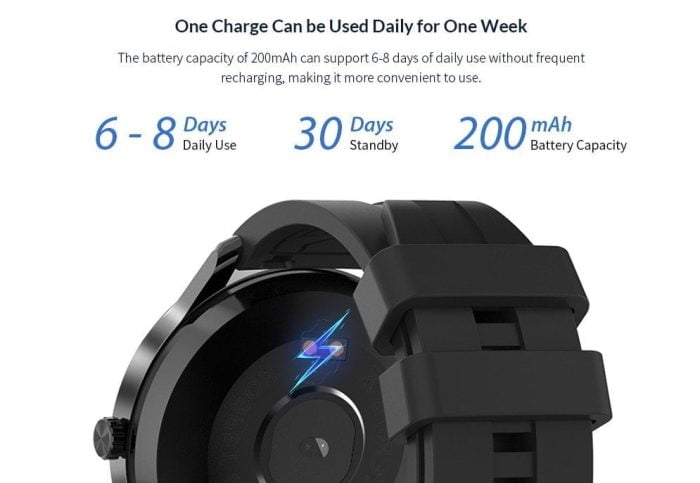 The difference between the Kospet MAGIC 2S and the Kospet MAGIC 2 depends on the built-in hardware and software. The Kospet MAGIC 2S has one RTL8762C chip installed, the one for the connection between smartwatch and smartphone on the current Bluetooth 5.0 Connection standard sets. In contrast to Bluetooth 4.0 of the previous models, Bluetooth 5.0 enables a greater range and a more stable connection. On the software side, the MAGIC 2S offers up to 40 sports programs. Each of these programs is tailored to the different activities. In the previous models, only 30 sports programs were supported. Programs such as golf, kickboxing, rugby and karate have also been added.

The data is synchronized via the FFit appwhich is offered for both Android and iOS devices. Other functions, such as an alarm clock, a sleep monitor or a notification function, are integrated into the software. The 200 mAh battery lasts 6-8 days on average. Even up to 30 days are possible in standby.

There is currently no review of the smartwatch.