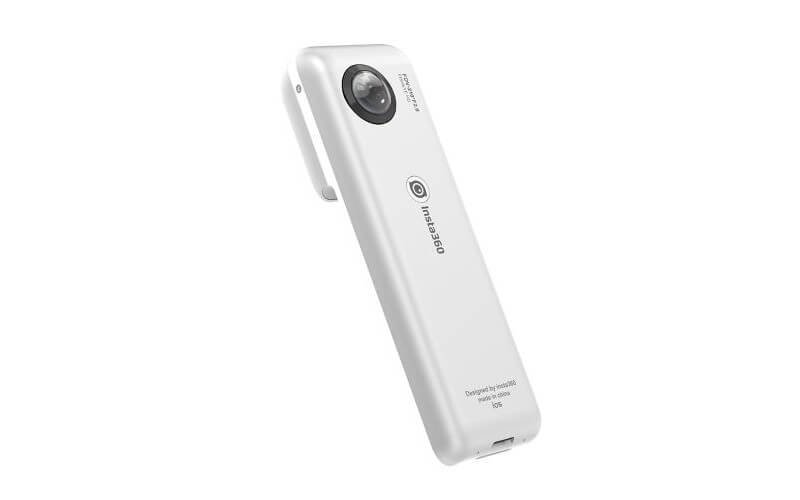 Summer is on the rise and new summer gadgets are also appearing at regular intervals. One of the gadgets aimed at iPhone users is the “Insta360 Nano”, a 360 ° camera that is attached to the back of the smartphone via the iPhone's Lightning socket. In the following article we will introduce you to the Insta360 Nano. 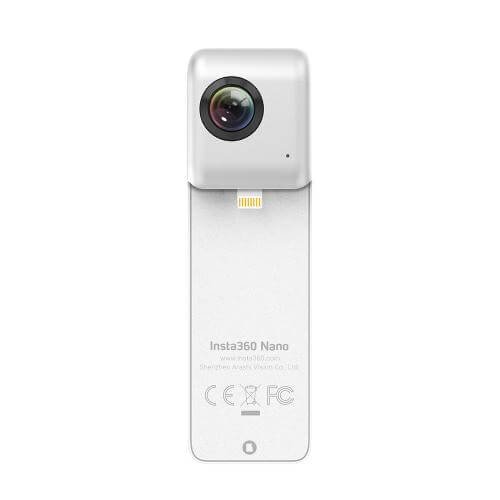 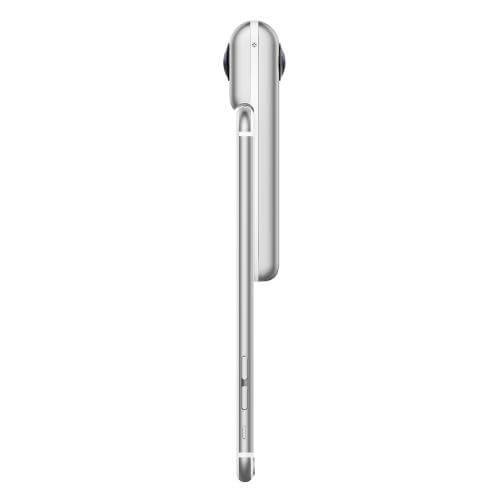 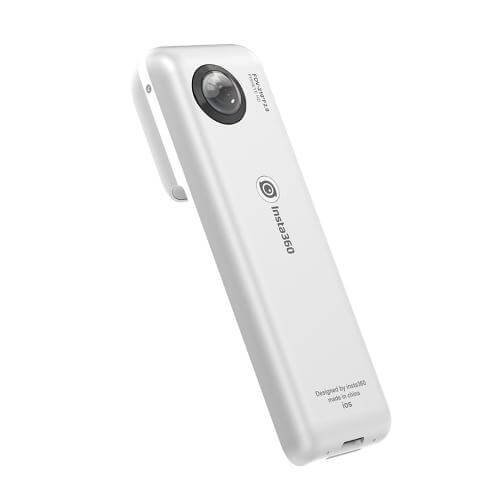 The Insta360 Nano is a high-resolution 360 ° panorama camera with two dual fisheye lenses that allow a remarkable wide angle of 210 ° each. This creates full 360 ° recordings without any limitation. The f-number is f / 2.0. The maximum resolution is 3040x1520 at 30 frames per second. An 8 megapixel Sony sensor is used as the image sensor. The camera is controlled via an app that is only available for iOS. Recordings are also saved directly to the smartphone or a suitable SD memory card (maximum 64GB).

The size of the cam is 11 x 3.3 x 2.1cm, with a weight of 72g. This means that this 360 ° cam can also be used as a helmet camera or FPV cam. The power is supplied by an 800mAh battery, which can be charged on the one hand via the iPhone 6, but also via a micro USB socket. It is therefore not necessary to use it with an iPhone 6.

The scope of delivery of the panorama camera is interesting. In addition to the cam and the usual accessories, this also includes VR glasses suitable for the iPhone 6. In combination with the iOS app, the recordings can be converted directly into suitable VR recordings and viewed with the included VR headset. Suitable editing software and a suitable media player can be downloaded from the manufacturer's website.

There are currently no reviews for Insta360 Nano. On the YouTube channel of the manufacturer, however, daily new videos appear, the first insights to the capabilities of the 360 ° Camera deliver. 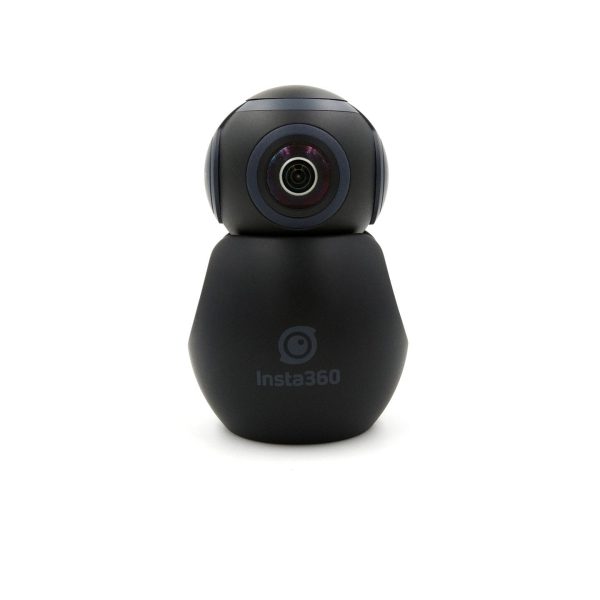 The Insta360 Air is an attachable 360 ​​degree camera that does not need its own battery or memory. Whether you use this gadget on your next vacation trip ...