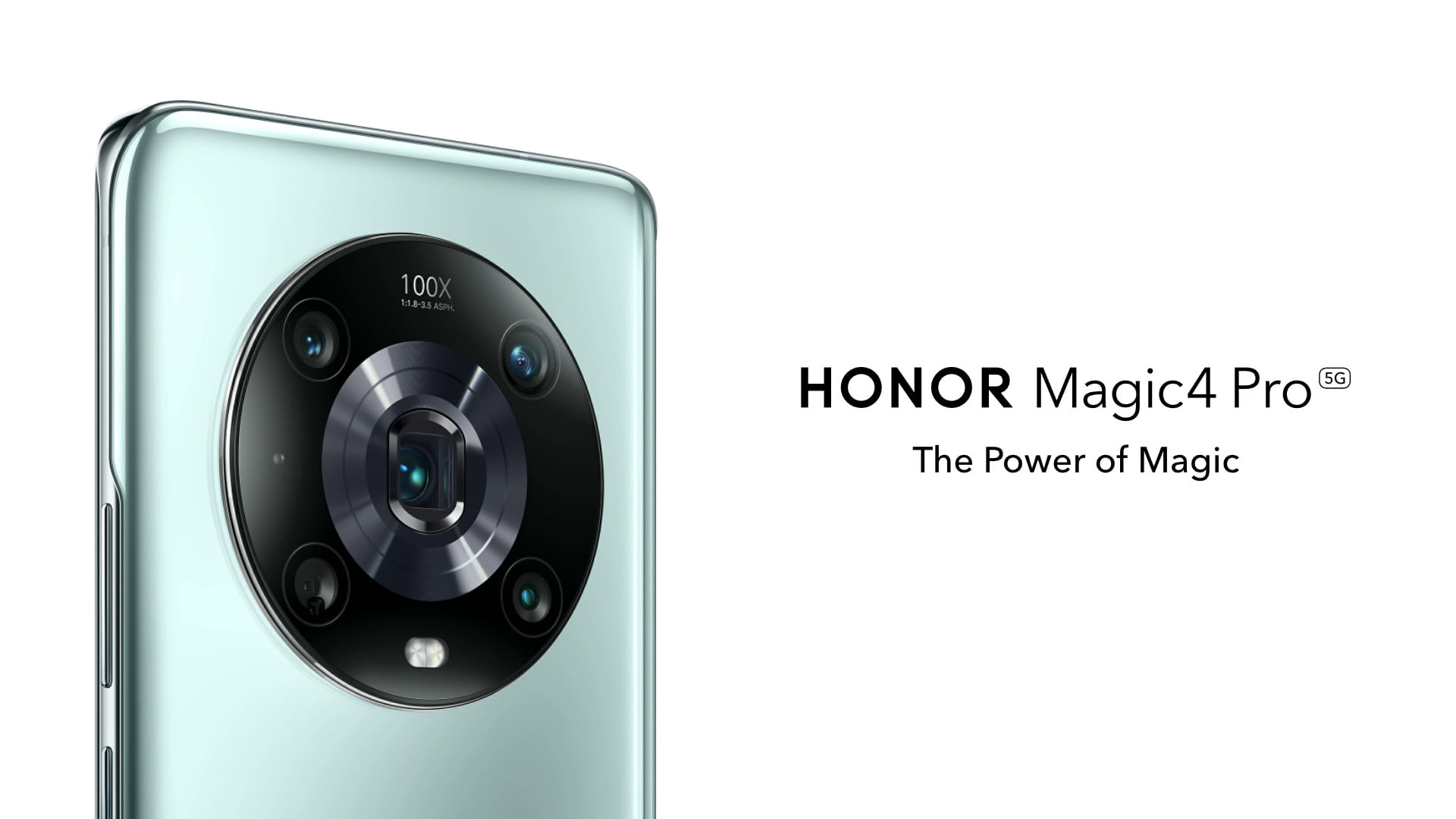 The HONOR Magic4 Pro has been available in stores since May 31st. We have already extensively tested the flagship smartphone.

To the test report

Media Markt lets the cat out of the bag

The new HONOR flagship smartphone could be launched in Europe in just a few weeks. After all, the product page of the HONOR Magic4 Pro is in the official hihonor store (Link) has been online for some time and a release has already been communicated via the official social media channels in time for summer 2022. 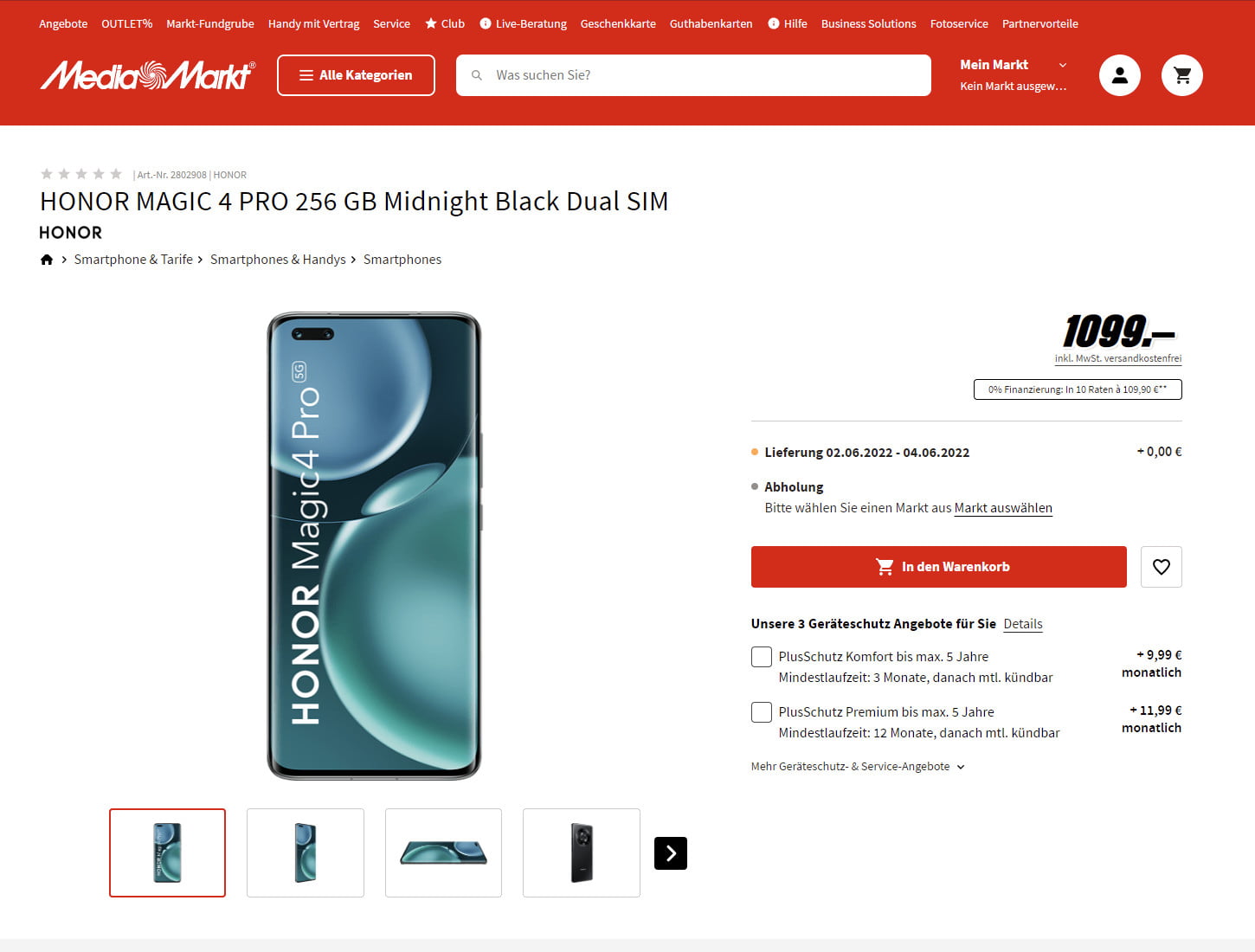 The HONOR Magic4 Pro is already listed at Media Markt.

Now it's getting even more concrete, because Media Markt (Link) apparently listed the smartphone in the online shop. The smartphone can already be ordered in midnight black and cyan at a price of 1099 euros. Media Markt sets the delivery date at the beginning of June.

The features of the HONOR Magic4 Pro

In terms of equipment, the HONOR Magic4 Pro is a current flagship smartphone. Under the hood is currently the fastest mobile platform from Qualcomm, namely the Snapdragon 8 Gen 1. This means processor and graphics performance en masse, so that even performance-hungry apps and mobile games are no obstacle for the HONOR Magic4 Pro.

The production using the 4nm process and the ARM v9 architecture speak for a high efficiency of the Snapdragon 8 Gen 1. This ensures a good balance between performance and battery life. 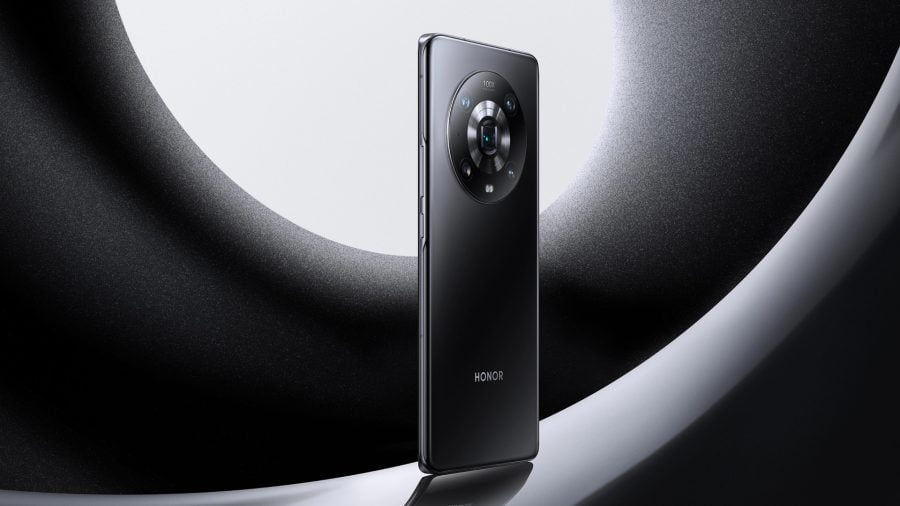 And while we're on the subject of the battery, it has a capacity of 4600 mAh and can be charged both wired and wirelessly with up to 100W. In practice, 15 minutes on the charger are enough to charge the battery to 50 percent.

Another feature of the HONOR Magic4 Pro is the huge 6,81″ curved OLED display with a resolution of 2848 x 1312 pixels, which takes up almost the entire front with a screen-to-body ratio of 93,50 percent. As an LTPO display, the refresh rate scales dynamically between 1 and 120 Hz. PWM sufferers benefit from the 1920 Hz PWM dimming, which prevents flickering at low display brightness. 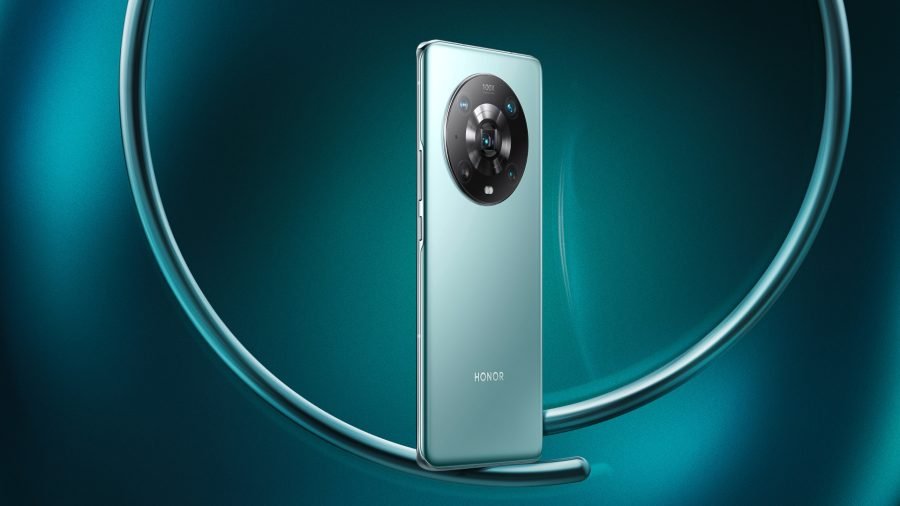 On top of that. The cameras are supported by a flicker sensor that reduces image flickering. There is also an 8×8 dTOF laser focus system that focuses precisely in real time and creates an optimal bokeh effect. The 12 MP front camera with additional 3D depth sensor promises breathtaking selfies.

Is HONOR the "new and better" HUAWEI? A perfectly legitimate question that can now even be answered with – yes. In the west, HUAWEI had to accept massive losses due to the ongoing US sanctions and is no longer relevant for western users due to the lack of Google support for its androids. And even in China, HUAWEI is faltering. A new quarterly report reveals that HONOR has already overtaken market giant HUAWEI in the smartphone segment.

HONOR got off to a rather leisurely start in the West after splitting up with HUAWEI. Instead of starting directly with a flagship smartphone, the 2021 market return started with the HONOR 50 mid-range smartphone, although the HONOR Magic3 series was released in China a few months earlier. Despite many wistful HONOR fans and rumor mills simmering, the HONOR Magic3 series did not make it to us even in the months after it returned to the market.

Not anymore! The HONOR Magic4 Pro will definitely be coming to us, and in all likelihood very soon. With a price of 1099 euros, the new HONOR flagship smartphone competes with well-known flagship brands from Samsung, Apple or OPPO. It remains to be seen whether this will go well, but the promising equipment and positive feedback from China, where the smartphone has been available since March, make the HONOR Magic4 Pro an extremely interesting high-end device with the chance of becoming a real insider tip. 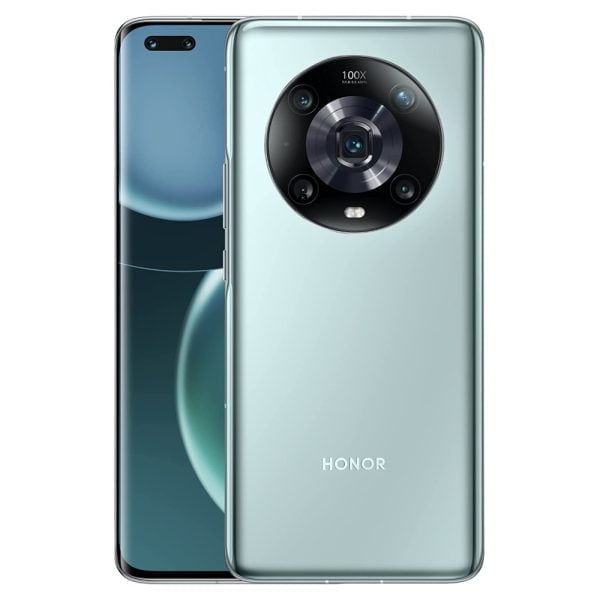