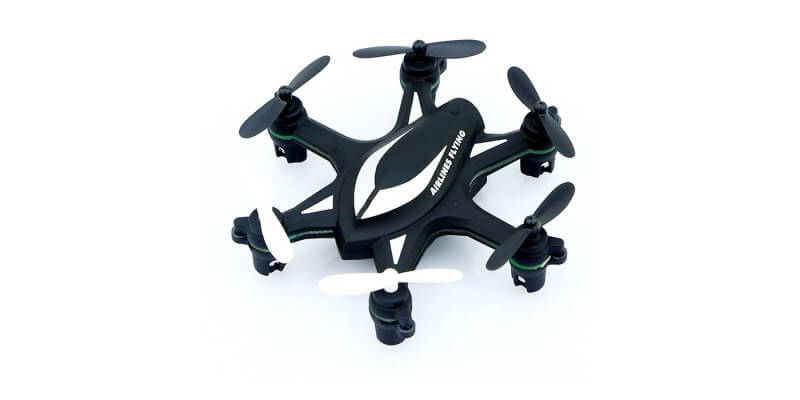 Currently on offer at Gearbest is the Mini Hexacopter HJ W609 for 14.42 €. This price is particularly interesting because the HJ W609 Hexacopter is sent from the EU warehouse, which saves you the often very long waiting time (when shipping from China) and any import difficulties. The deal is valid until March 31.03.2016, XNUMX.

Information about the HJ W609 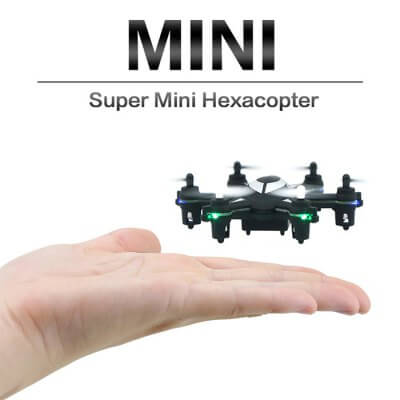 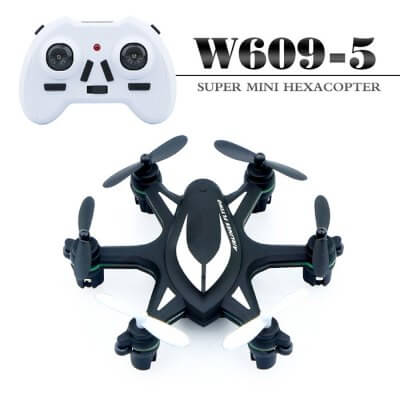 This small nano hexacopter is delivered including a remote control (in the form of a gamepad), 4 spare propellers, a screwdriver and a charging cable. The transmission frequency is 2.4GHz and the maximum range is approximately 30 meters. The 6 axis gyro ensures stable flight behavior even in light wind. In addition, the gyroscope enables different flight modes that would not be possible without it. With the integrated LEDs you can see the flight direction, as well as being a real eye-catcher at night. A 150mAh battery is included. This is charged in about 30-40 minutes and allows a flight time of about 5 minutes. Here you should buy several batteries, although the battery in this hexacopter is difficult to change because it is integrated in the housing. With a little manual skill, the battery can also be exchanged.

Due to its small size, the HJ W609 Hexacopter can also be flown indoors, which can be seen in various reviews on YouTube. As an additional function, it has a 360 ° flip mode. After the hexacopter has performed its somersault, it goes back to its starting position. The quadcopter is also suitable for children thanks to its soft propellers.