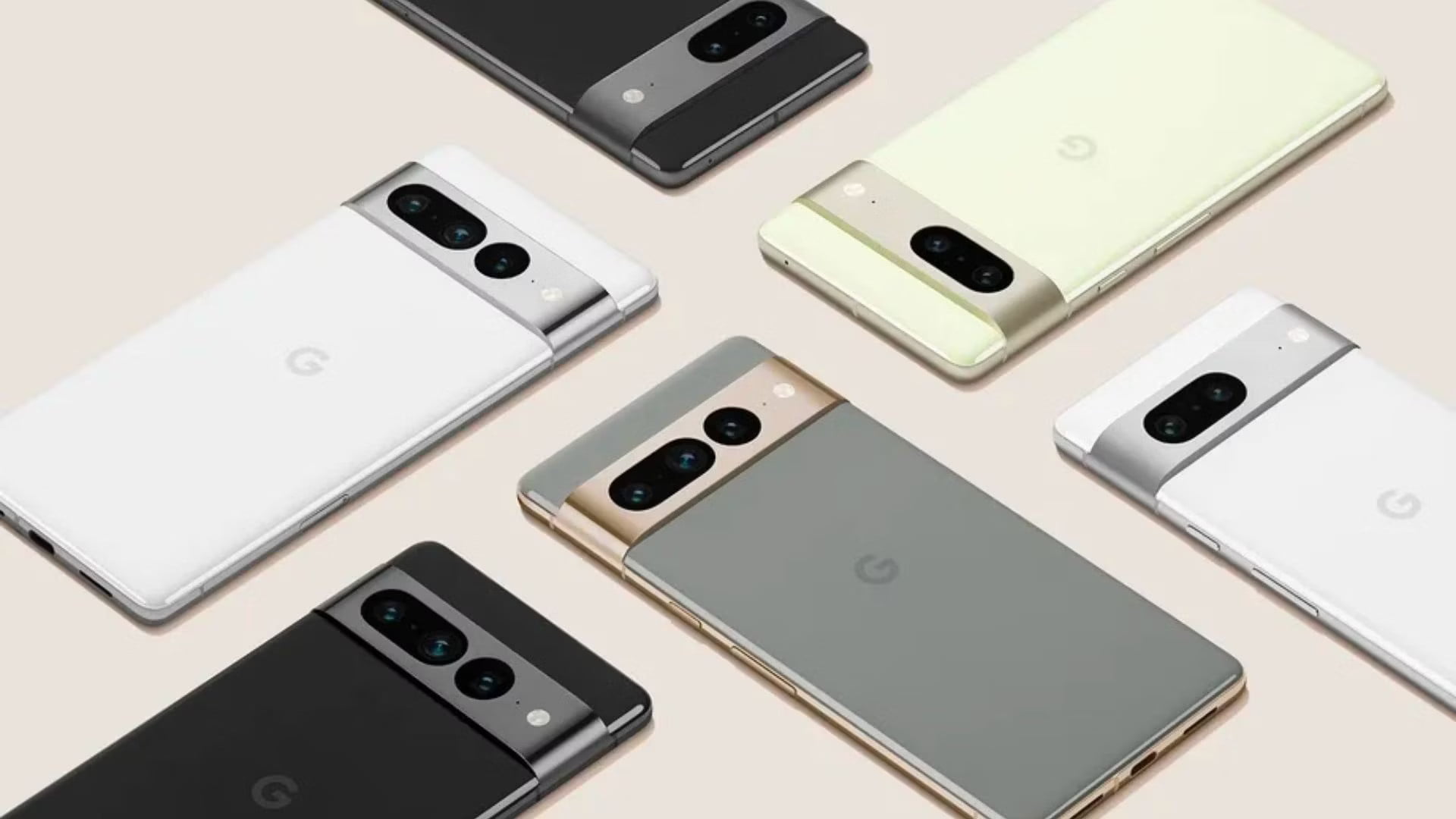 Pixel fans need to mark October 06th in bold on their calendars. Google will present the new pixel lineup at a live event in Williamsburg/New York. In addition to the presentation live on site, the event will also be streamed on YouTube.

Made by Google Events

Much is already known about the new Pixel smartphones. After all, the devices were already announced as part of the Google I/O in May 2022. Nevertheless, further surprises can certainly be expected, which is why it is worth tuning in on October 06th.

The appearance of the new Pixel 7 series is already known and there are also concrete indications of the equipment, some of which have been made public through leaks, but also directly by Google. Just a few days ago, an unboxing video of the Google Pixel 7 Pro (Link) published, in which the market-ready smartphone can be admired in full bloom.

The cameras are once again in the foreground of the new Pixel 7 smartphones. In addition to a main camera, you can assume an ultra wide-angle camera and the Pixel 7 Pro has an additional telephoto camera. The numerous AI functions with which Google will take our breath away this time remain exciting. For the first time, the Google Tensor G2 chip is on board, which "offers even more helpful, personalized functions for photos, videos, security and voice recognition".