Just in time for warmer days, FIIDO presents the FIIDO D21, a new 20 inch electric bike. The D21 is visually identical to the FIIDO D11, which we reported on last year. Nevertheless, there is one major innovation, because the FIIDO D21 is the manufacturer's first e-bike to feature a torque sensor.

But what does such a torque sensor actually do and what are the advantages?

The torque sensor is an inconspicuous part that replaces the bottom bracket on an e-bike. It measures how hard the driver is pedaling. As soon as the pedaling movement begins, a signal is generated by the bending of the magnetic field, which is returned to the mother control. It is not known to what extent a single or double measurement is carried out with the FIIDO D21, i.e. whether both pedal steps are measured independently of each other.

The main advantage of an e-bike with a torque sensor is a better driving experience. The drive can thus take place more smoothly and without delay.

The FIIDO D21 is currently still on pre-sale, where it is available for 1.399 US dollars or ~ 1.145 euros. The dispatch should take place only from August. To what extent the surcharge for FIIDO D11 (~ 800 euros) worth a test will have to show. 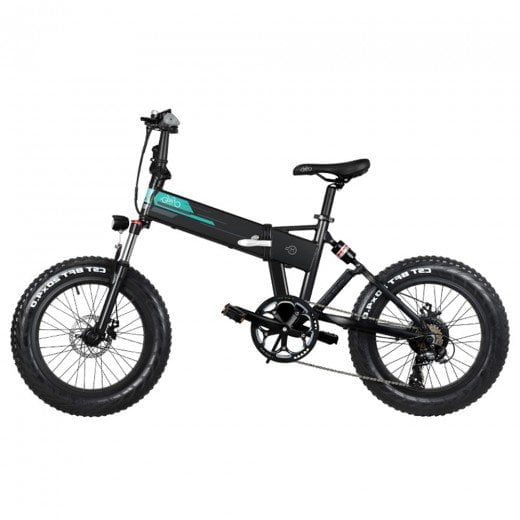 FIIDO M1 Product details The FIDOO M1 is a very special e-bike. The compact e-folding bike is based on full suspension and a particularly wide 4 ...