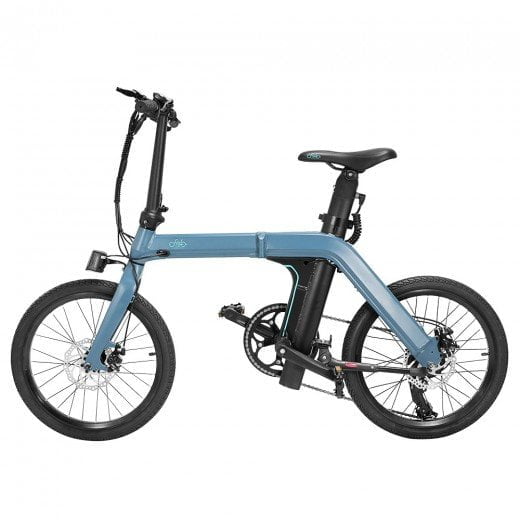 With this Geekbuying Offer you can buy the FIIDO D11 Electric bike for only 789 € instead of 1117 € The dispatch takes place directly from the European warehouse within 2-5 working days. There are no additional costs for this item.

GKB513S
Show Code
To the deal
TwitterFacebookWhatsAppbufferpin It
by Timo17. December 2020

The FIIDO D11 e-bike has reached a new low price. At Geekbuying the electric bike is currently only available for 789 Euros. Shipping is free and takes place from the EU warehouse of the dealer. Simply call up the discount code above and enter it in the shopping cart.

The first test reports on the FIIDO D11 have now appeared. Some testers give the e-bike top marks. With others it is very clear from Chinese scrap the speech! Before considering buying a FIIDO D11, you should watch the video from "Scooter Heroes Berlin" look at. There will be a fatal one Design flaw uncovered, which could put a quick end to the driving pleasure. During a test drive, “Scooterhelden Berlin” simply buckled the seat post.

Instead of screwing, FIIDO only glued the upper part of the seat post. This not only harbors the risk of falling, but can also affect the battery, which is located directly in the seat post of the FIIDO D11. We are curious whether FIIDO will have a solution for this and will revise the D11 again.

The FIIDO D11 is the new e-bike from the Chinese bicycle manufacturer FIIDO. The electric bike was financed from an Indiegogo campaign and has been officially available to non-bakers since mid-September. The special thing about this e-bike is the combination of high-quality manufacturing and a modern design. The foldable frame consists of Aluminium, whereby the FIIDO D11 with only 12.9 kg remains extremely light and transportable. The bike can be folded into a compact one 80 x 40 x 74 cm, which makes it easy to stow away in the car. 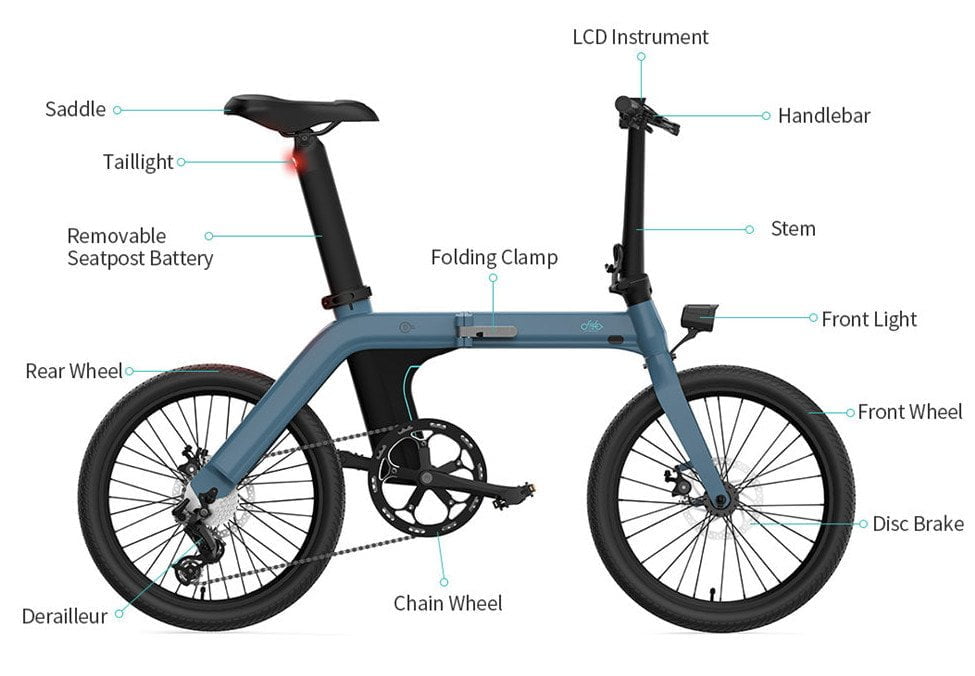 Buy 36V 11.6 AH battery has FIIDO hidden in the seat post. The saddle is height adjustable between 80 - 110 cm. If you want to charge the e-bike, you simply remove the saddle and seat post. This simple principle also increases safety if you fasten the bike on the way. The range of the FIIDO D11 is up to 100 kilometers, depending on the driving mode. Im so called "Moped mode", where the drive is purely electric, the average range is between 40 - 50 kilometers possible. in the "Pedelec mode", in which the electric motor is only active, the range is between 80 - 100 kilometers. Of course, the e-bike can also be driven with pure pedal power. 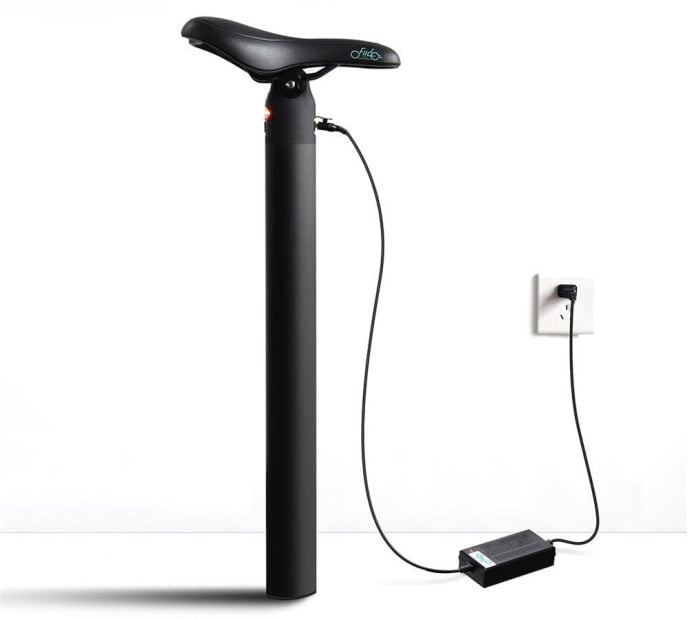 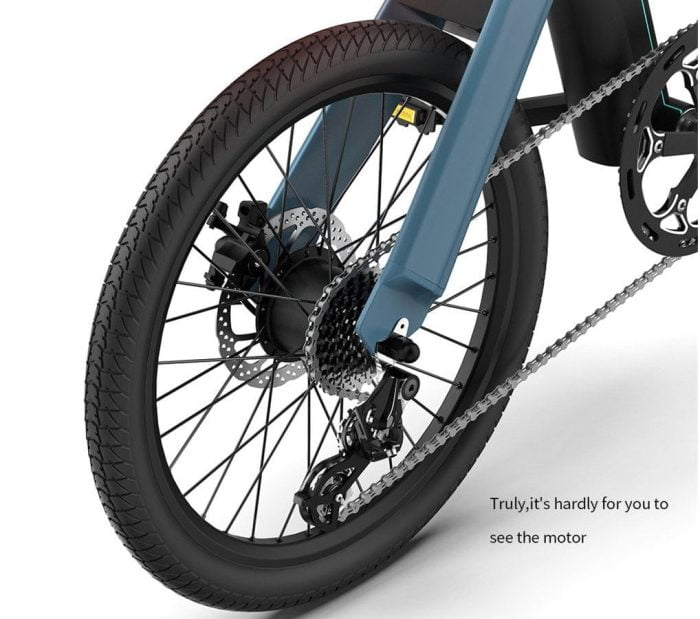 The built-in Electric motor has an output of 250 Watt. The FIIDO D11 masters inclines with up to 30 degree. The manufacturer gives the maximum speed 25 kilometers per hour on. The slim one 20 inch tires is suitable for the street, but also rough terrain. Bilateral disc brakes ensure a short braking distance so that you can stop quickly even in an emergency. The circuit is a Shimano 7 gear Hub gear. A fully equipped handlebar with headlights and bike computer the driver provides me with sufficient information about the battery, speed and range.