by Timo7. April 2016
Who thinks about a smartwatch, usually thinks of a wearable with display and operating system. In the Elephone W2 However, it is an analog wristwatch with smart features. To find out what these functions are and how this watch is to be classified in other respects, you will learn in this review of the Elephone W2.
Overview
Manufacturer/Model

Thankfully, the smartwatch came to me for this review TOMTOP made available.

The Elephone W2 comes in a modern watch box. It contained in addition to the Smartwatchand Watch strap made of genuine leather, two spare button cells of the manufacturer Hitachi Maxell (CR2032), Stainless steel watchmaker's screwdriver and a Operating instructions in English.

The smartwatch itself is in two Design variations "Classic Silver" and "Champagne Gold" available. The former is an angular design, the second variation has a rounded case. Stainless steel was used in both variations. Even with the genuine leather watch strap you can choose between Stylish Striped and Retro Khaki.

The champagne-colored version of the watch that I have tested is very well made. The housing has no blemish, the back sits, closed with four screws, firmly on the housing and also the laterally adjusted buttons have a very good pressure point, as well as the buttons have no play. The Sapphire watch crystal also sits neat. The watch strap was delivered separately and is attached to the housing by means of a sliding closure. A battery was already in the clock, so that it was immediately ready. 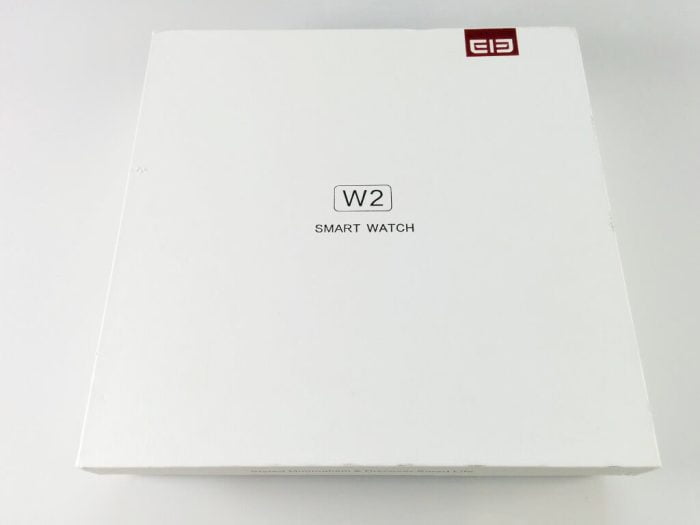 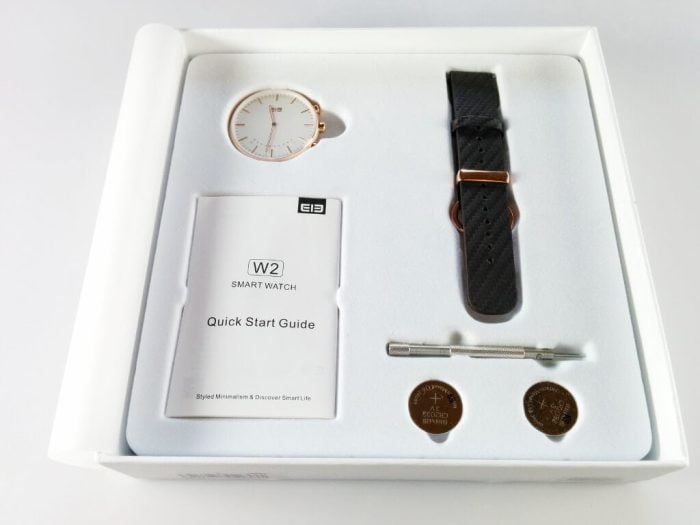 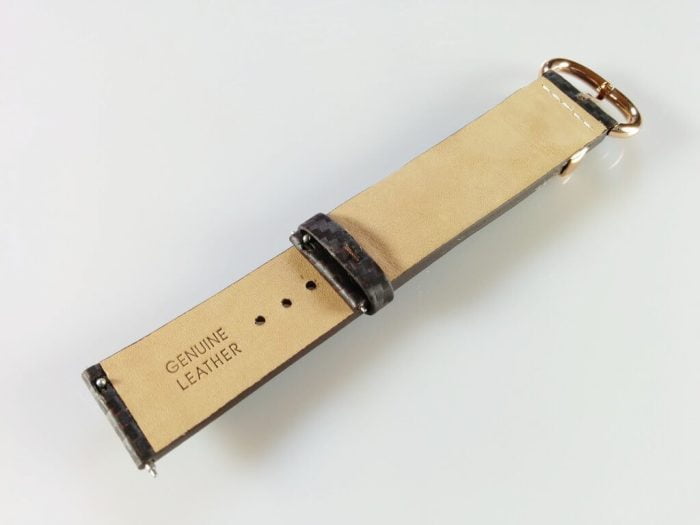 In order to be able to use also the smart functions of the Elephone W2 one must have the so-called "ELE App" Download in Google PlayStore or Appstore. Alternatively, there is a QR code on the back of the operating instructions, which gives you a direct link to the app. The app is compatible from Android 4.3 and iOS 7.

How to connect the Smartwatch to the ELE app is explained in the manual in good English. A german instruction was not included. After pressing the power button for 3 seconds, the smartwatch will turn on. The 10 notification LEDs light up in sequence. To enter the Bluetooth pairing mode, press the power button again briefly. In the app, the clock was then displayed directly to me. A compound was made after a short confirmation. Then you have to specify his age, height and weight. Once the clock has been set up, synchronization between App and Elephone W2 will be performed automatically. 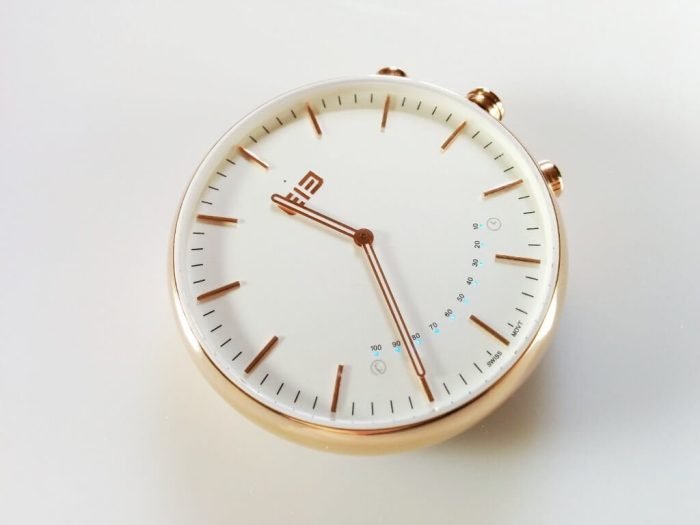 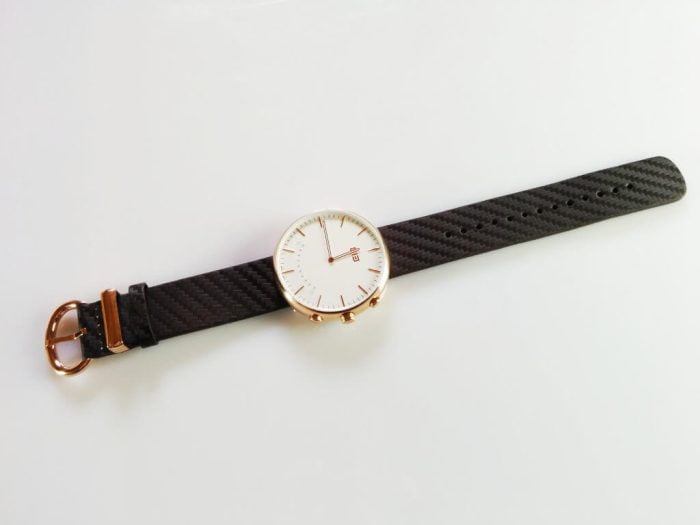 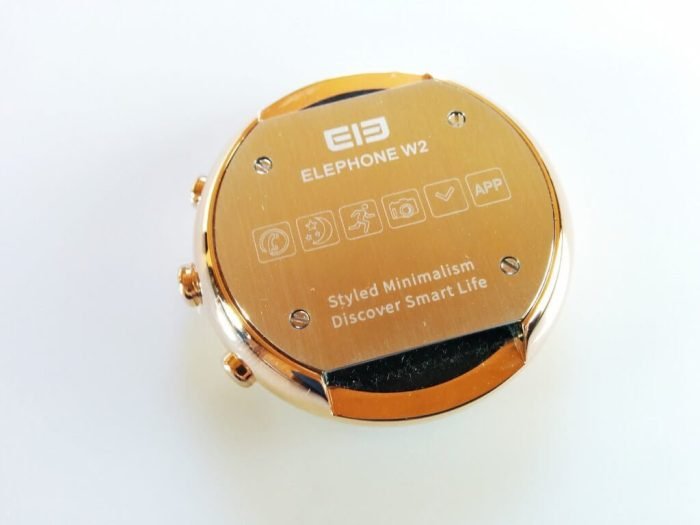 Externally, the Elephone smartwatch appears as a conventional, analog wristwatch. But inside was next to the well-known Quartz movement Ronda 762 of the eponymous Swiss manufacturer "Ronda" built a lot of modern electronics. Here is an overview of all functions and my assessment:

Call Notification: For incoming calls, the watch vibrates. Within the app, you can set from what period the watch should vibrate (3-30 seconds). Unfortunately, this feature did not work for me. Two tested smartphones showed no vibration. The app also did not appear under the apps with notification access, as well as it could not be added there.

Sleep Monitor: The sleep monitor is similar to that of a Mi band. In the app you can read the time of falling asleep and waking up. In addition, the deep sleep, the light sleep and the time of awakening are displayed in hours and minutes. But here I would definitely prefer a fitness bracelet Elephone W2. Going to bed with a watch is not in my interest. For the test of the sleep monitor, however, I have kept the clock for one night. The result is similar to that of a Mi band. Also a bit annoying is that you have to activate the sleep mode via the control buttons of the clock.

Personal coach: The watch has a pedometer integrated that counts the daily steps taken. Within the app, the steps taken, the distance covered and the calories burned are displayed. In addition, a daily target can be set. The daily target can also be called up via the control buttons of the clock and is displayed via the 10 small LEDs. The values ​​recorded by me are also based on the values ​​of a Mi band. Although there are minor deviations, but at the end of the day both results were almost the same.

Both the recorded values ​​for sleep and for physical fitness can be viewed in the weekly, monthly and yearly review of the ELE app.

Memories Motion: After a fixed period of no movement, vibrating the Elephone W2 reminds you to move again. Here you can specify on which day of the week the clock should remind you, as well as within which time period.

alarm: An integrated alarm function that works independently of the wake-up function of the smartphone. Here you can define different profiles and days of the week within the app. However, I would not rely on the alarm function. The vibration is very weak and short.

Camera: In the ELE app has its own camera app integrated. You can shoot pictures by pressing the buttons on the smartwatch. Unfortunately, one relies on the integrated app and can not fall back on an alternative or standard camera app.

Find Phone: Also this "function" I could not see any function. 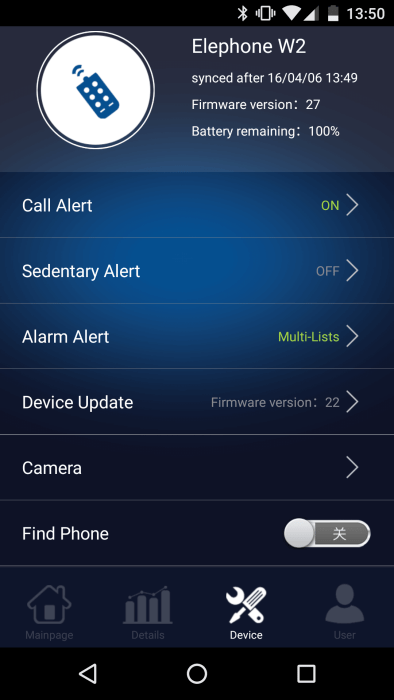 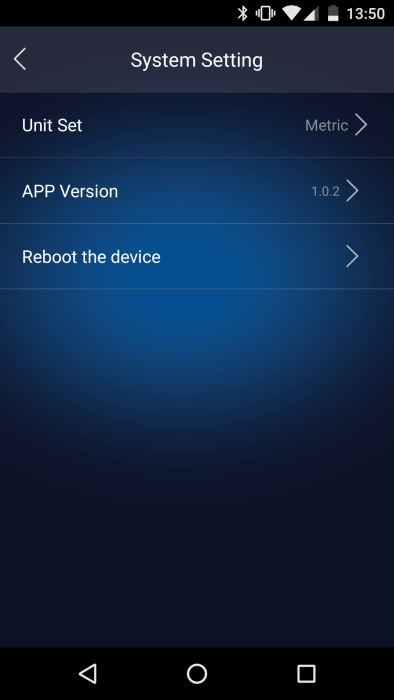 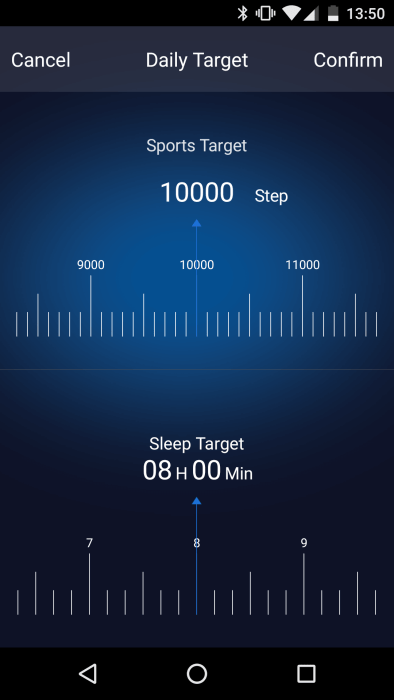 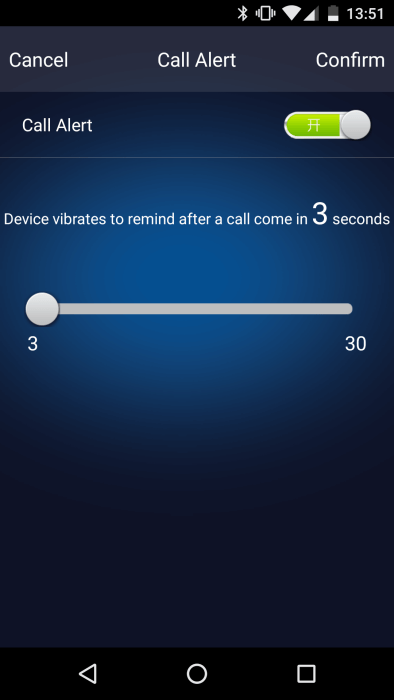 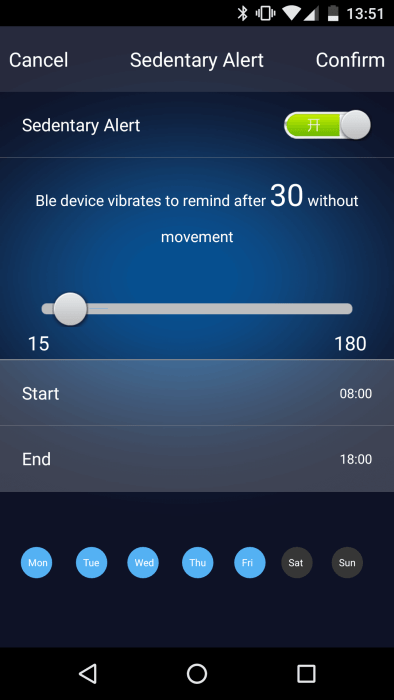 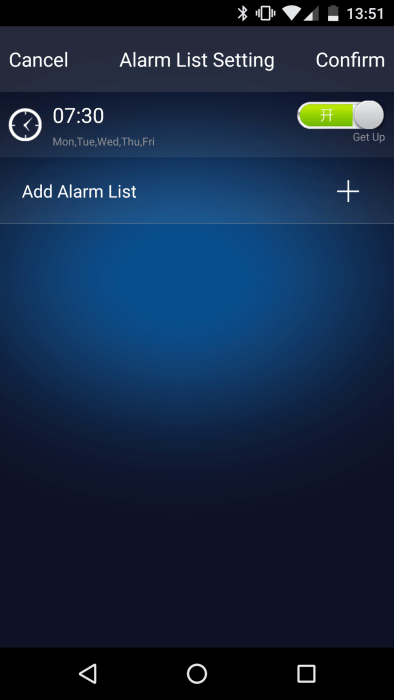 The Elephone W2 makes everything right from the hardware point of view. The software is very much in need of improvement. Functions are sometimes poorly implemented or do not work at all. Although the important fitness functions and the sleep monitor work, the app could be extended and improved especially from the point of view of the notification functions.

Nonetheless, the Elephone Smartwatch has an excellent concept. The fact that the watch has a battery life of 3 months and is watertight until 30 Meter is a big plus point. Should the manufacturer devote to the ELE app in the near future and improve it, then this watch is a clear winner in the field of analog watches with smart functions.

Very nice review. Could you view notifications from WhatsApp on the Elephone W2?

Hello Frank, Unfortunately notifications with this clock do not work yet. Although a call notification has been integrated, it also rarely works.