by Timo29. December 2019
The Elephone U2019H was announced in spring 3. However, it took more than half a year for the smartphone to hit the stores. For less than € 200, the China smartphone offers a MediaTek P70 mid-range system-on-chip and a striking design with a "punch-hole" front camera.
Overview
Manufacturer/Model

At the beginning of January Honor got it Honor View 20 fooled. A smartphone whose front camera is subtly integrated into the display. In contrast to the Notch, the in-display camera (or punch-hole camera) is not very successful. Nevertheless, smaller smartphone manufacturers from China could not miss it and the design of the Honor View 20 copied. Above all, Elephone, which announced a visually similar model in spring 2019. Almost forgotten, that is in December 2019 Elephone U3H appeared. 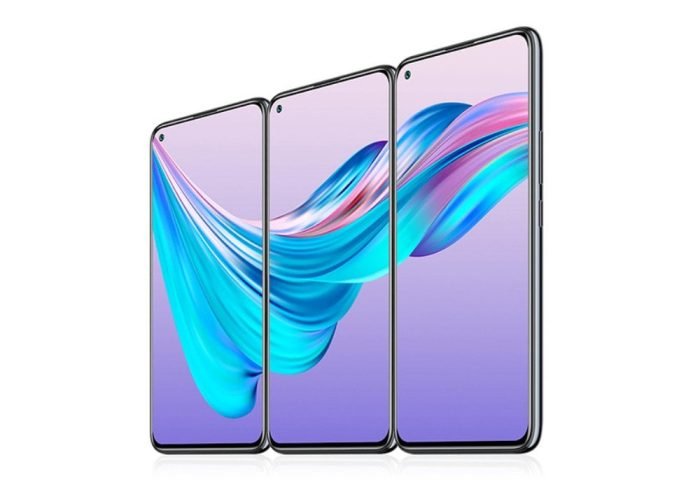 The most striking design feature of the Elephone U3H is the one already mentioned "Punch-hole camera", The only 2.98 mm recess in the front camera is located directly on the display. The display itself covers a large part of the front with a diagonal of 6.53 inches. According to Elephone, the screen-to-body ratio is more than 91.38%. The built-in panel is of the IPS type and has a resolution of 2340 x 1080 pixels.

The back of the smartphone is just as striking as the front. The back merges into the display frame. The colors "Midnight Black" and "Breathing Crystal" give the smartphone a special touch.

There is one vertically arranged on the back 48 Megapixel main camera with central LED flash and 5 megapixel depth sensor underneath. The main camera uses a Sony IMX 586 image sensor. This would not only be based on the design of the Honor View 20, but would also use the identical camera sensor. However, information about camera sensors on China smartphones should be used with caution. The advertised sensors are often not installed! 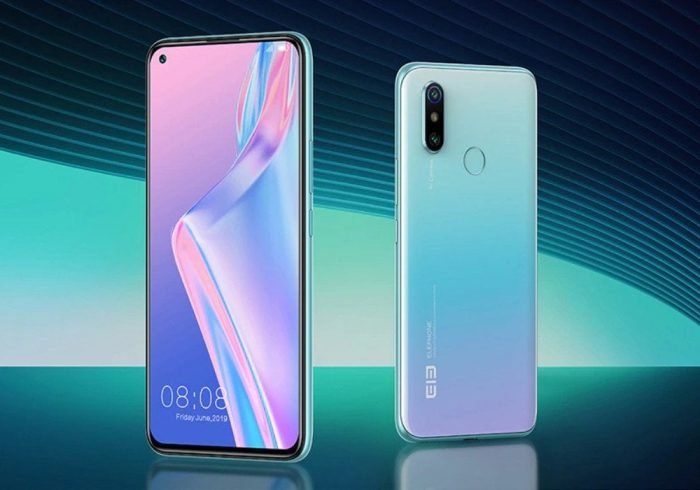 The main camera is supported by Elephone's camera AI, The “Ultra-Dark Mode 2.0” is supposed to produce largely noise-free and vivid colors using “Multi-Frame Processing” even in poor lighting conditions. The same applies to the 24 megapixel front camera, which is supposed to deliver clean selfies thanks to numerous beauty filters. The face unlock, which takes more than 128 identifying features into account, ensures greater security. But even this information is not always correct, especially with China smartphones. Many smartphones, including those from Elephone, can be tricked by taking photographs.

Like the Elephone U2, the Elephone U3H is included MediaTek's P70 system-on-chip fitted. This is divided into an octa-core CPU with 2.1 GHz clock rate and a Mali G72-MP3 GPU. The storage equipment includes a 6GB LPDDR4x memory and a 128GB eMMC5.1 data storage. The data storage can be expanded with a microSD memory card at the expense of the second SIM slot.

In terms of performance, the MediaTek P70 belongs to the upper middle class. Experience has shown that the P70 should display both the user interface and games smoothly. The user interface is based on Android 9, which is largely based on stock Android.

The Elephone U3H supports the most common mobile radio frequencies in Europe. LTE reception is possible on both nano SIM slots. When it comes to WiFi, Elephone uses fast dual AC WiFi. Bluetooth is available in version 4.2. There is a fingerprint scanner on the back for safe unlocking. The capacity of the battery is given as 3500 mAh. It is loaded via USB-C. Wireless Qi charging is not possible. 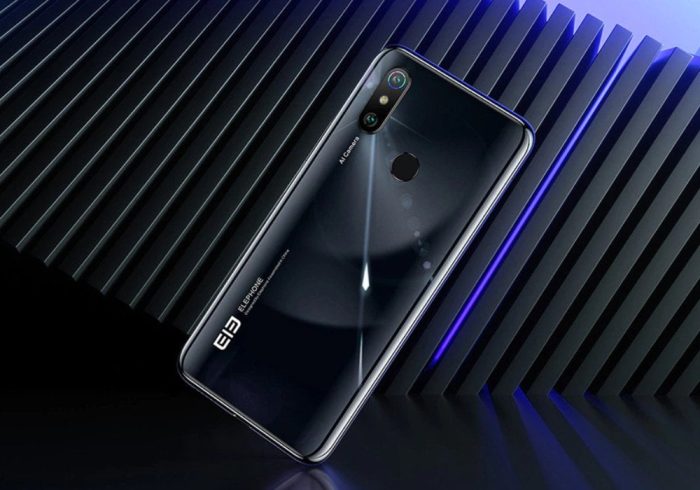 More than half a year after the Elephone U3H was announced, the time for the China punch-hole smartphone might have run out. Even if well-known manufacturers such as Honor, Samsung or OPPO have published or published smartphones with punch-holes, the trend around the punched-out front camera was not really successful.

On the data sheet, however, the smartphone cuts a good figure and presents itself as an inexpensive mid-range device. We are excited to see how the Elephone U3H will perform in the test.

Elephone S7 and S7 Mini - It's getting colorful!