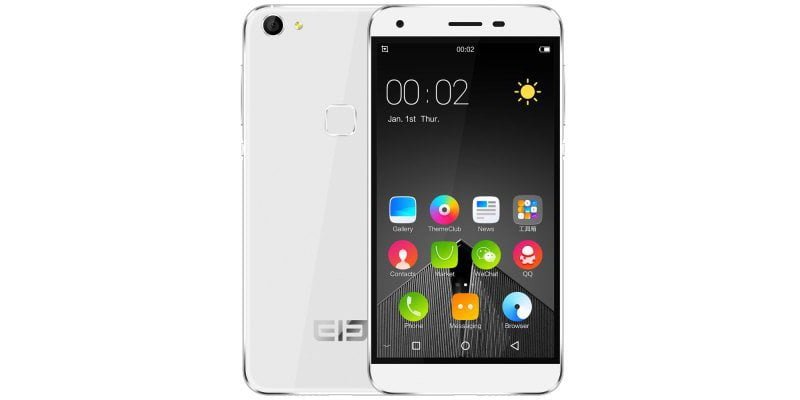 With the Elephone S1 the Chinese smartphone manufacturer has one Low budget smartphone published that already available from 80 € is. Despite the low price, the smartphone comes in appealing design and handsome features therefore. The Elephone S1 will be released by the end of September. There are no reviews, but in this preview we are already looking at the device a bit closer. 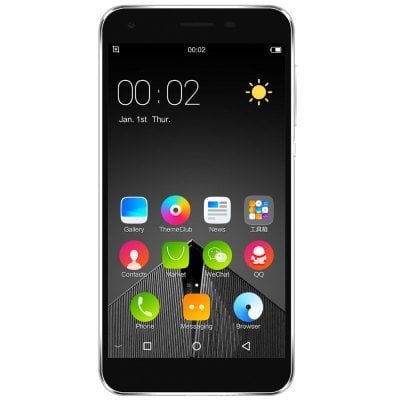 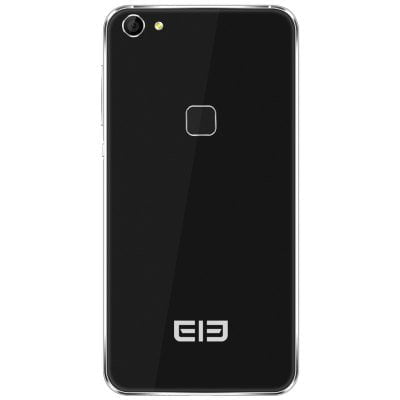 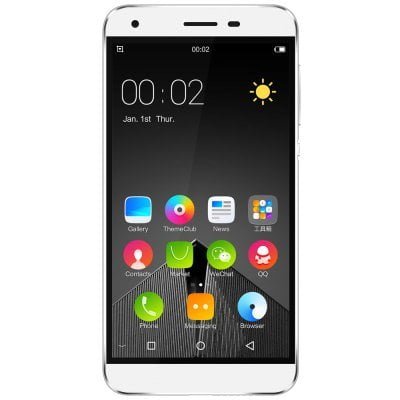 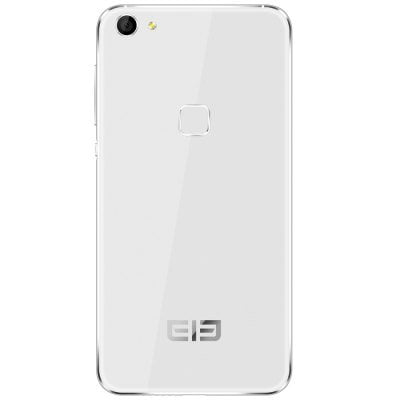 Looking at the datasheet of the smartphone, this is hardly different from other low budget devices. What makes the Elephone S1, however, is the one hand high quality design and the one used Free OS, The frame is made of metal, the back of glass. With a Weight of only 142.3g The Elephone S1 is not only easy with one Thickness of only 6.7mm also very thin. 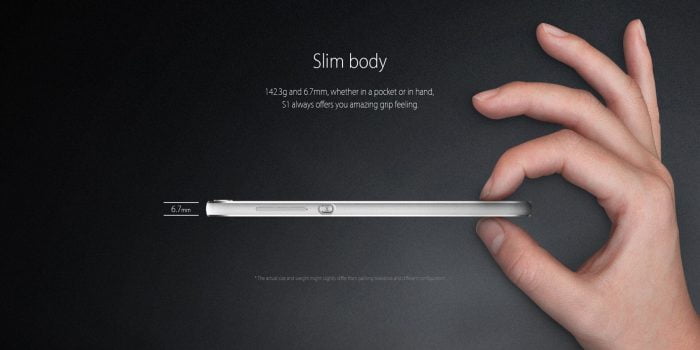 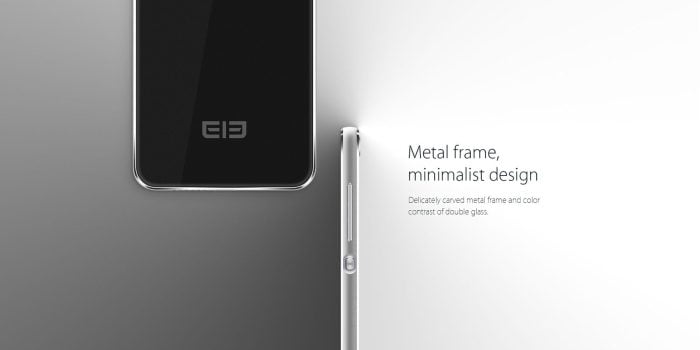 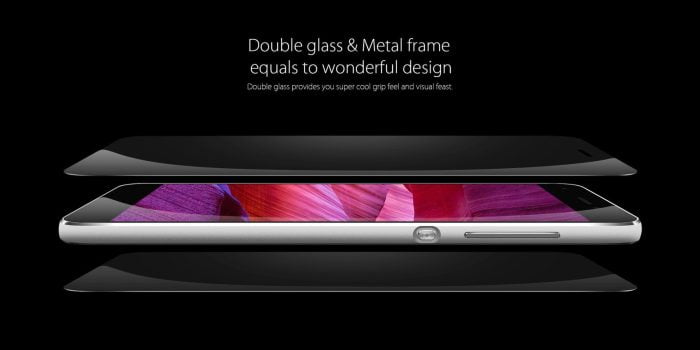 The Screen size is 5 inches, at a resolution of 1280 × 720 pixels (HD), When the display technology is on IPS set. With the MediaTek MTK6580 (32bit) was installed a reasonable price processor, which could convince even the DOOGEE X5. This Quad core processor clocks with 1.3GHz and allows for a fluid Android experience. Graphically challenging games come with the combination of MTK6580 processor and RAM 1GB but not playable. For the processor but speaks of its economy in terms of battery consumption. The internal memory amounts to 8GB, By means of a SD Memory Card the memory can be extended by a maximum of further 64GB.

On the back, the Elephone S1 smartphone has a 8 Megapixel main camera with autofocus and LED flash, The image sensor used is a SONY IMX149, The front camera only resolves 2 Megapixel on. Information about the image sensor is missing. In addition to one G-Sensor the smartphone also has one brightness sensor and one Accelerometer. GPS is available, as well as stand WiFi and Bluetooth 4.0 to disposal. As an additional feature is a back Fingerprint scanner.

Free OS is not a reinvention, but has already been used on the UHANS S1. This is a "Total Conversion" ROMthat around 3000 functions was expanded and deviated from Stock Android. Comparable is the Freeme OS with the well-known MIUI or Flyme OS. According to Elephone is on the smartphone the Freeme 5.1 preinstalled.

The Elephone S1 supports all common 2G and 3G standards, 4G standards are not supported! A dual SIM function (Micro + Nano SIM) is available. With only 1.800mAh The battery is relatively small, which is mainly due to the small size of the smartphone. By the economical battery and the optimized operating system one should come however well with the Elephone S1 over the day.